Okay, that is a lie. Originally he was called Toad the Turtle. There! The truth is out. Why did his species change you might wonder? It was all @Brisby's fault. Yup, blame her for making me research! I know, but I still love her! 😻 Brisby was subtle in wondering if he was really a turtle or a tortious. I do not think she knows how that compliment, on my sketch I sent her, niggled at the back of my brain. Finally, it niggled so much I went to visit my best friend Google and...errr....Google. Did you know most tortoises have some yellow on their faces?

Tortoises have more rounded and domed shells where turtles have thinner, more water-dynamic shells. Turtle shells are more streamlined to aid in swimming.
One major key difference is that tortoises spend most of their time on land and turtles are adapted for life spent in water.~Nashville Zoo Learning that turtles live mostly in water surprised me. Who knew! A water-dwelling character was not what I needed or wanted at this time. Tortoise it was! Now if tortoise was as easy to spell as turtle life would be much easier. 😹 Adding colored pencils on top of the marker brought Mr. Toad to life.

To learn more about Mr. Toad I took a side trip to his home to see what he liked for himself. I already knew he is very innovative in his building technics for others but I wanted to see where he lived. He lived a simple life in the first house he ever built long, long, long ago.
Please do not tell him it is a tad crooked.
It would hurt his feelings. 🙄

Late last night I put the finishing touches on Mr. Toad's portrait. I could not be happier with how it turned out!! He looks just like I wanted him to. Wise. Ancient and Wise, Mr. Toad is the catalyst for many people to come.

You have now met another character I have made. I hope you will learn to love him as much as I do when you meet him in the months? Years? to come. He holds a special place in my heart for many reasons. One being I finally had to courage to share him in a post.

Thank you all for your support in everything I do. You all give me the strength to go outside my comfort zone to learn new things each day. Without you all, I would not still be here. Thank YOU so much for that!!

Help someone smile today. It can not hurt you. All photos are mine unless otherwise stated

This is reminding me of the time you created Carl. I love how imaginative you are. And I'm sorry you had to learn how to spell tortice. Hehe. At least it also starts with a "T". I don' think I could forgive @brisby if she messed with my alliteration.

Thank You!! and you do me a great honor linking Mr. Toad with Carl.

I did know that tortoises had some yellow on them. I got upclose and personal with an ancient desert Tortoise that was nesting back in May. I know she was ancient because of her size and the dome of her shell.

That said, I love Mr. Toad. What a perfect name for a tortoise. I'm truly glad we got to see where he lives.

I'm really glad to meet him and incredibly glad that he showed himself in public, Tortoises can be soooo shy at times.

I didn't either but both reference photos I found had yellow around their faces. I thought it was odd too but made me smile just like you do.

well to be honest between you, Omra-sky, and Scribblingrandmma I was brought to tears, good ones, at how I am so so very lucky to be surrounded by you all. 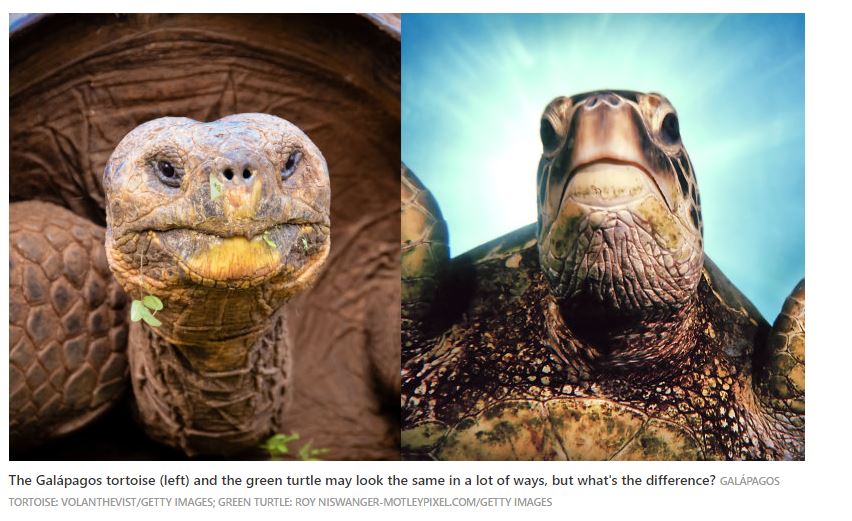 Happy Thanksgiving to you, my friend! You might want just a little extra lettuce this year in case Mr. Toad comes to call...

Now if tortoise was as easy to spell as turtle life would be much easier.

Isn't that the truth! I love his name. Toad is a perfectly good name for a tortoise. And he looks very wise.

Thank You!! Your comment means more than you will ever know.

I hope you have a great Thanksgiving!!

I wonder if they too used a tortoise for his face.

NICE work lady... and to think if you'd not shared with Brisby.. you'd not have learned you needed a tortoise for a character and not a turtle. The universe wants you to share.