"The Strain" and "Station Eleven" - An Unpacking of Epidemic Literary Tropes, After Living Through a Global Pandemic 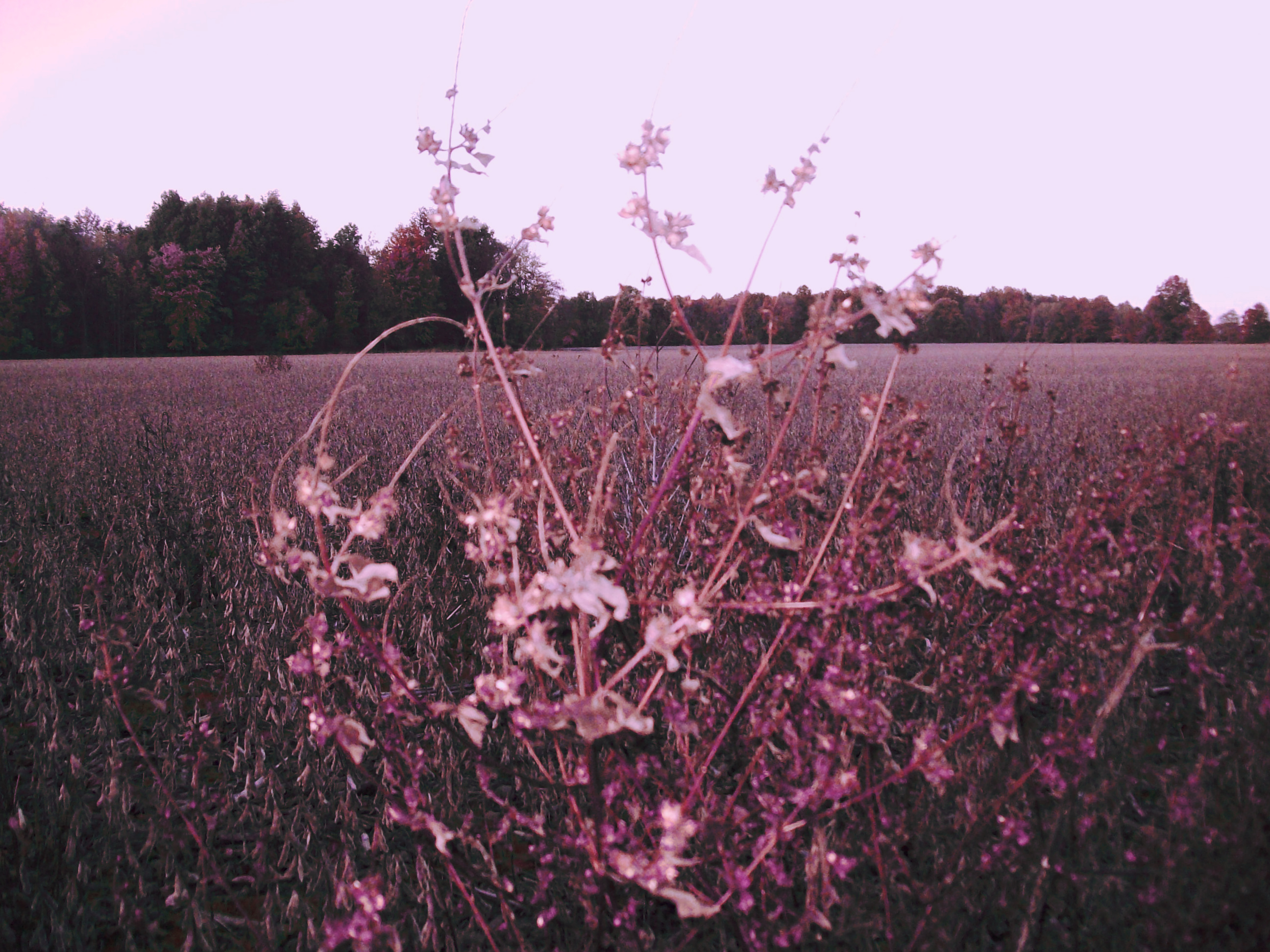 One of my favorite pieces of writing advice I think I've ever received is the idea that, no matter that something has been done in writing before (and it surely has), you will capture it and express it far differently from anyone else who has ever executed it before.

A great example of this in recent days was my read of Guillermo del Toro and Chuck Hogan's The Strain. I picked this up entirely by accident in one of my favorite used bookstores, The Book Trader, and the description on that back was what drew me immediately, for a very specific reason. Earlier last year, at the beginning of the pandemic, I made my way through Station Eleven by Emily St. John Mandel.

Perhaps it was a grand mistake to read a heartbreaking book about a global pandemic at the cusp of a global pandemic, but in some ways, it greatly helped me cope. There was a lot about this book that heavily impacted me, but the most notable aspect that has continued to haunt me throughout this year was (SPOILERS AHEAD) the vivid imagery of the ghost plane, infected, at the end of the runway — a giant metal coffin landed and yet unmoving and silent, with a child-turned-prophet preaching to the emptiness about the end. There is something so soul-stirring, so poignant about this image, and I think about it often.

When I pulled The Strain from the shelves, I read the back cover synopsis and added it to the ever-towering stack immediately.

"A Boeing 777 arrives at JFK and is on its way across the tarmac, when it suddenly stops dead. All window shades are pulled down. All lights are out. All communication channels have gone quiet. Crews on the ground are lost for answers, but an alert goes out to the CDC. Dr. Ephraim "Eph" Goodweather, head of their Canary project, a rapid-response team that investigates biological threats, gets the call and boards the plane. What he finds makes his blood run cold."

You can imagine why I was drawn in right away. There are considerably more vampires in this book than in Station Eleven, yet the parallels between the two are an inviting corner of literature that I'm eager to explore.

Aside from the "empty, infected plane on the runway" (which, admittedly, I haven't seen anywhere else and simply liked that it was repeated between these two works), another big trope for me is the "am I overdoing this/am I worrying too much?" trope. In The Strain, the main character warns his ex-wife to leave town and go into seclusion in the mountains with their son, and yet (MINOR SPOILERS AHEAD) she listens to her current boyfriend's advice and discounts this advice as being too paranoid. She does not leave town, and it ends pretty badly for her.

In Station Eleven, one of the central characters stocks up on food and supplies for a disabled relative, lugging an entire shopping cart up the stairs and considering the whole time whether or not he's doing too much. In the end, it isn't enough. This insight into the nature of humanity, the fear of being irrational in a society that values rationality and stability even when the walls of society might be collapsing around humanity, is so telling and intriguing to me. When COVID lockdowns first started in March, I was at first so afraid that I was worrying too much, only to realize that certain things did actually happen: we ran out of supplies, gas prices skyrocketed, etc. Given, the world is slowly bouncing back and it did not end, at least, not the way I was afraid it would. But I do love when fiction and reality mirror one another.

Another favorite is the "the government can not help you" trope, because it also mirrors the helplessness I think we've all felt lately. Pandemics and epidemics, in reality, tend to hit the most exposed members of a population first, elders, those with compromised immune systems, those who are facing homelessness, the minimum wage working class, etc etc. We as a first world country are historically not so great at taking care of the members of our population who need it the most, and that became extra apparent when our government, per the usual, did absolutely nothing to help most of middle-lower class America during the past year and a half or so.

Now, the thing about these two books is that they're not strictly social commentaries. They're sci-fi, genre fic, and they tell a specific story. The pandemic in each book hits very, very quickly and wipes out large portions of the population instantly,, unlike what we were seeing with COVID. It worked quickly, but not enough to entirely dismantle society as we know it. The uniting factor, though, is that governing bodies almost instantly become obsolete.

In Station Eleven, governing bodies aren't even truly mentioned, and it's clear that they are unable to provide much assistance with the fast-moving sickness that very suddenly sweeps that nation and presumably, the world. Instead, the narrative notably shows news stations remaining on air as long as they can to report changes or just keep listeners company until one by one the news stations fall dead, or the reporters disappear. When the sickness first hits, many flights are grounded and eventually we see the passengers, stranded, realize that there is less and less hope to be found in bureaucracy until the system dismantles altogether and factions begin to form.

In The Strain, the main character works for the CDC and thus is in the heart of the threat when it first begins. But as he starts to realize the true nature of the threat, the director of the CDC refuses to believe him, threatens disciplinary action, and the main character instead becomes a government fugitive. All the while, he's seeing news articles discrediting his character, and live broadcasts of politicians assuring the general public that everything is under control. A little too on the nose, maybe.

Am I coping by escaping into not-so-escapist fiction about global pandemics, sci-fi aspect or not? Maybe. Will I apologize? Absolutely not. As someone in my early 20s, who just spent that past couple of years dealing with the kind of trauma that such an event brings about while standing at the edge of what I thought would be my great introduction into the world, and as someone who has always relied on literature, I can think of no better way to cope.

If you haven't read them, I do highly recommend The Strain and Station Eleven, as well as another work in a similar vein, After the Flood by Kassandra Montag, which story-tells in a world that has been flooded by global warming, a disaster that sounds a little dystopian, but isn't too far off from becoming our near-future existence. Sometimes its the literature that hits a little too close to home that drags us through it all.

I've included my Bookshop affiliate links with the books that I mentioned in this post, but you can also find them through The Spiral Bookcase, and subsequently support my favorite local bookstore.

After the Flood
Station Eleven

I decided that a re-read of The Stand was a bit too topical given the current global situation. On the other hand, a re-watch of Contagion was quite illuminating.

Mostly though, I've just done a head-long dive into books on horror cinema. At least I can see Jason coming, after all. :)