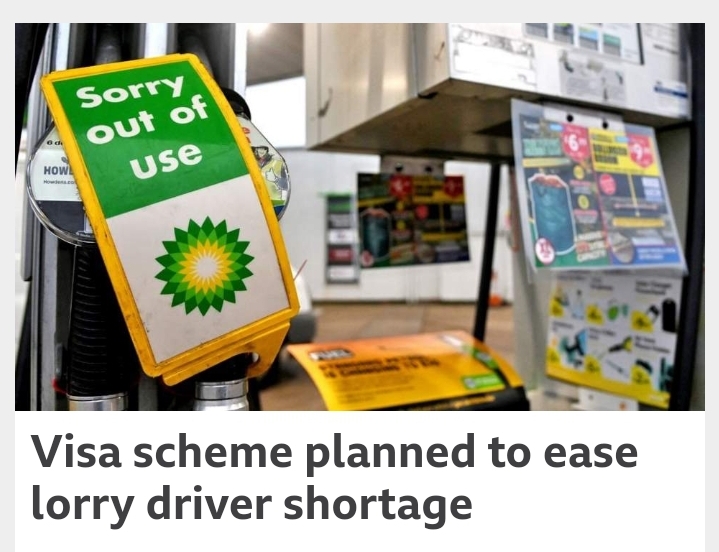 Excuse the quick rant..... but im still shocked to see "Brexit" being blamed for the now massive shortage of HGV lorry drivers here in the UK.

Allow me to explain my concerns, aak some stupid questions and get this off my chest.

So the UK voted to leave the European Union in the summer of 2016, but back even then, there were already dwindling numbers of HGV drivers, not just in the UK but also in europe. These figures and #facts are readily available so if you dont believe me do your own searches.

So, 2018 came and went which was when we were meant to leave the EU, but th3 government who didnt really want to leave, hadnt got their shit together, so extended the leaving date by 2 more years. That takes us to January 31st 2020!! By then the UK had a shortfall of around 50000 large haulage drivers.

But where did they all go?? Back to continental European surly??? Ummmm...... well NO. If that were the case then Europe would have a glut of drivers, but it turns out Germany, Spain, France, Italy, The Netherlands are all experiencing HGV driver shortages. In fact Spain (who are still in the EU may i add) are experiencing a far worse shortage than the UK 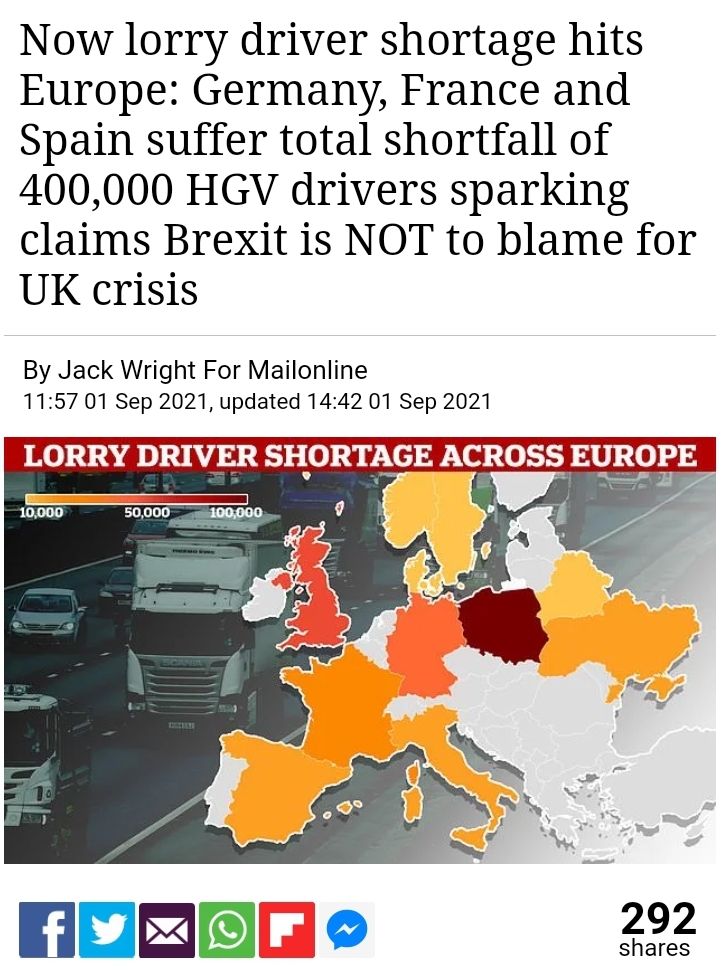 So why is brexit being blamed?? Heres my controversial theory!! A back handed return to the EU.... 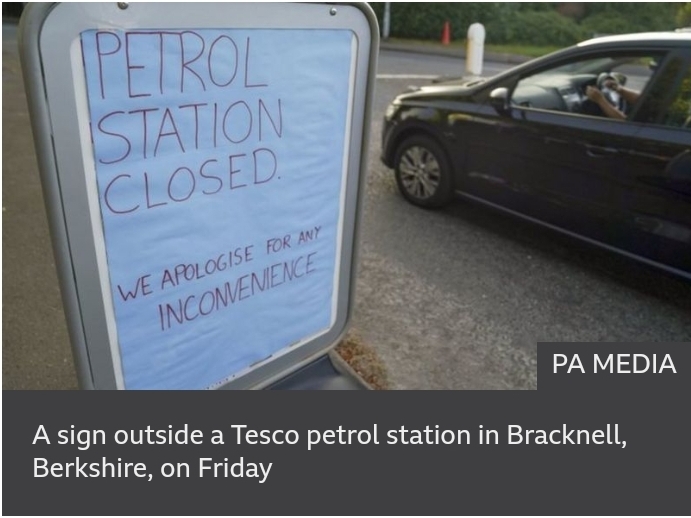 Tensioms are running high at the moments as UK drivers fight for petrol at the pumps. Its simply not true that there is NO petrol its just for some reason petrol isnt being delivered as it once was. 5 years since the vote to leave the EU, 5 years of no problems with haulage.... and over 18mnth since we left the EU completely..... So why now??

Ok, i could go further down the rabbit hole and blame covid amd the need for a new narative since mass panic and hysteria over covid19 is now wearing thin, but ill save that for another post.

I have a sneaky suspicion that BREXIT will continued to be blamed and the government will comenup with a solution of re-entering the EU at some stage after convincing idiots that the reason they cant drive to the shops is lack of HGV drivers......

Where are all the drivers?