Old Recycled Post (Please Do Not Upvote) Education. School project for kids. The 4 layers of the Earth.

Before you read, please be aware that this is an old recycled (copied and pasted) post from one of my stories in the past. Although original at the time, this is not the first time it has been posted. Please do not upvote but enjoy the read if you missed it before.

Starting a new humanities/topic unit with my Year 3 class, I started at the beginning. The solar system and the Universe are saved for Year 5 classes so we brushed over these at light speed!

Early Earth and the evolution of life are covered at Year 3. Before teaching the students about plate tectonics, Pangaea and continental drift we learned that there are 4 layers to planet Earth. The crust, mantle, inner core and outer core. Students made their own models to display these layers. Polystyrene balls had a quarter slice cut out of them- giving a cross section of inner Earth.

3D land mass was added to the ball for effect. To stop the clay falling off, small toothpicks were poked into the polystyrene first to ac as a foundation for the clay to dry to. One the land/crust had been build up, it was time to paint. Green for the land surface, blue for the ocean, brown for the crust-cross-section, yellow foe the mantle, orange for the outer core and red for the inner core. 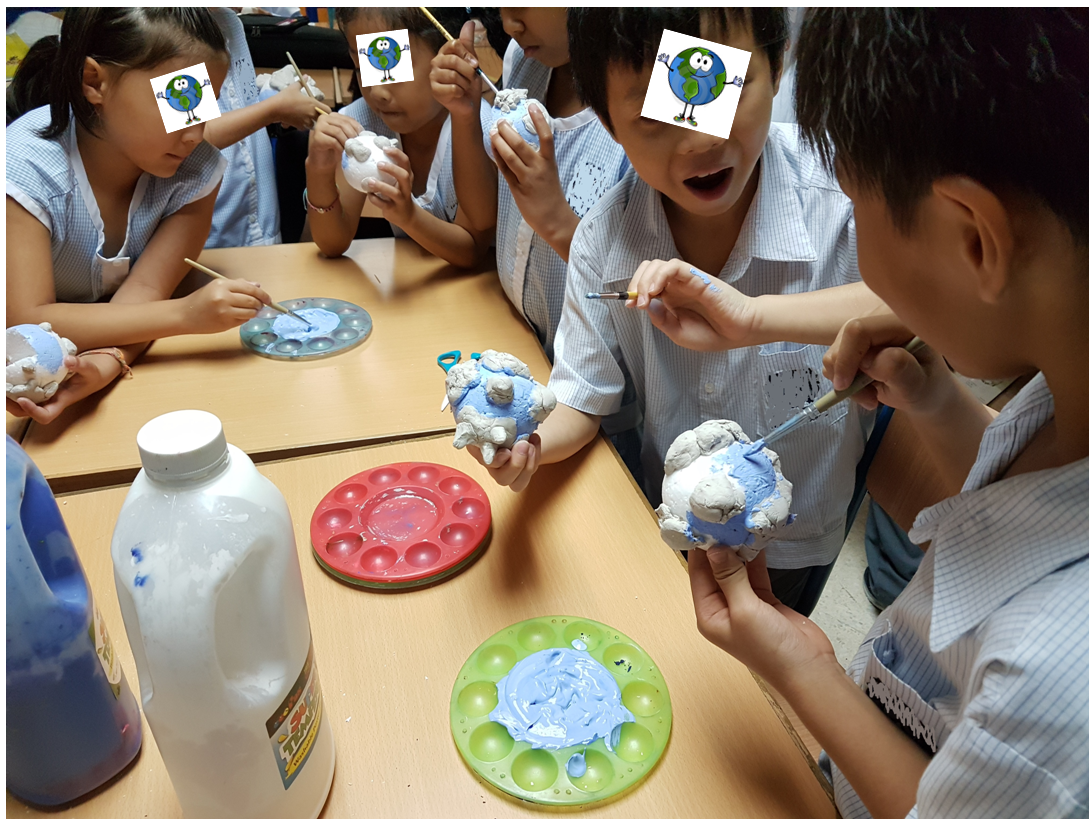 Paint stations were set out and there were enough paint brushes for all- but there's always one who has a better idea (just hand paint the entire thing blue and be done with it)! 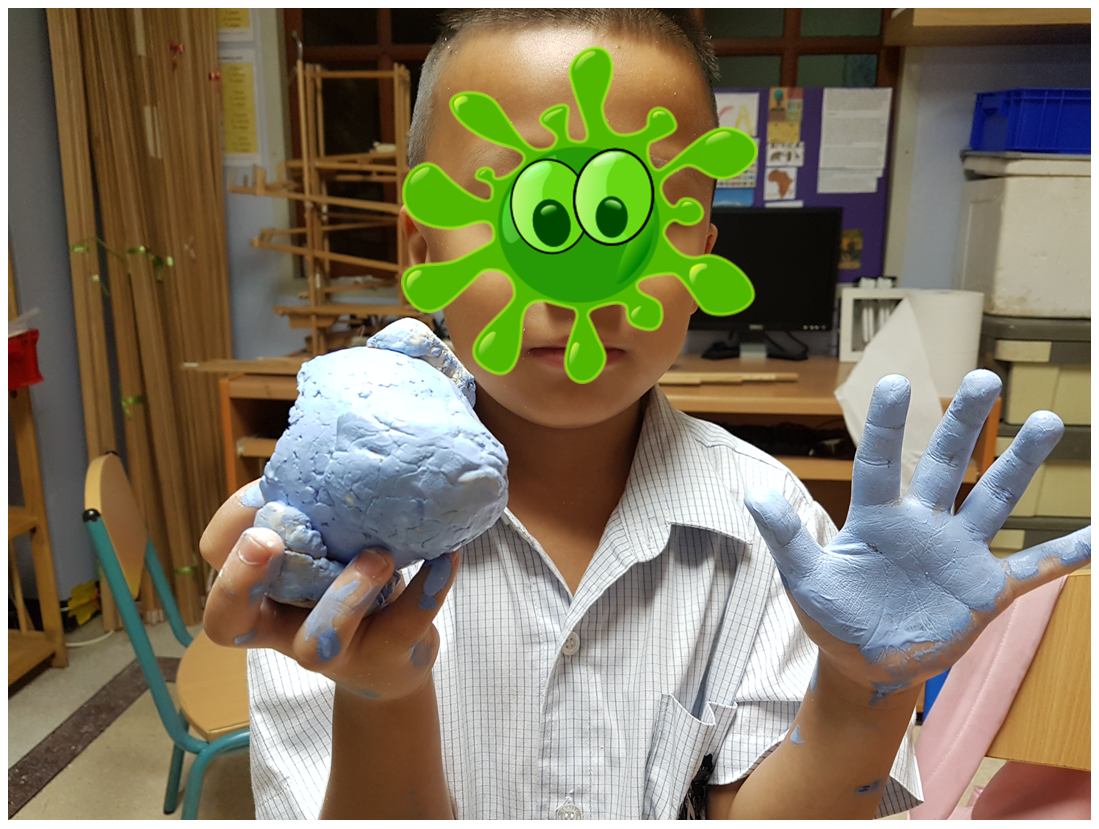 Painting was relatively fast but really helped the keyword/layers sink in. Colour names such as red and yellow were swapped for the technical names of the layers, such as inner core and mantle. Getting excited about volcanoes and eruptions, the class could easily relate to the Earth's crust and the mantle.

The students learned the following details and retained all knowledge for the test that followed.

The crust is the outer layer that includes landforms, rocks and soil. It is made up of mostly solid rock.

The mantle could be described as an ocean of molten rock- the source of magma.

Towards the center is the outer core. The outer core consists of molten iron and nickel and is much hotter than the mantle. It also surrounds the inner core.

The inner core is the hottest part with temperatures around 7000 degrees Celsius. It is made out of iron which takes a solid form due to the intense pressure of inward gravity. Thanks for the heads up.

Copying and pasting previous posts or significant parts of them could be seen as spam when: