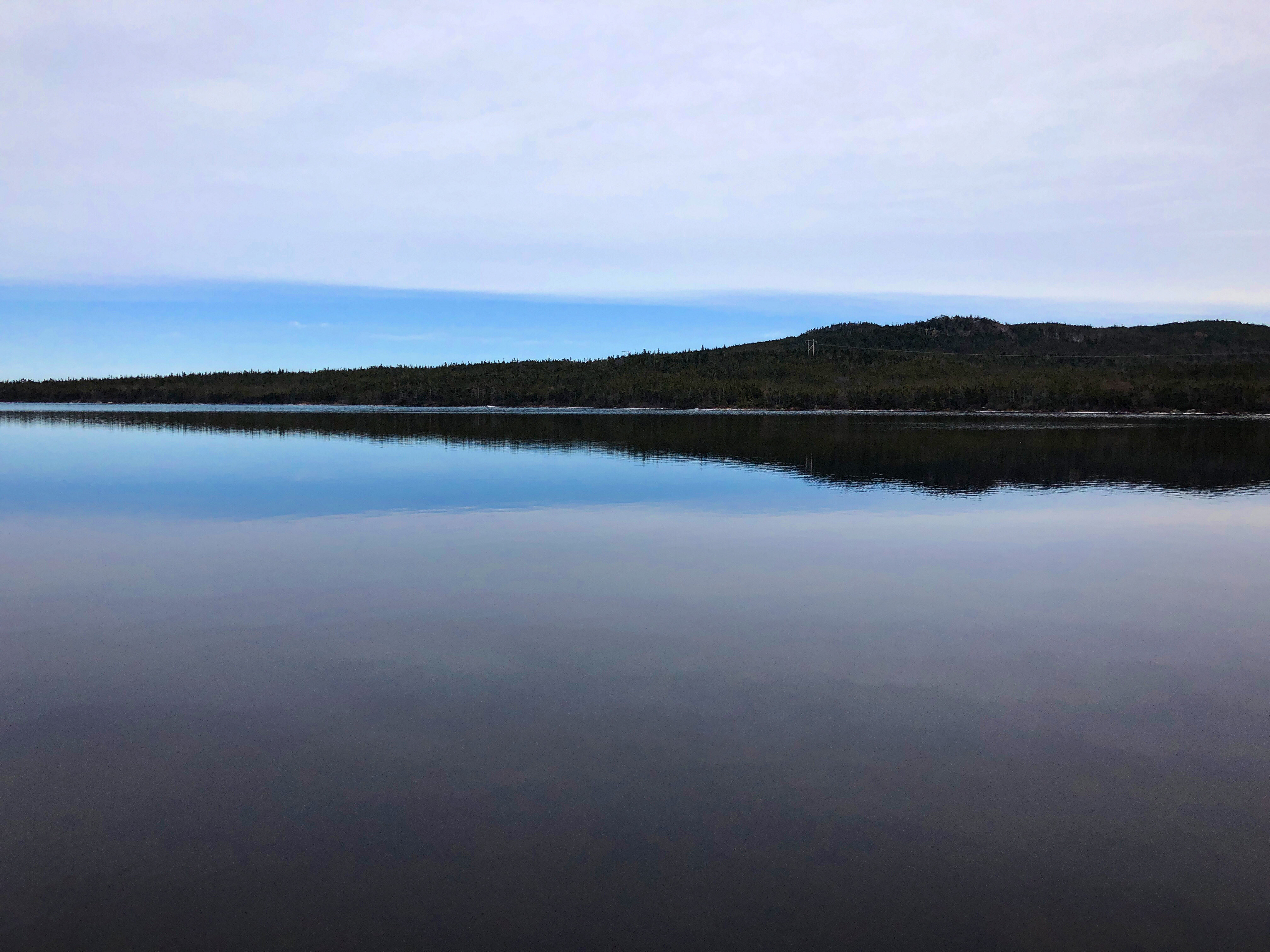 I was having some trouble posting on here last week. Maybe it’s my phone, or the crappy internet I pay a fortune for, or the weather, who knows, but I got “photo upload FAILED” a dozen times. Seems to be working again now! 🙂

I’ve still been starting seeds almost every day. I’ll probably keep that up for the rest of the season too, since it would seem every news source from mainstream to fringe and independent is screaming “FOOD SHORTAGE” these days. Hard to say how bad it will actually be. Corporate asshats love to capitalize on horrible times, so they don’t miss out on profits, and driving people to “buy, Buy, BUY,” is usually their solution.

I’m thankful so many people here do keep a garden, hopefully they all increase their crops this year to be sufficient.

Spring has officially come and I couldn’t be happier! The almost constant wind has been gone here and there, and the freezing temperatures are finally losing their grip on the land. The birds are coming back from their trips down south and I get to hear the different sounds that spring brings. It’s glorious!

I was talking about my favourite flower the other day. I have always be offended by cut flowers. I would rather have a potted plant over cut flowers any day. I do grow many types of plants just for the blooms, but only ones I deem useful, generally edible and/or medicinal. This year I plan on harvesting and foraging for TONS of things for these two purposes for sure!

Anyway, back to my favourite flower, it’s this beauty! 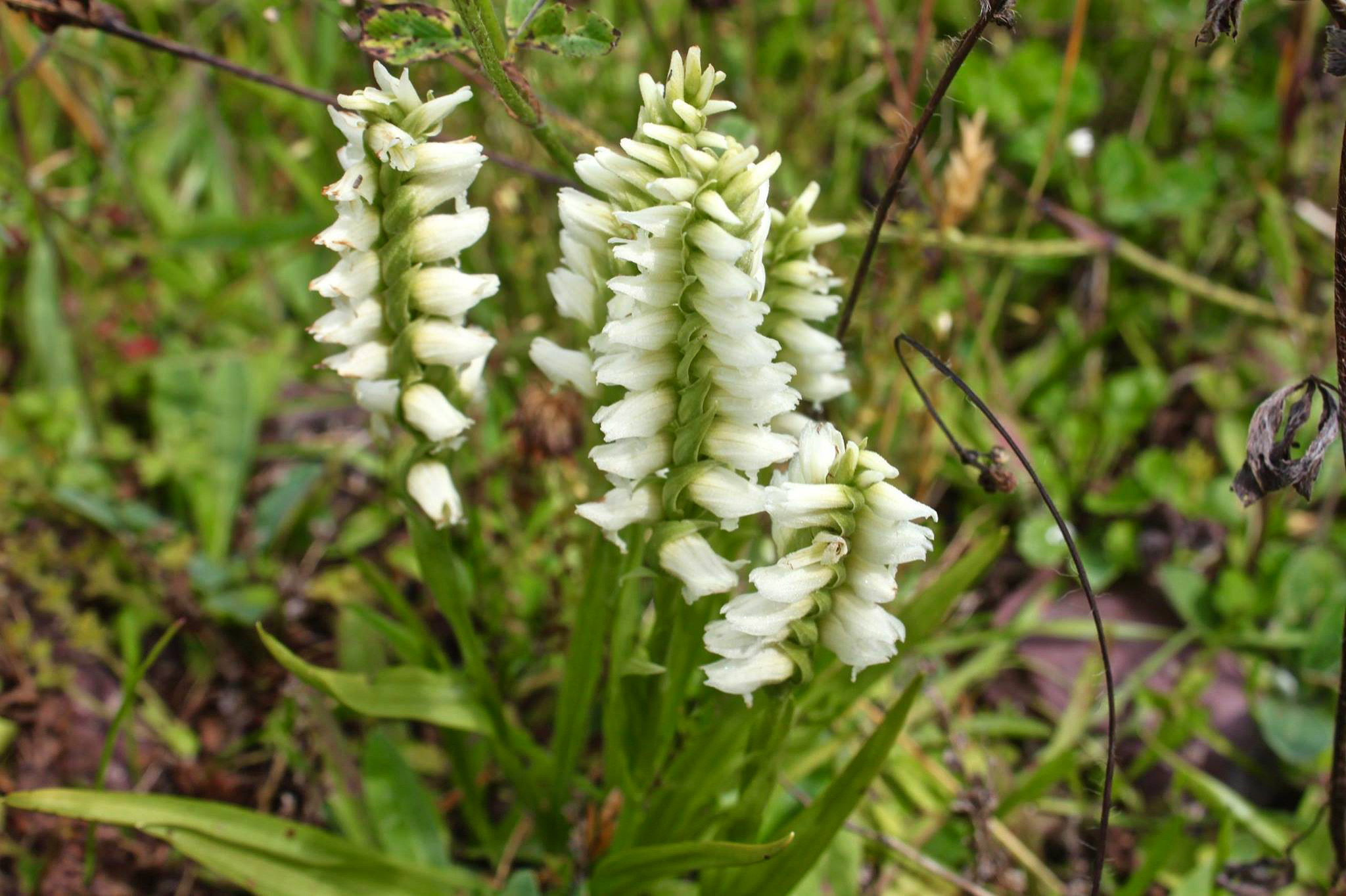 It’s called Spiranthes romanzoffiana, commonly known as hooded lady's tresses or Irish lady's-tresses, and it is a somewhat more uncommon species of orchid. Like many orchids, they need a certain environment to thrive. Something I love about them is that that environment is often people’s lawns where is soil is super compacted. Most people just mow it over and don’t even notice it. The main reason I adore this flower however, is for its smell! It’s like strong vanilla with a hint of ylang ylang and it’s glorious! As far as I know it has no other uses for me, which makes it different from all my other favourite plants. Generally if I can’t eat it or use it somehow I don’t care to grow or encourage it’s growth. These however, are the only ones that I get crazy excited for that I can’t eat or use. So they’re special for sure. I remember as a kid first noticing them in my grandmother’s garden, they would pop up after the mower had kept everything else nice and low, in a part of the yard where it was more shaded and mossy, and less like a lawn. I fell in love with that scent instantly! 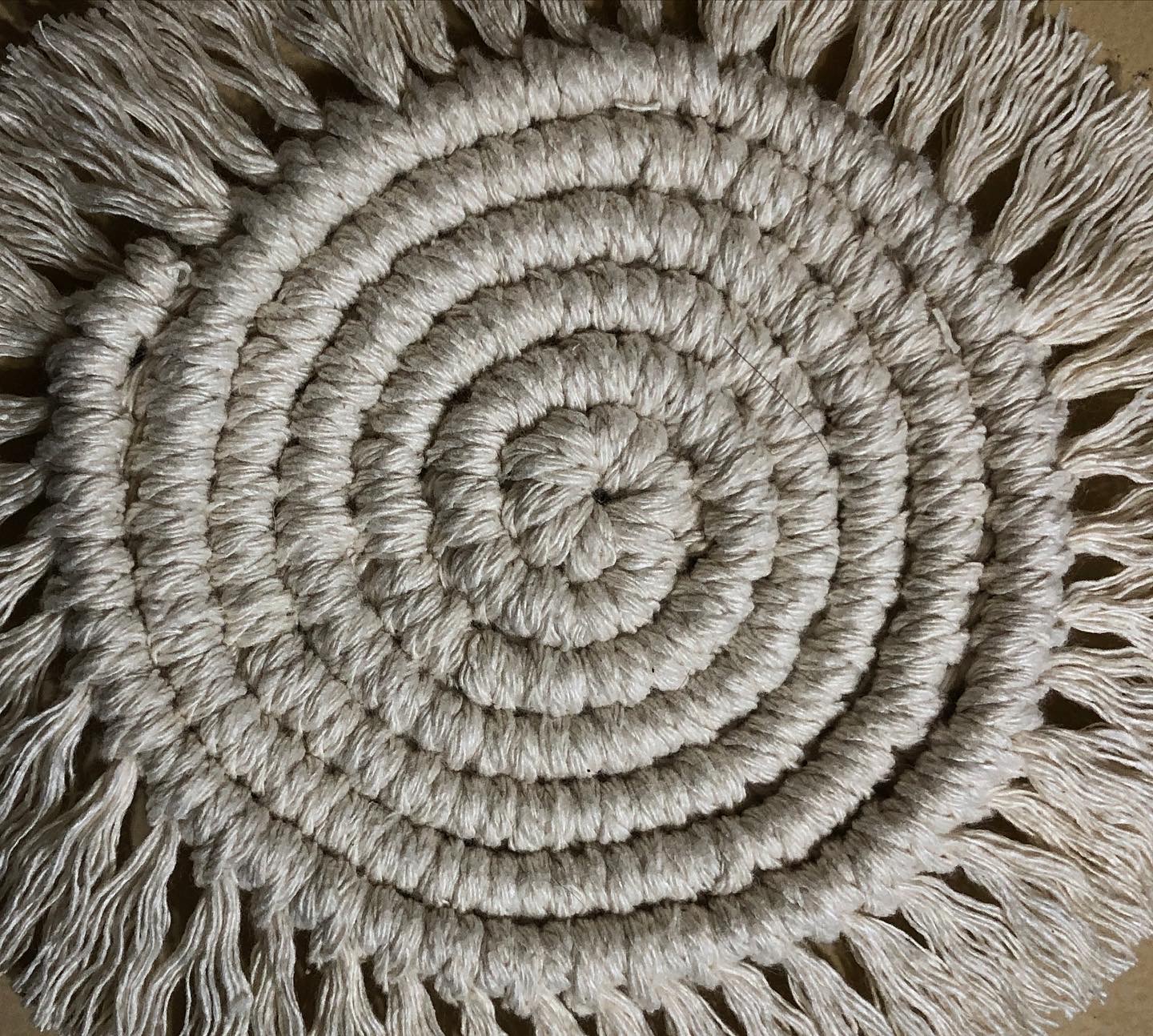 Brings me some happiness to see them on the tables and counters as I work, or when I sit down with a cup of tea. 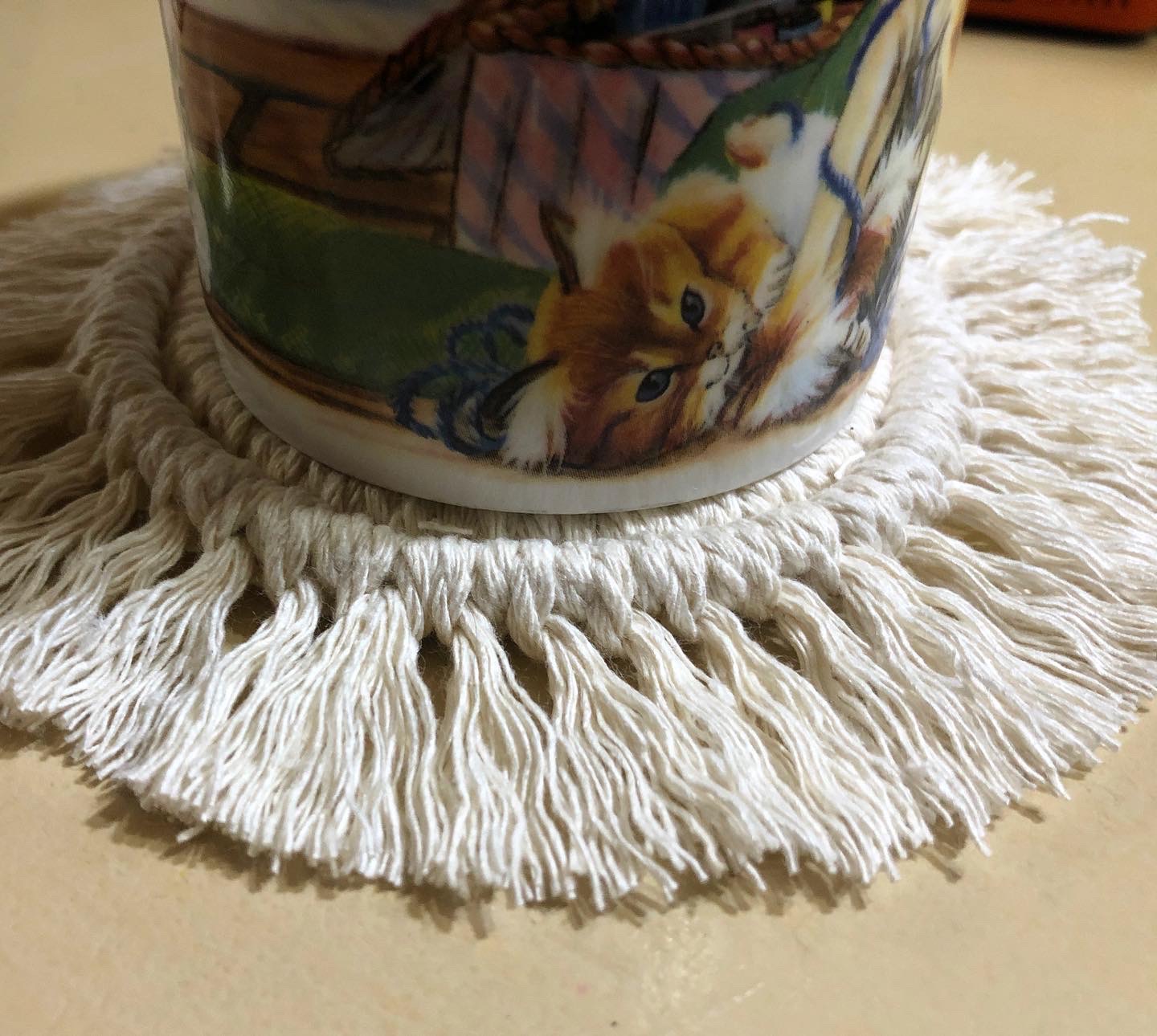 I tried doing some elegant, fancy photos of my juice the other day.

I’ve been back on the juicing kick lately, especially after discovering some beautiful, fresh tasting, local beets at a small market recently.
Anyway, my intention was to have some super fancy pics for you, but instead I created a monster! 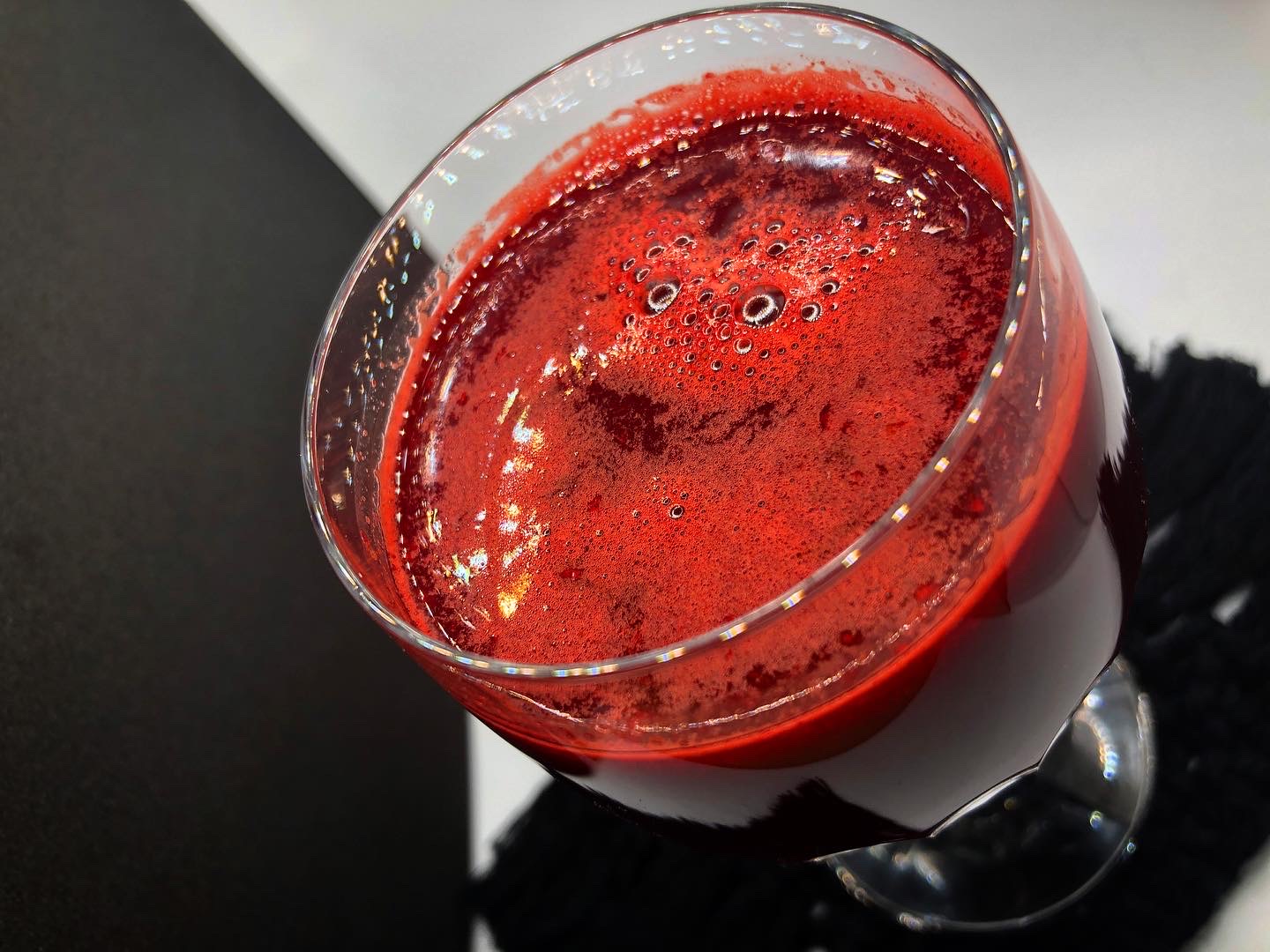 A deliriously happy monster made from the blood of beets! 😂 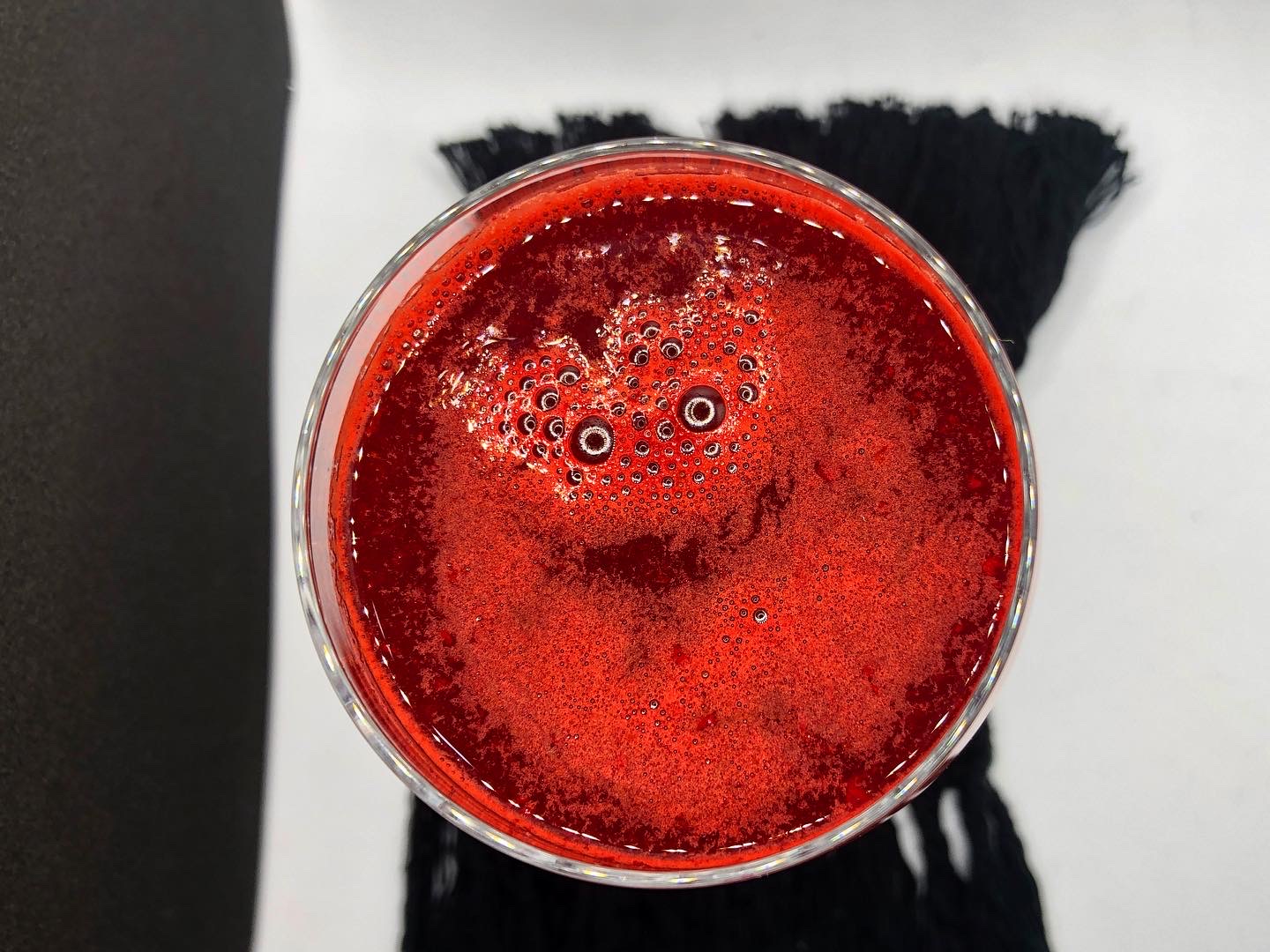 This is infinitely better, though not what I had intended. And only after, when looking through the pictures did I realize what I had created. 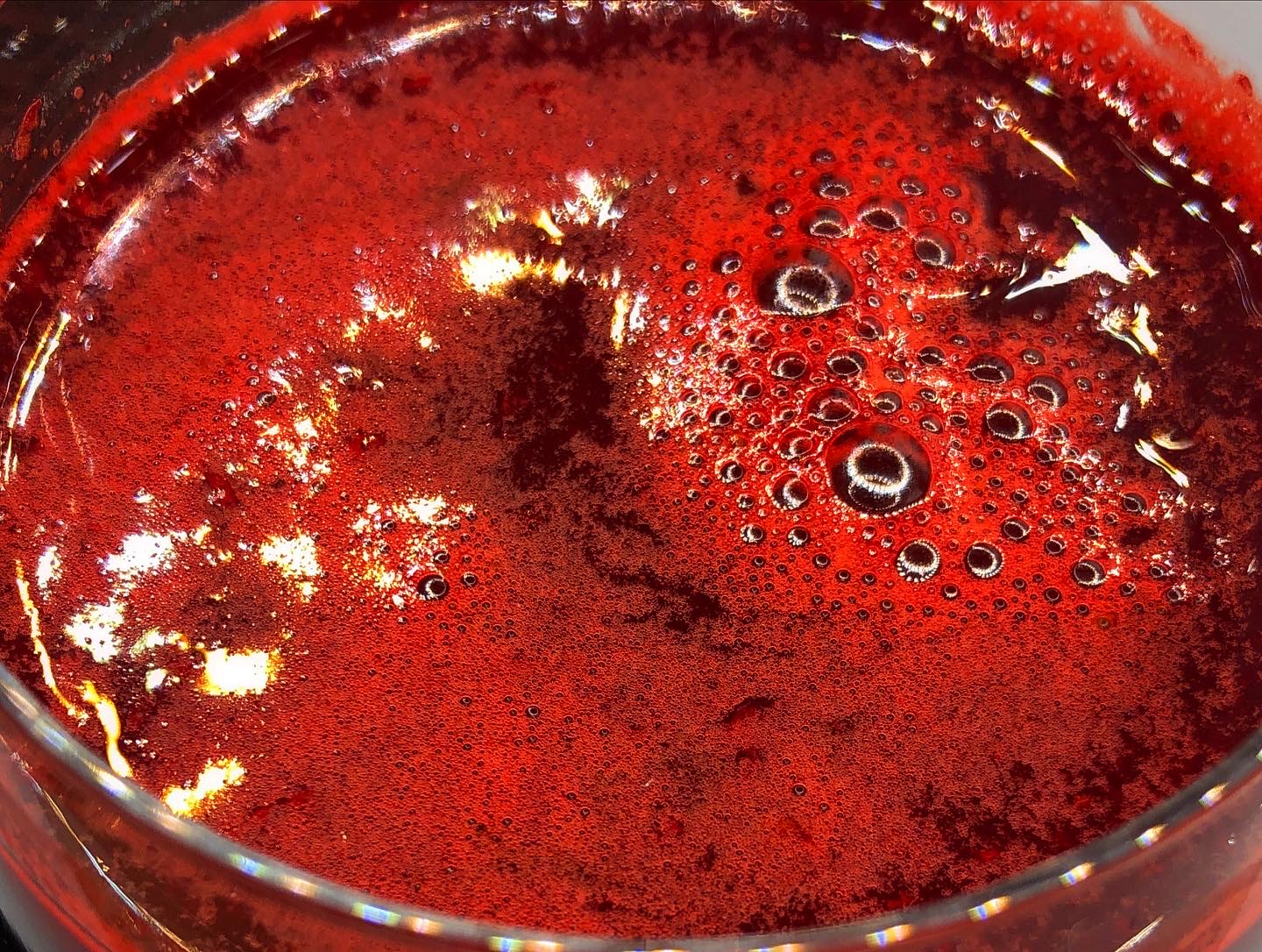 My kale obsession grows and grows!
So thankful for my big bag of kale seeds I saved from previous gardening seasons! I plan to plant it literally everywhere here! Mixed in around trees and in every bed! Lining garden patches and randomly in the woods! Everywhere! Somewhat as an experiment and also because it’s such a versatile, delicious, nutritious and hardy plant. 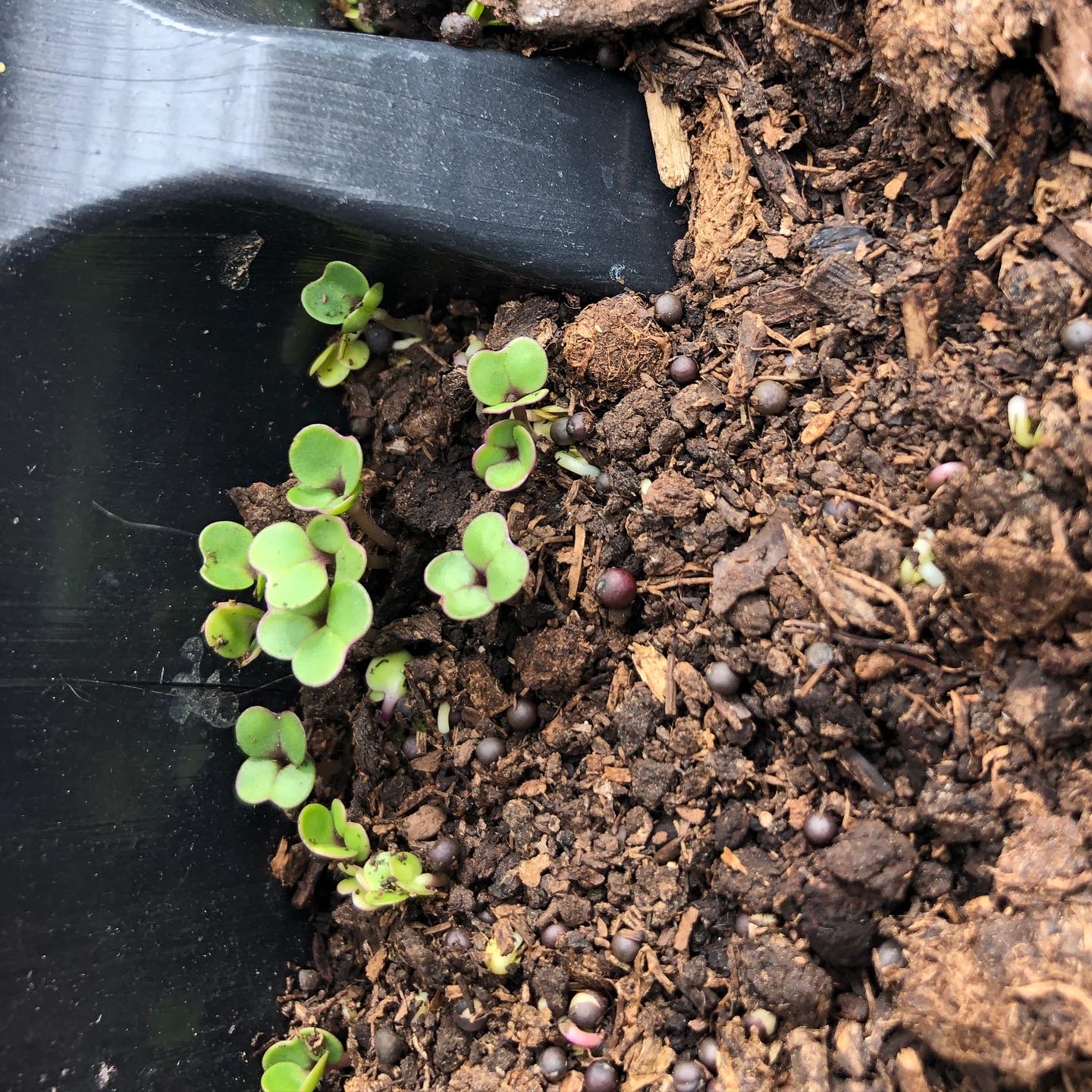 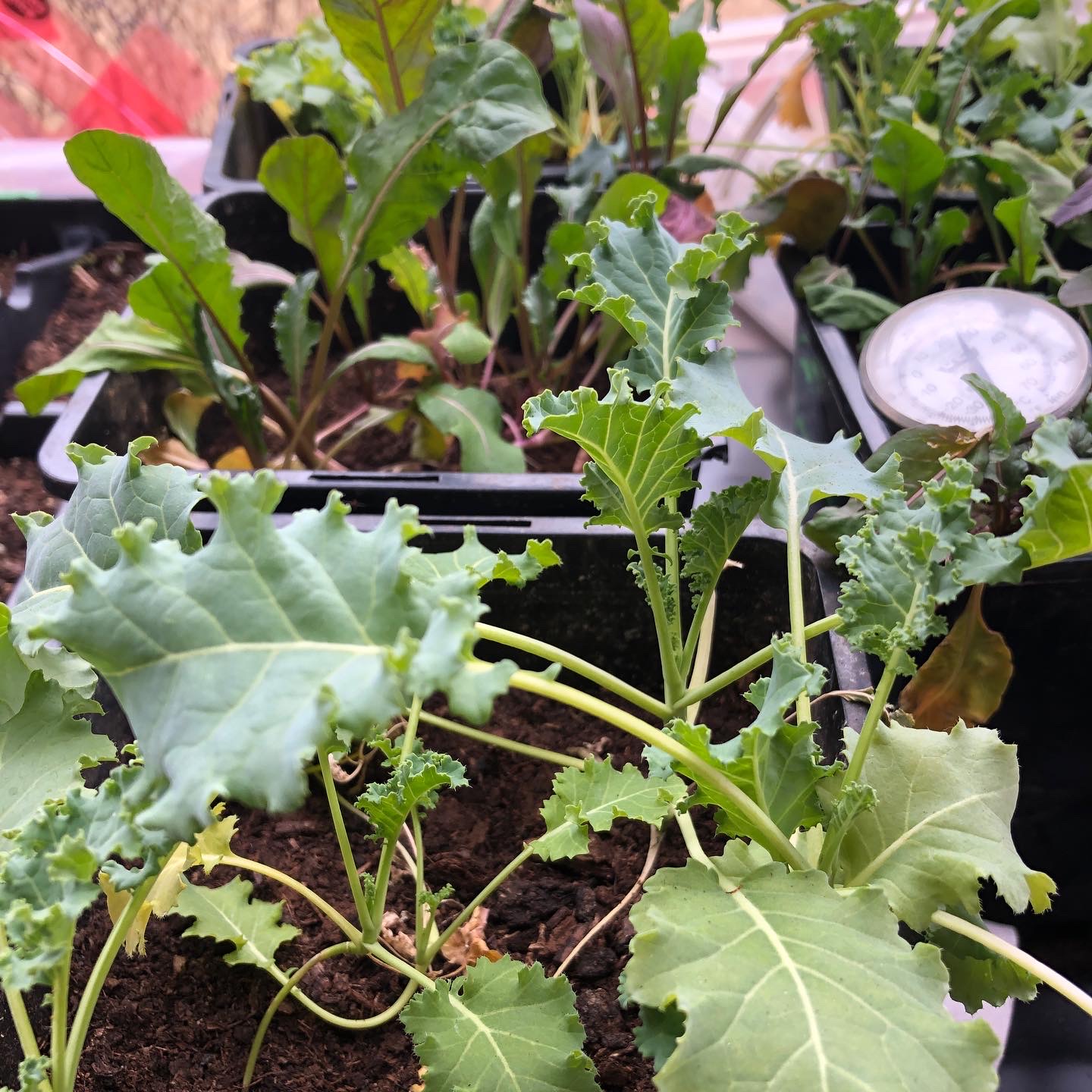 I’ve started some of the root veggies too, beets and turnip, some more herbs and such. Hopefully the temperatures stay mild enough. 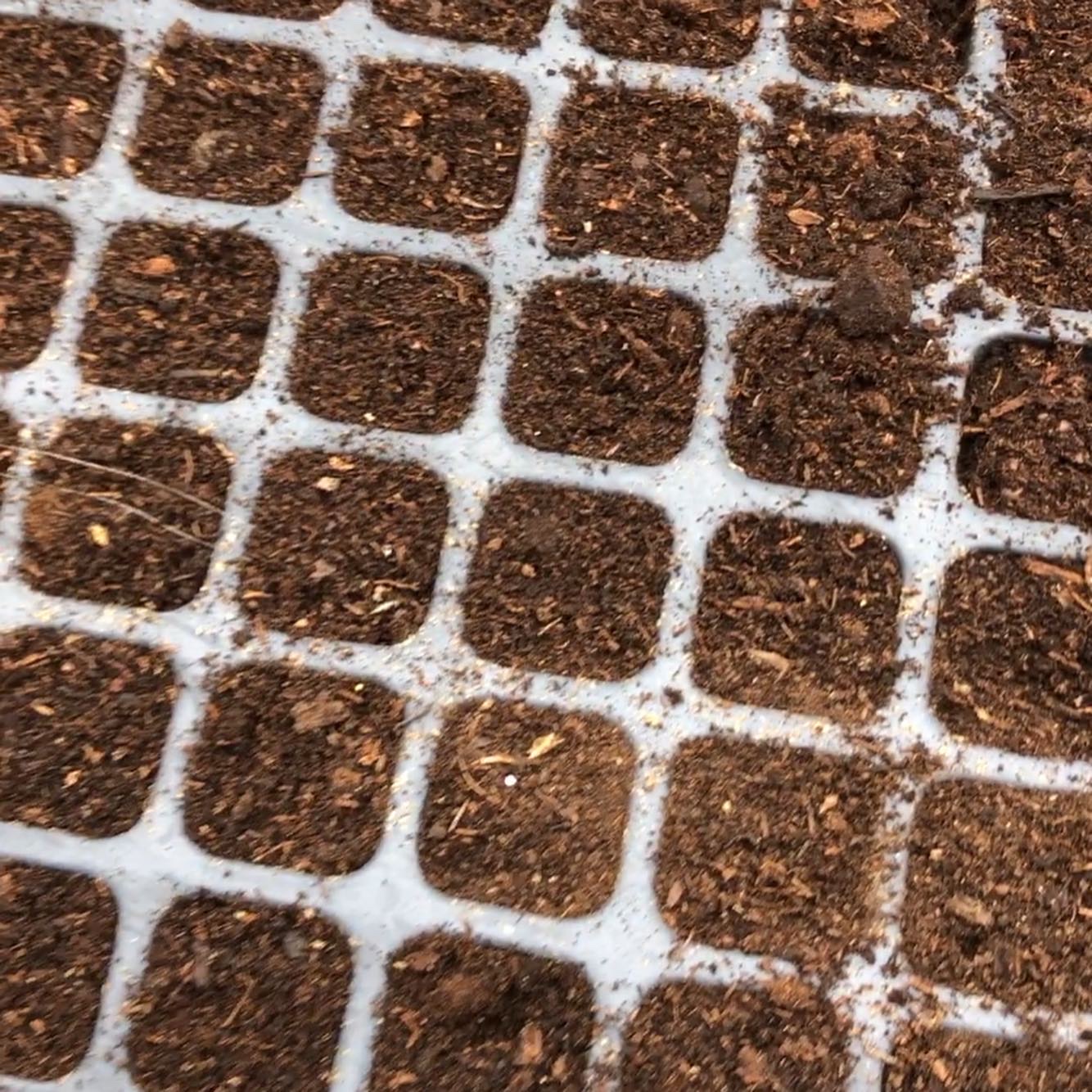 We are supposed to get lots of snow and rain this week, which is ok, it’s late March after all, and the rain and snow will probably keep happening off and on for a while yet. Lots of cold tolerant things I can get into the garden, now that the soil is workable, just need some row covers and I’ll be good to go!

I’ll update on my progress with my chicken house soon too! Look for those posts under the name “Knotilus Chickens” to watch me go from nothing to a great flock of beautiful birds this year! Super excited!

Hopefully you’ve all gotten yourselves some stored food already and are doing well. Get growing! Even container gardening is better than nothing! My first garden was about three feet by six feet and featured lupine and sunflowers, that was it! And I learned lots even from that!

Take care and take some memes! 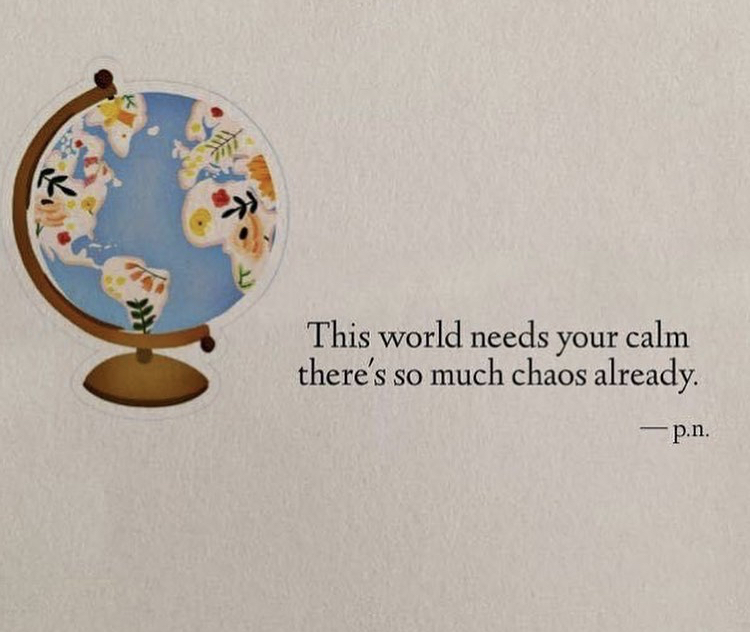 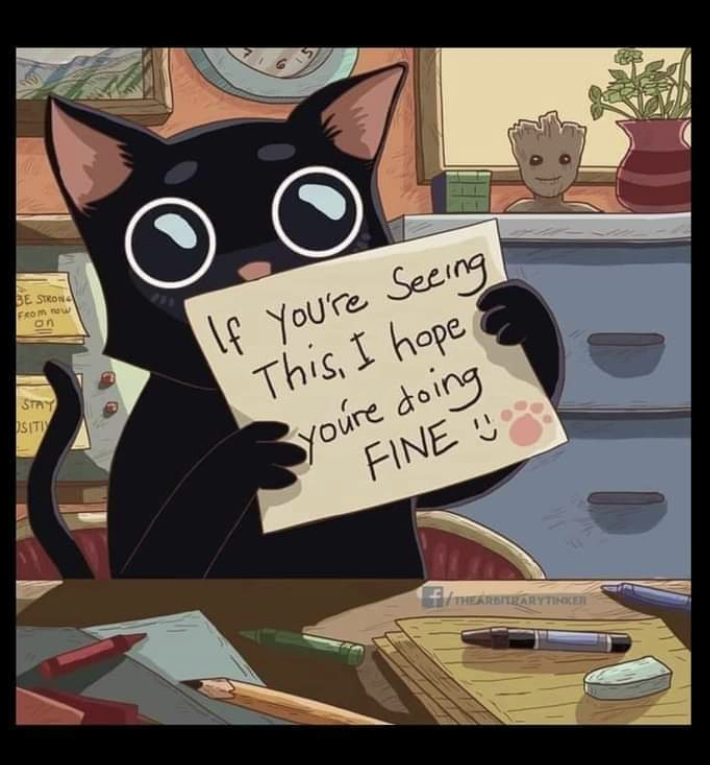 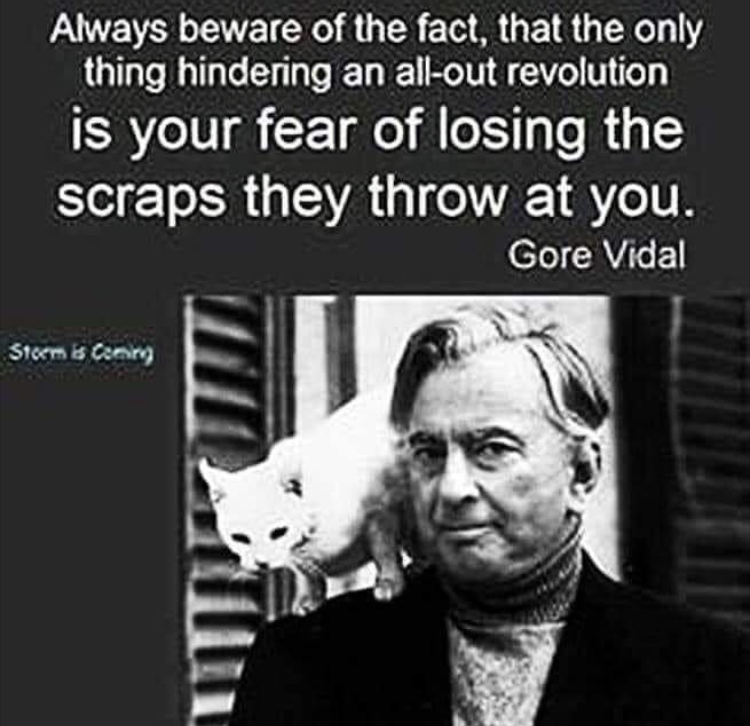 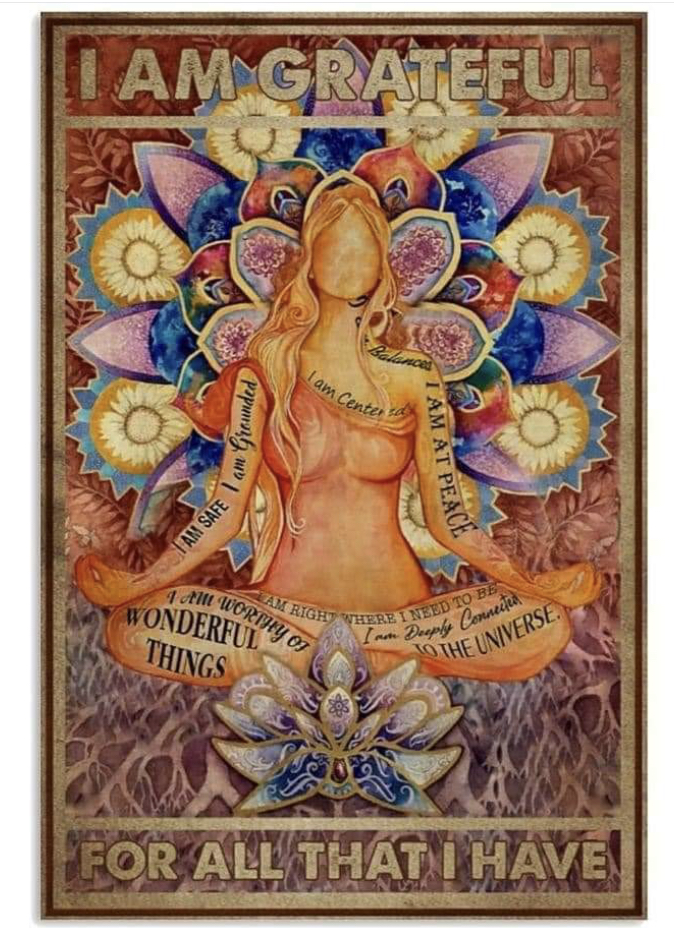 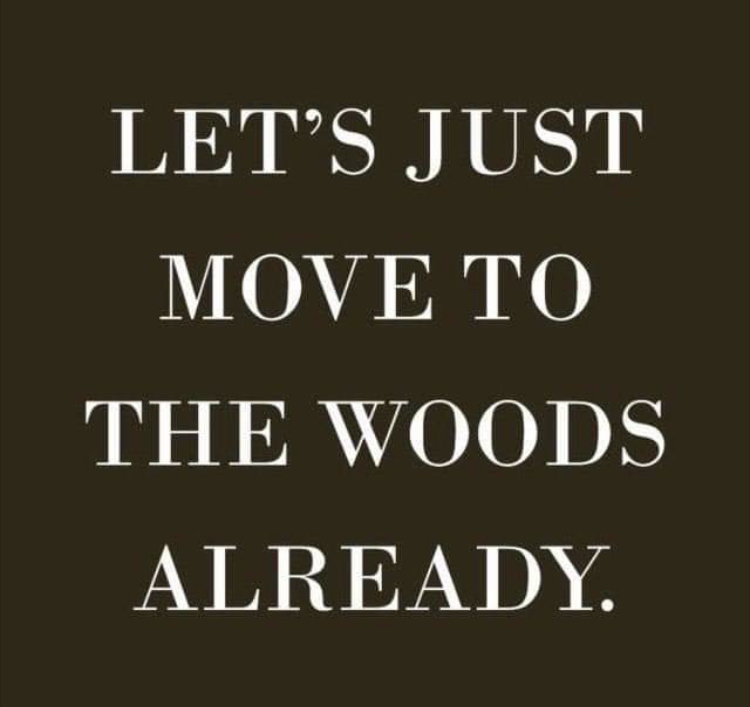 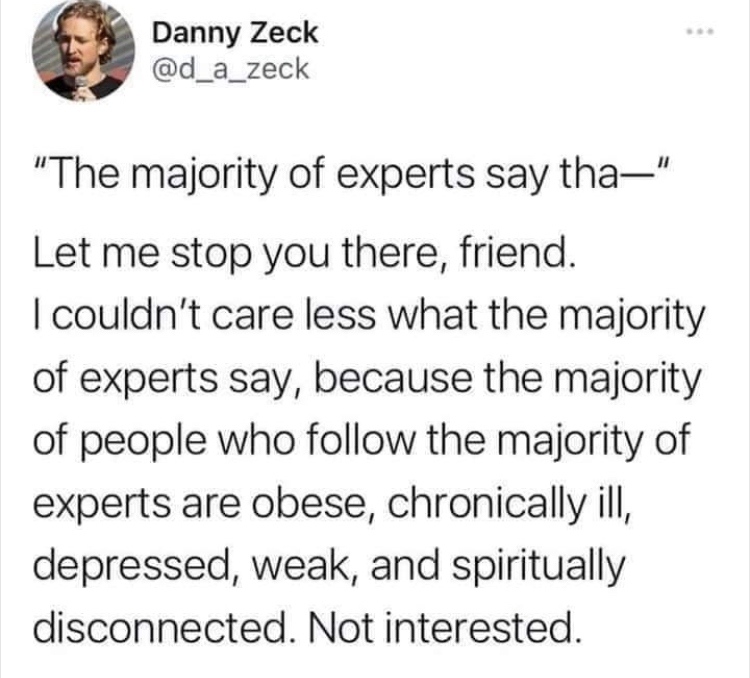 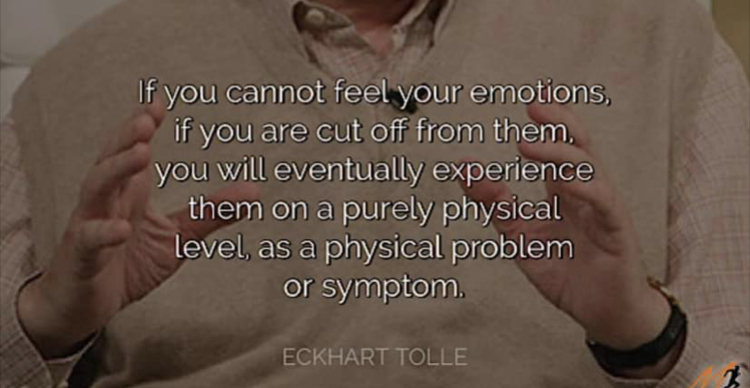 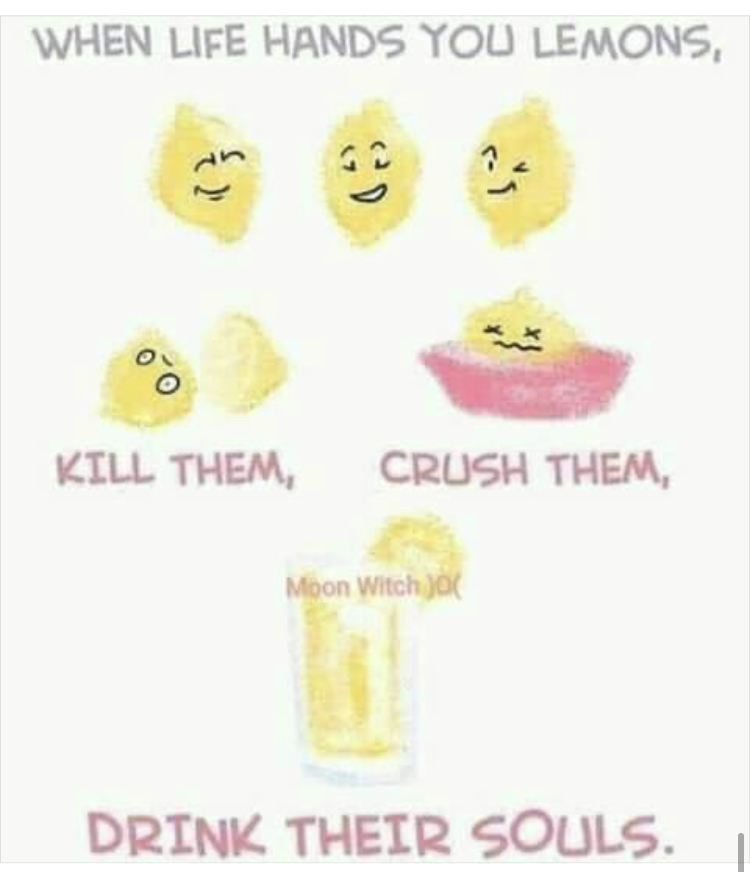