INTERNATIONAL DAY AGAINST ELECTROMAGNETIC CONTAMINATION 2021: THE SAFETY OF 5G

June 24th marks International Day Against Electromagnetic Pollution 2021. A date we should not overlook on the environmental calendar, especially now that it is vital for the world population to know about health and environmental damage. 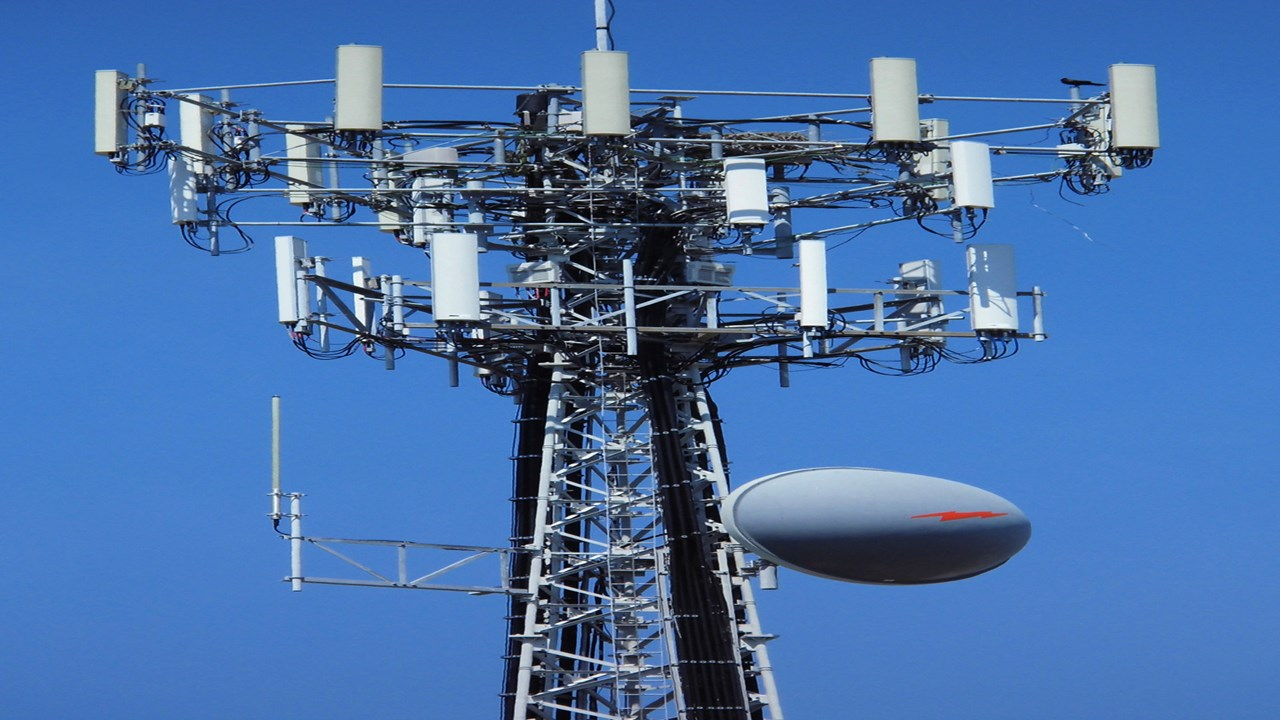 You are exposed to this damage since the hasty installation of 5G antennas, placed across the planet, during lockdowns.

THE BEGINNING OF CAUTION AND THE SWISS REJECTION
https://crazzfiles.com/medical-director-of-switzerlands-paracelsus-clinic-takes-stand-on-hazards-of-electromagnetic-pollution/
Of course, the Precautionary Principle has not been taken into account elsewhere in Europe, nor has any scientific report been provided, even though there are more than 10.000 contrasting scientific studies, demonstrating damage to human health by this form of radiation.
Although the WHO International Cancer Research Agency (IARC) concluded in 2011 that radiation from 30 kHz to 300 GHz is possibly carcinogenic for humans (Group 2), The plan has been moved on by several countries, but Switzerland has said no.

We request from the World Health Organization a proper classification of exposure limits.
In Peru investigations independently carried out concluded that electromagnetic fields should be classified in Group 1.
However recent evidence, including the latest studies on mobile phone use and the risk of brain tumours, indicate that radio frequency radiation has proven to be carcinogenic to humans and should now be classified as a ′′Group 1 carcinogen", along with tobacco smoke and asbestos.

It is very important that the many groups of activists in each country collect signatures, OPENLY CAMPAIGN FOR REPORTS AND TAKE PART IN THE GLOBAL MOVEMENT to stop 5G. 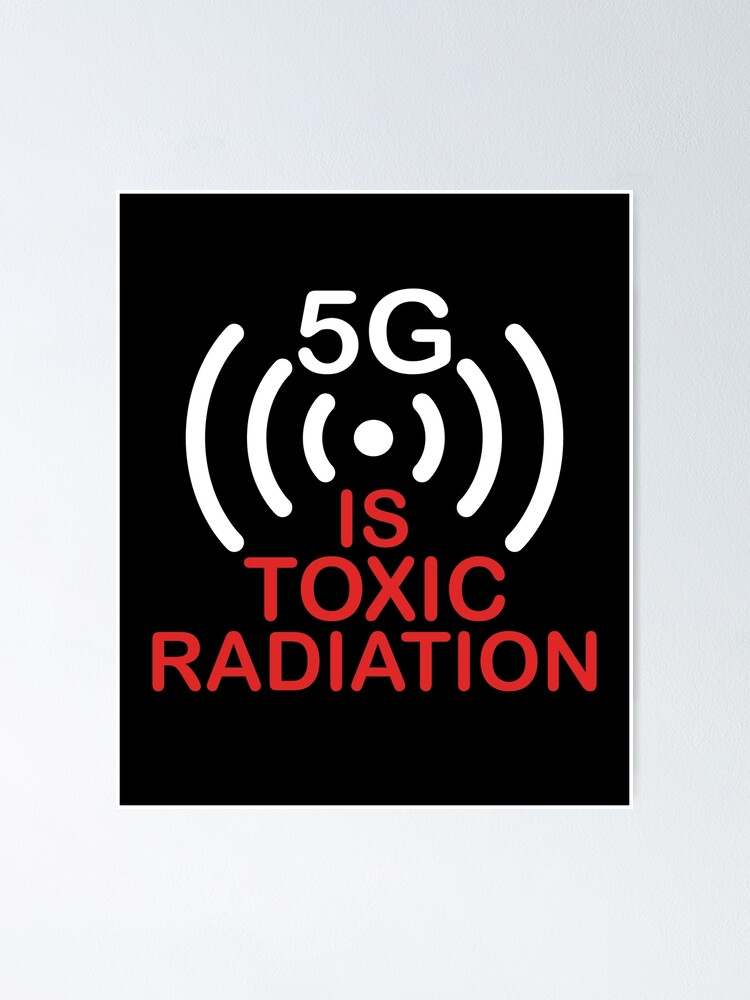 A new hot spot is in the Balearic Islands, where numerous protests have been taking place this June against 5G implementation in the Islands. More than 6.000 signatures have already been collected to stop this action at Change.org.
But there are also other campaigns like YouMoveEurope, collecting signatures for a Moratorium on Plan 5G and its pilot projects: ′′For the health of living beings and the planet ". in which all the related information is detailed, and all the people and organisations supporting the statement against electromagnetic pollution from 5G.
There are several different agencies globally that are fighting for clarification and truth about this technology, as it will alter our electromagnetic environment beyond our adaptive capacity.
Among them there are several prestigious independent scientists, who advocate clear and truthful information so that each person can draw their own conclusions.
These organizations are:
https://the5gsummit.com/ (here you can find all the information in all languages) and https://www.5gspaceappeal.org/.

RESOLUTION 1815 OF THE COUNCIL OF EUROPE AND NUREMBERG CODE (Article 5) "No experiment should be conducted, where there is an a priori reason to believe that incapacitating deaths or injuries will occur."

Thus, the FRAVM, Ecologists in Action, Electro and Chemical Sensitive for the Right to Health, the Stop 5G Madrid network and the State Platform Against Electromagnetic Pollution (PECCEM) have joined together in order to boost, an action which seeks to draw attention to the possible negative consequences of the 5G expansion.
Several Spanish autonomous parliaments (Basque Parliament and Navarre Foral Parliament) and local entities (Barakaldo, Border Sherry, San Sebastian, Vitoria, Arganda del Rey and others) have appealed to the Council of Europe in respect of Resolution 1815 on the dangerous potential of electromagnetic fields and their effects on the environment. As you can see, none of the points that make it up has been taken into account.
In point 7 of it, you can read:
"In addition, the Assembly notes that the problem of electromagnetic fields or waves and their possible consequences for the environment and health is evident in parallel with other current issues such as marketing authorisation of medicines, chemicals, pesticides, heavy metals or genetically modified organisms."
Accordingly, the emphasis that independent and credible scientific expertise is crucial to a balanced and transparent assessment of possible negative effects on human health and environment.

SOURCE (IN SPANISH):
INTERNATIONAL DAY AGAINST ELECTROMAGNETIC CONTAMINATION 2021: THE SAFETY OF THE 5G QUESTIONED
https://www.concienciaeco.com/2020/06/22/dia-internacional-contra-la-contaminacion-electromagnetica-2020-la-seguridad-del-5g-cuestionada/

"We call upon the UN, WHO, EU, Council of Europe and governments of all nations,
(a) To take immediate measures to halt the deployment of 5G on Earth and in space in order to protect all humankind, especially the unborn, infants, children, adolescents and pregnant women, as well as the environment;

(b) To follow the United Nations Convention on the Rights of the Child and Council of Europe Resolution 1815 by informing citizens, including teachers and physicians, about the health risks (to adults and children) from RF radiation, and why they should and how they can avoid wireless communication and base stations, particularly in or near day-care centres, schools, hospitals, homes and workplaces;

(c) To favour and implement wired telecommunications instead of wireless;

(d) To prohibit the wireless/telecommunications industry through its lobbying organizations from persuading officials to make decisions permitting further expansion of RF radiation, including ground- and space-based 5G;

(e) To appoint immediately—without industry influence—international groups of independent, truly impartial EMF and health scientists with no conflicts of interest, [120] for the purpose of establishing new international safety standards for RF radiation that are not based only on power levels, that consider cumulative exposure, and that protect against all health and environmental effects, not just thermal effects and not just effects on humans;

(f) To appoint immediately—without industry influence—international groups of scientists with expertise in EMFs, health, biology and atmospheric physics, for the purpose of developing a comprehensive regulatory framework that will ensure that the uses of outer space are safe for humans and the environment, taking into account RF radiation, rocket exhaust gases, black soot, and space debris and their impacts on ozone, [121] global warming, [122] the atmosphere and the preservation of life on Earth. Not only ground-based but also space-based technology must be sustainable [123] for adults and children, animals and plants."
Extract from: https://www.5gspaceappeal.org/the-appeal

There are 301,023 signatories from 214 nations and territories as of June 8th, 2021.
We urge governments and the public to read the Appeal carefully, and to act accordingly. 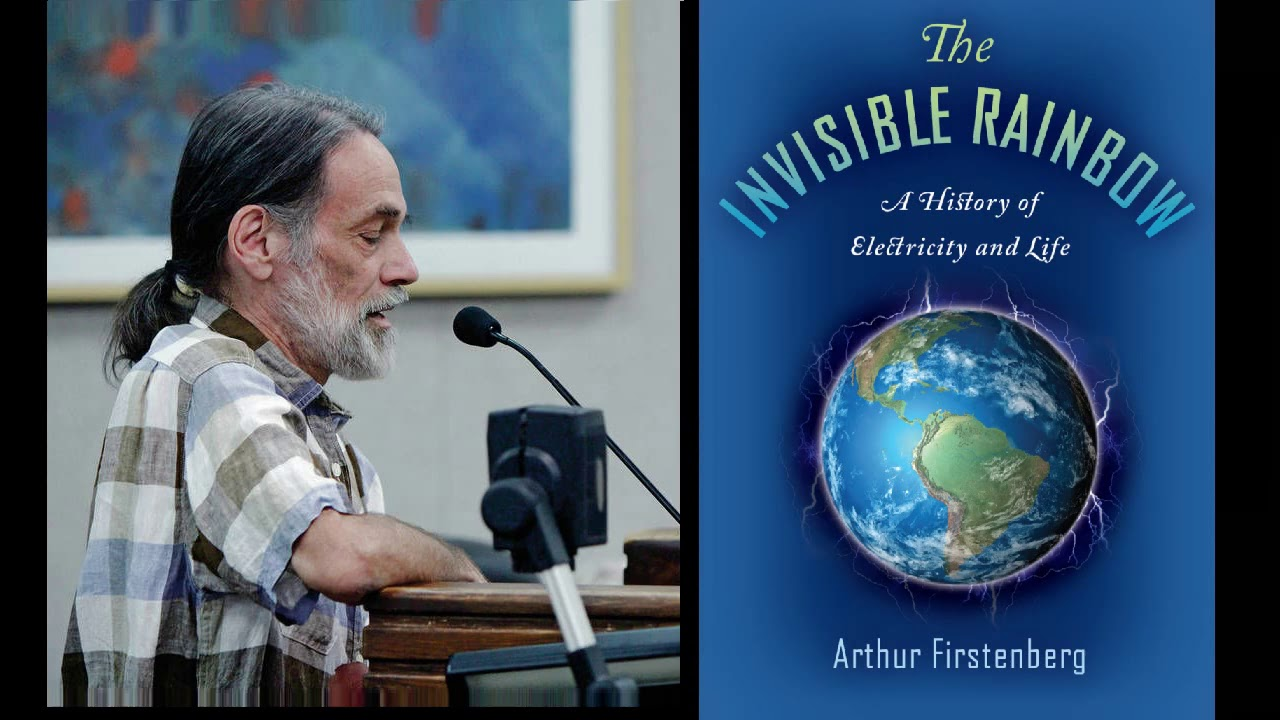 Please circulate & add your names to the appeal.
Thank you!