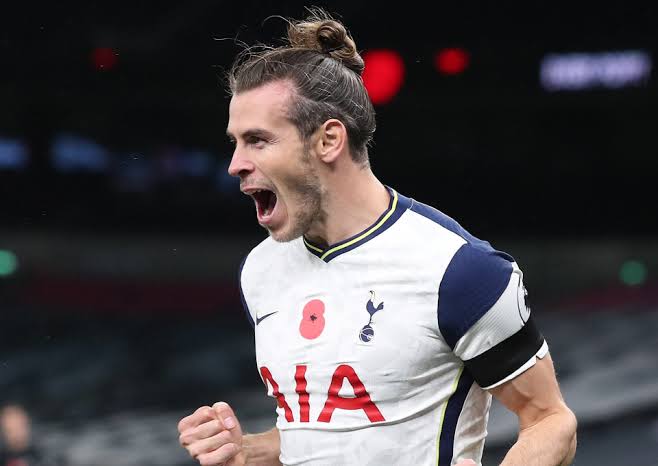 Tottenham adapted quite well to life without Jose Mourinho after coming from behind to seal a 2-1 win over the Saints. It has been a turbulent week for the Spurs and they made the hard work of Ryan Mason pay off for his first game in charge.

Tottenham hosted Southampton, hoping to banish the memory of Jose Mourinho and get back to winning ways after slipping down the table drastically.

Southampton registered the first threat of the match after forcing Hugo Lloris into a double save. First, he kept out Salisu's effort and while Adams hit the ball with a rebound, it was kept out much to the frustration of the players. What a double save and it was shocking how those efforts didn't go into

In the 30th minute, Danny Inga broke the deadlock. After a brilliant corner from Ward-Prowse was delivered into the box, his brilliant header found the back of the net with the help of the upright to give Southampton the lead. It would be looking familiar for the Spurs but they rallied round.

The first half ended with the Saints going in at the break and it was looking familiar for Spurs as another defeat is on the horizon.

It took Tottenham 60 minutes to restore parity when Son found Lucas Moura. Lucas' shot was blocked off and the ball found its way into Bale's path. He gathered the ball and cheekily found the back of the net with a lovely curling effort from inside the box. It was timely for Tottenham and that gave them a renewed hope to go on and win it.

Son thought he had given his side the lead for the first time when he expertly placed the ball into the back of the net but the goal was cancelled as Lucas Moura was judged to have been offside. The joy was short-lived but never denied in the end.

The joy was restored in the 90th minute when Djenepo carelessly tackled just inside the box. After VAR reviewed it, it was claimed to be inside the box after debates were ongoing to determine if it was inside or on the line. Son stepped up and dispatched the goal with ease and accuracy to give Tottenham the lead and the win for their new manager's first game in charge.

The game ended and Tottenham got back to winning ways. After losing 6 of their last Premier League games that they were behind at half time, they won this for the first time since December 2019 when they won Brighton 2-1. Their new coach Ryan Mason, also made a record on the night as he became the youngest manager in history to manage in the Premier League at the age of 29 years old and 312 days. Hopefully, he would go on to do remarkable things for this Spurs side.