Update on my photography lessons

hillaryonbless (48)in Feathered Friends • 3 months ago

These photos were taken the same day on a cool and sunny evening. The fist photo is of a cinnamon Bracken warbler,one of the shy warblers around here. I captured it after spending about 30 minutes in a one position waiting it to come up. Usually they hide under the bushes and this makes it so difficult to get them but when they want to sing their nice songs, they come out and perch on small tree tops. This enables them be heard well by their fellow mates. 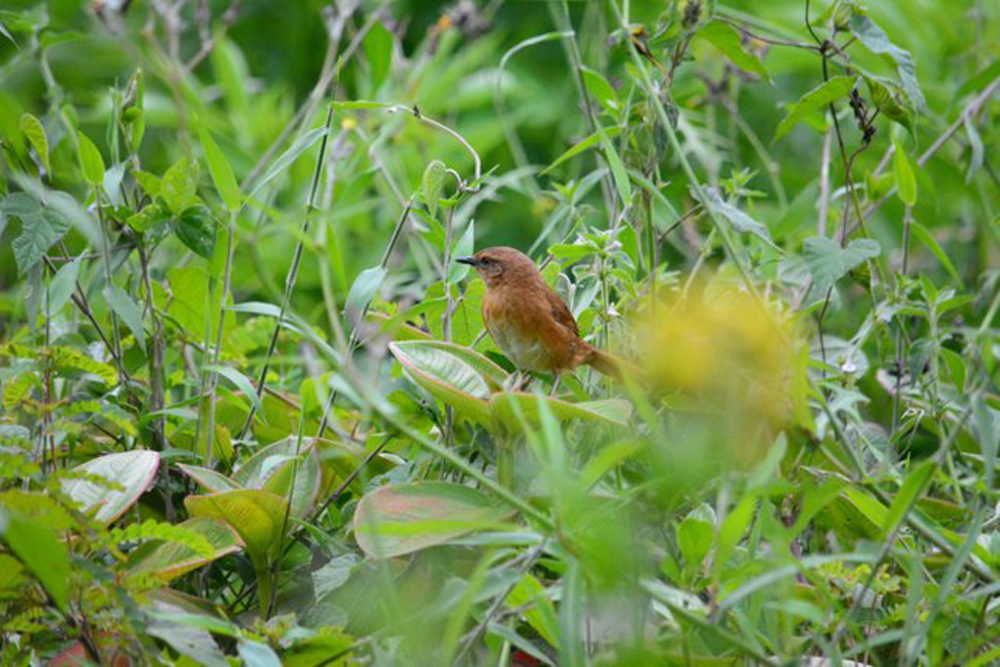 The second and third photos are of the white napped ravens that are the best scavengers here, they are bigger compared to the pied crows and lack the white chest, their bills and claws are more powerful and sharp that enable them grab the preys easily. These birds usually prey on small birds around them , however they still eat other food as they are scavengers. Here, they were competing for the food; some bread rolls leftovers. I usually put food for all the birds here,so these ravens tend to be greedy and feel like finishing everything on the plate, haha😂! 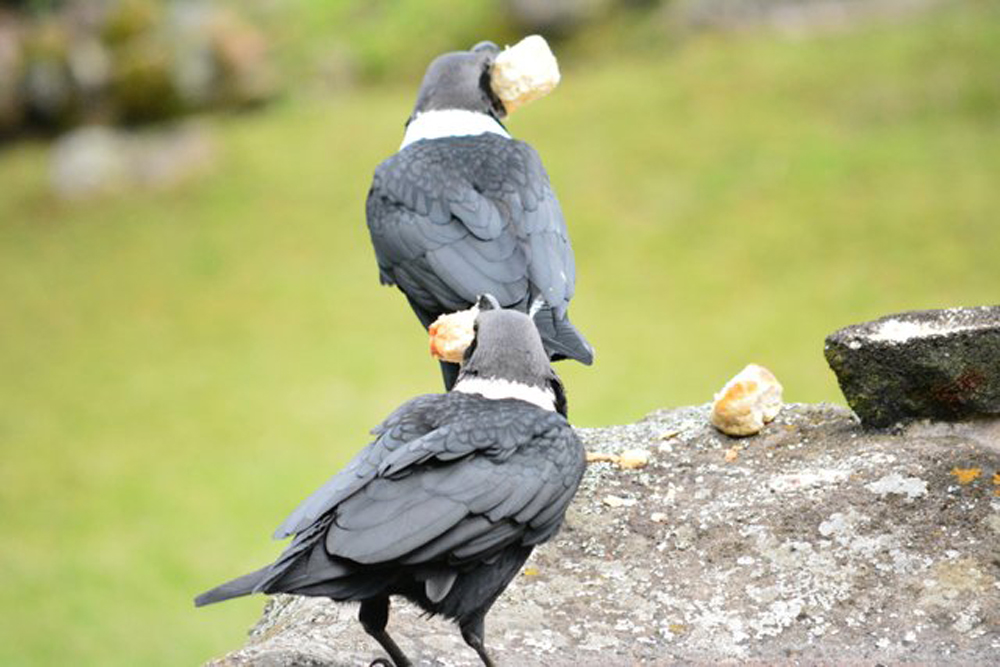 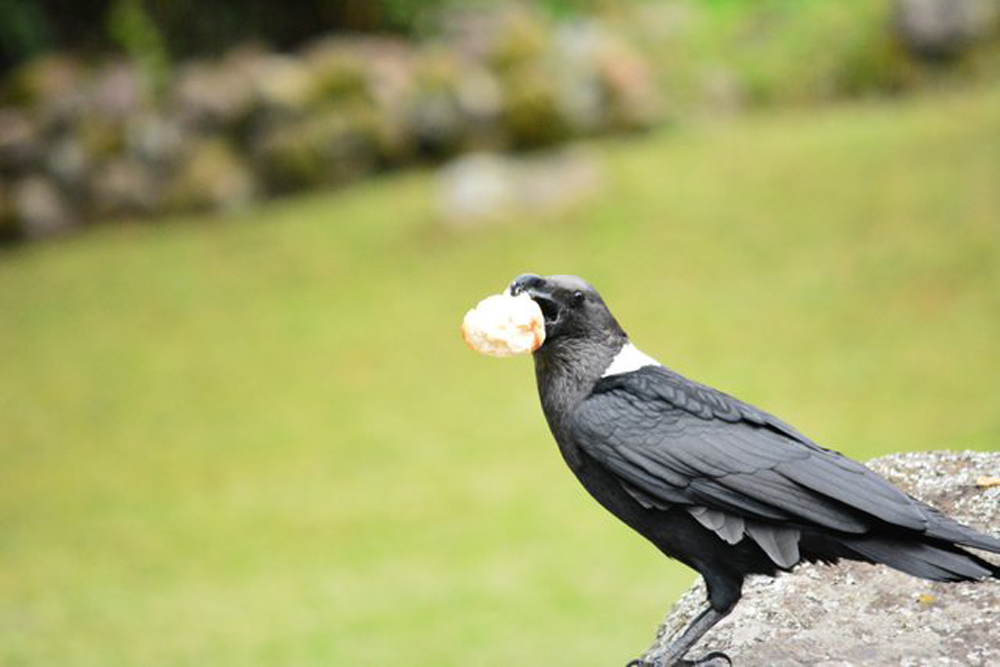 I had a group photo with my workmates with the volcano views in our background and watching over the eating habits of these birds (ravens) and how they feed each other was super lovely. The rest of my fellow mates learnt more about their habits they portrayed which were so strange and exciting. The husband feeding the wife and she would keep begging more food from him ! 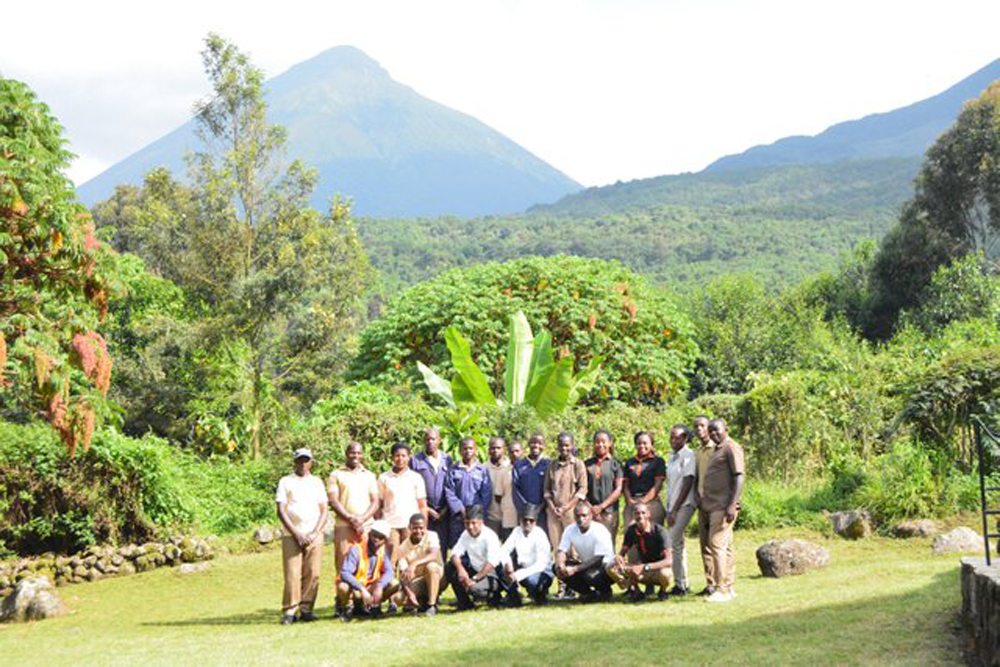 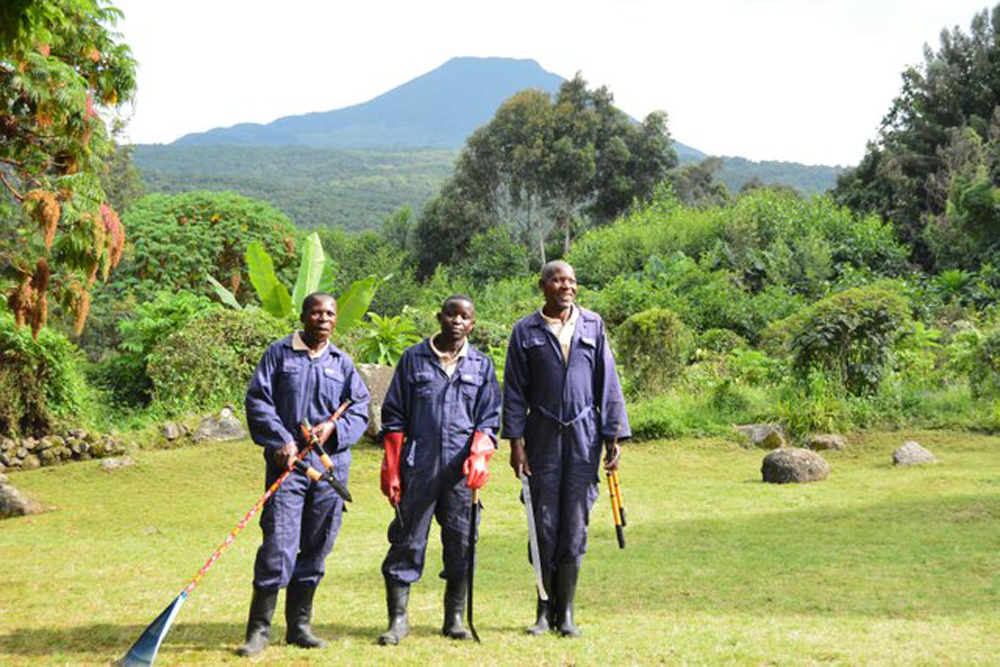 This also became a surprise for my evening, a white slaty blue flycatcher flew for no where and immediately perched on my small pocket mifi that I usually carry whenever I am away. It started flying up and down hunting and diving for small insects around. The perching position remained the same, I was typing some work to present here @hive but this caught my eyes, I paused for some good minutes while watching over such super styles. It's my favorite in the flycatchers since is so much used with people. 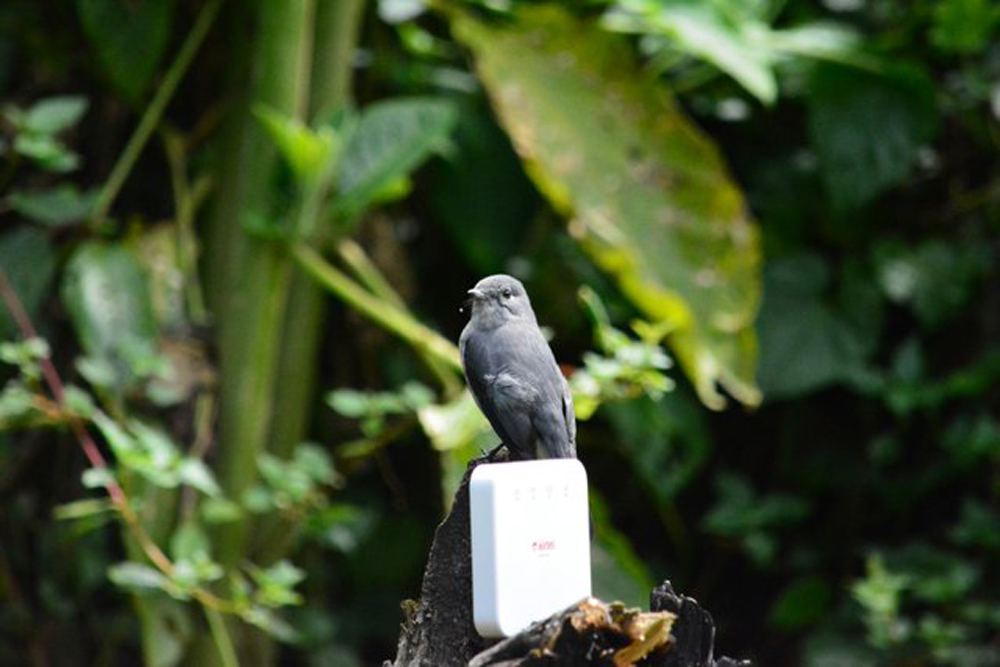 That's how my evening was spent with happiness, thank you for stopping by and please let's keep on hive !

This is interesting post, but not valid entry for the contest. You should read carefullly the rules.