There is a moral message in the life of the crane 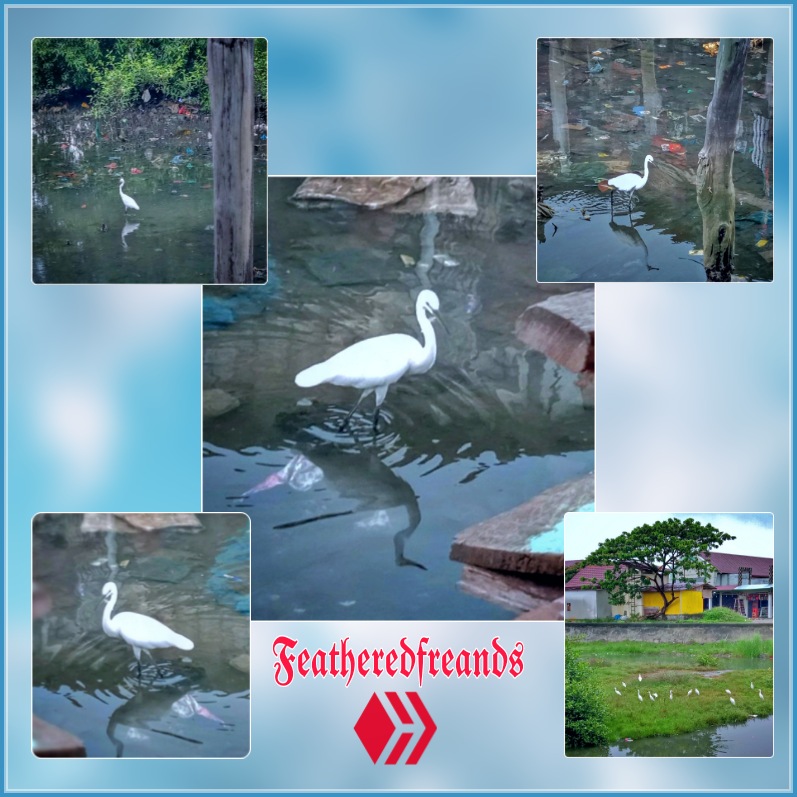 Since childhood, I have always paid attention to every movement or activity that Storks often do, both when looking for food and when they are nesting and meeting their flocks. 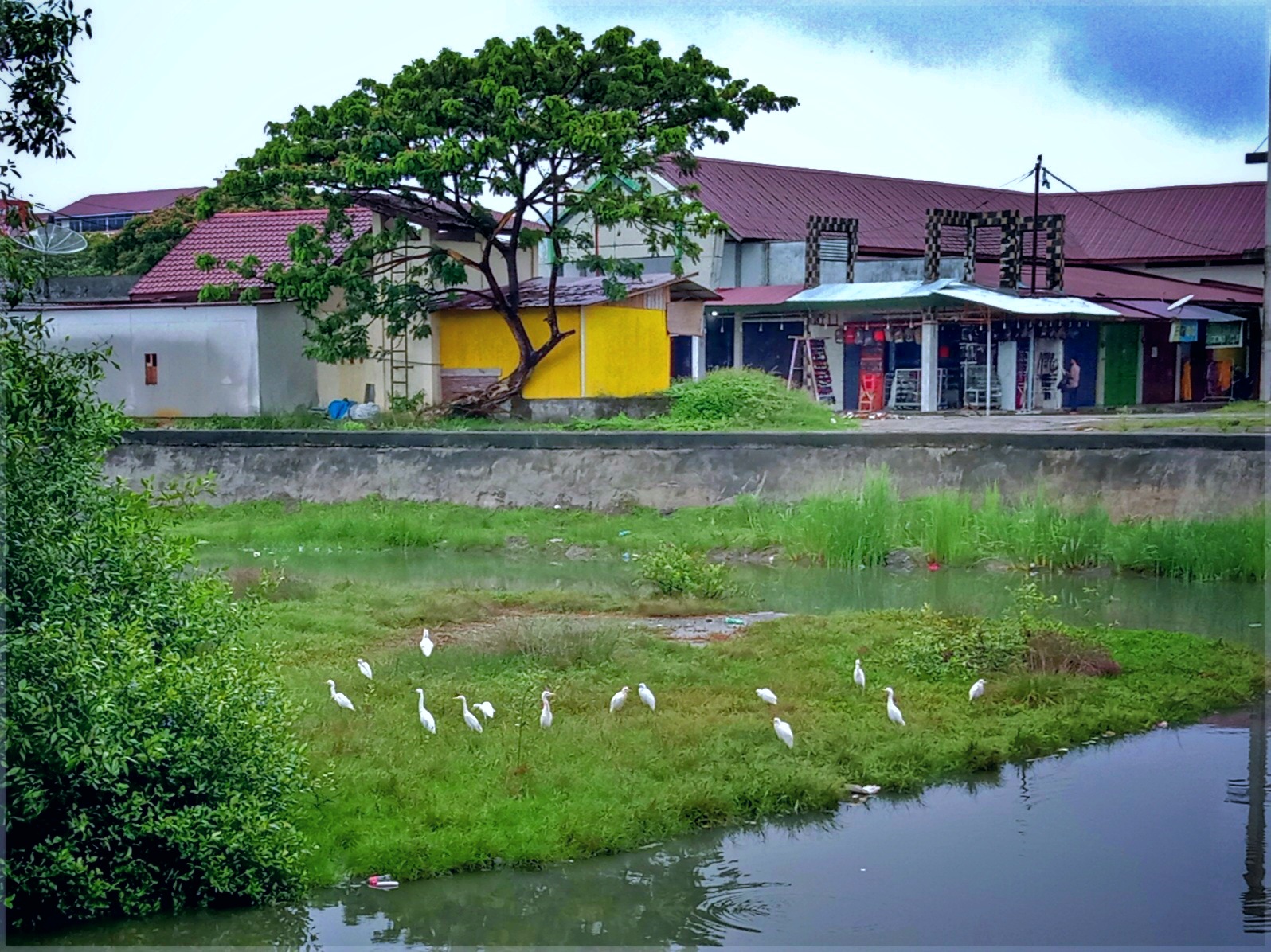 I was in awe of their posture and the way they adapted to each nest they chose.
So that I always see it and even really like watching every cardboard film that tells of their civilization, why?

There is one thing that is very interesting for them, that is when they are together and do not knock each other down, even though they are one of the flying animals or birds who have no sense, but their instincts or instincts are very good when applied to human life in this real life.

Even though when traced there are also shortcomings to them, there are very positive values ​​for them, so in this case I have listed some great behaviors that are often seen and also hidden in each of their characters. 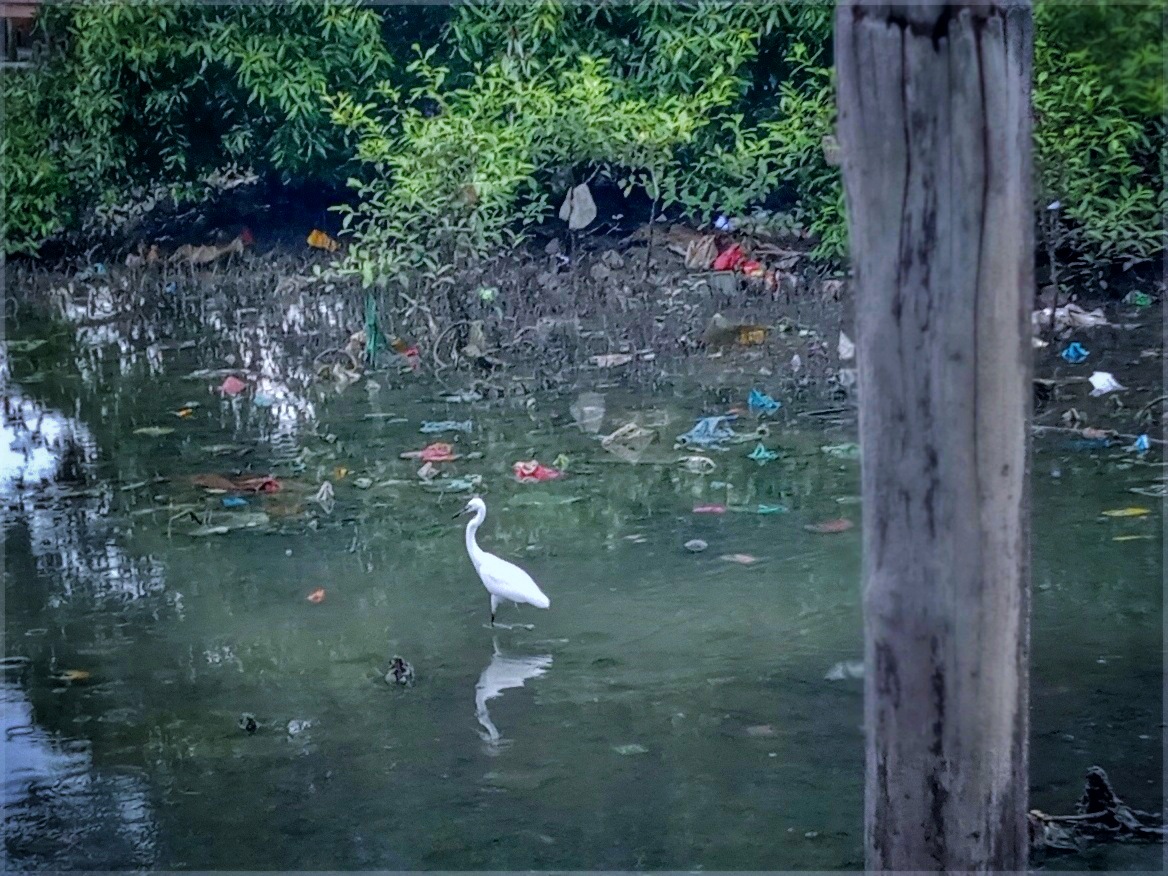 Alright ... Let's see together, as will be in the sequence below :

Nearly 80 percent of every animal has high selfishness at any time in their daily activities, but the cranes you see, never disturb or do anything that can harm the flock, this can be seen in the afternoon when they return to their nests. Surely it is not the right choice to choose a perch location for a night's rest, if other cranes occupy that location first, their friends will land next to their friends, even though this afternoon other cranes occupy that location first. In this case they always share with each other, even so each stork never wrongly chooses the location of the female heron's nest when she is with her chicks who are still under close supervision.

This category is almost entirely owned by each crane, as if their lives coordinate with each other. So that he can live and continue to develop in his daily life. It is evident that their number is increasing day by day in our territory. By chance, we personally witnessed their habitat, which is not far from our residence, moreover, some of the residents' houses are located not far from the mangrove trees as nesting sites, if measured around 300 meters.

So thus, this is very beautiful if applied in our life on planet earth. Life shares with each other, helps the weak and maintains each other's relationships so as to create a very comfortable atmosphere so that the world will always be without violence from one another. 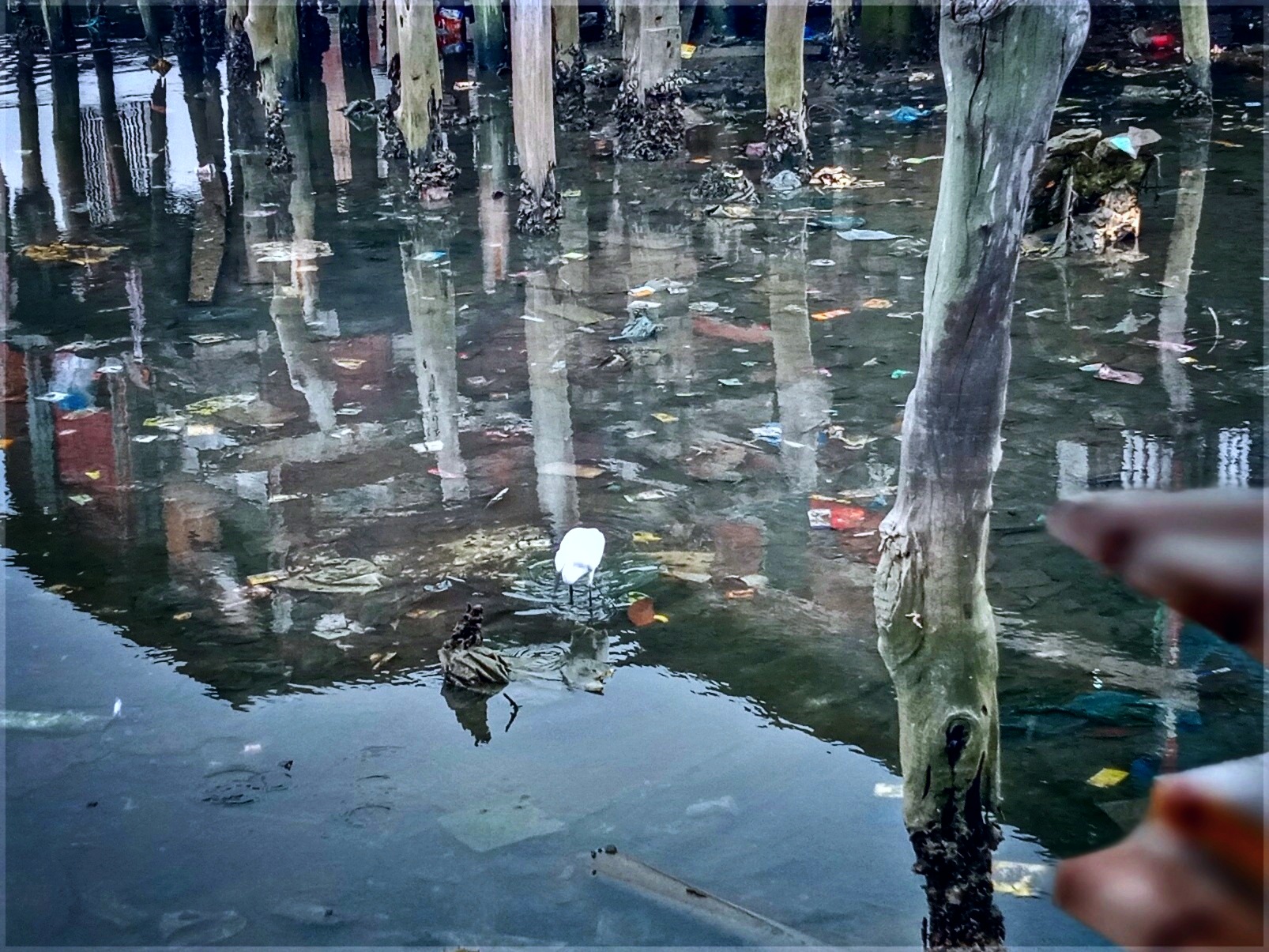 2. Nevering disturb other habitats or humans themselves

When we talk about something related to seeking sustenance, herein lies the chaos that occurs in this world. But it is different with storks, if we look at their characteristics when looking for food they are always diligent and definitely get every small fish or small shrimp that plays in the remaining water, and will always get sustenance even though they always look for the same location or area that has been determined. Uniquely, it seems as if they have divided their respective territories peacefully without any conflict who feel they do not like the division of territory to seek sustenance.

Then when he looks for something that he thinks is certain, it will not have a detrimental effect on other environments, including areas where humans are present. This can be seen from his daily behavior, even though he lives and looks for sustenance in the area of ​​human activity, his presence has not yet been seen to disturb humans or other flying animals and even his own herd.

How wonderful it would be if we as humans do the same thing in getting fortune without harming other humans, if we agree, we can live this life automatically, because the benefits we have also benefit others, politics in the economy will no longer be needed Why? everyone will always look after and always anticipate the losses of others so that it looks mutually beneficial, what is strived for is mutual success.

However, this characteristic is very difficult to occur. 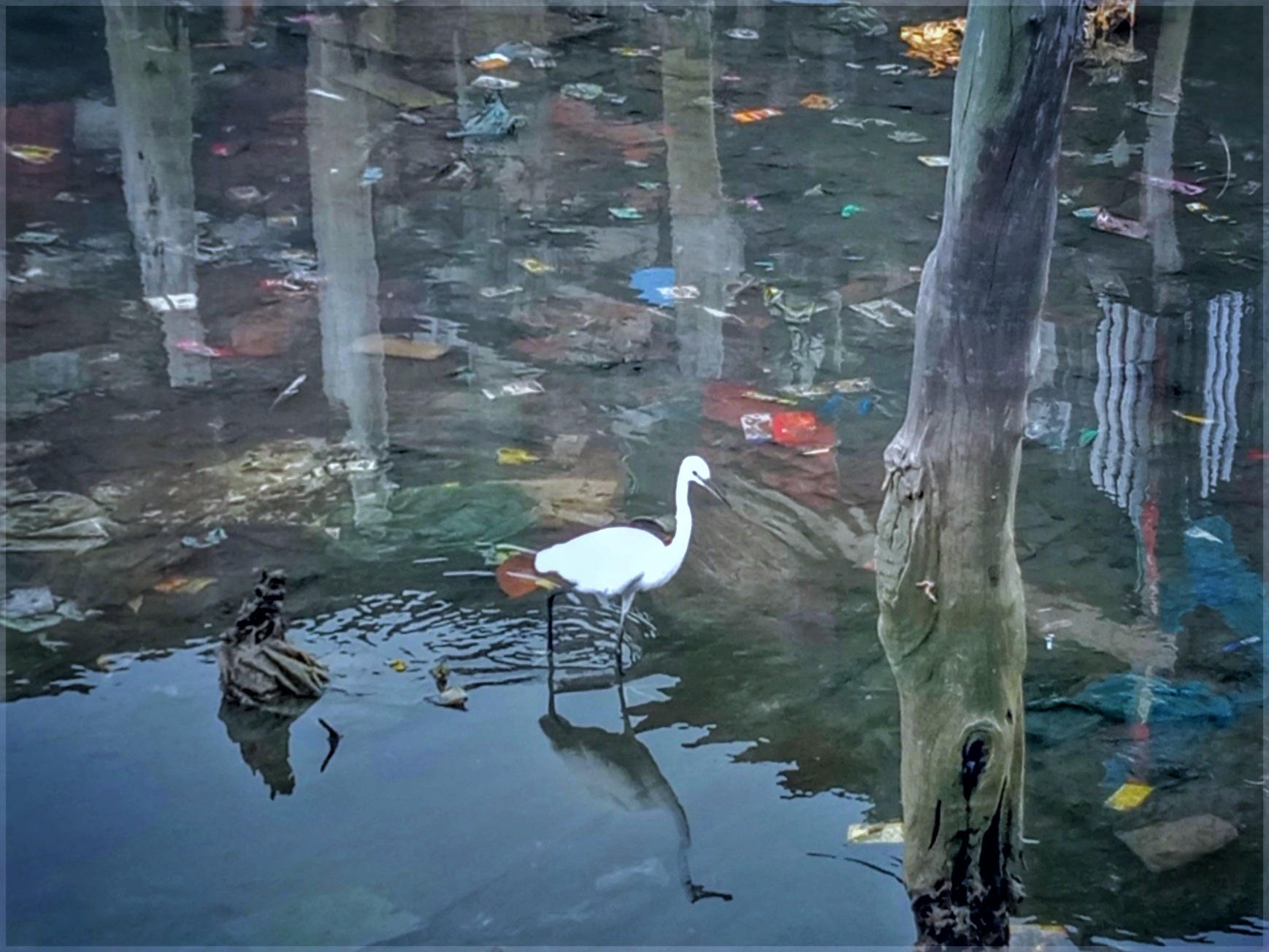 3. Have a body that is liked by everyone

I am sure that when everyone sees they must feel like it or at least people don't hate it, why? Because the crane has a beautiful posture and color. Even though he plays in a muddy location, his body never remains as the basic color of his fur is still white even though there is an explanation that his feathers contain a waxy substance but if we look at ducks also their feathers contain wax but the dirt still sticks to their body.

The moral message that they support is that they always protect their bodies from everything that is dirty even though they play in dirty areas. If there was mud splashed and stuck to each of its bodies, it would immediately flap its wings to prevent it from sticking to its white body.

Likewise human life, I think everyone has experienced something wrong, both big and small except for certain people who are never wrong. Even if we've been wrong, there's nothing wrong with getting back on track right away and there won't be any activities that can get us back on wrong. 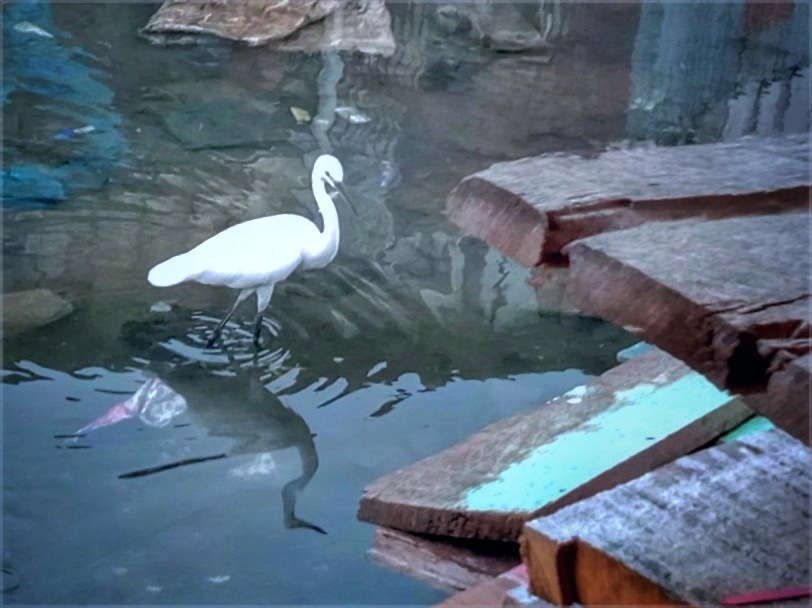 Nearly 90% of the cranes seen around the world have a white color although there are other color combinations that are tucked into certain parts, sometimes on the head, and sometimes on the wings and also on some other parts. But many of them are plain white too.

This plain white looks clean so that it reflects innocence and honesty, innocence does not mean stupid but there is a fine identity from every day's behavior.

So that many people adopt it as a particular logo and of course in the right and accurate choice. In fact, some countries have adopted it as a symbol of virtue and others. 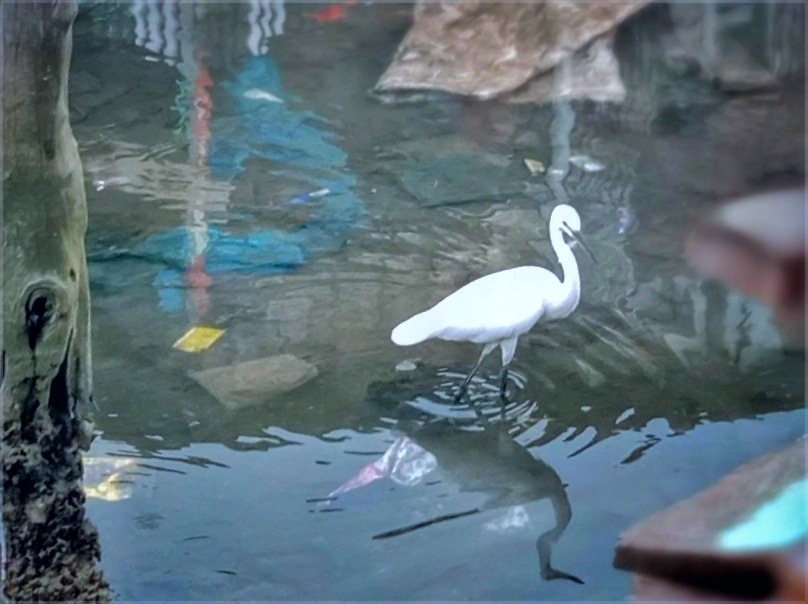 Indirectly we have admired it like me as stated above. Their behavior sometimes deserves to be applied in real life as humans, of course, on the positive value, not on the negative side, maybe we understand it.

His success in every hope is seen in his daily life in building his civilization in our human environment without any loss from the flock, or from the part of the poultry as well as us here.

So thus he deserves to be guarded and protected from all the things that make him lost forever on this earth.

Hopefully this article will be a reflection for us humans in building civilization on this planet. Such is the story of the day in the feathered friends community in the hive.blog environment.