suzn.poudel (68)in Feathered Friends • 6 months ago

It was quite a sight to get this strange little bird to jump around the house. The bird walks and makes the croaking sound like a hen. No idea, if the bird gets the title attached to its name. 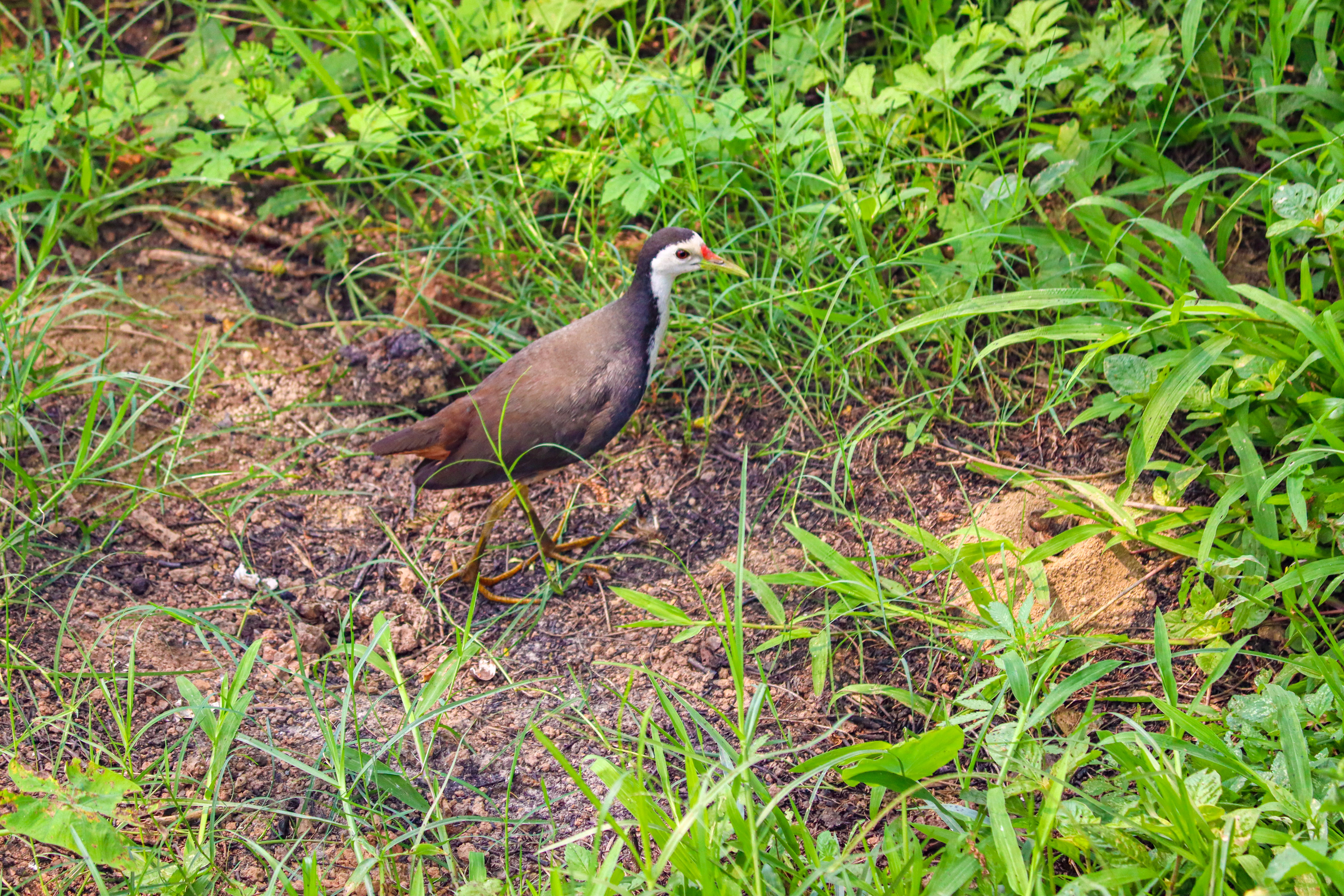 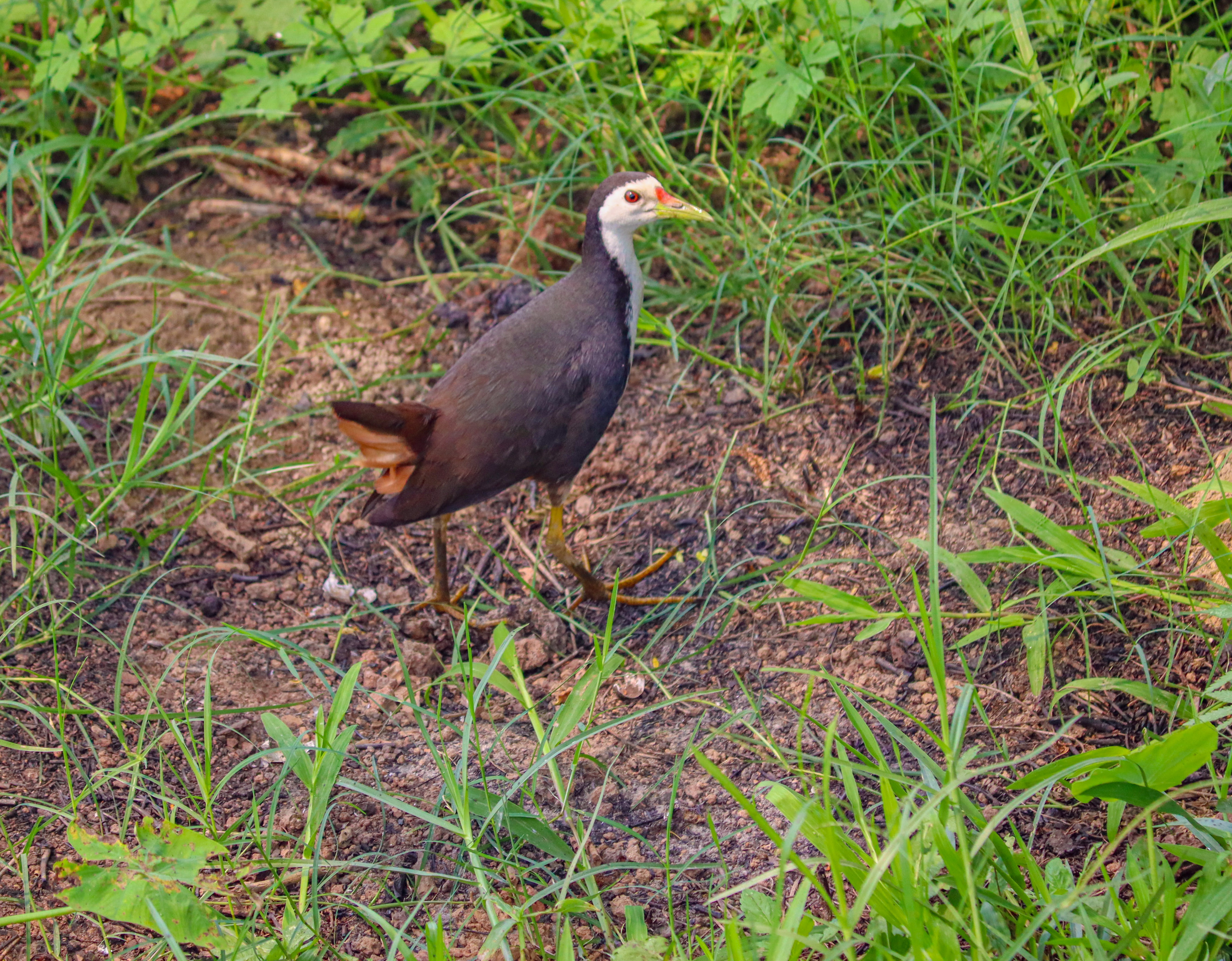 Upon my observation, I was absolutely fascinated by its residence in a small bush, unlike other birds. And, there was a family of the bird as well. It's one of the most human-scared birds I have seen. The bird would just run away upon seeing any humans around. 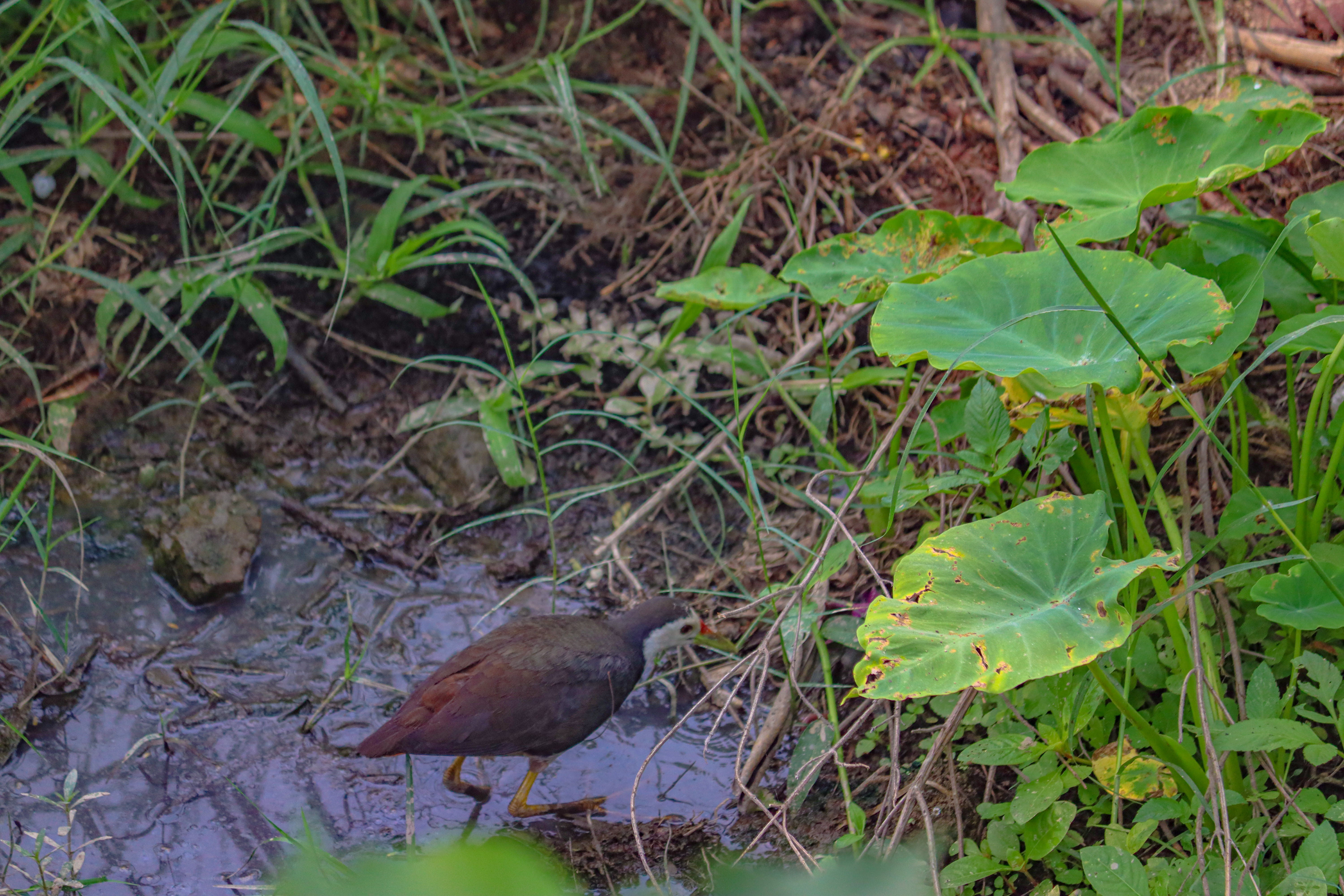 White and black striped around, with the size of a small hen. The bird is distinctive from other ones as it mostly spends its time on the grounds. It would take small flights and feed on aquatic insects. We had one small ditch nearby home during summer, it would just get sneaky(not to look upon humans) and come to feed. Lucky enough, I was able to make the capture.

I do not know this species. It is from America?

It's a unique bird that I have seen. Lives close to human habitat but is scared of humans.
The bird is from South East Asia. And, I took this photo in my hometown; Chitwan, Nepal.

Thank you. I have never been to this region of the world.

Glad to share the photo. Thank you for joining in.
I haven't been to the other side as well.