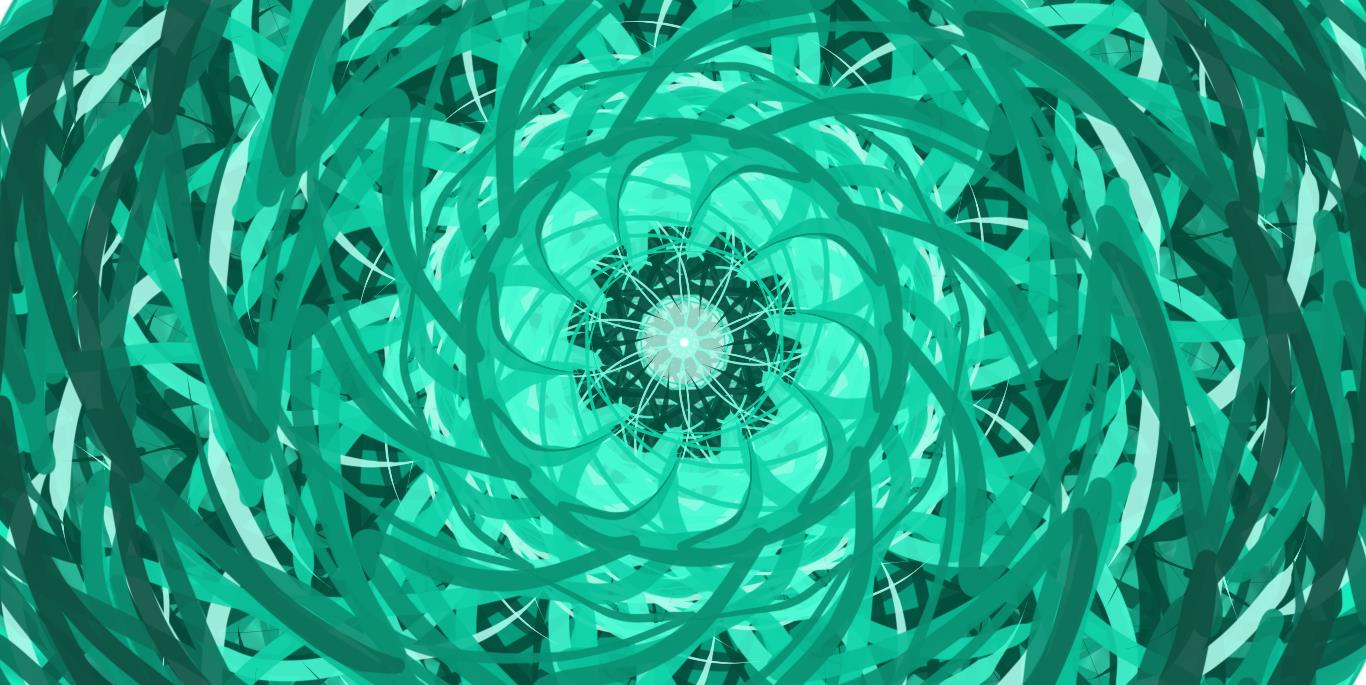 Have you ever been in a situation when you seem to have misplaced/forgotten to take with you an object of sorts, whatever kind of object, doesn't matter. For the sake of this example, let's say keys, phone, wallet, or what have you, but something you definitely needed with you? And you start to think, where you last saw it, and try to remember if you took it with you and where you placed it.

Now, which memory is the "real one"? Remember - at first - they are both equally believable.. but which one do you lean towards believing more? Are you presuming - yeah, forgetting something I really needed with me is just so typical of me? Or are you absolutely certain you took it with you?

Well.. welcome to reality shifting!
And to the Reality Shifting Community! ^^

Now mind you - you can't just merely choose the memory you prefer better, trust me, I've tried that approach, with absolutely disappointing results. The real question is - which one do you believe to be the "true" memory?

For me, these kinds of situations where the first lessons in reality shifting. I started to notice, that the "end result" of either finding or not finding the object with me was directly linked to which one of the memories I ended up believing in - to the core of my being - and the object would quite literally show up in a spot I had been frantically going over several times already and could have sworn under oath hadn't been there previously. I mean, I can bet we've all had those experiences.

Or another example would be that - wait, that can't be right! - moment. You have some sort of "prompt" in your outer reality, that makes you go like - huh, well that's odd, that shouldn't happen. I'll use a fresh actual example for this one. I was working the other day, as one does. And part of my work is monitoring if everything is running smoothly in the system. I was already closing up my day as a notification suddenly popped up, indicating that something was not ok.

Since my initial reaction was - well, that's odd - as opposed to - oh, no, trouble! - I started to notice more and more odd things about that notification. It had just popped up before my eyes, but it ready that it would have been active for months, it was concerning a domain I expected no issues with, and seeing how it made no sense to me.. it .. just.. literally.. disappeared.. then and there.. just as it had appeared. Odd indeed. But odd was what I expected throughout the segment, so odd it was..

You know.. whose kinds of moments, when you go like - wait, that can't be.. and then it isn't! xD

Well, for me future memories are mostly like nostalgia about something that only happens later on in life. Like I remember when I was a kid every time we went to the seaside in summers there was this one specific split in the road that I always felt like - we could just as well go the other way. It's not like I didn't know where we were going to and that we had no intention of going anywhere else, but still every time we went up to that fork in the road that feeling was always there.

That feeling only made sense to me way later on in life when I always had to go the other way on that split in the road to get to the Uni.

Future memories might not be directly related to the shifting itself, but it is a nice reminder that there is no such thing as time, that memories future or past can be changed and all the probable realities overlay one another in the only frame of reference the consciousness has - the now. Think of the future and past as the same thing a probability that has a close connection to the NOW.

Notice also, how time slows down when you're focussed on just observing the now, as opposed to frolicking in "imaginary daydreams" (or skimming and sampling probabilities by partially dipping the consciousness, if you ask me).

There's even this whole trend on TikTok where GenZ kiddos are shifting to Hogwarts to .. mostly date Draco, as far as I understand. No judgment. You do you. I just find it quite inspiring that there's a whole generation out there that is not taking these bullshit limitations, that tell you that magic is not real and that you cannot experience whatever the hell you wish to experience.

So the idea of this community is to share methods, experiences, success stories, and everything about and around the observer effect, beliefs creating and shaping reality, miraculous circumstances, synchronicities, and all that good, magical jazz!

So feel free to post your stories, contemplations, resources that you've found useful and inspirational. There are several methods out there that you can experiment with and share your findings, be it in regards to a "fictional realm" or day to day grind. Let's keep this place uplifting and inspirational, and let's keep shifting to our respective desired realities (DR).

Good luck and catch you in another realm! ^^

P.S. For some further resources to dig your teeth in should you be curious to explore the subject of shifting realities further, here are some cherry pickings. Enjoy!

Oh I've heard many stories of such timeline shifts so I believe it's true even though I can't remember a specific personal example. The last year proved to me though that we are creators of our reality. Good luck with the community. :)

:) Thank you for stopping by, commenting, and joining the community! I was actually quite surprised that there were no existing communities for reality shifting already and feel absolutely humbled and honoured for this opportunity to start this community up.

I am so looking forward to hearing stories from your experience! ^^

Yes, what a year 2020 was! I for one know exactly why I ended up in it.. I had been saying that it would be perfect if I could do what I do today in regards to my work situation but from my family home in a tiny village in the middle of woods, as opposed to being forced to live in the capital, just to have a job. It wasn't even anything that I was actively trying to manifest, I would merely.. wish.. for a lack of a better word, that I could just work from my family home. And here I am. Sure, I am trying really hard not to 'judge' the 'price' of that wish being fulfilled and I also take full responsibility, knowing that a lot of positive changes, especially environmentally, are coming out of this + a lot of shadow reintegration work is underway, etc, etc..

Now for those that would read that and immediately go - All of this is Josie's fault! See, she even admitted it! Burn the witch!

Well, if you're not an NPC, if you're conscious, i.e. you are embodying the consciousness, you have to ask yourself, why you ended up here. Consciousness is always responsible for exploring what it's exploring. It's all there, it's all already existing, the question is - what parts of it are you exploring an why?

I, as a 3D embodied Josie, cannot drag 7billions kicking and screaming to reality only I have created for myself, if y'all are not zombies and NPCs and you have the tiniest bit of soul dipped into this reality then that is for a reason and it is up to you to search within what that reason is.

As for my vision for this community, let us shift to a reality where it is bustling with life, excitement and inspiration, where the possibilities are endless and creativity runs rampant! ^^

I can see as well why I manifested such version of 2020 - it really pushed me to reflect, work on my issues and start focusing on what's important. Even though I still have things to fix, some amazing breakthroughs have happened lately.
Once you are aware that everything is created for you as a perfect ambience for the evolution of consciousness, things suddenly make much more sense. :)

Even though I still have things to fix, some amazing breakthroughs have happened lately.

That's great! And yeah, no need to worry about there always being "something more to fix" that's just part of the experience. Unless we find ourselves in oneness/singularity, there will always be "something to fix". So no need to stress about it, but just take that as part of the journey.

Once you are aware that everything is created for you as a perfect ambience for the evolution of consciousness, things suddenly make much more sense. :)

Yes, indeed! ^^
2020 has made me more acutely aware of the mechanisms of how reality unfolds and gets rendered before our eyes.