FACUP: THE FIGHT FOR GLORY!

FA Cup final: It's an all-London affair as Chelsea and Arsenal set another Wembley final on Saturday. 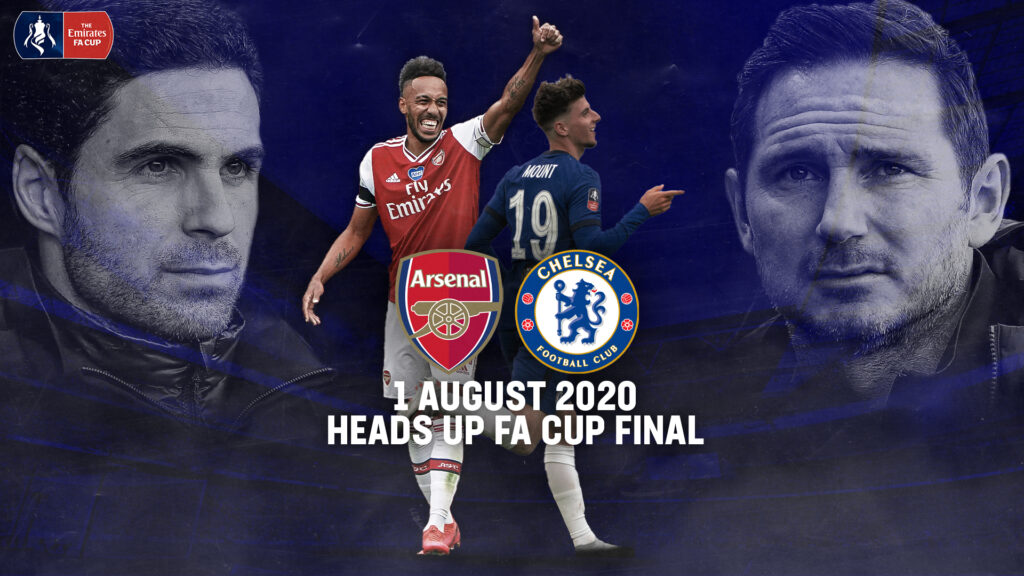 link
Both Chelsea and Arsenal saw off their biggest threat of the season the Manchester team, Chelsea swept off Manchester United in a 3-1 win after both teams had met 3 times before the semi-final of the FaCup at the Wembley Stadium, where Man U won the whole 3 games but was later edge out to book a place in the Cup Final.

Arsenal also had lost all matches this season to the defending Champions of both EPL and FaCUp in all competitions this season, and later redeem themselves with a 2-0 win to set a final against Chelsea at the Wembley Stadium.

Chelsea's key aim was Champions League qualification, and a Premier League top-four finish means cup glory would be the icing on the cake for Lampard.

Should Arsenal win the Cup will guarantee their place in the Europa League next season at the expense of Wolverhampton.