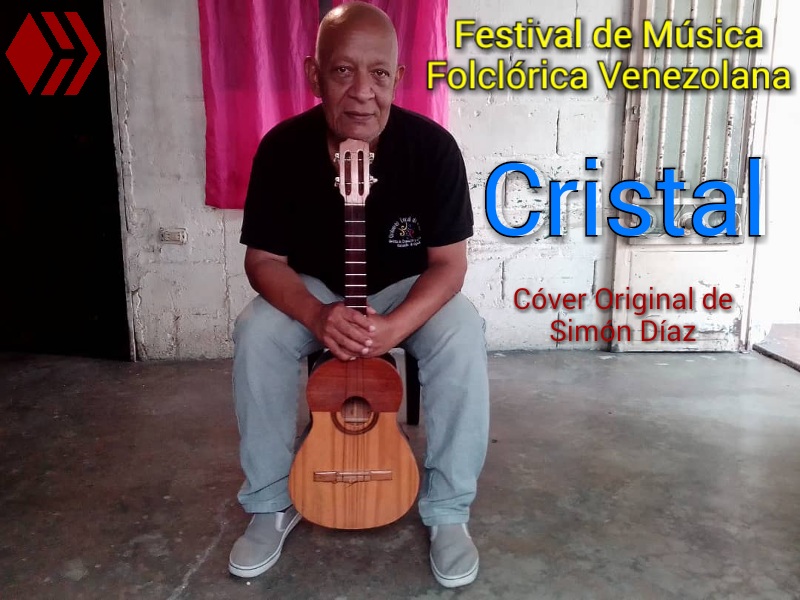 Greetings friends of the Venezuelan Folk Music Festival of @vdc! It is a pleasure for me to participate again this week. This time I will sing and play for you the classic "Cristal", by the late Uncle Simón.

There is an interesting anecdote about this song that came to light on the 1994 album "Simón Díaz Cuenta y Canta"; where it says that this song is dedicated to Cristal Montañez, who was Miss Venezuela in 1977. The story says that Cristal was a childhood friend of Tío Simón's children and once told the girl that she would surely become a beauty queen, and when that happened, he would write her a song. Of course that became a reality and even on national television the dedication could be seen live since she won the Miss Venezuela.

The video was recorded with a Samsung S3 and the images were edited with PhotoDirector2020. I hope you like it, thank you for reading and listening to me until the end and I hope to continue being here every week sharing Venezuelan music. 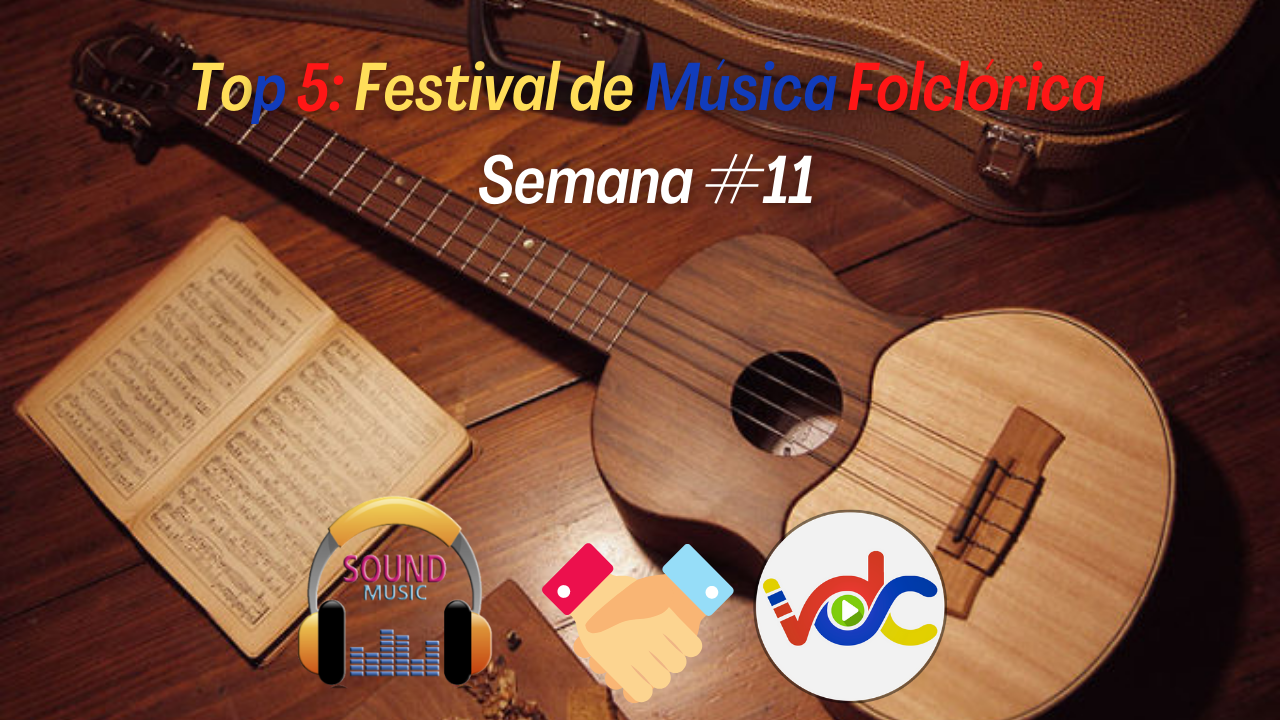