evildeathcore (74)in Photography • 2 months ago

Since I began to adhere to the ideology of spots and shapes in photography, I apply it in any genre in any shooting. And it works! 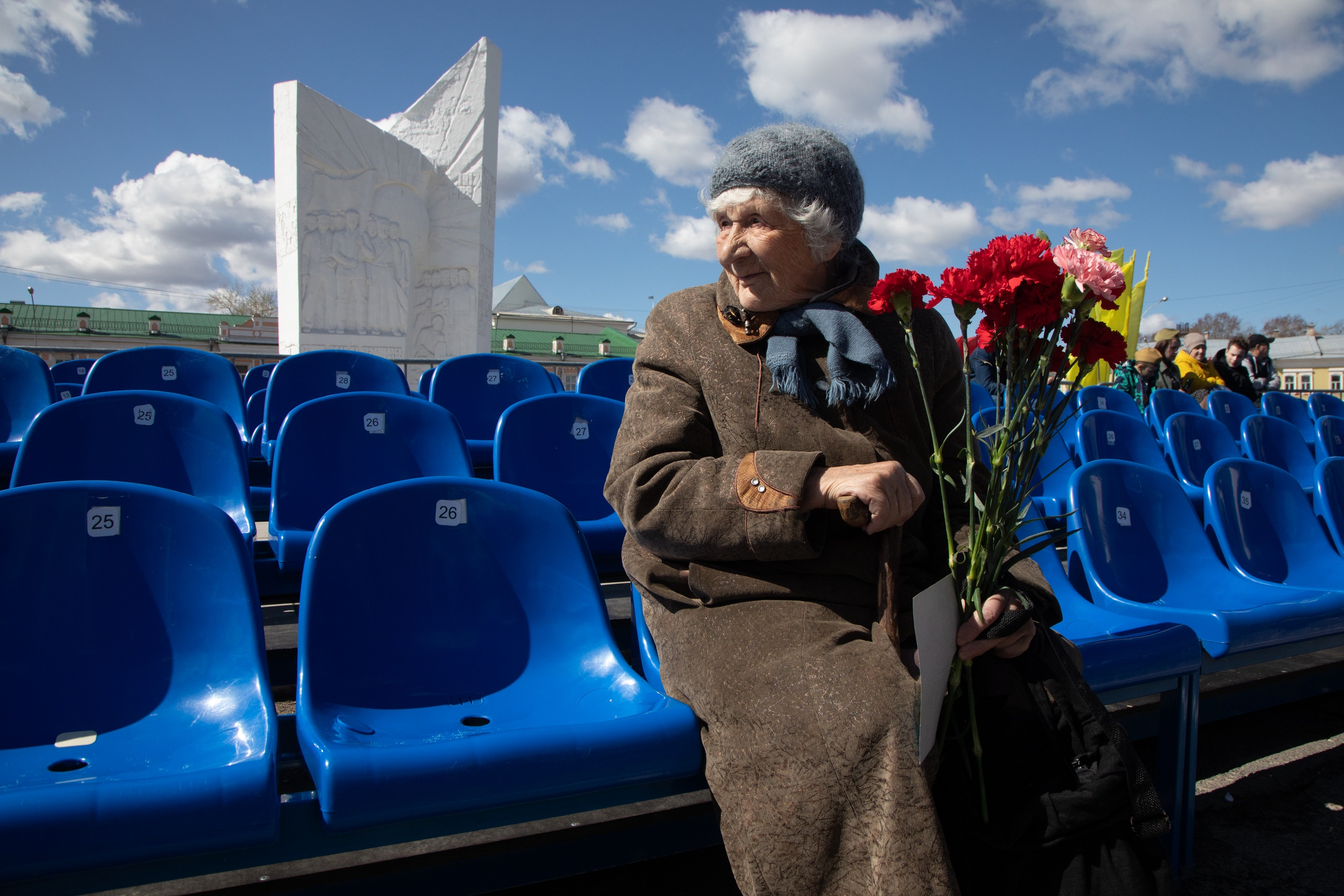 Even if I shoot something to work in a reportage way, I often put physics first. And here are the pictures where I focused on physics, and not on the plot - they are more in demand. Of course, everything should be in harmony and if a plot message is needed, then it will be worked out. The physics of shapes and spots is just a highlight or a creative technique. It's for myself that I can experiment, but for work I have to be restrained. But I think that it is necessary even in work to devote a little time to free shooting. Very often, pictures that were not taken on assignment on abstract topics become more in demand. During the festive parade, my task was to remove the immortal regiment from the roof. And then I just walked around and filmed everything I see. I didn't have any more tasks. But some of the pictures without a task were also published in the news media. I, as usual, removed the spots. Yes, I was also looking at the plot, trying to catch something interesting, but in the plot I was already clinging to geometry. And in geometry, everything is simple: a circle, a square, a triangle - if there are many of them, then the picture will attract the eye. There are slightly more complex physics: these are smooth lines or color-light spots that can only be seen on the preview. It would seem that there is nothing complicated in constructing such a snapshot...but most photographers simply don't see it. Well, I myself began to see similar stories not so long ago. And then the world opened up anew for me. Simplifying the meaning of the composition has expanded the boundaries. This is how all the frames in which many are squeezed are being pushed apart...