Do You Support Linear Curation Curve of LeoFinance?

Do You Support Linear Curation Curve of LeoFinance?

https://leofinance.io is a Hive Dapp that has brought massive value to the platform. LEO Token has gained massive price appreciation last few weeks thanks to the recent developments which you can read on @leofinance blog. 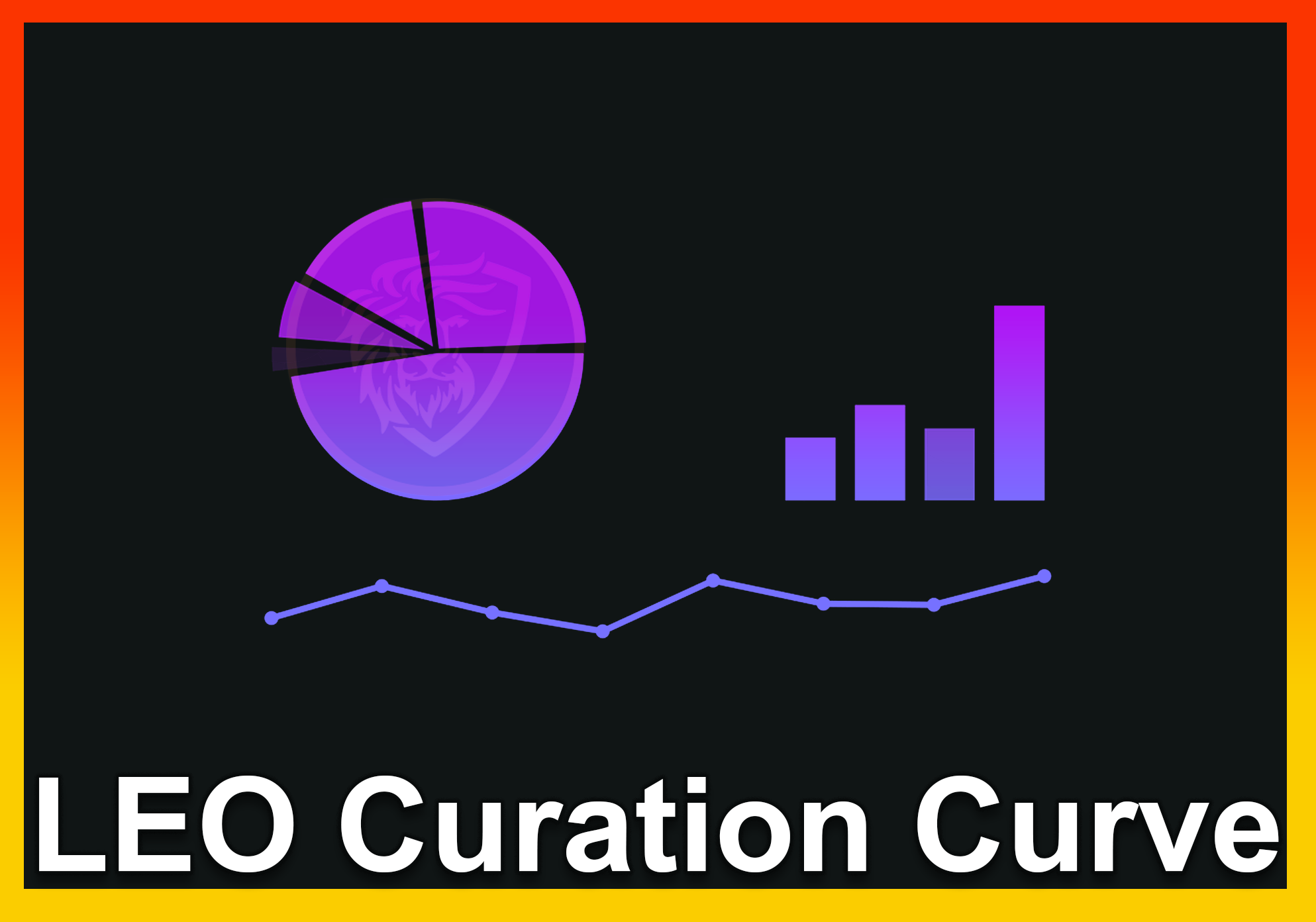 I've been a huge fan of SCOT Tribes when they came up and I've been waiting and cheering for SMTs because they can allow freedom to many communities to experiment and see what works best instead of argue about hypothetical scenarios.

he incentive structure is geared toward autovoting. It's no wonder that Hive and LEO face major issues with too many autovoters and too little manual curators: you're incentivized to autovote because it's not only efficient for your time, it's also efficient because you actually earn more money as an autovoter. Where does that "more money" come from? It comes from the manual curators who are actively adding value to the platform by spending their most valuable resource: time.

This turns curation on its head. Instead of being a game to see who can vote the fastest on content that will get curated later on, it turns curation into a tipping economy. 1 Upvote = 1 tip. The value of which is determined by your LEO POWER (LEO that you have staked in your Hive account).

I'm mainly a manual creator who use auto voting as a backup to keep my VP reaching 100% It's great to see LEO platform respecting what I do.
I would have done manual curation for my personal enjoyment anyways. But it's good to see not loosing rewards for what I do. Of course there's the drawback of I'll always be stuck at making half my vote as curation instead of few times the value of my vote as it has happened a few times.

I would like to see those who do not support

It's probably not the best choice for Hive/Steem. For LeoFinance I'd say it's the perfect solution. We come to learn & invest; not to play some voting games 😃

Time will show who is right

I would like to see those who do not support

Yes and Hive should do the same.