The real meaning of the term “Nirvana”

If you have ever listened to pop/rock music, you may remember the famous band called Nirvana in the nineties (if not then nevermind). They took their name from the Sanskrit word popularized in Buddhism, meaning “cessation of material existence”. The philosophy of Buddhism uses the term Nirvana to imply the goal of meditation, and the popular understanding propounded by them is that the goal is to end or cease our existence. In that way we can get out of suffering caused by existence in this material realm. 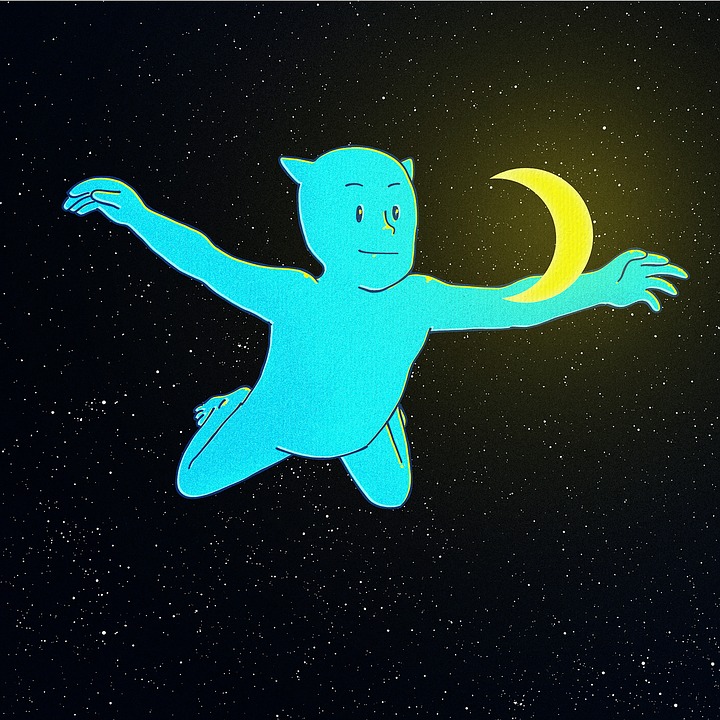 Now the actual source and parent of Buddhism, namely the Sanskrit yoga texts of India, do in fact use this word Nirvana in this context, implying “cessation of material existence” but the goal is not annihilation of our personal spirit self and merging into a void of nothingness (“nirvisesa” or “shunya” in Sanskrit). This understanding of Nirvana needs to be properly understood according to the actual source of the Sanskrit term, namely the Vedas of India, where Buddha was born.

For example in the following verse from Bhagavad Gita, the most popular text of the vast Vedic library, we can see the word Nirvana used:

“Thus practicing control of the body, mind and activities, the mystic transcendentalist attains to the kingdom of God [or the abode of Kṛṣṇa] by cessation of material existence.”

Bhagavad Gita As It Is chapter 6:15 translated by Swami A. C. Bhaktivedanta (www.prabhupadabooks.com)

Now it may be a matter of interpretation as to what the transcendent realm beyond our material existence actually means. I am only a student of Bhagavad Gita and cannot claim to have any personal experience of the afterlife in any of its supposed manifestations. But I do subscribe to the philosophy of Bhagavad Gita as stated in the Gita and I take it as my authority on the subject of the afterlife.

And in this verse we can clearly see that there is no mention of annihilation of existence altogether but only cessation of “material” existence and movement to the spiritual world. And this is done in our spiritual bodies. That is the difference between the philosophy of the Gita from the Vedas, as I understand it and have been taught, compared to the philosophy of Buddhism and Mayavada impersonalist Adwaita schools of thought.

There is indeed attainment of Nirvana for the perfected yogi, but that Nirvana is the doorway through which we return to our original constitutional position with our original spiritual bodies and personalities in the kingdom of god, the spiritual world. And that spiritual world is full of spiritual planets upon which numerous other eternal residents also exist, and their eternal spiritual bodies are made up of full consciousness and bliss, described as “sat chit ananda” (eternal, fully conscious and blissful).

So two things can be concluded from this verse. Firstly yoga and mediation is not for anything material or bodily. It is to attain a non-material goal completely beyond this body or material existence. Using yoga to get fit in the body is a shallow misunderstanding of yoga, unfortunately popularized by modern yoga gyms.

Secondly the goal of yoga is Nirvana which is the process of leaving behind our material existence, not for the void – which does not exist – but for the eternal realm in the spiritual world. There is no void in the creation of god. There is the impersonalist brahman effulgence (bhrahmajyoti) of Krishna or god; there is the Paramatma or expansion of Krishna or god which is situated in the heart of every living entity; and there is the deity, divinity and personality of godhead called Krishna in the Bhagavad Gita. There is no void.

Perhaps the misunderstandings arise from the attempts to interpret the complex Sanskrit terms used. Throughout the centuries different schools of thought have arisen based on different interpretations of these very same Sanskrit words that I am discussing here today. And a person can only interpret the words according to their personal realization and level of consciousness. Or one can receive the interpretation from a teacher who is more learned and self-realized than oneself and simply repeat that teaching.

Since I have only limited realization, I prefer to simply repeat the teachings of the translator of the Gita that I have studied in this lifetime. You may want to interpret the Sanskrit texts in your chosen way according to your preferred school of thought, and that is your choice. And therefore we will probably always find conflicting schools of thought trying to explain the same thing, namely transcendence and the afterlife.

One thing is for sure, and that is that the goal of life is to end this material existence, which we all do at death. But the journey after the point of leaving this body at death is up for interpretation. My education in the Sanskrit texts and the Gita do indeed talk about Nirvana but as you can see here today, they talk about returning back to godhead, back to a place with a deity and with my consciousness fully intact in its original eternal state.

This is the Vedic understanding of Nirvana based on the Gita and the Vaishnava philosophy of Vishnu or Krishna bhakti yoga. And there are other Sanskrit texts besides the Gita which support this very same philosophy, like Brahma Samhita, and Bhagavat Purana, if you wish to investigate further. 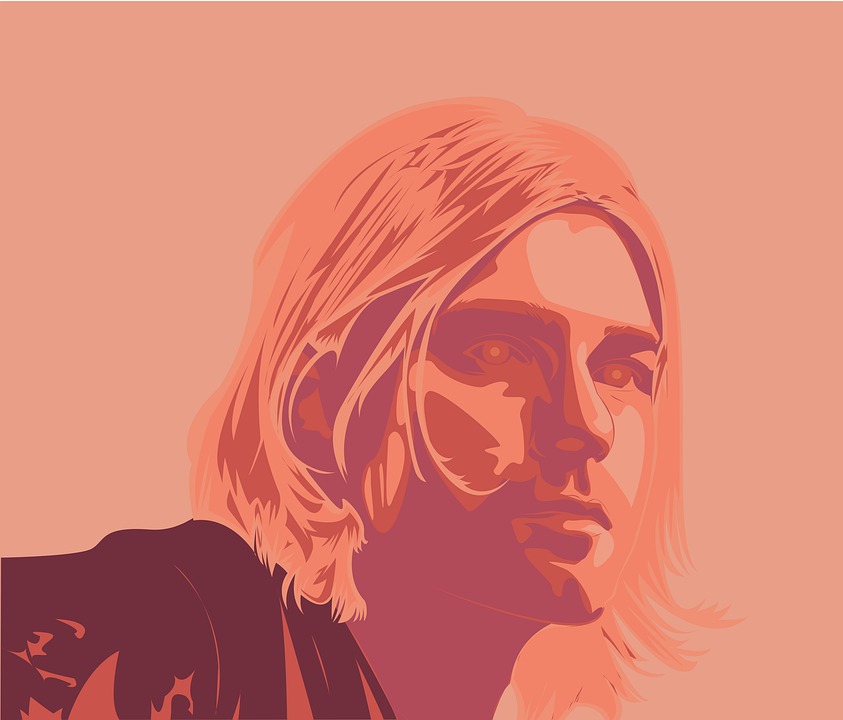 the famous band called Nirvana in the nineties (if not then nevermind).

Using yoga to get fit in the body is a shallow misunderstanding of yoga, unfortunately popularized by modern yoga gyms.

True. I used to be quite scathing about it, but now I realise that at least asana is a gateway to a more spiritual practice for many.

I'm not sure what I believe, but a return to source or Godhead sounds like something worth believing in, and I've always felt that with my heart. The fact texts like the Gita suggest this is so is reassuring and it is better than believing in nothing.

Haha lol yes the nineties were quite messy toward the end of the millennium. Kurt epitomized that it seems.

Indeed you would have more experience regarding the hatha yoga practices, and so could say more about it. It's true that at least it is a gateway to potential upliftment of consciousness, for sure.

It's all theoretical and fairly abstract when we philosophize about the afterlife, though it does bolster ones faith by having Vedic references that state their references to the afterlife with such certainty. Certainly the concept of nothing existing after this life seems emotionally and logically odd.