mibreit-photo (66)in Photography Lovers • 3 months ago

A few weeks ago I visited the German Alps for a few days. The plan was to do some hiking and photograph the mountains. But nature decided otherwise. In the few days I spent in the mountains it was raining constantly - and not only a drizzle. It was a never ending downpour. And the best thing to do in such conditions as a landscape photographer is to find some waterfall to photograph.

As usual Google was a big help to solve my problem. After half an hour of research I went from having nothing to photograph to a potential candidate. I found a magnificent waterfall just half an hour from our hotel. Only a few photos hinted at its beauty.

Having never heard of it before I wasn't certain, if I'd be able to take a good photo of it. But with the rain of the past days I could at least be sure that it would be roaring with water. 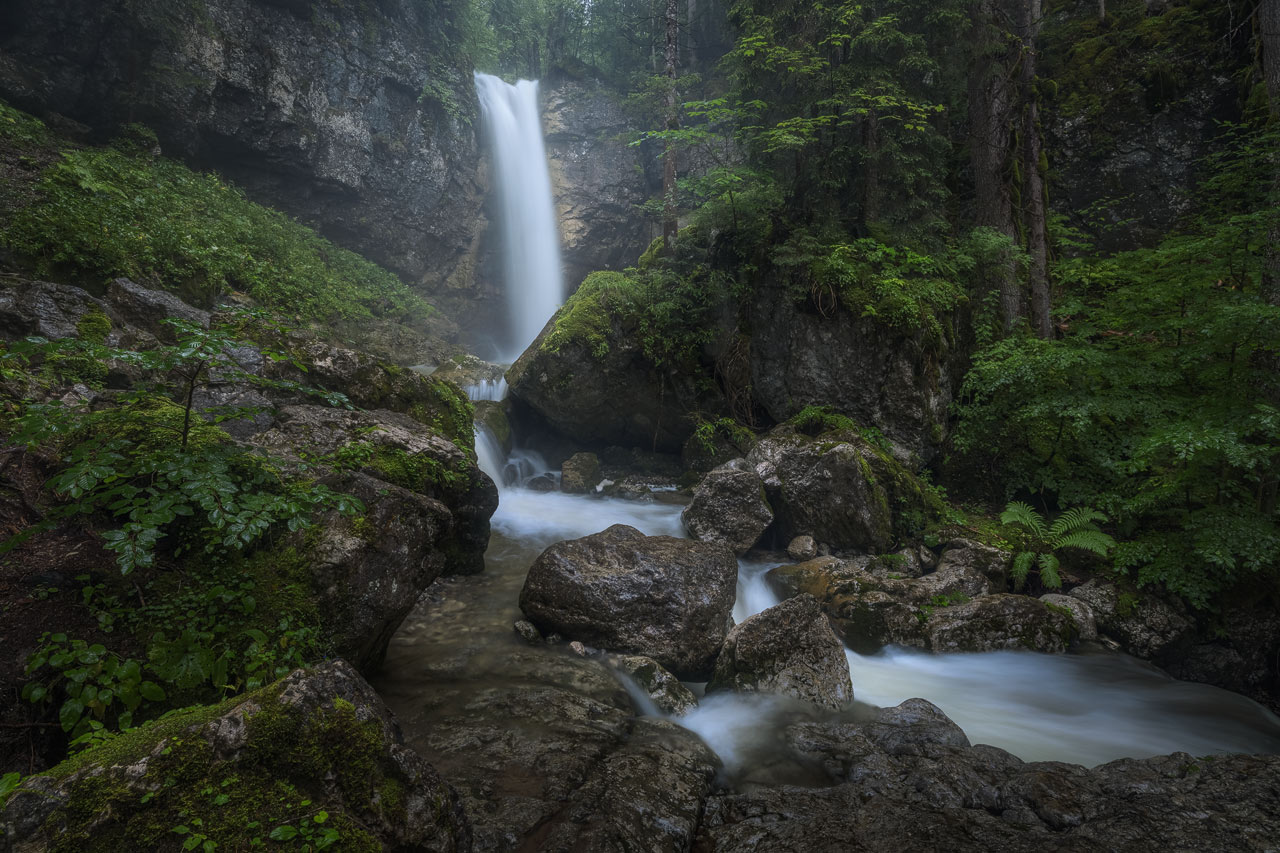 And the location didn't dissapoint. The photo I took reminds me a bit of the waterfalls I visited in Oregon some years ago. What is even more fascinating about this place is the fact that I found nearly no photos taken by other landscape photographers online - hence the title Secret Falls.

Despite the rain I also managed to record a little behind the scenes video, which I want to share with you here. In it I explain how I approached this scene.

Now, is it really my best waterfall photo? It's certainly one of my top five photos. I'll now show you the other four in my top five and let you decide. 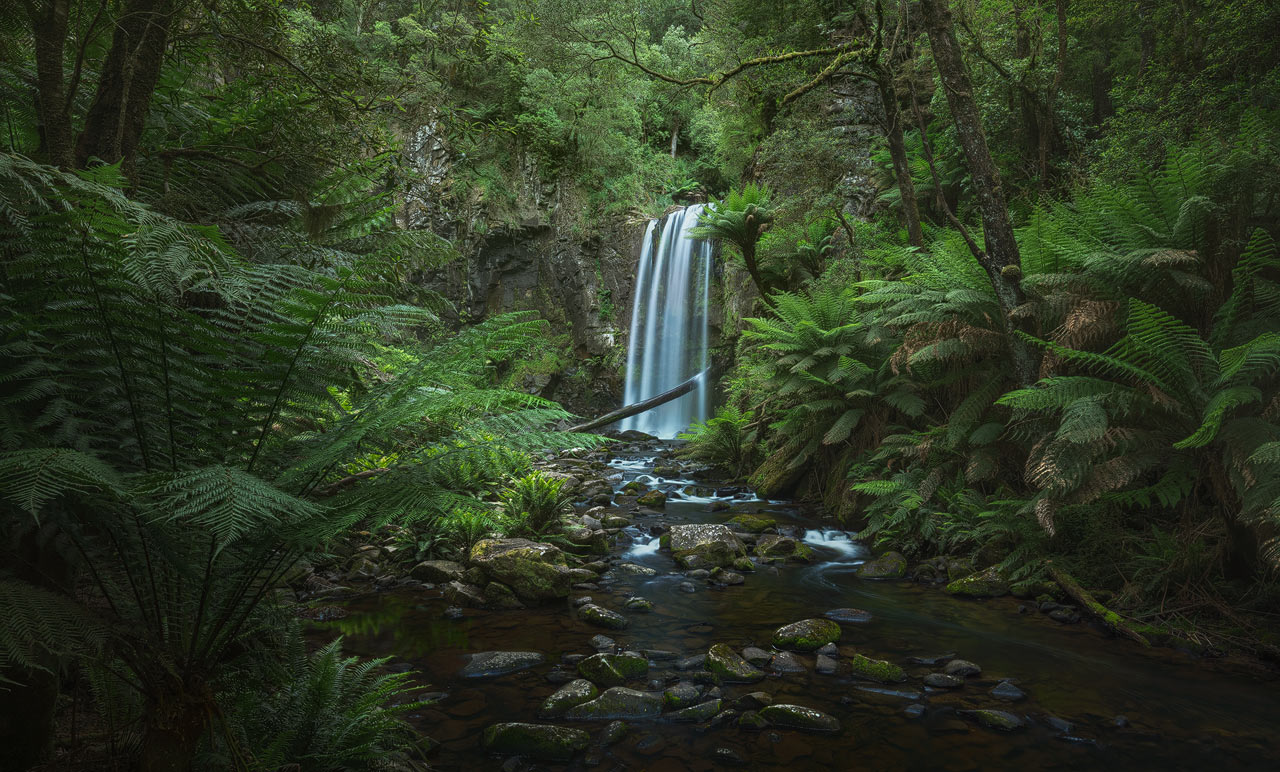 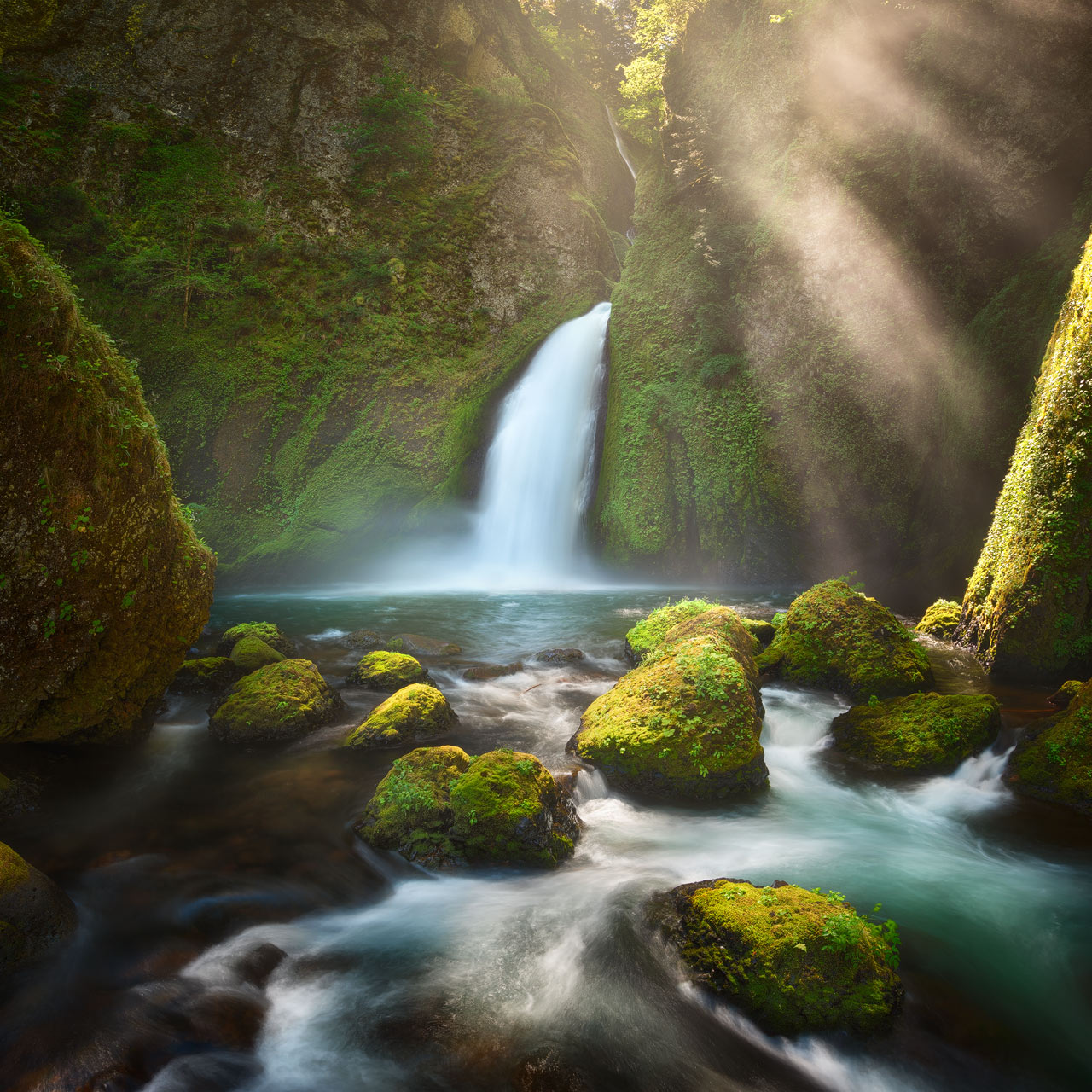 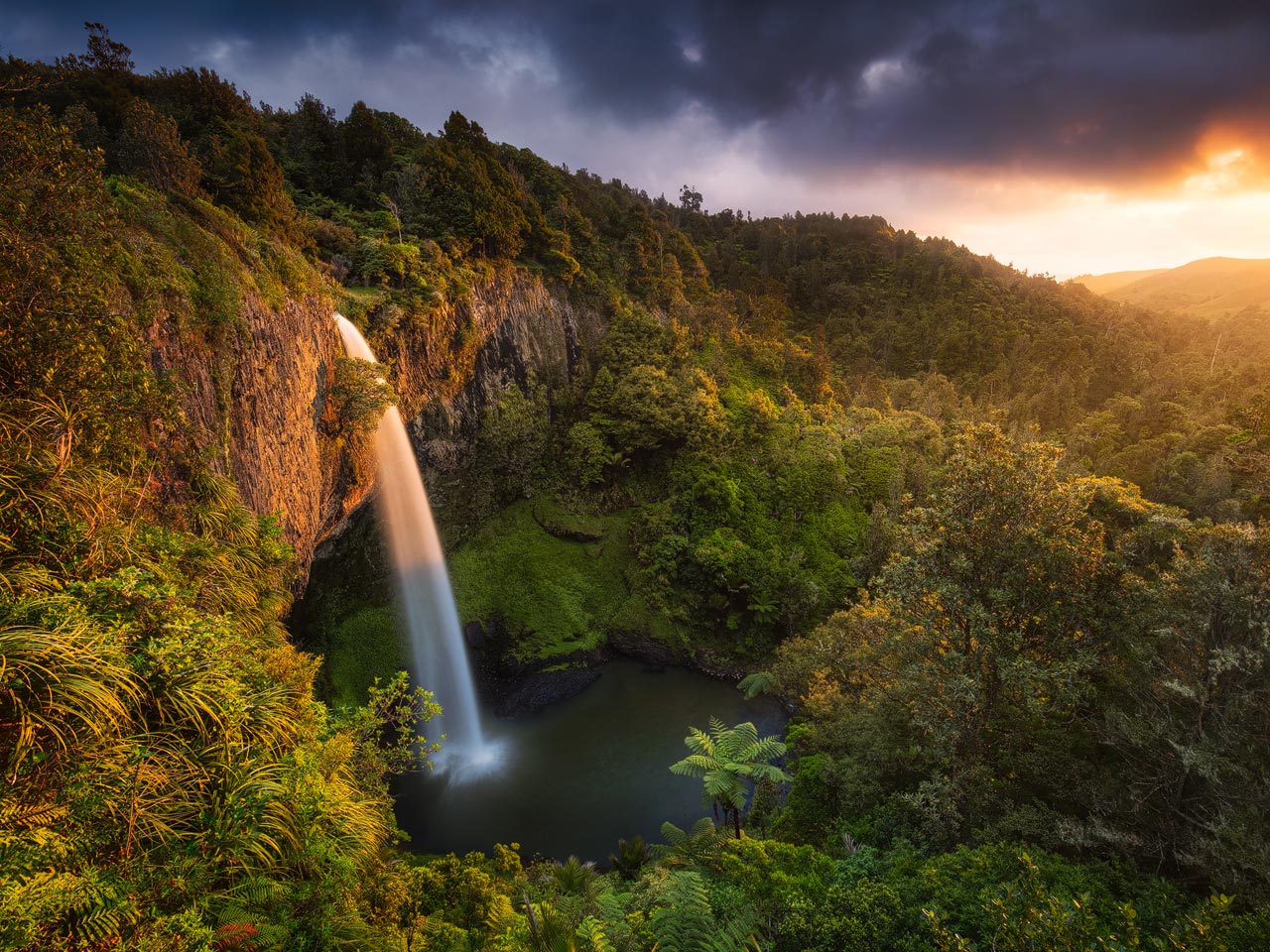 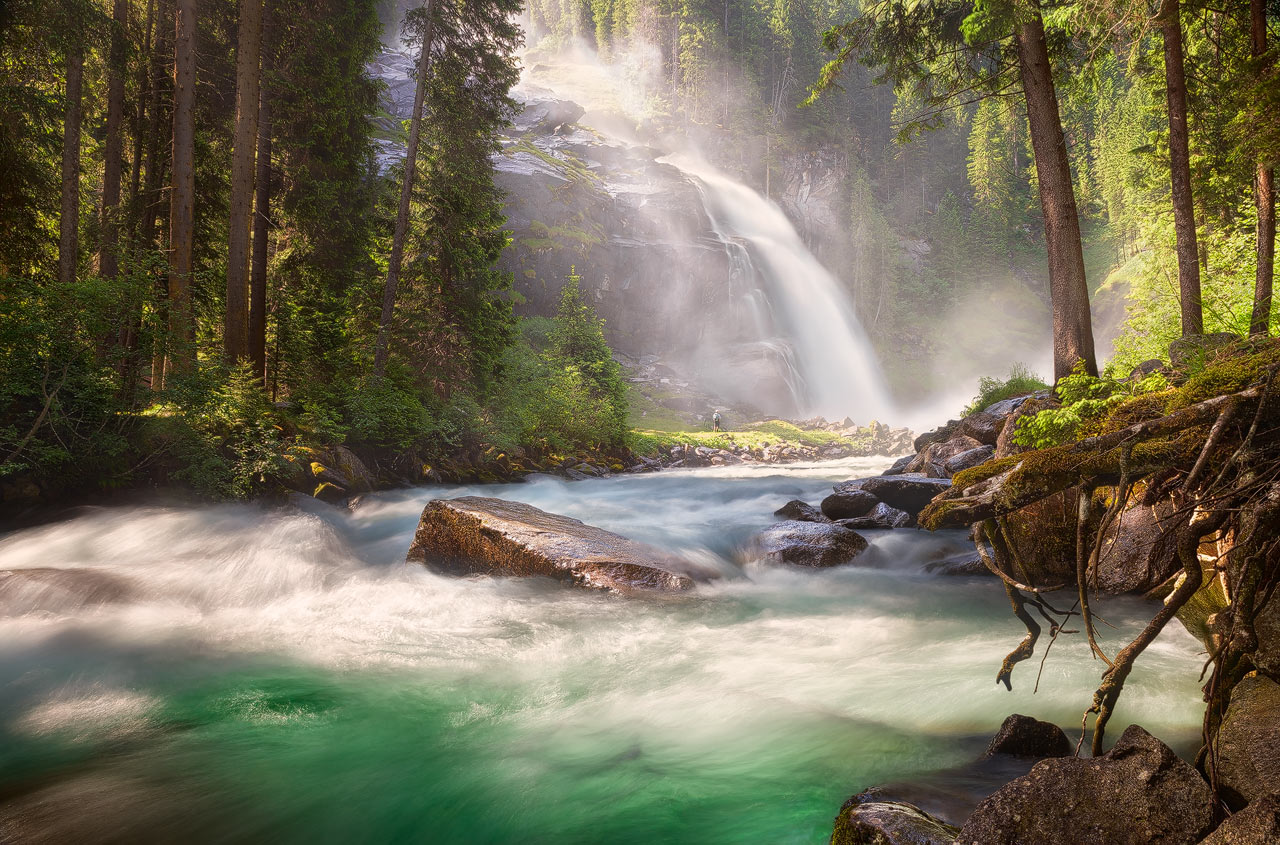 Thats photos looks amazing , all of the waterfalls are really beautifull

And that umbrella holder, that's a nice gadget! Is that self made?

Thanks man, the holder is actually an inexpensive piece of equipment you can buy on Amazon for exmaple. I have links to it on my equipment page -> https://www.mibreit-photo.com/equipment.html

I love waterfall photography (don't we all?)! Yours are stunning, especially the last one. Guess I'll need to remember to visit Krimml if I ever go to Austria again, huh 😍

@krusty81, sorry! You need more to stake more $PIZZA to use this command.

Nice and moody! Love them!

Absolutely amazing work! Keep it up!

These are just stunning pictures! I love them, and the German waterfall is relative close to the Netherlands! Maybe i go look for it sometime :)

Hey there. The waterfall is not the one that's near the Netherlands. I know which you are thinking of, but that's a different one. It's also beautiful. This one is in the alps ;-)

Don't know witch you mean, i just started to plan my trip to the black forest! Many waterfalls there. Have any tips for me? I want to shoot autumn colors and waterfalls.

Gorgeous set of images. You got some amazing light for the subject matter. The one third up from the bottom is perfection!

Thanks, I was really lucky with the timing on this one :-)