The end of the Maya civilization - Worksheet for young learners

The Maya civilization was truly amazing. If you just look at the building they build, it is already fascinating. 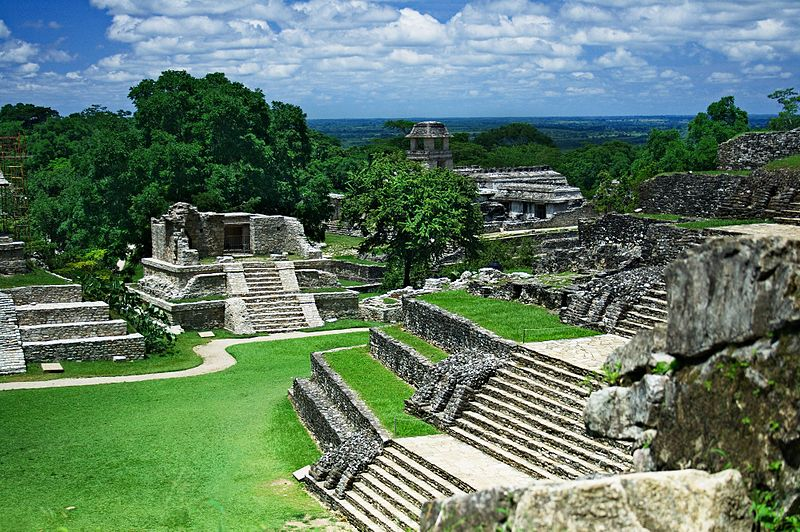 The most asked question about the Maya (200–900 CE) is what happened to cause it to end.

Archaeologists believe that they left at around 900 CE because up to then there is a lot of indications that they lived in the cities and if you look at all the writings on the pyramids and temples, the writing mysteriously stopped in the 900s. The building were also not been looked after and started slowly fall apart because of the wind and weather that caused erosion without any upkeep from the people of the city.

Even though there are a few theories of why the people left, nobody can say with 100% certainty what happened.

One theory holds that farmers rose up against the priests and nobles. But this raises another question: what happened to the farmers? There is no evidence of a new group of people replacing the old ones in power.

Other people guess that there must have been an epidemic of some kind who wiped out the whole city, but no mass burial grounds were found even though there are sign that some of the people died of a disease.

Did disaster strike the Maya? Did drought or heavy rainfall bring famine? Was there an earthquake? Did shifting trade routes affect the lowland Maya rulers and their settlements? Could invaders have toppled the civilization?

No one can say with certainty but even though the cities were swallowed up by the rain forest the Maya people did not all disappear - there are still many descendants of this civilization found and millions still speak the Maya language.

These ancestors of the Maya tribe lived in southern Mexico, Guatemala, and Honduras for centuries. They have a rich heritage and people keep on learning more about them each year.

This is a civilization that has given us amazing architecture and maths and more knowledge about outer space and to make it even more interesting, it is almost as if there is also a hint of magic surrounding them.

Decide on one aspect of the Maya people that you find most interesting and find extra information on it.

I just found out your post. I am not a kid but this kind of post is very interesting for me since you have question at the end of the post. And it is also a subject I love, history.

Thank you - yes it is for everybody, I mostly do worksheets which parents or teachers can use for the kids , but all is welcome to read it