China's Dominance in the Economy will Increase

The United States has dominated the global financial system since World War II. The British magazine 'The Economist' suggests that this picture may change after the coronavirus epidemic. They feel that the US leadership as a whole, including the financial sector, is in question.

In a video news analysis, The Economist reported this possibility. Those interviewed in the video news said that after Kovid-19, it was seen that the United States was struggling to cope with the domestic problems, far from giving global leadership. China is trying to take that place. 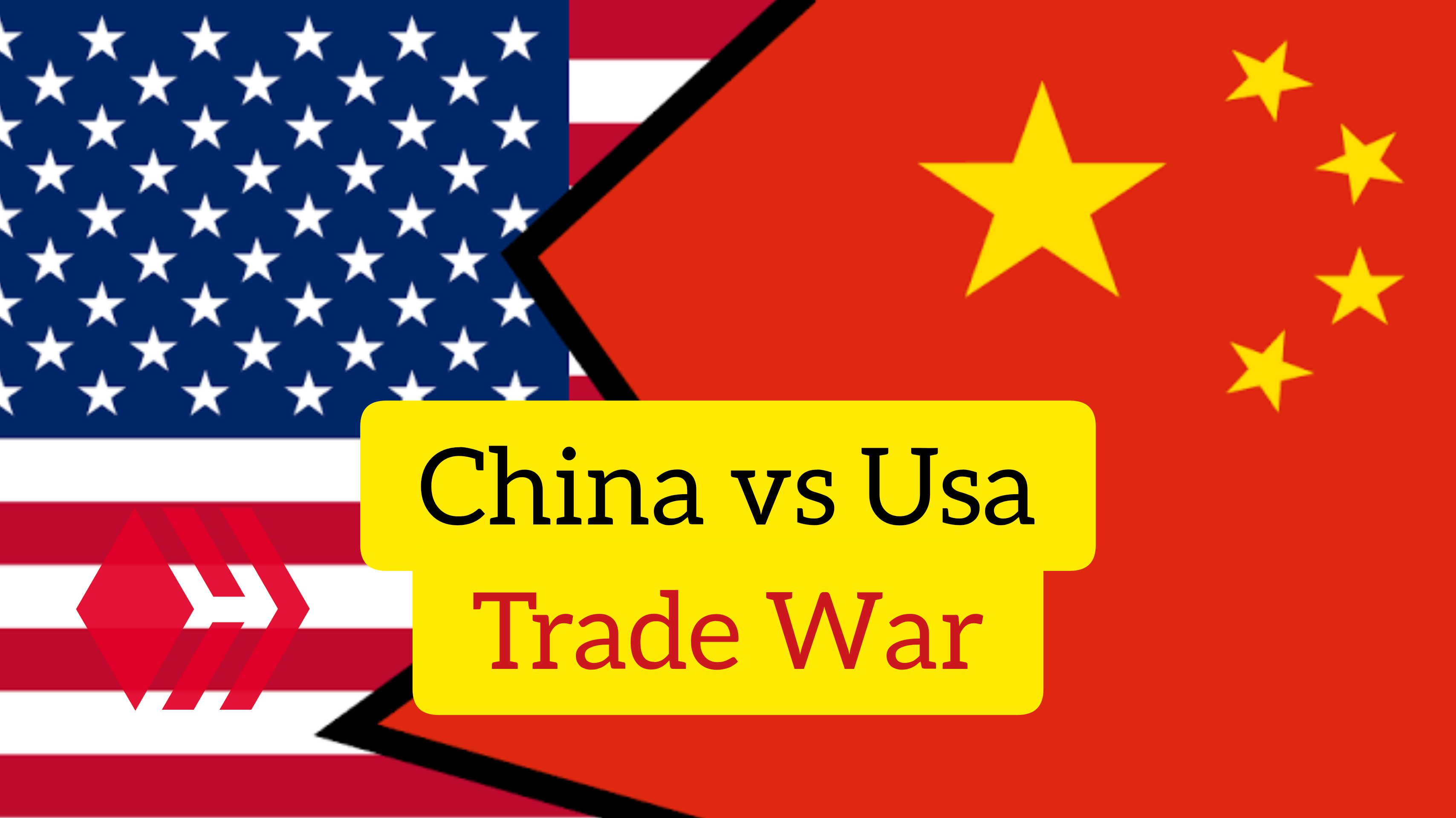 However, this process began long before the outbreak of Covid-19. But it's not that China will do something like Wall Street overnight. This crisis has presented an opportunity for China to show the world what they can do in reality. In the long run, they will probably pull the balance of power towards themselves.

After all, the United States is the king of the global financial system. Their control over the flow of capital is absolute. They control a quarter of the worldwide economy. Most of the world's central bank reserves are held in US dollars. Dollars are also used in international trade. The US dollar is used in 80 percent of the world's supply systems. Naturally, this increases the strength of the United States. The point is, the one who controls the flow of money is the one who controls the lion's share of the economy. They also have control over many things in the world.

China wants to bring that center of gravity to themselves. Speaking at the 2016 World Economic Forum conference, Chinese President Xi Jinping said that the international community has been pushing for reforms in the global financial system for a long time. The matter has become very important.

As a result, China's banking sector assets are much larger than those of the United States or European banks. But the business of Chinese banks is mainly in China. Chinese banks account for only 6 percent of the international credit market. Despite their vast assets, Chinese banks lag far behind in terms of influence.

According to the video analysis, Chinese banks have now started going to other countries. Lending to Chinese companies that have entered the globalization process. Besides, China is giving more importance to its currency. Many companies have agreed to use the Chinese money. Rio Tinto, the largest iron ore company, signed the first Chinese currency, the Yuan, last year.

The outbreak of Covid-19 started suddenly. Outbreaks appear to be exacerbated in China. First of all, China brought it under control. They then exported vast amounts of medical supplies and shared their knowledge of the virus with others.

In this case, they are leading the world, although the United States is struggling to cope with the disease. For those who have Chinese loans, they are currently exempted from repaying the loan installments. On the other hand, they have come a long way in vaccine production.

Analysts believe that the irresponsible remarks and actions of US President Donald Trump have brought opportunities for China. Already, the United States is on the verge of leaving the leadership. And the disease is expected to intensify the process.

The video analysis further said that while the value of government bonds in emerging countries has declined this year, the value of Chinese bonds has risen. Understandably, investors have more confidence in the Chinese economy; That is, it will not collapse overnight. China's bond market is the second largest in the world. With the advent of Covid-19, it has become clear that the bond market can cope with any crisis, although emerging countries do not usually have that capacity.

Swift is the most considerable means of money transfer in the world. It is a kind of message exchange. Belgium-based Swift is supposed to be geopolitically neutral. But this transfer is through the dollar, through New York. As a result, the United States has a massive influence on the flow of money.

Taking advantage of this opportunity, the United States suppressed its political opponents.

If Swift does not want to listen to the United States, they threaten to impose sanctions on him.

Under these circumstances, naturally, China will not be able to break the influence of the United States. However, Chinese companies are moving forward with different goals. Chinese technology companies are creating digital wallets to avoid using US platforms like Visa and MasterCard; Everything is going to be done with the e-money stored there. They don't need to be associated with the bank.

Through this, China is creating a parallel digital ecosystem. The Chinese transacted 4.9 trillion Dollars last year through this mobile transfer. The Chinese mobile transfer companies Tencent and Ant Financial have grown so large that the Chinese government fears them. They are now going to different countries, investing. Alibaba of Ant Financial has also invested in the development of an MFS company in my country Bangladesh. Ali Pay is now accepted in 56 countries. They are expanding because of Covid-19.

But the analysis says, China's biggest obstacle is that most countries in the world are skeptical of China's intentions. The Chinese government initially tried to cover up the outbreak of Covid-19. Their transparency is in question. But transparency is essential in the international economy. Everyone wants to know where the money is going.

China are ruthless, the CCP particularly, and they aim to take over the world as the unilateral emperor. They won't stop until they have overtaken USA so the was has started. Never trust China, they are the new colonialists and they are more ruthless by far. It will lead to a got war. Unless China's economy stalls under this global slowdown. There is always that outside chance.

They are already taking over. Aliexpress, Alibaba is trying hard to rule the online shopping world over Amazon and eBay. Alipay is new, but nobody can tell it may cross Visa and Mastercard soon. Same as well to other sectors. And this Covid-19 is a plus point for China to snatch back the business from the USA. Look China is the birthplace of Covid-19 and now they are top-selling PPE selling country. They are ruthless but clever.