Date rapists do not say what is in your drink... 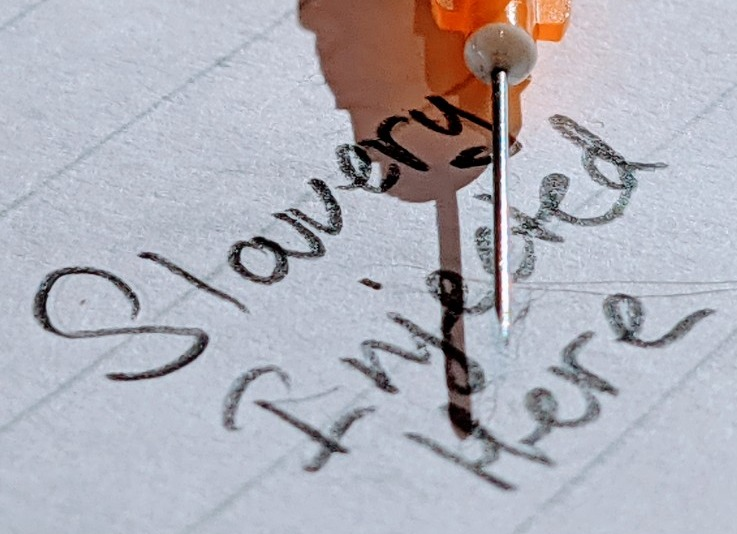 taken by me just now

Why would you trust companies that do these sorts of things. 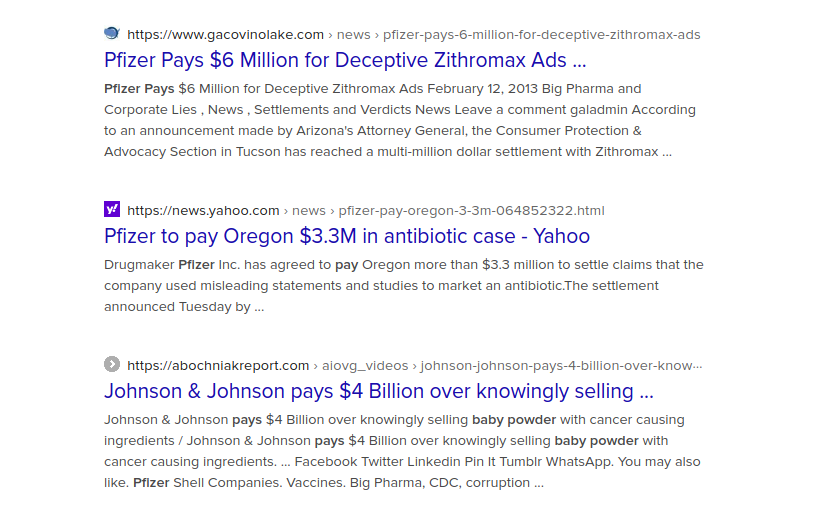 Murder is murder and maiming is maiming. If I were to cause a child to be disabled or die, should I pay one dollar to that person out of my ten thousand dollar balance?

Jail time is what will keep them from doing this over and over; and the worst offense is yet to come. Total control!

I have seen so much evidence come out and 98% of it causes the person telling you to be banned from every main stream platform. Why?

They need a majority to take the nano-particulate injection for it to work.

The injection is necessary because our bodies were designed with hostile gateways in place that do not permit hostile elements in, and this is by default. If you breath something in, it is met with mucus in the nose and expelled with a sneeze. If you swallow something, it is met with potent acids that will degrade it.

They have tried to harm humanity by editing our food, and they only get as far as creating gluten intolerance. Glycosade® plugs in where the enzyme that digests gluten should go, and keeps us from digesting it now.

They have no success in killing us because of our bodies natural defenses. So they need to inject us in order to get their operating system into our bodies.

I have come to the conclusion that these companies are all working to install a Matrix like existence for everyone here on earth. You saw how the agents could take over any body they wanted to. They could identify people who were not plugged in simply by searching for them in the matrix.

With the injection installed and graphene oxide nanobots and nanodots in place, someone with the OS will communicate with others who have the OS - all taking place in the background - then request instructions on what to do with the one that does not belong... Those that did not allow the operating system to be installed.

How many cell phones do you think would need connections in a ten square block range? 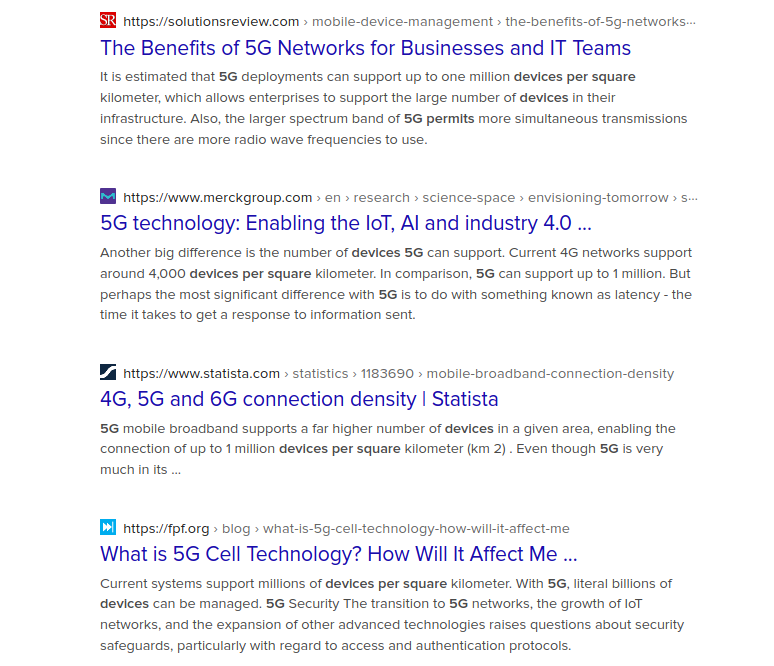 That will provide 25.4 connections per square inch, and people do not occupy ever inch of the square kilometer... Think on that!

Don't look at me! I did not specify the necessary quantity of connections that would be needed. I also did not design the network to provide them. I just try to rationalize the thinking of those who did.

Where do you think they would find a need for so many connections within each and every square inch of every square block of every square mile of every city? Sounds like they want to communicate with every nano particle inside the bodies of many hundreds of people.

They will not need to install chips in people. Once they get past the nose and mouth as entry points, they have the ability to build chips inside each one of us, as long as we have taken their injection.

Countries and governments world-wide have signed purchase agreements with the drug companies for a so called 'vaccine' which will not prevent any sickness or death. The red cross has published that they cannot accept blood from anyone who has taken the injection due to a lack of immune function. But lots of dollars have been placed in the pockets of leaders and the job is nearly complete.

All those who would consider this modification serum have already taken it. The rest must be pulled from society and placed in isolation, for the greater good.

Jews were placed in camps. There was no release date specified. The rest of the population were under control having nodded with approval of the aforementioned.

Whatever you do, please do not search for Willy Gates' patent for an in-body crypto currency that pays you when your body does something deemed worthy of a killcoin payout. It's like mining!

The most complete carrot and stick routine ever to occupy an entire planet! The pain for not complying will be dished out automatically. For grave transgressions, you will have the organ of their choice shut down. No more of this random myocarditis crap that comes with the injection (for some).

Dissidents will be easily found by those taking care of the greater good. They will be forced to find them. Me? I have lots of bullets.

Earn while you can!

Congratulations @steemrant! You have completed the following achievement on the Hive blockchain and have been rewarded with new badge(s):