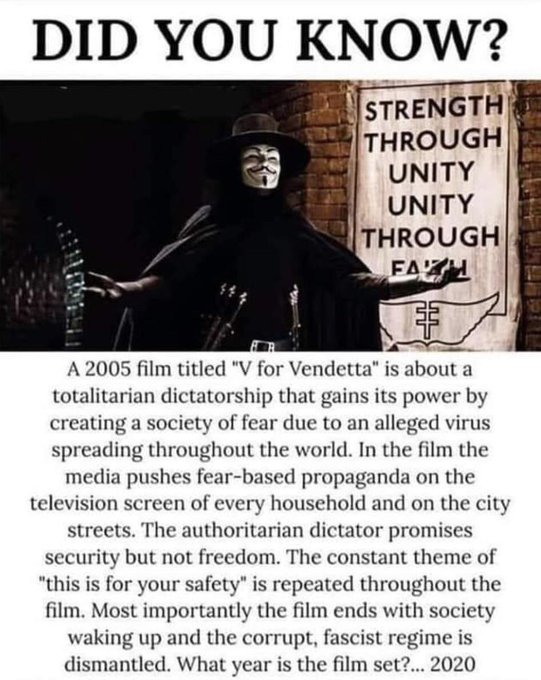 How should we understand Hunter verifying the laptop was his, and now the FBI verifying the diary of Ashleigh was hers? I see that the supporters of the administration, the FBI, and the left in general are being made comfortable with the content of the items. This isn't an investigation into theft.

It's the normalization of child sexual abuse by powerful people, of rampant drug abuse and fraud that ordinary people would be sentenced to death for, of that same criminal behaviour being what to expect from politicians - and no sanctions political, financial, criminal, or of any kind whatsoever, resulting from it. Truly, the Hunger Games is a documentary.

I confess, this has worked on me. However, the normalization was committed in my case while I was still a child. The verity of the laptop and diary was simply assumed by me, because I have always known this about people in power.

The takeaway from my perspective is that Hunter has verified the specific allegations of criminality in the laptop details, and now Ashleigh has done so through the agency of the FBI and the SDNY.

Whether normies grasp these facts or not, whether the enemedia spins it otherwise or not, I know who we're dealing with, and can project behaviours of these parties in circumstances likely to come.

Yeah your right about that - its just really an investigation into trying to punish any people that shared it really - and also get PV etc., I agree with you alright. I mean, sometimes I look at all this and just wonder how the hell it got this bad - I mean, I knew it was always bad - always been watching videos on how bad it was - but never did I think it would get to this level - where it is so open - I guess it was always like this, but just with the hyper information world now, things become picked up faster - although, they also disappear much faster, because people have less time to think about them - Its like watching like a million train wrecks at once, just pilling up over an over again.

Thanks for the link mate, have added it to my playlist! 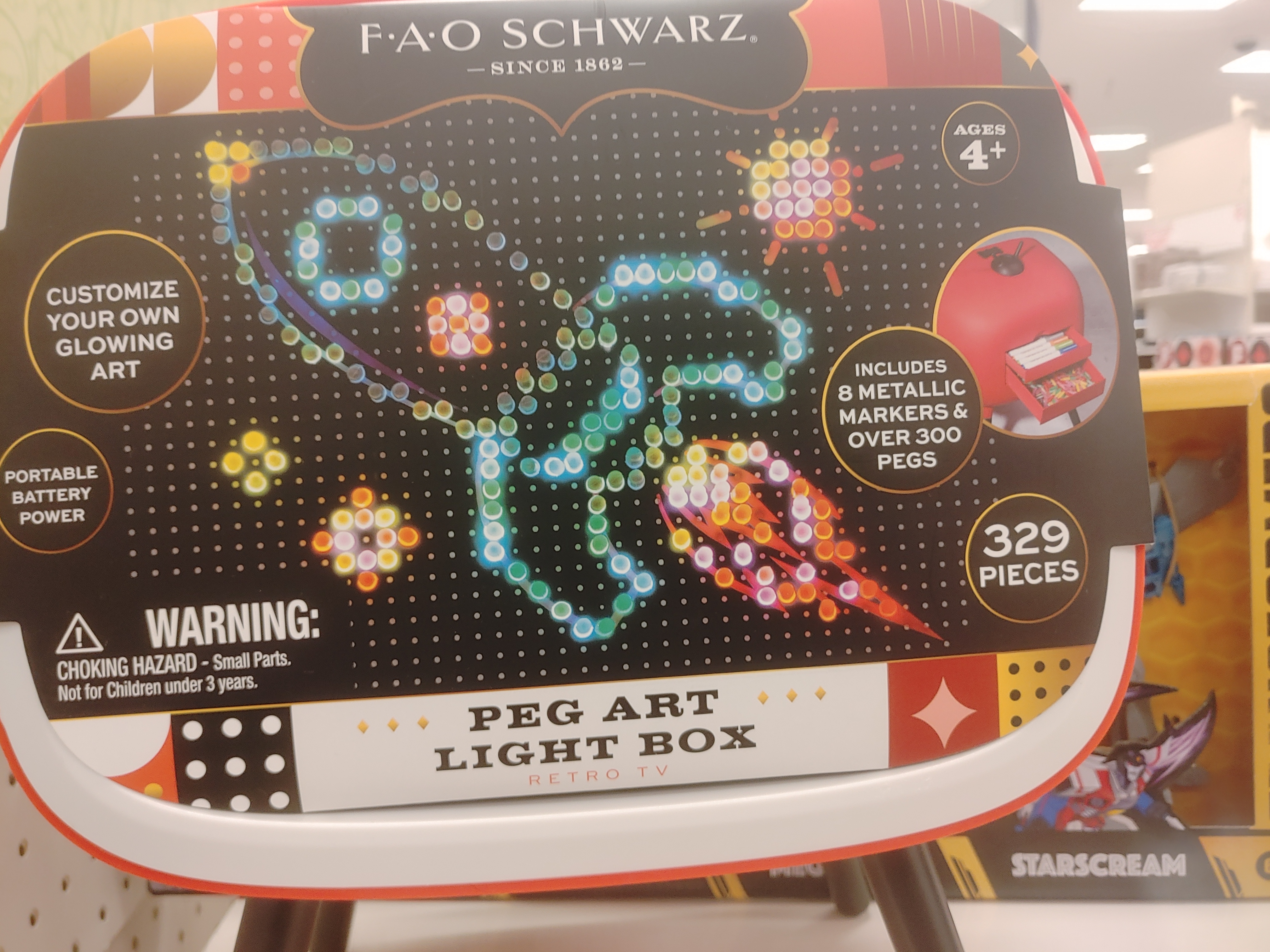