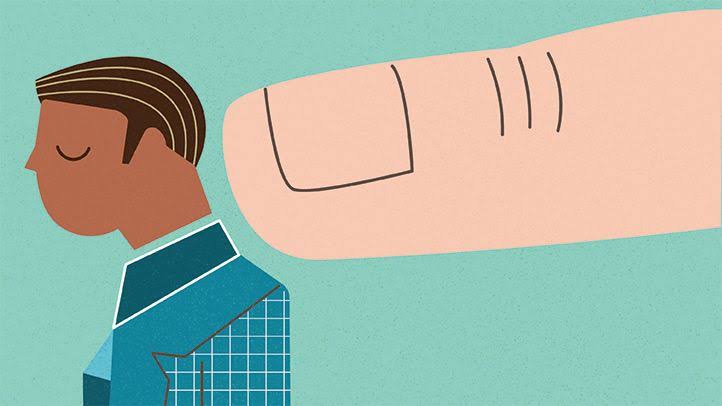 Sometimes people are unknowningly ambiguous, they mean one thing but say something entirely different, they're conflicted with their inner desires, their sense of worth, what they need and what they don't, they struggle with being spoilt with choices, being egotistical to a certain extent and their actions entirely affects people who are close to them, people who loves and wants them. I've always said that it's important we scrutinize people like this a whole lot before placing sentimental attachments to them because naturally they're a wrecking ball with no sort of control. Sometimes people start out young and they're already in the limelight, having to cope with being overly sought after; maybe for their looks, wealth or importance.

People who are overly sought after usually make the wrong choices, they often depend on their wit, they usually want to take their time, they of course know the right thing to do but then they use to feel that these things aren't enough for their calibre, they feel extremely important and because of this they lose a lot of opportunity in life simply because they're out hunting for diamonds. This is one of the reasons why people fail. Sometimes people base their worth simply by looking at the feedbacks they get rather than searching deep down to really know who they are. These kind of people often feel that since they're sought after by a lot of people either for their expertise, their looks, wealth or brain, they needn't work on themselves to become better people.

Life's all about learning, but these people have climbed to some of the topmost pinnacle and here they see a certain kind of perfection to their essence. They feel too high to fall, too good to be bad or even too pretty to ever be seen as ugly again. I once feel in love with a person like this; she was a person struggling to understand who she was, I never knew this because I was blinded by this perfectionist aspect of her and overlook the canker worms of disaster she embodied. I felt I could conquer whatever weaknesses she had, I felt love could conquer it all, but then, love is a decision we make without placing the right metrics in place to ascertain how how might be rightly or wrongly affected. 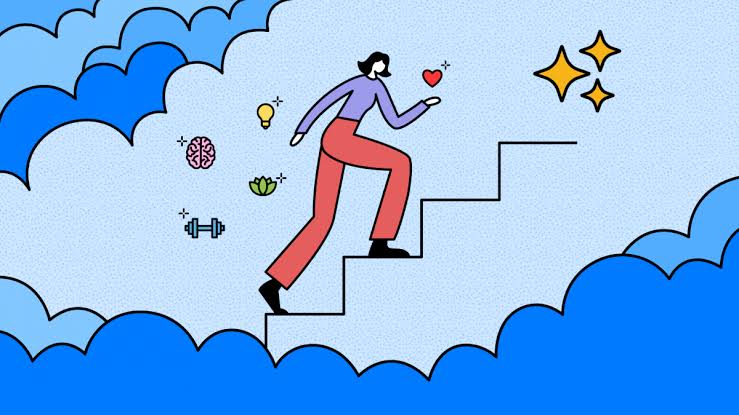 Then again we shouldn't blame people like for being this way, sometimes some things feels too good to be true in our lives we're forced to even look farther to see if better things aren't out there. Greed is a human nature that's always in contention no matter how hard we try to subdue it. When we're fortunate to come across a jar of honey sometimes it feels like we deserve the whole hive and this of course proves that we're insatiable and sometimes insatiability makes us losers, we came in with something tangible but then we left empty handed simply because we've sacrificed the tangibility of the things we have already just to get some more imaginary tangible things and at the end we end up losing everything. I mean these kind of people ends up losing it all.

These people are enthralled by the things that don't have and because of this, the things they have seems valueless to them. When you get entangled to people like this, they make you questions your credibility, the value you bring simply because they didn't work hard to get you. It's important we recognise this sort of people in our lives and stay clear of them. For once, we need to be exposed to people who see the gem we are and of course a little sense of important we get from people who values us takes away something like inferiorly complex.

Sometimes when we're exposed to the wrong people, it makes us feel we're underachievers and we need to get to the top of mount everest to prove our mark. But this isn't true, no one should be made to do the impossible just go prove a point. Needless to say, we must strive hard for the better but then we can only know we've gotten to a better position when we stay away from people who sees us as the doors to the beginning of their adventures. These people are in plain sight they're out friends, our colleagues and most especially the women or men we fall in love with.

i love you brother.. so happy you continue to share and post with us on ecoTrain. This post has particular relevance to me right now, and it was inspiring and thought provoking to read it!

id like to ask you something! Theycallmedan is asking people to let him and everyone know what community they like posting to and why.I love how you write and Id be very happy if you posted why you like posting to the ecoTrain community. You can see his details here:

much love, keep sharing your perls of wisdom <3

@ecotrain is obviously the best community I love posting to, that's because it somehow seems like a community that aligns with the kind of content I write.
I was already thinking of the initiative before I saw your comment. I'll be sure to do that by tomorrow.

Thanks for all the support and I'm happy to keep sharing here as well. Thanks for loving the post, I'm glad you could relate

so happy to hear you resonate with us.. im feelin that and really enjoy your posts..

and thanks so much for sharing how you feel with dans initative.. much appreciated <3 your words will bring just the right kind of people to us ;-)

Of course, it's been awesome so far to find a like minded and great community such as @ecotrain and hopefully we can get more people to see the awesome work going on here.

Lolzzz..i can really relate to this post. Got experience in things like this. For example, my music director will always tell me I play rubbish when I was learning the piano. This can really have two effect on a person. It can either kill the zeal, or challenge you to do more. And I guess him knowing I am that kind of person that loves challenges, I just wanna prove him wrong. It was later on he had to confess to me I had been doing so great from day one but he wouldn't want me to stop the work because someone had praised me that I was doing fine. He wanted me to be better.

Nice post man. ..always learning something new each day from you

I'm glad you're getting to learn a lot. Well truth is your music teacher might have just been wrong. Sometimes it takes us being close to the right people to understand our worth. Thanks for the comment Man

Thanks a whole lot