How women are being treated in past and now? #82 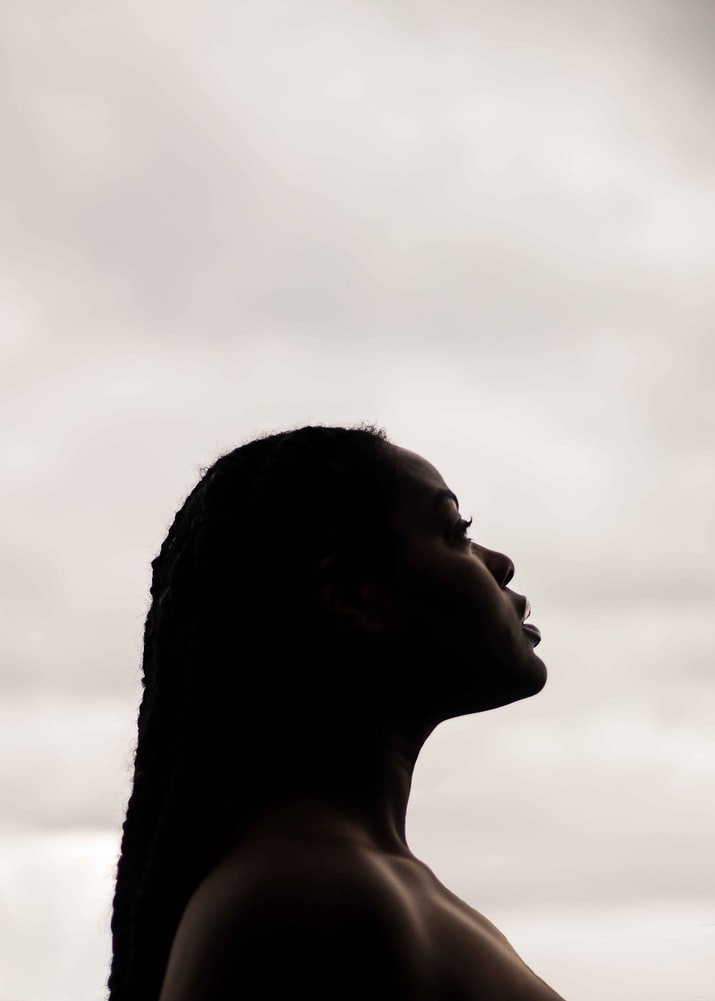 What are your thoughts on the way women have been treated in the past, and how women are being treated now?

So this is the question of the week from ladies of Hive community, which is a great opportunity for us to let others know the treatment women received throughout the ages and how they gained popularity and some respect in society.

The inhuman treatment women received in ancient time is not hidden to anyone. As they were considered less then the men. Even their husbands were used to beat them for no reason, and they were expected to get marry and give birth to their children. After the marriage they stayed at home, and lookafter their children and home. They were totally out of political circle, as they hadn't any right to cast vote, or being elected at any higher prestige.

Once my mother told me a story, which truly broke my heart. A man was used to live in their hometown, who married a woman of his acquaintance. But on the first day of his wedding he slapped her on face so hardly, that she was unconscious. How could someone be so heartless? This was just because he wanted to degrade her from the first day of their wedding, because he was used to believing that women are less than men.

But this inhuman treatment towards the women started to change slowly, and world accepted their strong role in society. They were given place in every profession like, teaching, nursing, banking and judiciary system. But their wages were meagre compared with men.

But in this century, women are considered with respect and dignity. They have achieved the high esteem, not only in cities but also in rural areas. People have accepted their power, and in some countries they are head of state. They are given a comfortable environment to work in, and rendering a significant role in making decisions and administrative functions in society.

But sadly in some parts of the world, people are still reluctant to accept the wide role of women in society, and they are considered weaker than men. Personally I think women deserve the equal importance and respect in every field of society. Some people considered them physically weaker than men, but they shouldn't forget her power to give a birth to their babies, when they bear intense pain. Do you still consider them weaker than men?

The problem of positive change is that it takes too long to happen.

All gender needs an equal rights

You received 2 LADY(LOH) tokens for entering the Ladies of Hive contest!

We believe that you should be rewarded for the time and effort spent in creating articles. The goal is to encourage token holders to accumulate and hold LOH tokens over a long period of time