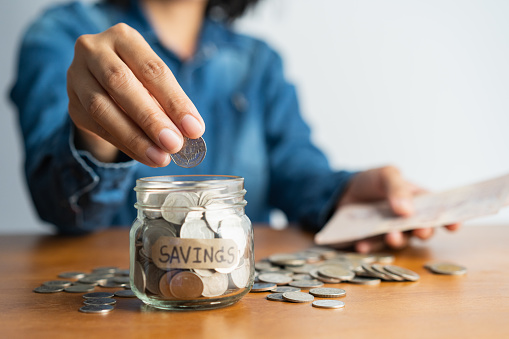 When I think about Hive and the solution it offers humanity from the core of its infrastructure, I see a robust, advanced and an unstoppable tool. And I'm not alone.

However, the way Human beings approach it has been interfering with its adoption, expansion, and development, like every other revolutionary innovation anyway, first they hate you, then they rate you...then they begin to like you. I guess we can agree that Hive is in its "hate you" phase for a lot of people at the moment, and not just Hive, but a lot of other crypto's too. But Hive',s our present focus.

One of the reason's this is perceived as such is due to the way Hive(the currency) is being distributed among the community in terms of "upvotes", some people feel it is bias, unfair and oligarchic. It is only quite unfortunate that the same people who cry about this situation are part of the people contributing to it.

As @smasssh highlighted in his post yesterday, we see a lot of people powering down and keeping their Hive in liquid or selling out for other crypto....

Understandably, I'm in no position to tell anyone what to do with their Hive, but these actions have a direct repercussion and impact on the value of Hive, as explained in this post, the hunch is that people are preparing for the second mooning, - like the one that happened in May when we watched the price of Hive moon from 0.1-0.9$ in the space of 7days and most people couldn't cash out because of the 13week power down time.

However, the way the community is presently operating is taking us further away from having such experience rather than taking us close to it. This is not only negatively impacting the value of the currency but also its reputation as it slips further down in ranking's on Blockchain rating sites and even worse, in turn keeping away external/new investors.

Another detriment this causes to the chain is the unintentional fostering of the growth of an Oligarchic environment, which means a consensus system where the power is concentrated within a small group of people.

Hive has been slipping in value and hanging around 0.2$ mark with little gains and bigger drops over the weeks, or better put, since it mooned at 0.9$. This has tendencies to cause FUD within the community which usually leads to more selling off's, bringing down further the value of the currency and making it less attractive, no sensible person wants to pour water into a basket right? Leading to lesser external investors.

But this is where it get's interesting. The few who are not sleeping are accumulating and powering up, especially at the worst prices, I hate to say, but I'm glad when Hive value drops, meaning I'm part of the few who are passionately accumulating, all be it at its cheapest price, while the others are liquid and expecting a moon, limiting their own growth.

Hence, we see the forming of Power holders concentrated in a small circle, and then we cry of Oligarchy . Human's are funny.

How Bad Is This For Hive?

Actually it ain't even all that bad, I see it as a way for the currency to spread to the stronger hands, those who aren't presently pretending to be sleeping and those who genuinely did not know the effects of their actions(sleeping). They will be the one's to establish the right culture and break down the curse of Oligarchy that plagues any POS consensus system by taking pragmatic steps like powering up and spreading the currency appropriately, leading a proper culture.

When I think about Hive and the solution it offers humanity from the core of its infrastructure, I see a robust, advanced and an unstoppable tool. And I'm not alone. I've been powering up in the past weeks, however in little bits, while some others have in larger bits, soon enough I'd hit that 10,000HP and 50k will be my next target.

In conclusion, thank goodness that while a good token or healthy token price is a good indication for a solid blockchain, its not all, according to State of The Dapps(Dapp ranking site), Hive Dapps still occupy 3 positions out of the first 10 most used dapps in the world. That's gotta count for something right? 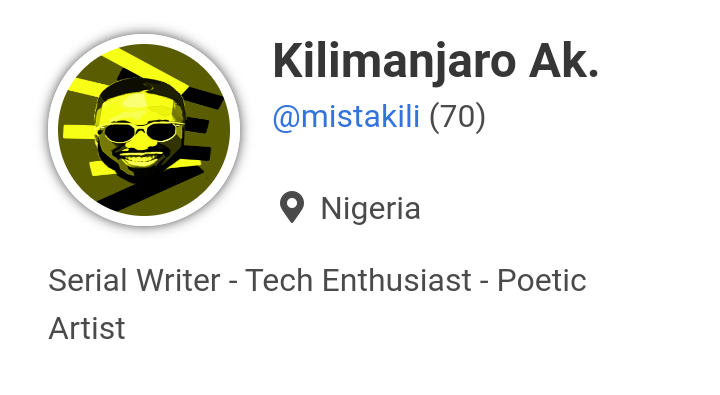 Thanks for reading, remember to vote for quality witnesses and stay safe out there....

That first line really got me laughing luckily I just placed my coffee on the table before giving your post a read.

I actually still prefer the price to be low because I'm not done being where I want to be in terms of HP yet at minimum. It is just so rough to stack up and take advantage of the price but that spare cash is no where close.
So I'm left with amassing Hive by actively engaging on the blockchain.

What I see in Hive might be different from the next person and that will result in taking different actions towards Hive.
As for me it a season of accumulating and locking it away!

Firstly thank you, and lol for not spilling your coffee ...the question I always ask people is what exactly do they want to achieve on hive. Its funny how the response or mindset dictates what eventually happens.

May the cryptos be with us

Hence, we see the forming of Power holders concentrated in a small circle, and then we cry of Oligarchy . Human's are funny.

Yes this is rather ironic. A drop in token price is the perfect opportunity for smaller accounts to add to their stake, and percentage wise, increase their standing. HIVE at 50 cents makes it harder to grow an account, through purchase, than when it is at 20 cents.

This is a process we see each time the token price drops. Who is taking advantage of it and powering up?

Of course, not to be overlooked is the wealth that is starting to form within some of the Tribes and games. This offers people another huge opportunity to get rewarded.

Steemleo put out a post yesterday detailing how many authors are earning more in LEO than in HIVE (even in USD terms).

It is all very interesting to see how it progresses forward.

Thank you tasky. I'm scrolled through the post earlier, I didnt think to open it, but now I will. Thanks. Plus im happy to burn the fees and pay the price for not posting through Leofinance. Im adding to the economy

On a more serious note we have to do right, powering down won't do any good, I guess we sometimes need to play the long game, it's harsh criticism but it's the truth by all means. I've been trying to communicate it in a more fragile manner but I guess I'll still offend some persons.

The long game will inturn benefit all holders, if only more percentage can imbibe the long game culture, we will surely see a lot of progress, thanks a bunch G!

This is just how it is and it's so sad to see how this hasn't been the case for a really long time. I hope it gets better and people see the need to play the long game. I'll message you on discord, I wanna talk

Great follow up man and thanks for the mention.

Youre simply stating the truth. God spare our lives and make us reap our sows