Book Review: Where We Go From Here by Lucas Rocha

Where We Go From Here by Lucas Rocha 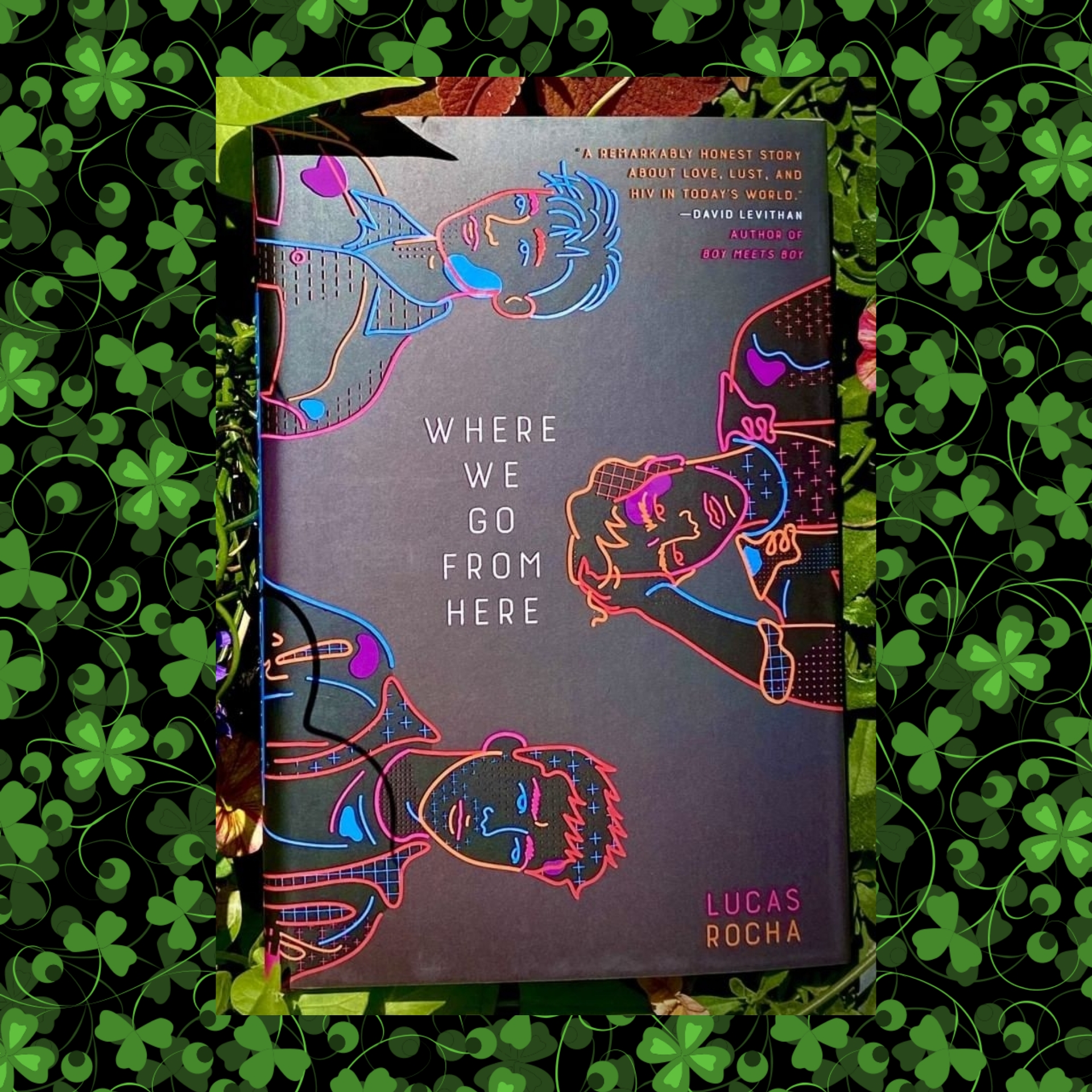 An absorbing debut novel about three gay young adults in Brazil whose lives become intertwined in the face of HIV, perfect for fans of Adam Silvera and Bill Konigsberg

When Victor finds himself getting tested for HIV for the first time, he can't help but question his entire relationship with Henrique, the guy he has-had-been dating. See, Henrique didn't disclose his positive HIV status to Victor until after they had sex, and even though Henrique insisted on using every possible precaution, Victor is livid.

That's when Victor meets Ian, a guy who's also getting tested for HIV. But Ian's test comes back positive, and his world is about to change forever. Though Victor is loath to think about Henrique, he offers to put the two of them in touch, hoping that perhaps Henrique can help Ian navigate his new life. In the process, the lives of Ian, Victor, and Henrique will become intertwined in a story of friendship, love, and stigma-a story about hitting what you think is rock bottom, but finding the courage and support to keep moving forward.

Set in Rio de Janeiro, Brazil, this utterly engrossing debut by Brazilian author Lucas Rocha calls back to Alex Sanchez's Rainbow Boys series, bringing attention to how far we've come with HIV, while shining a harsh light on just how far we have yet to go.
book description source 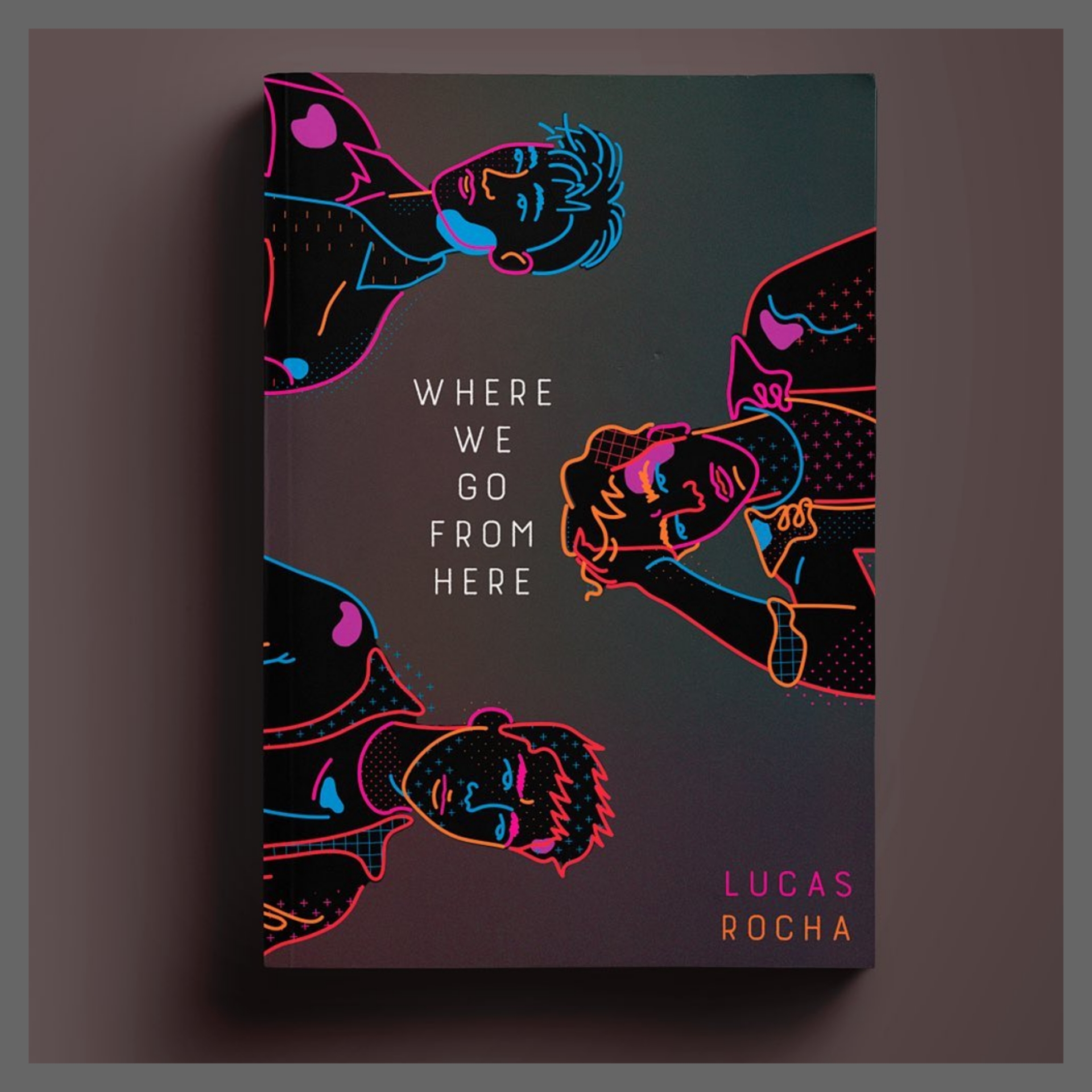 Where We Go From Here is a translated queer Young Adult fiction set in Rio de Janeiro, Brazil, that tells the story about love and friendship between three gay young adults, whose lives became intertwined in the face of HIV.⁣
⁣
The first beauty of this book for me, was how it tackled the misconceptions and prejudice against HIV positive people, societal assumption about the virus and the people living with it. ⁣
Also, how it express the fears and worries through different perspective (from a recently diagnosed person, to a longtime diagnosed person and then, a person been affected indirectly). In one word, EDUCATIVE. ⁣
⁣ 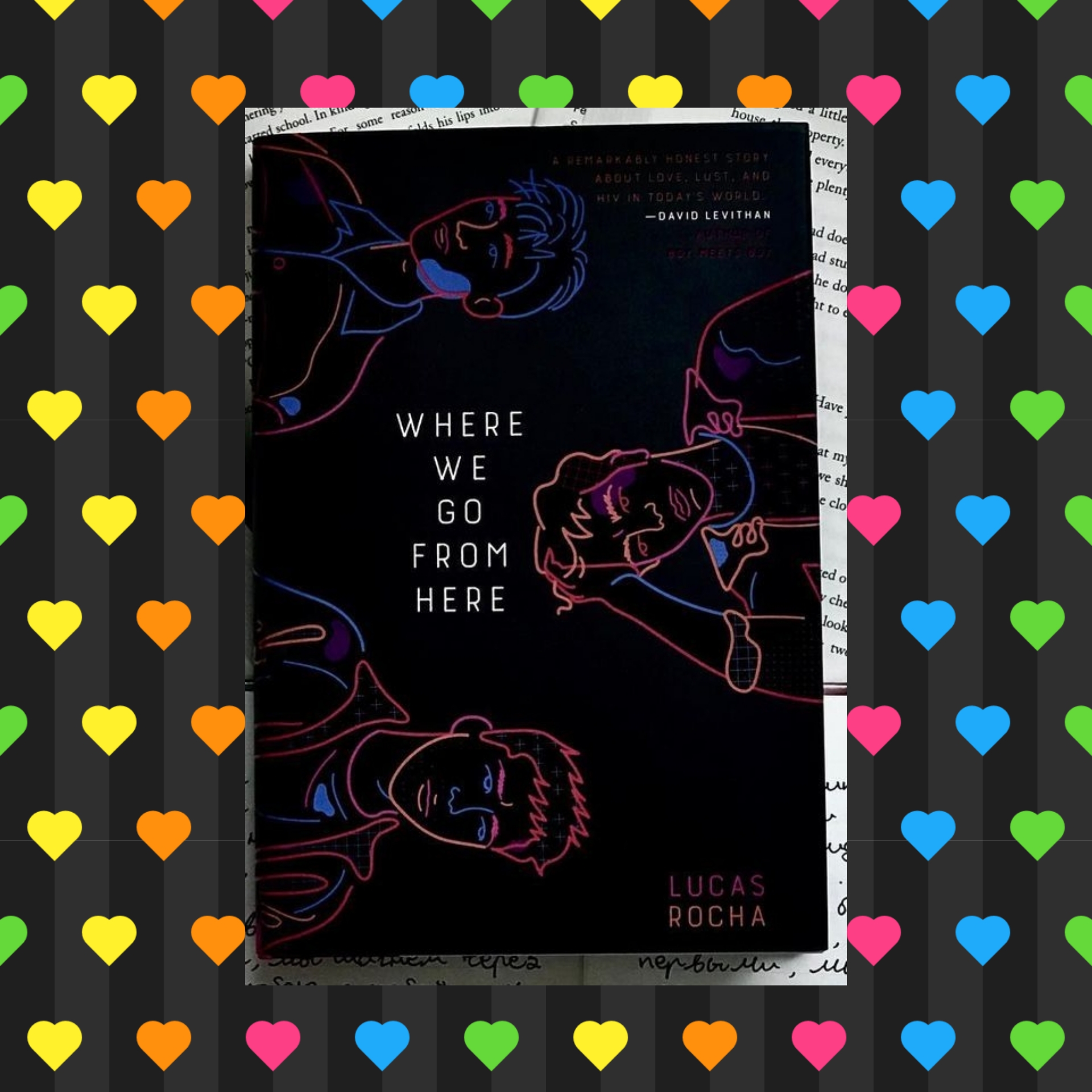 This read, wasn't the regular tragedy HIV/AIDS stories we get to read about. It was touching and cute, the characters were different in their own individual way with dealing with the virus and, how it affects them.⁣
⁣
WWGFH, also had themes on self acceptance, denial, drag, confidentiality and disclosure of one's status.⁣
⁣
Reading this book reminds me of an encounter (not a gleeful one) I had, which ignite a spark in me why I wanted to work in health sector.⁣
⁣
I came to appreciate how far we've come to dealing with this virus in this decade, looking at how the AIDS epidemic back in 1981 dealt with humans.⁣
⁣
Do you think someone with HIV, owes it to you to tell their status right from the onset of meeting before anything goes further?⁣
⁣

WWGFH is a book that serves as a reminder to PLWHA and those not directly LWHA that, living a fullfiled and achievable life isn't impossible.⁣

⁣
🦋Quote Of The Day🦋⁣
Life is gonna be different, but we can't stop living it.⁣
⁣
🎼Plays Young by Sam Smith.⁣

Of course, they should probably say - but that's a fine line, so long as you're being safe, where's the harm? Unless, of course - you fall in love, and that's a whole different story. The '80's were such a traumatic time for those who had friends that died of it. I have a friend with HIV who's now married and lives a full life - that wasn't possible back then when they knew nothing about it. My husband lived through that time in circles where a lot of his friends had it - it still haunts him a lot actually. Sounds like an interesting little read.

So sorry to hear about this.. It must be really painful, I can't imagine it.
And yeah, thanks to the improvement on fighting against HIV/AIDS, a positive individual can live freely.

It's sure an interesting read. I'd recommend.

That's okay, it was a long time ago now.