A Perfect Defense Against Yodin Zaku. And Focus Chest

rtonline (70)in Splinterlands • 2 months ago

Undoubtedly, Yodin Zaku is one of the best Summoners, and I've had a lot of encounters with him on the battlefield lately. I see a lot of players use the Yodin Zaku Summoner in the Gold and Diamond league and it's really hard to fight against and defeat this Summoner. But there is no team that a good strategy can't beat, so I'm trying to come up with better strategies to beat them.

Yodin Zaku is a very powerful Summoner that gives *+1 Ranged Attack, +1 Health and Blast Ability to all friendly Monsters. The YODIN ZAKU NFT card starts at $260 on the market. I don't have this NFT card yet, but I would love to buy it in the future. 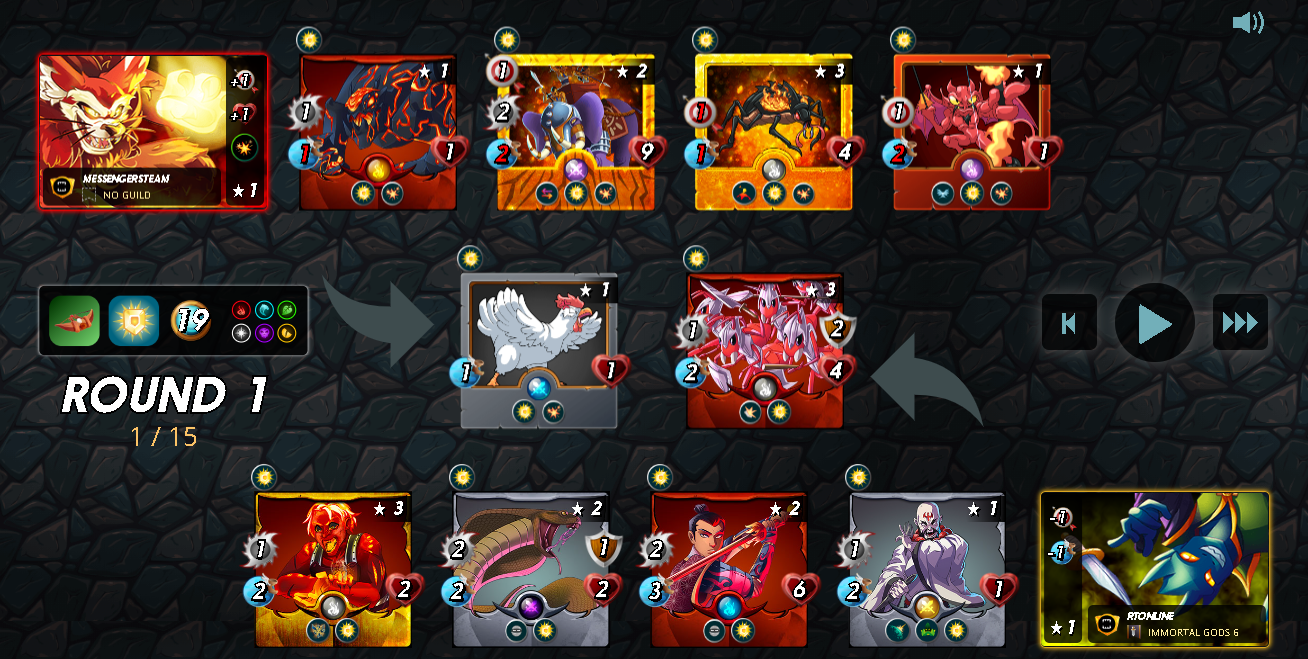 Close Range rule means Ranged Attacks may be used in the first position in battles.
Holy Protection rule means all Monsters have the Divine Shield ability.

If I guessed that the opposing player would prefer the Yodin Zaku Summoner. First, I choose a Summoner to reduce the opposing team's Ranged Attack power. Second, I place a Monster with the Shield Ability in the first position on my team. Third, I place a Monster with the Reflection Shield Ability in second position on my team. And those who prefer the Yodin Zaku summoner usually use Monsters with the Snipe Ability, so I don't use Ranged and Magic Attackers in my team's backline. This strategy of mine disrupts the plans of many opponents. One of my best summoners to deal with Yodin Zaku is QUIX THE DEVIOUS. QUIX THE DEVIOUS reduces the Speed and Ranged Attack of all enemy Monsters by -1. This can weaken the opposing team a little bit in the battle. QUIX THE DEVIOUS NFT card, a Legendary NFT card, starts at $15.5 in the market. Honestly, it amazes me that the prices are so cheap. ANTOID PLATOON A powerful Monster with Shield Ability and 4 mana that attacks targets with a Melee Attack. Monsters with the Shield Ability reduce damage from Melee and Ranged Attacks. I generally prefer the Antoid Platoon in low mana battles, and Antoid Platoon can defend perfectly against Melee and Ranged Attcks on the battlefield. ANTOID PLATOON NFT card, a Common NFT card, starts at $0.06 in the market. VENATOR KINJO is a Monster that can attack targets with a Melee Attack and has the Reflection Shield and Camouflage Ability. Monsters with the Reflection Shield Ability do not take damage from Blast, Magic Reflect, Thorns, or Return Fire. Monsters with the Camouflage Ability cannot be targeted for attacks unless it's in the first position. VENATOR KINJO NFT card, a Legendary NFT card, starts at $3.26 in the market. TENYII STRIKER is a powerful Monster with a Sneak Ability that can attack targets with a Melee Attack. I can say that it is one of my favorite monsters in battles. TENYII STRIKER NFT card, a Rare NFT card, starts at $0.42 in the market. URAEUS is a Monster with a Sneak Ability that can attack targets with a Melee Attack. URAEUS is one of those Monsters that has only 3 mana and can be quite effective in most battles. URAEUS NFT card, a Epic NFT card, starts at $0.16 in the market. RADIATED SCORCHER only has 1 mana and in most battles I put him in last position. I can say that he is effective in many battles, although he does not have the ability to attack in the back line of the team. RADIATED SCORCHER NFT card, a Common NFT card, starts at $0.02 in the market.

In this battle, as I predicted, the opposing player preferred the Yodin Zaku summoner. But I didn't expect level 2 War Chaang to be on the opposing team. I had a great team against Yodin Zaku, but War Chaang messed up my plans a little bit. But despite that, my team was excellent in this battle and they knew how to win the battle. You can watch the great battle of my team in the video. 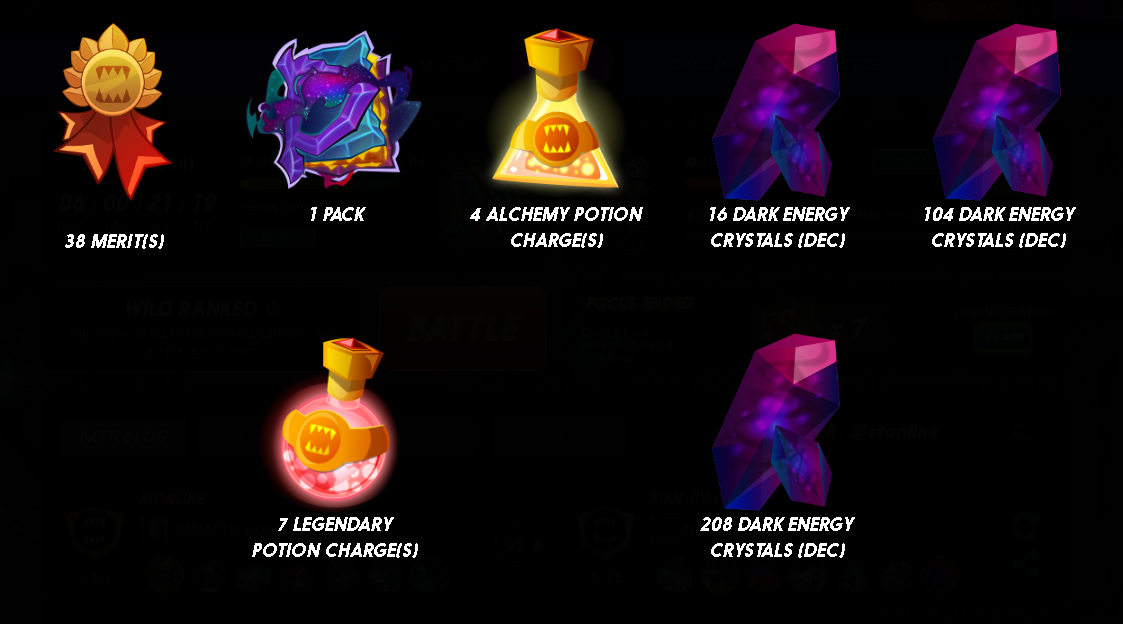 Would you like to join Splinterlands? Here is my reference link

#splinterlands #spt #leofinance #play2earn #giveaway #contests #thgaming #oneup #pob #ctp #neoxian #cent #vyb #archon #pimp #palnet
2 months ago in Splinterlands by rtonline (70)
$10.00
228 votes
Reply 9
Sort:
[-]
poshtoken (77) 2 months ago
The rewards earned on this comment will go directly to the people( @rtonline ) sharing the post on Twitter as long as they are registered with @poshtoken. Sign up at https://hiveposh.com.
$0.11
1 vote
Reply
[-]
luizeba (70) 2 months ago

Nice game, I don't know kino is as powerful as that

Thanks. He defends quite powerful in blast battles.

War Chaang's retaliation was messing up with your sneak monsters there. Nice strategy, Quix is a good counter for Yodin.

Yes, War Chaang messed up my strategy a bit, but even that wasn't enough. Thanks buddy. Quix and KINJO put up a great fight against Yodin.