My Favorite Life Monsters and Their Abilities

steemincome (65)in Splinterlands • 4 months ago (edited) 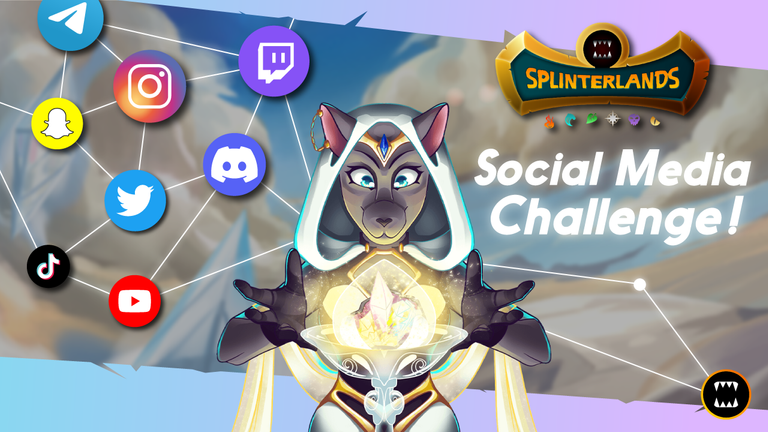 Hope you all are fine and having a good time on the platform. I am here to share my favorite life monsters and their Abilities for Splinterland's Social Media Challenge. 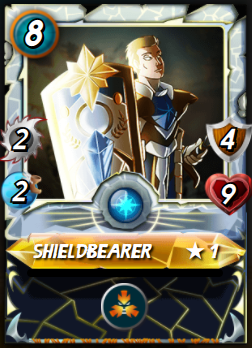 SHIELDBEARER is one of my favorite monsters while playing with Life Cards in Splinterlands It has the Taunt Ability which allows him to been as a shielder for the friendly monsters. He bears all the enemy's attacks on him to save other monsters. It charges 8- Mana but in return, he has 9+ health power with a 4+ Armor to save his health. the Monster has 2x Melee Attack Power with a speed of 2x which means he can attack faster than normal monsters. 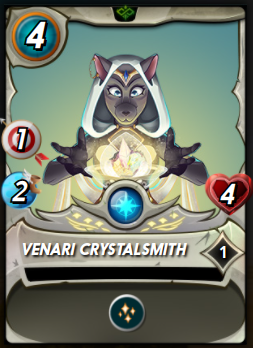 VENARI CRYSTALSMITH is the best monster in Chaos Legion Pack because of his Tank Heal Ability which allows him to refill a portion of the health of the first monster's health. It charges 4- Mana from the Mana Power. The monster has 1x ranged attack power with a speed of 2x which allows him to attack faster than the normal monsters. The health of the monster is 4+ which means he can stay longer. 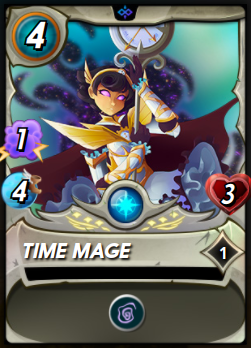 TIME MAGE is the best monster with the slow ability which allows him to reduce the Speed of all Enemy's Monster. The Monster charges 4- Mana from the Mana Power but It has the 1x Magic attack power that never gets missed until the enemy's monster won't have Void Ability. it also has a 4x Speed which allows him to attack faster than other normal monsters. The monster has 3+ health which is his weakness because he cannot bear many attacks. 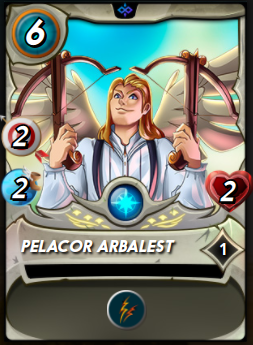 PELACOR ARBALEST is one of the best of his own kind because of its Double Strike ability which allows him to always double hit the enemy's monster. The monster only charges 6- Mana from Mana Power but it has 2x ranged attack power and with the help of the double strick ability its attacks with 2+2=4x power. It has 2x Speed which means it can attack faster than the normal monsters. The only weakness of this monster is his health which is only 2+ sp and cannot bear attacks. 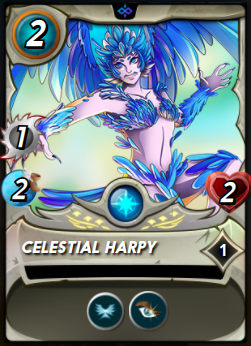 CELESTIAL HARPY is a good monster with dual abilities, one it has the flying ability and the second one is the opportunity ability. The flying ability help him to skip melee and ranged attack and the opportunity ability helps him to attack from any position the monster with low health. The monster only charges 2- Mana from Mana Power. It has only 1x Melee attack power with 2x speed which allows him to attack faster than normal. The monster only has 2+ health which means it cannot bear attacks.

These were the Monsters from the Life Cards and I love to play with them, The abilities I have shared with you are to share some knowledge while fighting against my monsters. You can find more Monsters in Splinterland's Market.

Congratulations @steemincome! You have completed the following achievement on the Hive blockchain and have been rewarded with new badge(s):