Bronze vs Diamond. An unlikely victory

telumen (57)in Splinterlands • 8 months ago (edited)

So, I have never shared my Splinterlands battles before, since I am pretty certain that a bronzie like me does not make any exciting plays... except there's a catch this time! My opponent was the one who was about to make flashy plays!

Let's start with introductions~
That's me, I ain't proud of my rank and power level, but gotta start somewhere - I do have hopes of climbing up someday! 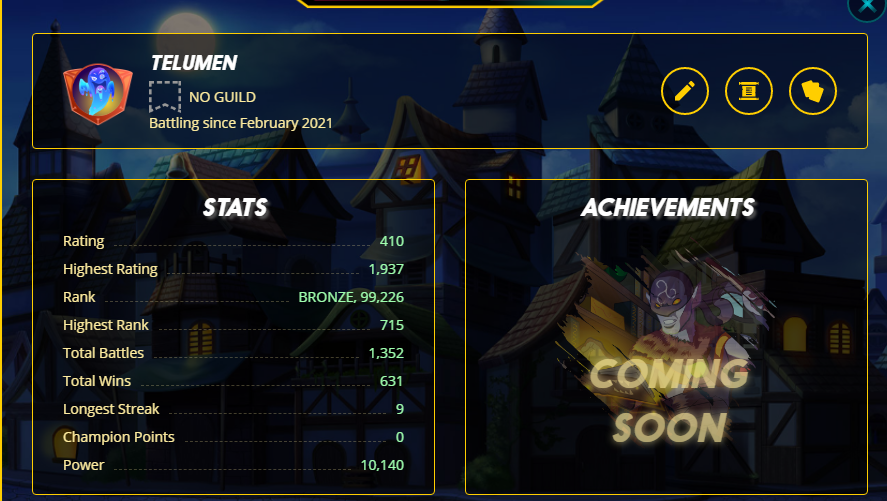 And earlier today I decided to join a bronze tier tournament, to practice a bit.
For the first couple of rounds nothing out of ordinary happened.
But the moment I got to third round! My first opponent turned out to be a diamond player! 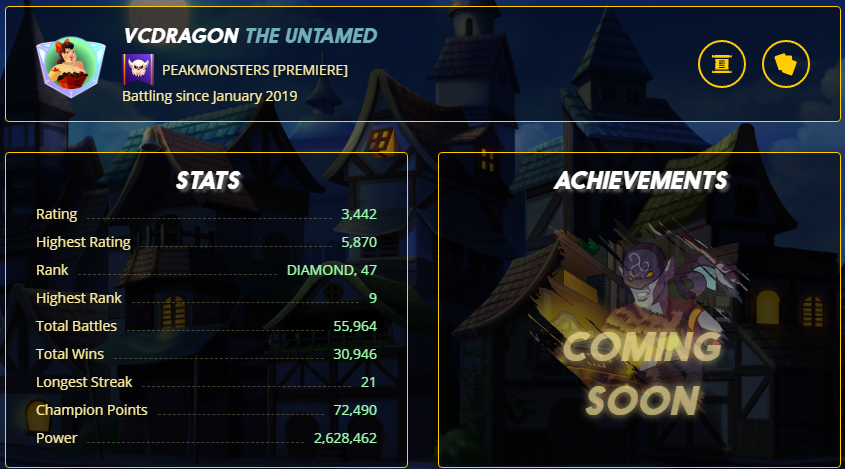 I was so certain that all hope was lost!
Nonetheless, I tried my best to build a team for the given conditions.

And then the game loaded... revealing a much stronger summoner, as well as number advantage in my opponent's ranks.
At this moment, I thought all hope is lost (｡•́︿•̀｡) but I kept watching, wanting to see how the battle unfolds.

I swiftly lost half of my units, but then I realized that both of my remaining cards now had 5 damage - enough to oneshot any of the enemy's units... this is when I saw a sliver of hope.

Another round goes by, and it's one last card standing... but wait! Two of his units are ranged! If only I could get them in time! 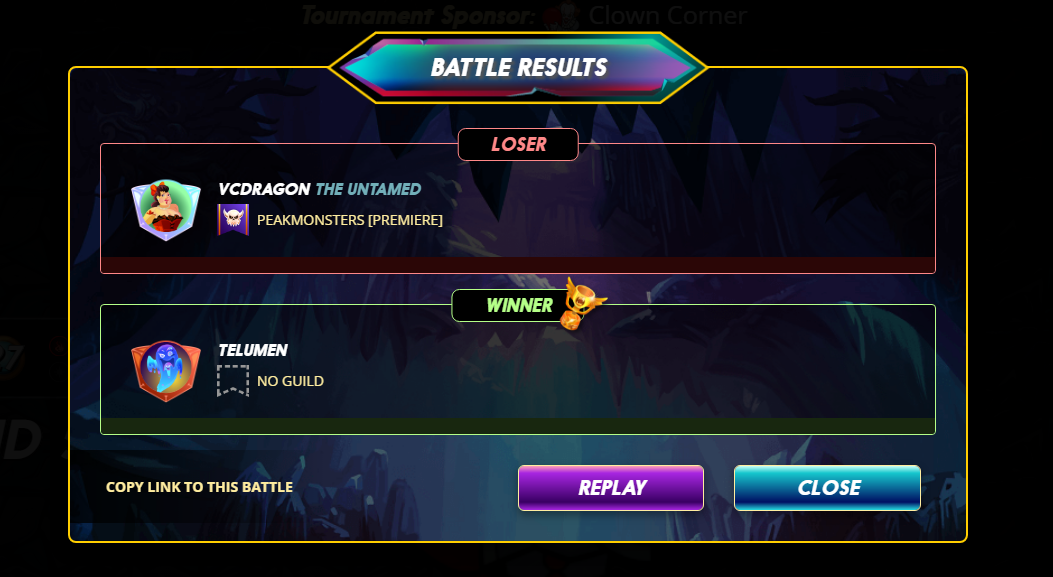 I know I am being overly dramatic in this post, but it was such an unexpected turn of events and I had a lot of fun watching that fight myself, so I wanted to share it with others.

nice win !! that one summoner's value is probably worth 10x your account....great beating back on them.