penguinpablo (75)in Hive Statistics • 10 days ago

Welcome to my Hive Stats Report for Wednesday, July 29, 2020. All data is collected directly from the Hive blockchain and is based on UTC time.

1. Daily number of Posts (including comments) 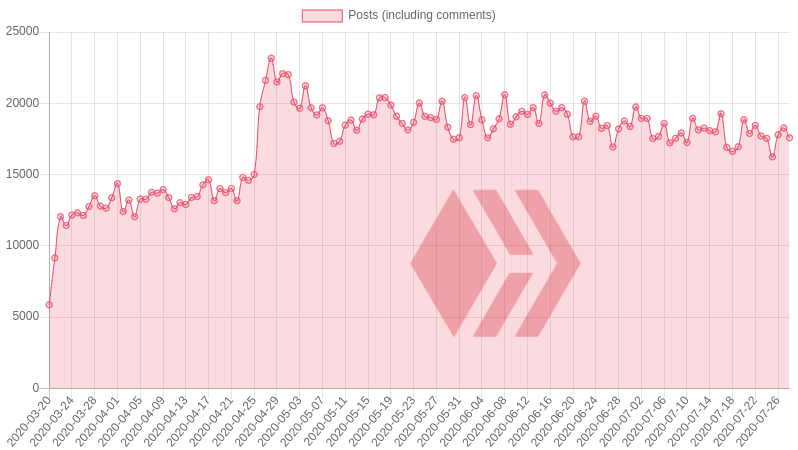 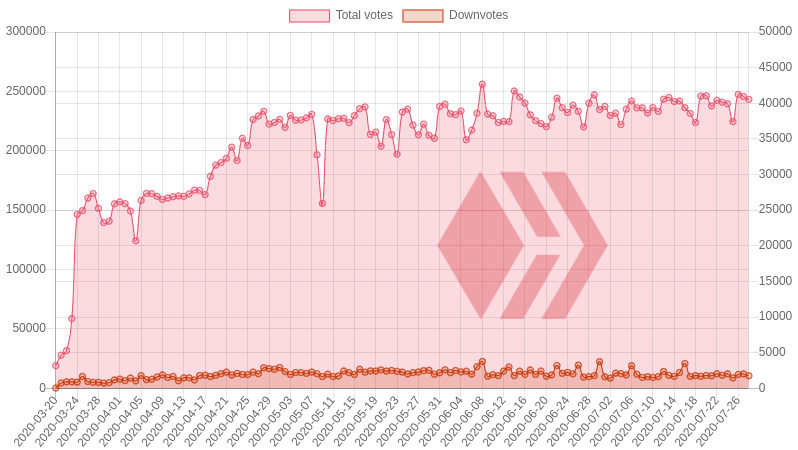 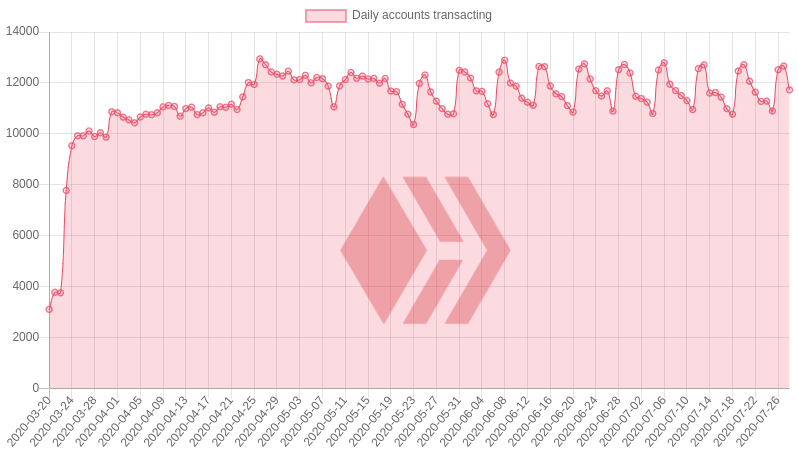 A 'transacting account' is a Hive account that made at least one transaction on the Hive blockchain. This can be a vote, post, comment, transfer, power up or HBD conversion. Users who only read from the Hive blockchain without interacting are not included. The actual number of 'Active users' is therefore much higher than the accounts transacting. 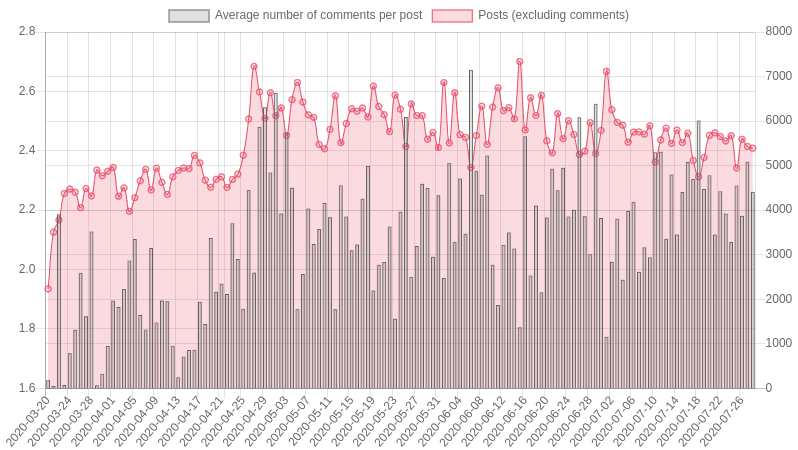 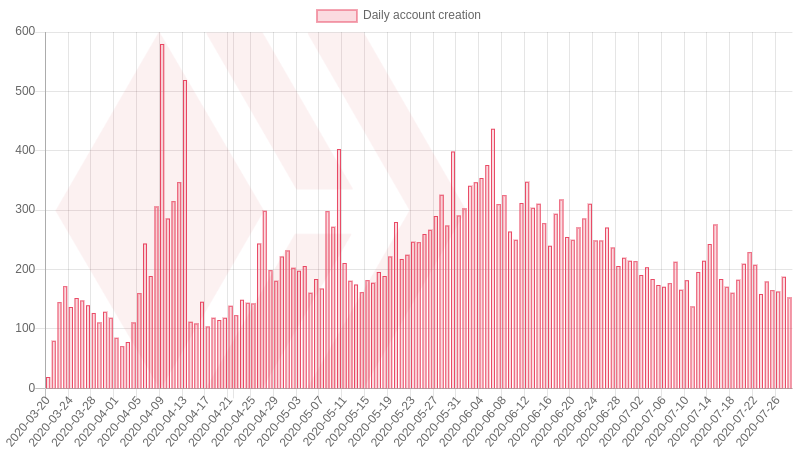 Who created the new accounts yesterday 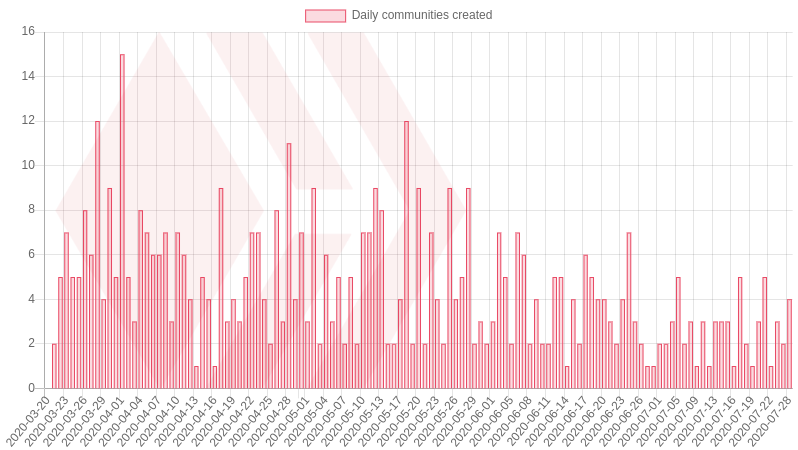 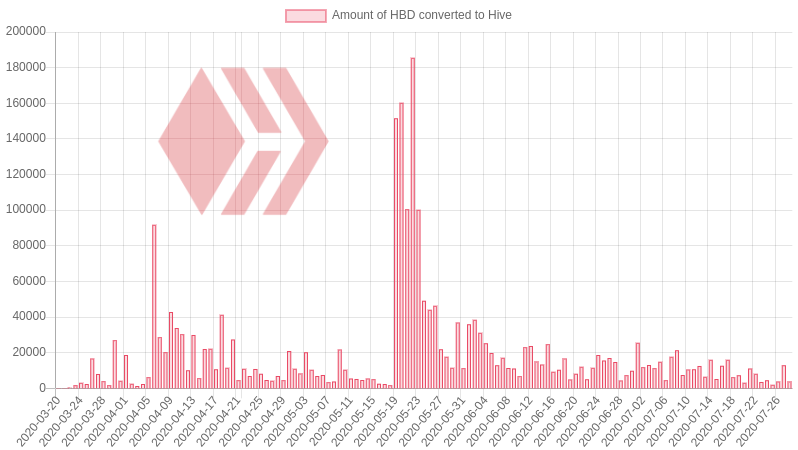 8. Daily Amount of HIVE Powered UP & DOWN 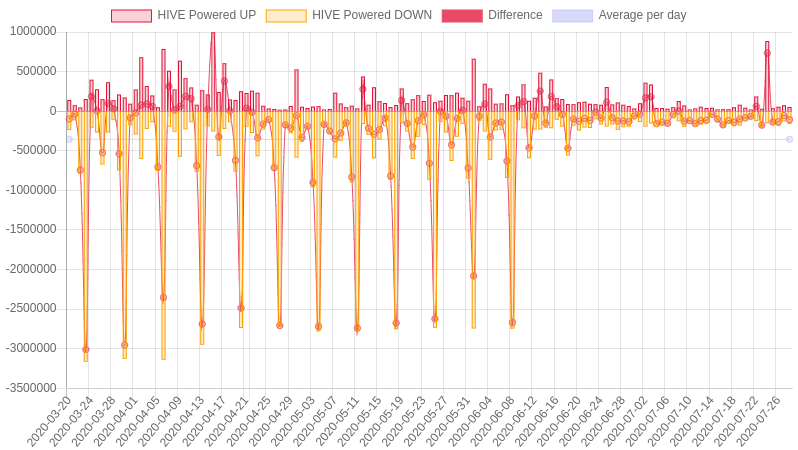 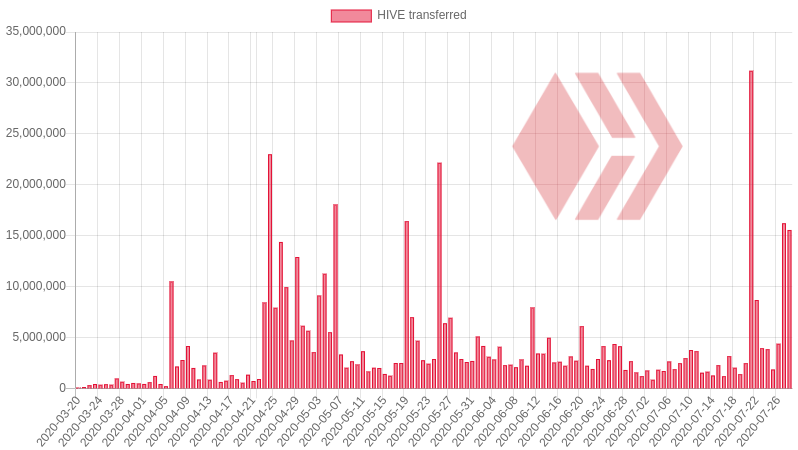 10. Daily HIVE Transfers from and to exchanges 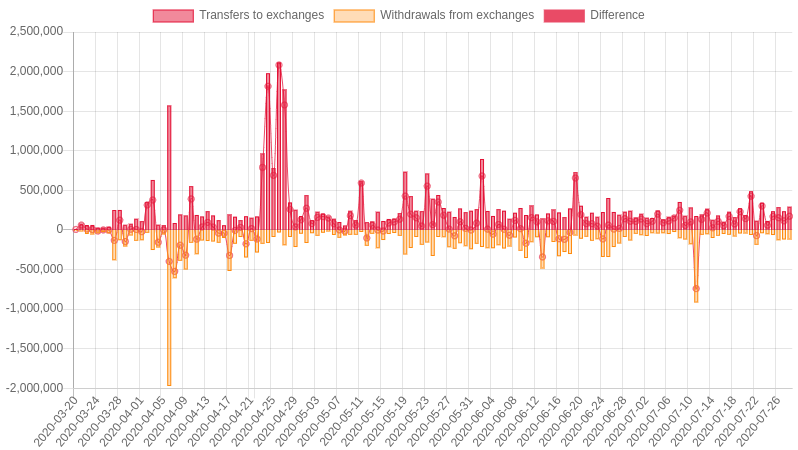 Transfers from one exchange to another are excluded.

Deposits and withdrawals by exchange yesterday

Despite so many new accounts are created, the number of posts is flat if not going down slightly over time. I don´t get it. Are these all fake accounts? We have really a problem with user growth.

But the number of accounts transacting and number of votes are going up slightly.

I think that the number of posts have more to do with the price of Hive, right now it's not worth it to post cause they get so little.

That indicates that there are many short-term thinkers aboard looking to cash out immediately whatever they earn.

Well yeah that's the point for most people. It is good for Hive, not bad. Even if everyone constantly looks to cash out, the reward pool is limited. But the content remains forever.

Well yeah that's the point for most people.

For those in developing countries maybe. For anyone living in a first world country, cashing out now is a really stupid move unless forced by circumstances. Even the highest earning authors earn what must be roughly $5 to $10 per hour at the current price of HIVE. I'd make more money per hour taking on a second job delivering ads. Things will be very different at the end of the next cryptocurrency bull market, though.

It is good for Hive, not bad.

What would be best for Hive would be everyone earning here powering everything up. It wouldn't change the fact that there are 200 million liquid HIVE being traded on exchanges but at least the flow of new HIVE hitting the market would be diminished, which would cause the price of HIVE to go up somewhat. That would make it possible to fund more development. Also, the stake distribution would be improving faster.

Even if everyone constantly looks to cash out, the reward pool is limited. But the content remains forever.

Yes, the content remains forever. That's why the author rewards are not completely wasted even if cashed out immediately. I'm hoping POSH token will motivate more Hive users to sprinkle links to posts shown by Hive front ends all over the Internet to improve the domain authorities of all Hive front ends. Only that will help the ecosystem capitalize on the value of the content.

I agree with everything you said :)

Bang, I did it again... I just rehived your post!
Week 16 of my contest just started...you can now check the winners of the previous week!
6
$0.00
Reply