Welcome to Another Review Warframe is a free-to-play multiplayer action RPG third-person shooter developed by digital extremes. The game is available on the PS4, Xbox One, and Nintendo switch. The game sees you assume control of a warframe a super-powered fighting machine. The game can be played solo or online with friends and the game has an extensive marketplace where you can purchase cosmetic items to customize your warframe. It's fun fast and frenetic right from the get-go. You start with a tutorial prologue to teach you the basics and initially, you have to complete a bunch of levels to fix your spacecraft after this you can visit other planets once the right missions have been completed. your character can carry the main firearm sidearm melee weapons and also has special powers that can be used when charged. The character movement is fast and you can move around the levels with grace and precision even doing some diving bullet time gun kills which are amazing. The customization options are awesome even if you don't buy the cosmetics you can choose your own color scheme for your outfit and every item in your loadout. You can add mods to each item in your loadout too and you can augment your abilities by combining mods. The level of variety is very impressed with the structured missions being set in small linear locations these can be accessed via the universe map which also includes a small handful of open-world regions where you can go on the hunt in vast open fields against endless enemies or solo or with friends. For me some of the best moments came in the wave-based missions which act like a horde mode you and three other players take on wave upon wave then after every five waves you have to vote on whether you keep going or not. There's also light RPG elements in the hub villages and you even get to do some crime scene investigations and go fishing. What is it with fishing in games? Honestly so in brief it's a very satisfying and addictive experience throughout really easy to turn on for half an hour or an all-nighter either way it's a real pleasure to play. Graphically, the game is smooth and excellently created the levels are well designed the character models look sharp and it's just one of the cleanest smoothest and slickest visual experiences I've had on the PS4. The game also features a photo mode of sorts the capture mode lets you take shots of your warframe in locations of your choice. The sound is perfectly suited across the board with really soaring music good voice acting and punchy sound effects for the guns and combat. It's one of the most playable games on the ps4 the missions are varied but also quite quick to get through the wave-based hordes are excellent fun played with friends. The game has plenty to offer for solo players PvE or PVP the customization options are comprehensive the mix of gunplay melee and special powers works perfectly and it's a huge game with lots of content to keep you busy for months. The game is quite comprehensive and can be a little bit confusing at first and the universe is locked at the start and it can take quite a bit of grinding to unlock all areas to travel to. Warframe is an immensely playable action shooter that had me hooked right from the start. It's the kind of game you'll look at on your PS4 browser and think should I have another go? and the answer will always be Yes. Quite simply it's really good fun smooth easy to pick up and satisfying to progress whether it be on your own with friends or random people. Honestly, I am amazed I hadn't played it before but I think the marketing of the game does let it down a touch as everyone really should know about this game for me it just slipped through the net but finally got around to playing it absolutely loved. It's easy to get into hard to put down and it's an experience I enjoyed and I enjoyed it with friends, enjoyed it with randoms never really gets boring, and totally love this game. The missions they're nicely packaged yeah you can knock out four or five missions in 30 minutes if you're quick. So it's great for someone who doesn't have all day to play games you know if you've just got half an hour here and there and you just want to jump into something that's really good fun then warframe is definitely something you should have a look at. Kindly do vote and comment if you want me to publish this kind of stuff. If you want a review on any game or movie please comment the name.Thanks 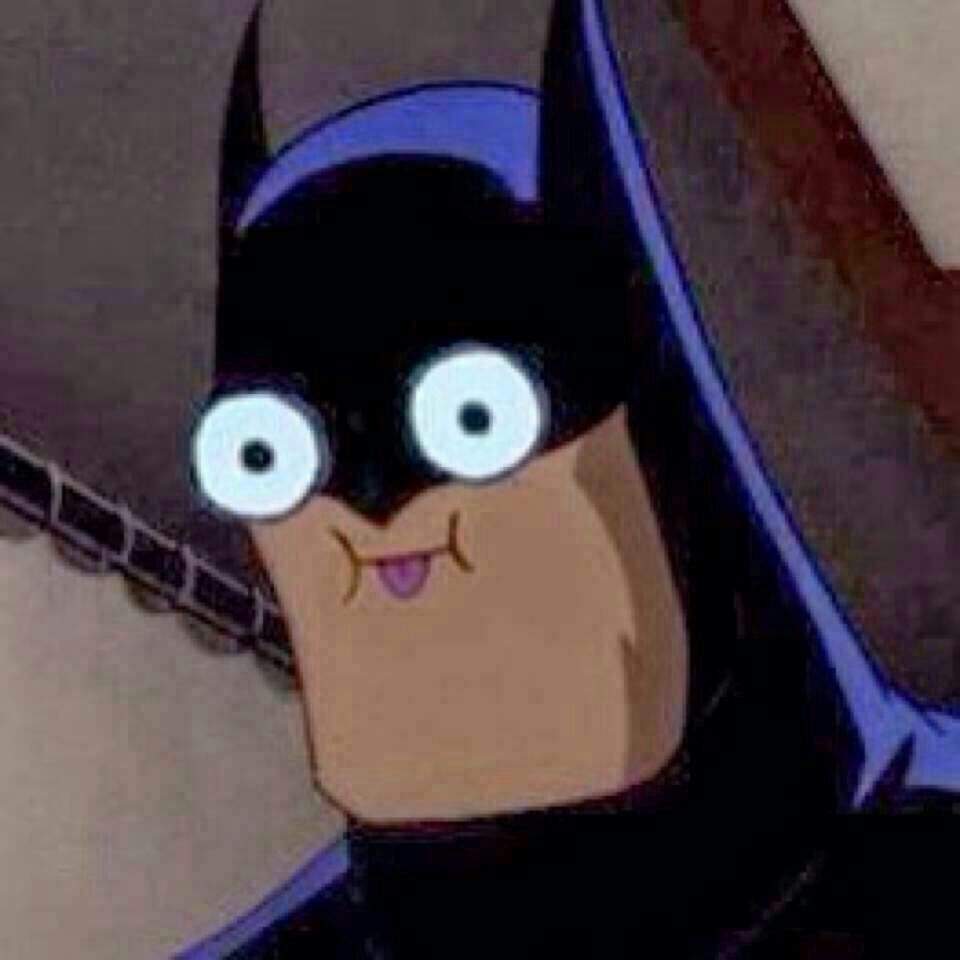 Congratulations @bittman! You have completed the following achievement on the Hive blockchain and have been rewarded with new badge(s) :

A friend of mine talked about this game with me yesterday. I haven't played it yet, but it's on my list.