Curse of the Sea Rats Prepares Launch on Nintendo Switch, PlayStation 4, Xbox One, and Steam

Curse of the Sea Rats is a Kickstarter success story – they garnered 1,600% of their goal. Quite a statement by fans wanting more hand drawn, 2D, side scrolling Metroidvania style games. There is a unique art style on display here. A good one at that. The artwork looks phenomenal is what I am trying to say. Check it out in the promotional video below. 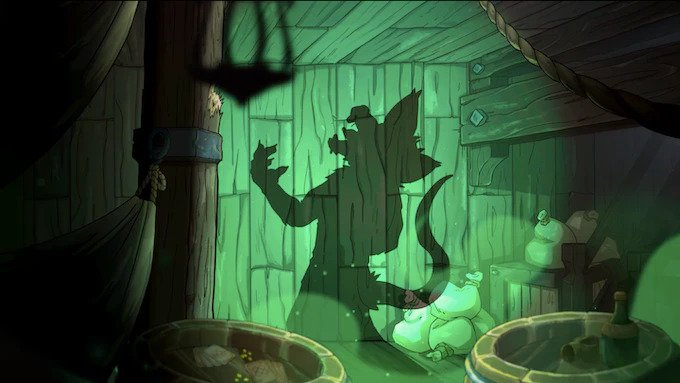 All about that story

Curse of the Sea Rats has a lot of connections to Disney’s Pinocchio. Set in 1777 on the Irish coast, we have a tale of magic, heroes, evil, and danger. Four brave heroes are turned into rats by Flora Burn, a powerful pirate magician. Considering this is not a life they want to live; the heroes must find a way to return themselves to human form. This requires them traversing an island of serpentine paths and tunnels.

Along their way are many varied enemies, including huge end of level bosses blocking progression.

Curse of the Sea Rats is expected to feature around 12 hours’ worth of play in the campaign. You will also be able to play with up to three friends in local 4 player co-op mode. Together with your friends you can hunt down all the secrets as a team.

Curse of the Sea Rats is visually impressive

Coming to PlayStation 4, Xbox One, Nintendo Switch, and Steam means Curse of the Sea Rats is coming to where the fans are. Do not worry, if you have already made the jump to the next gen Xbox One Series S/X or PlayStation 5 – you can get in on the fun too.

Fans of 2.5D style gaming will want to keep an eye out for this one. While not as dramatic as something like Pandemonium on PlayStation, it is still a nice, welcome, effect.

This article was originally published on the Gaming on Batteries website.