The Nintendo Entertainment System is a seminal system. When it was launched, the console market was in shambles. Atari had a big hand in that situation, but they were not alone. Nintendo knew things had to be different when their console launched. Whether you agree with the business practices used or not, the impact of the NES is unquestionable. Gamers were ready to play with power and Nintendo was ready to supply it. 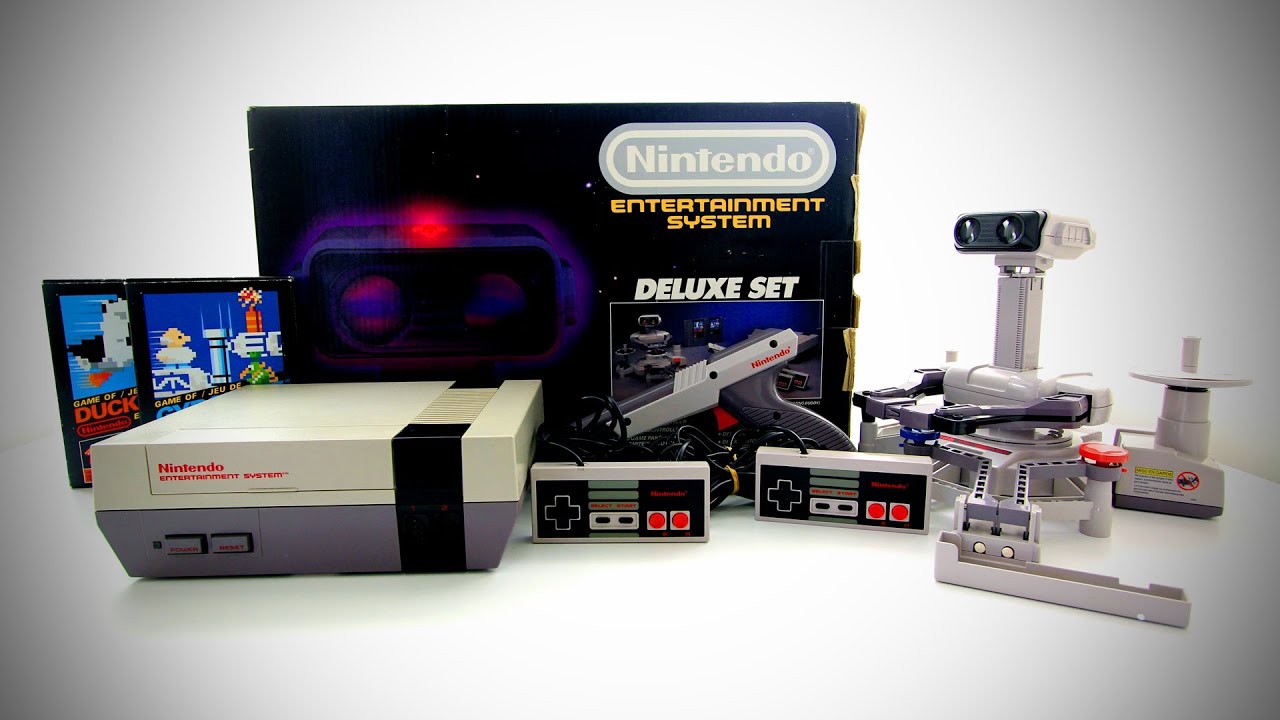 Nintendo ruled with an iron fist

One thing Nintendo did differently than what American companies did prior was hold total control. Want to make a game for the NES? Get a license. Want to release peripherals? Better work with Nintendo to ensure compatibility. Want to sell Nintendo cartridges in your store? Better get ready to rearrange to accommodate Nintendo’s requirements.

Nintendo knew early on that games were key, even over the console being powerful itself. This is something Nintendo has always done. They have never been in the forefront of technology with their handhelds or console releases. This is because Nintendo has a near laser focus on the games themselves.

We all know now that the Nintendo NES featured lock-out technology. Legal or not, it was there and only got more intrusive with later improvements. Companies such as Color Dreams and Wisdom Tree were able to work around this lock-out. Then there is Tengen who flat out lied about their position to get access to protected information on the lock-out chip, creating a work around later.

Nintendo would face legal action years later over their contract wording and treatment of retailers. Almost all steps of Nintendo’s handling of the NES was eventually called in question by one plaintiff or another.

There were 16 launch titles available for the Nintendo Entertainment System. Depending on which console set you got, you could have gotten no game up to three. R.O.B. the robot, light gun, exercise power pad, and up to two controllers were mixed and matched depending on set purchased as well.

The Nintendo Entertainment System saw many different variations in its first few years. This was something Nintendo would later get away from. You could have conceivably received a NES without Super Mario Bros as the pack-in title. Wild to think now considering most of us remember the NES always having Super Mario Bros included with the console.

The launch titles were:

Interestingly, some of these games were simply their Japanese releases in a North American cart. They were able to play on the hardware via a converter being included inside the cartridge.

It is clear that without the Nintendo Entertainment System that gaming would be different today. Whether we agree, or not, with how Nintendo did it, they brought gaming back from the dark void.

What Nintendo games were your favorites? When did you discover gaming? Let me know in the comments below.

This article was originally published on Retro Gaming Magazine.

I never got to play with one as by the time I got a NES that peripheral was set out to pasture. Was it a fun add-on?

I thought it was.
It added a unique play element.
Sadly not enough devs jumped on it early so it died out.

i would love to see something like this make a comback.
but it would most likely be an AR version