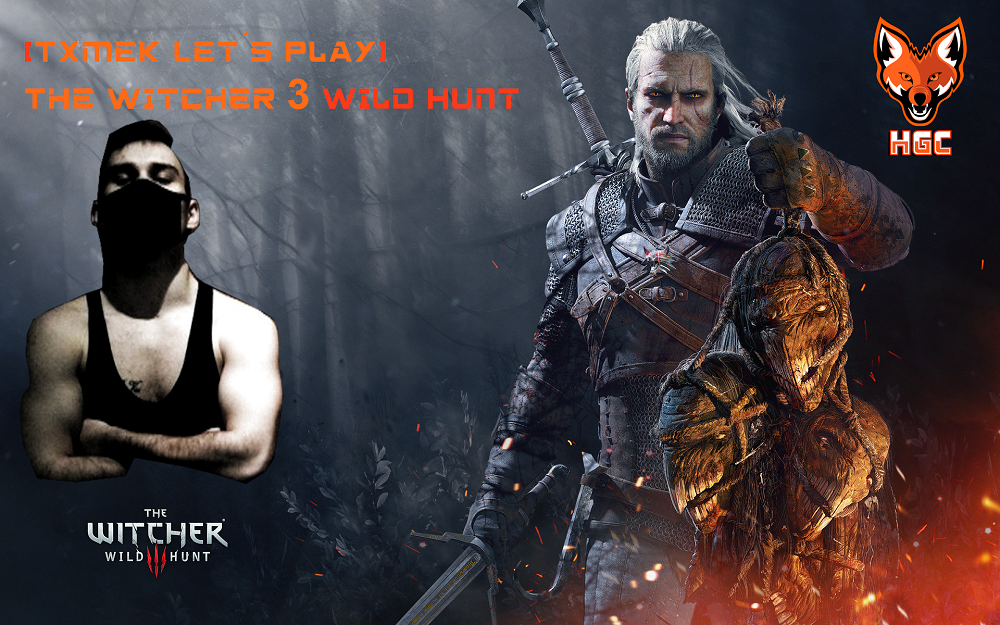 We are not longer stuck at mission with protecting Baron from the ghosts! We tried so many times and we finally did it, however I needed to change the difficulty of game to Easy. I never thought this game would be so hard on Normal. So we finally brought the miscarriage to Baron village and changed it to ghost, he helped us to find some informations about Baron's wife and daughter. In some house there was a really nice kid. He told us everything even when his parents didn't want to involve in this, because of him we know that Baron's daughter is safe - living in another village, and his wife is lost. We went back to Baron to tell him about it, and he didn't belive us, he said that he will only believe if we see it with our eyes and that he want to deliever some doll to his daughter. We ride a long way to the new village and we meet with his daughter Tamara, she said to us that she don't want to back to her father, she just run away from this bastard alcoholic so why should she go back? Its kinda sad, because Baron knows he did wrong in past, but those memories from childhood can't be fixed, but yea we still need to find his wife, but before we do, we still need to go back to Baron to tell him about his daughter. It's gonna be so sad for him :(