Political Maping In Indonesia For The General Election 2024

The parliament has issued a bill on the presidential threshold. President candidate should be carried out by 20% of the single or joined parties of the previous general election. An independent presidential candidate is not possible.

In the general election in 2019, the winning party was Partai Demokrasi Indonesia Perjuangan with 19.33%. PDIP will propose its president candidate because it has met the requirements of the candidate for the presidency threshold . It needs to join with small party. In 2019, Jokowi was supported by PDIP, Nasdem, Partai Golkar, and Partai Kebangkitan Bangsa. He won against Prabowo, who was supported by Gerindra, Partai Keadilan Sejahtera, Partai Demokrat, and Partai Amanat Nasional.

Some parties have begun discussions to nominate a candidate.They are Partai Golkar, Partai Amanat Nasional, and Partai Persatuan Pembangunan. They call themselves as the Koalisi Indonesia Bersatu (KIB). However, KIB has not announced its candidate for the president. The Future Candidate for President and Vice President The political tension in Indonesia is heating up because Partai Nasdem announced Anies Baswedan as the candidate for president in 2024. The figure of Anies Baswedan is very popular. His name always appears on all surveys. Anies Baswedan is the governor of Jakarta. His success in his administration for 5 years in Jakarta has made him more popular. Though, some of his political opponents accuse him of not being able to work, in fact, Jakarta has changed for the better today. He built Jakarta International Stadium, the Formula-E track, and 100 parks. He also rebuilt some houses for Jakarta citizens, like Kampung Aquarium, Kampung Gembrong, and Kampung Bayam. The hot issue that will downgrade him is the flood in Jakarta. The issue of Formula-E is also another bullet for his opponents to attack him. He did not step backward with those issues. The Indonesian Corruption Eredication (KPK) called him for hearing of the Formula-E event. His policy may break the rules and indicate a loss for the country. His opponents attack him with corruption for the commitment fee to the Formula-E organizer.

His supporters said that Formula-E was a false flag to kill Anies Baswedan's character. Badan Pemeriksa Keuangan (BPK) has stated that Formula-E was no corruption indicator. The chairman of Partai Nasdem, Surya Paloh, took quick action by announcing Anies as the candidate for president in 2024. Surya Paloh is known as the King Maker. His influence is very strong. He is a businessman who is on the list of the richest men in Indonesia. He has a TV station. Metro TV can be his tool for campaigning Anies and his party.

While Partai Nasdem has announced its candidate for the president, other parties are still trying to hold some talks. The figures that can be candidates for the president are Ganjar Pranowo, Prabowo, Erlangga Hartarto, and Puan Maharani.

In my opinion, the election in 2024 will be the last competition to be won between two political movements. Anies is a representative of change. Jakarta is proof of his administration. Other candidates will continue Jokowi’s programs.

Talking about politics of course I don't really like it because of my experience. Of course I'm not very good in that field but you have provided an interesting article.

Some like politic and others don't, that is a personal choice

Yay! 🤗
Your content has been boosted with Ecency Points, by @lebah.
Use Ecency daily to boost your growth on platform! 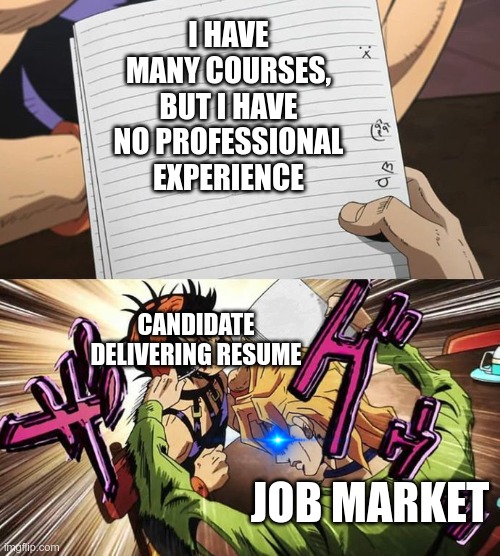