Russia is great for kids - Having fun with my child ☺

After celebrating four year wedding anniversary with my wife I decided to spend a good time with my baby to make him happy. 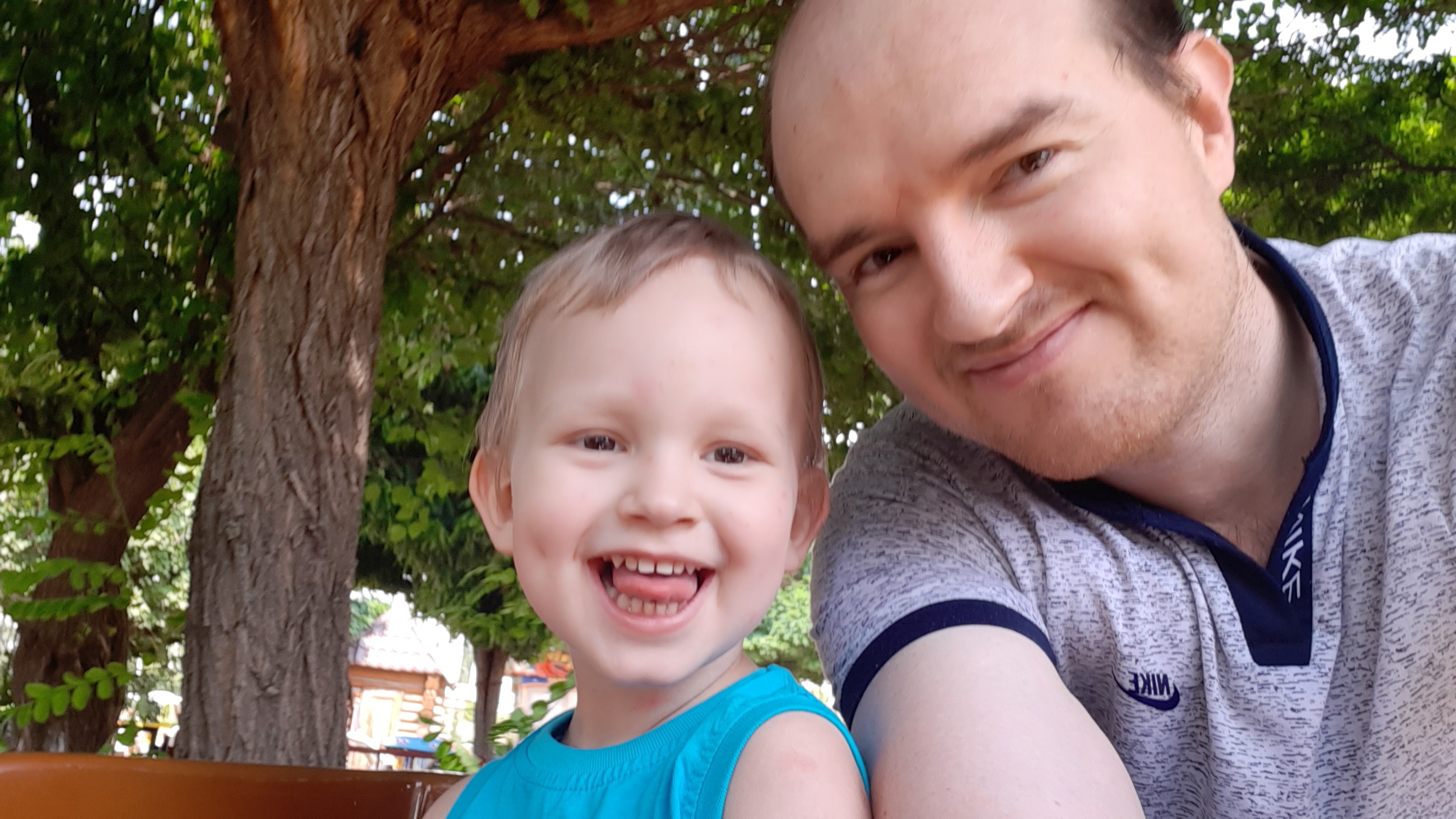 I've found a great park with a lot of attractions for kids and I decided to enter with my little boy.

They had a lot of nice machines and we started by taking a ride on the train.

Just for about 2$ we made inside five circles.

He was very happy there. 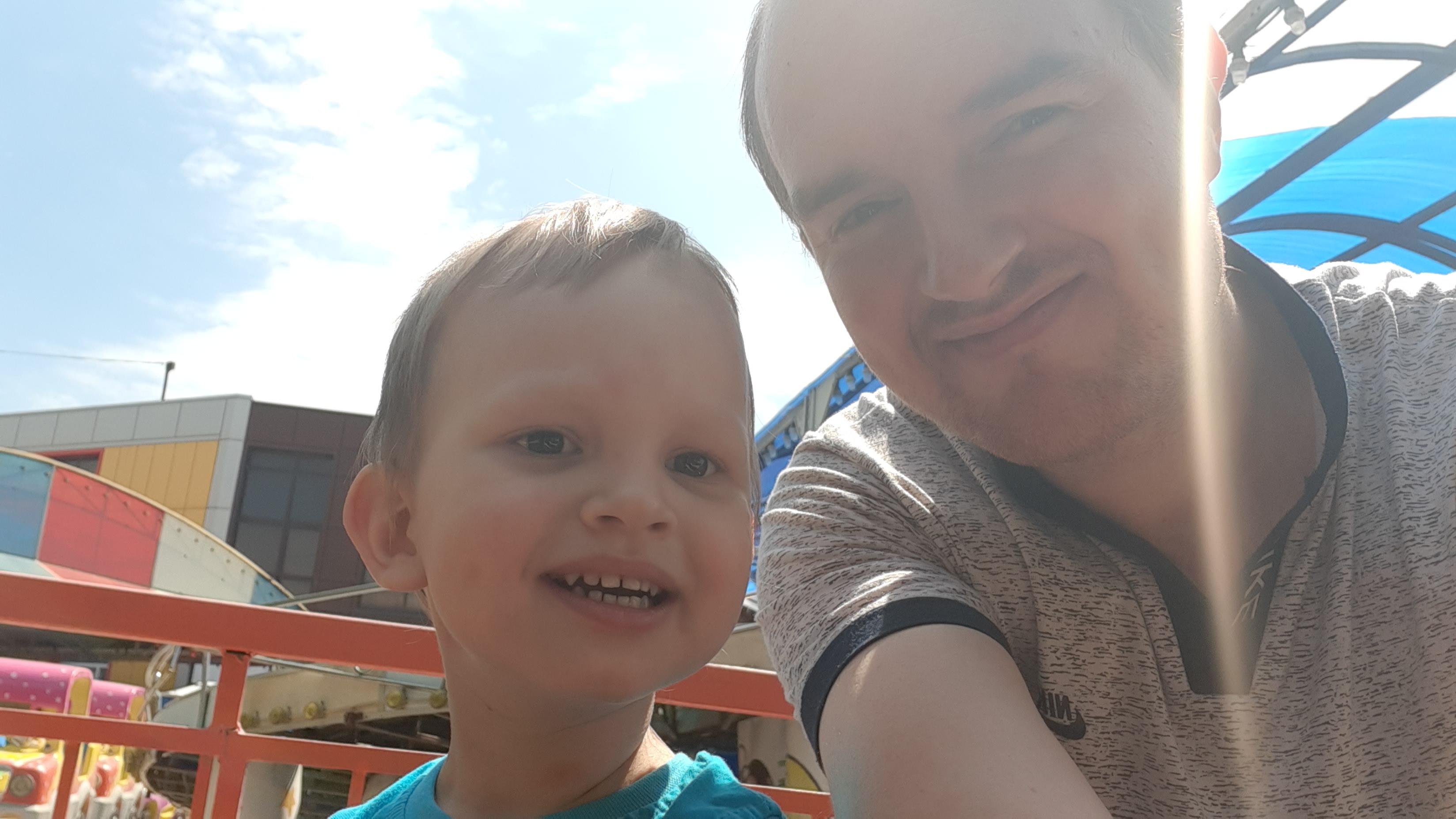 He likes those characters :

He played as well in that place with a lot of little balls.

In such place where the music were all in English.

He rides a few little cars.

That was an airplane.

There was a police car and other types of cars.

He likes to through there those little balls and when we run out of money we get out.

Outside there were also a lot of free attractions where he usually play.

In fact in Russia we have a lot of such places where kids can play and even adults can train.

This is one of the reasons why I love to live in Russia.

Then we walked between the houses to find a lot of such places.

I took pictures of a lot of trees there.

I liked the highest ones.

My kid played there in a few places.

I took there a few pictures.

Pictures of a few free attractions in areas between a lot of houses.

I don't know about other countries but in Russia we have such places almost everywehre. I feel that's a heaven for kids. This is one of the reason why I love this country.

Have a nice sunday!👋