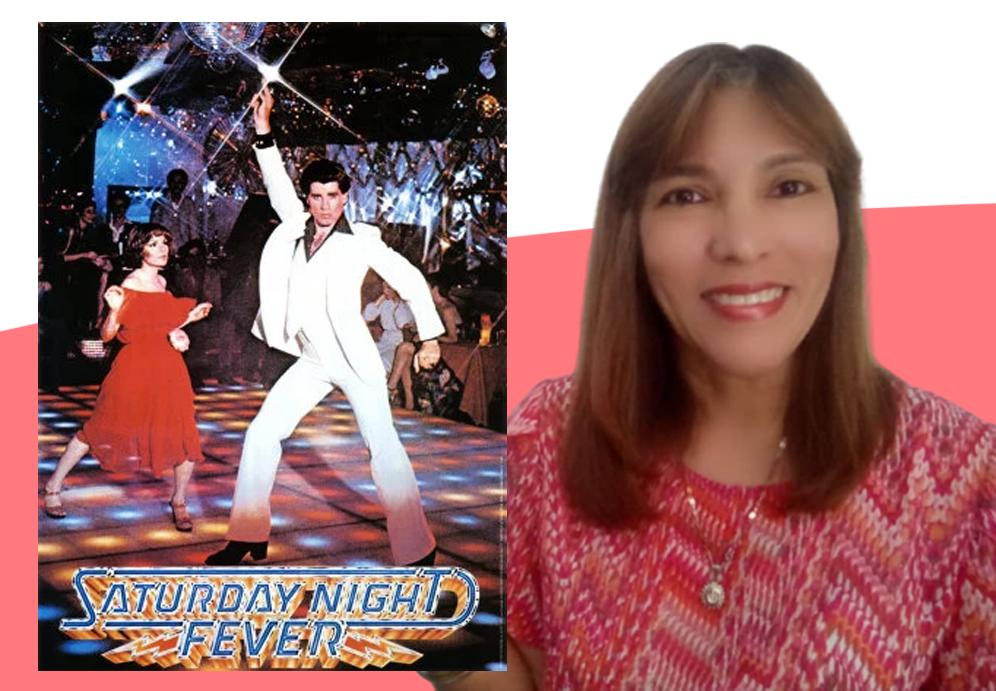 Saturday Night Fever is the first movie I ever went to watch at the cinema, it was rated B so only teenagers over 14 could go watch it. I was around 10 years old at the time so I couldn't go in, however, I was very insistent on going because the advertising for the movie was everywhere, I just needed to go watch it and I told my dad to take me there almost every day.

My father was a very sweet man and he always spoiled me, he had a hard time saying no to my requests and my mother would always scold him for that, haha. He had a friend that worked at a local cinema, and he actually did us the favor to let me in to go watch it with my parents. 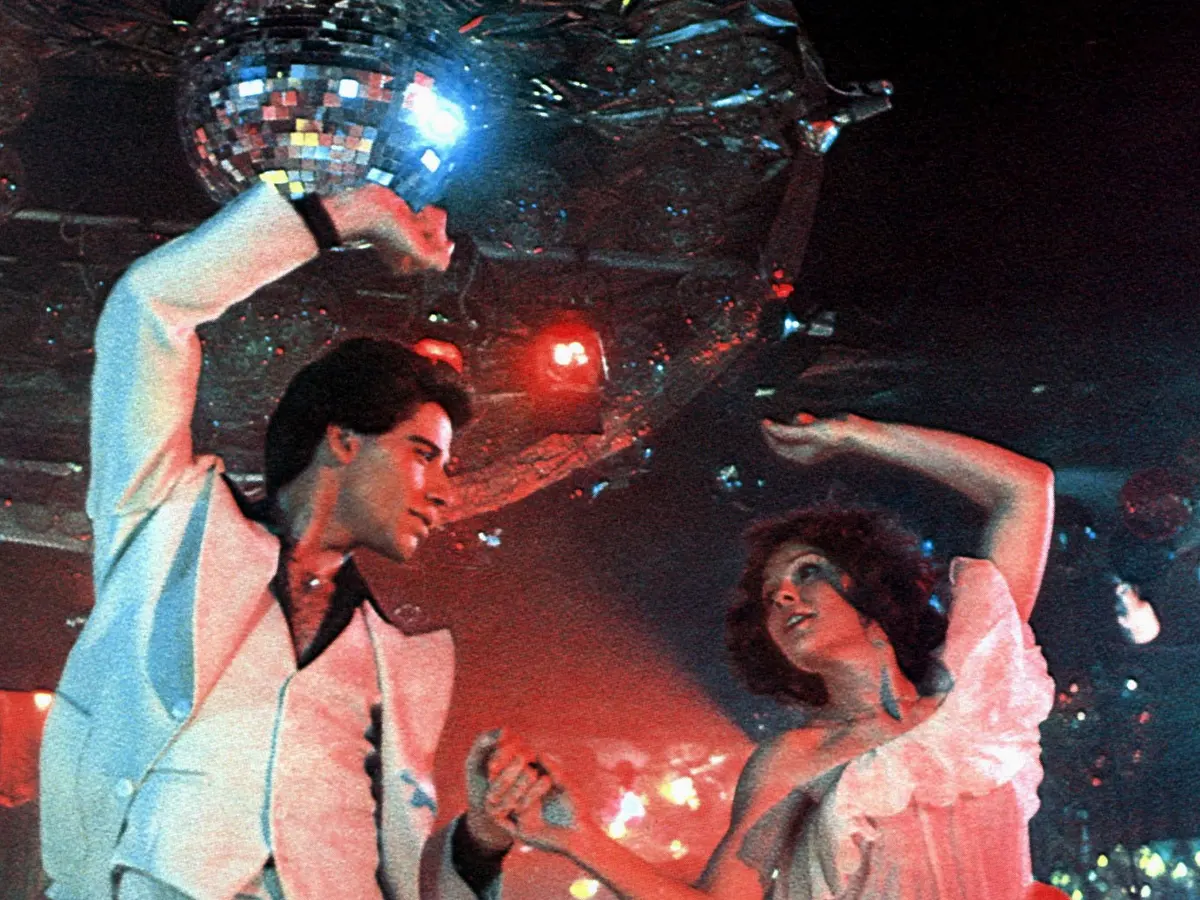 I was ecstatic! The big screen, the colors, the popcorns, I fell in love with the movie and with the cinema. The film had a lot of dances and music, it was very engaging and I just had the nicest time.

Saturday Night Fever is about Tony Manero, who works as a paint store clerk and has many problems with his family (fights with his dad, and a heavily catholic and big family that all live together under the same roof), his only source of happiness is that during the weekends Tony goes out to dance his worries away in the local disco. One night at the disco he meets Stephanie Mangano, a woman with big dreams and who has a lot of potential as a dancer. The two start training to win a big dance competition as soon as it is announced, meeting every week and falling in love during the process.

When I was a kid I was in love with John Travolta, this is the first Travolta film I ever watched and I think this is one if not his best role ever, I absolutely loved it! I think this movie perfectly captures the 70s, with the design of the clothes, the disco, and the high energy, it makes me feel very nostalgic. The soundtrack of this film is iconic and amazing, many of the songs I still listen to this day, in fact, this movie sparked my love for the Bee Gees, my favorite band of all time. The dances of this movie are very iconic and I remember trying to imitate them as soon as I left the cinema with a huge smile.

This is an extremely fun movie to watch, it's about being young and fun dances, but it also touches a lot on social status, upbringing and the feeling of not knowing what to do with your future, of feeling stuck. It's very easy to lose yourself in this movie and laugh, but also to feel for the characters. 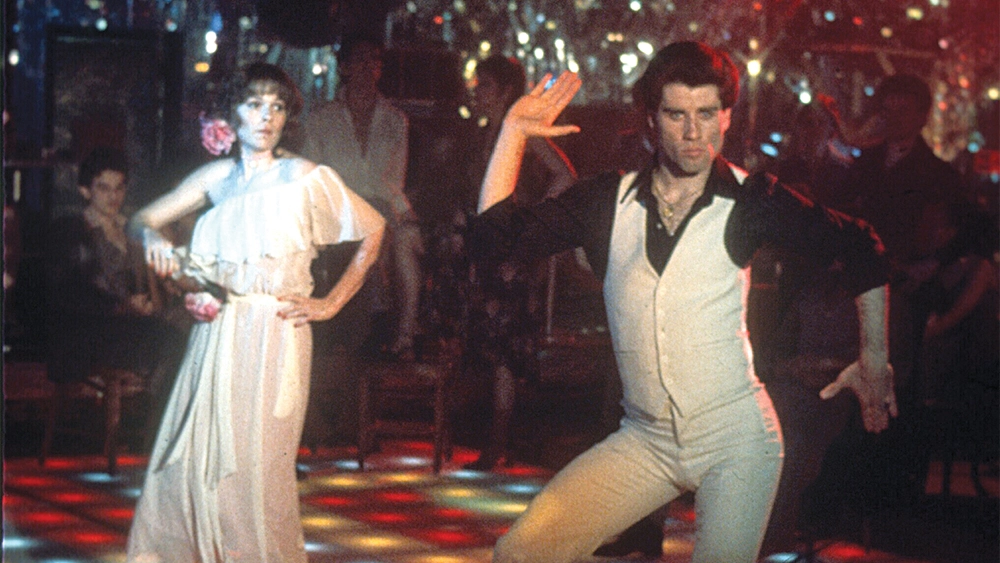 Watch Saturday Night Fever and lose yourself in the 70s!

Sources of the Pictures:
First one
Second one
Third one
Fourth one
Fifth one

Good luck in the contest, @maeugenia.