What If Other Universes Are Being Born Within Our Universe? 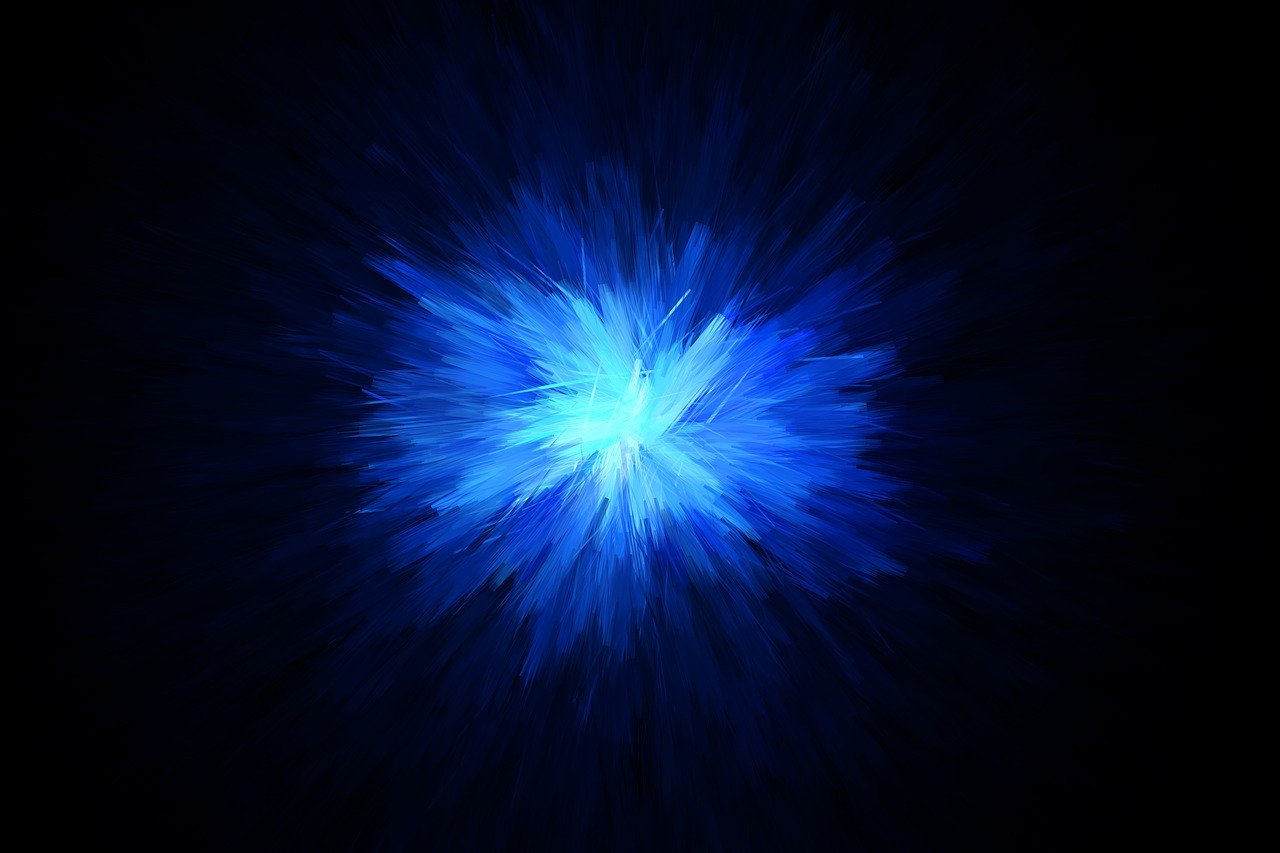 There is a natural curiosity in most people about the origin of the universe. After all, that is the point that kickstarted reality as we know it. So, it's only logical that you'd want to know about it.

Fortunately, scientists have been able to come up with a standard model of physics and we have a fair understanding of how our universe came to be. As you might already know, it all started with a big bang.

The Big Bang Theory is our leading explanation of how the universe began. Basically, it is said that the universe was formed out of a single point of infinitely dense point of energy. Over time, it kept expanding and that allowed stars and galaxies to form.

So, now that the universe has expanded to an unimaginable size, could it also be possible that other big bangs are taking place in our very own universe? Could there be a universe-ception?

Even though we have a good idea about how the universe began, we don't understand what the conditions were before it came into existence. How something can be formed out of nothing is still one of the biggest mysteries.

But what if universes can be formed within other universes? Lets say there is a region of insanely dense matter and energy in some part of the universe. What if this region gives birth to another universe?

That could explain how our own universe came to be. It could have been formed in a region of another universe. Of course, all of this may sound ridiculous, but if the idea that the universe can be infinite is considered, then we must also consider the possibility of universes being created inside other universes.