schamangerbert (76)in GEMS • 9 months ago

The second part of the rituals that concern children is about making a solemn vow during the birth ceremony. 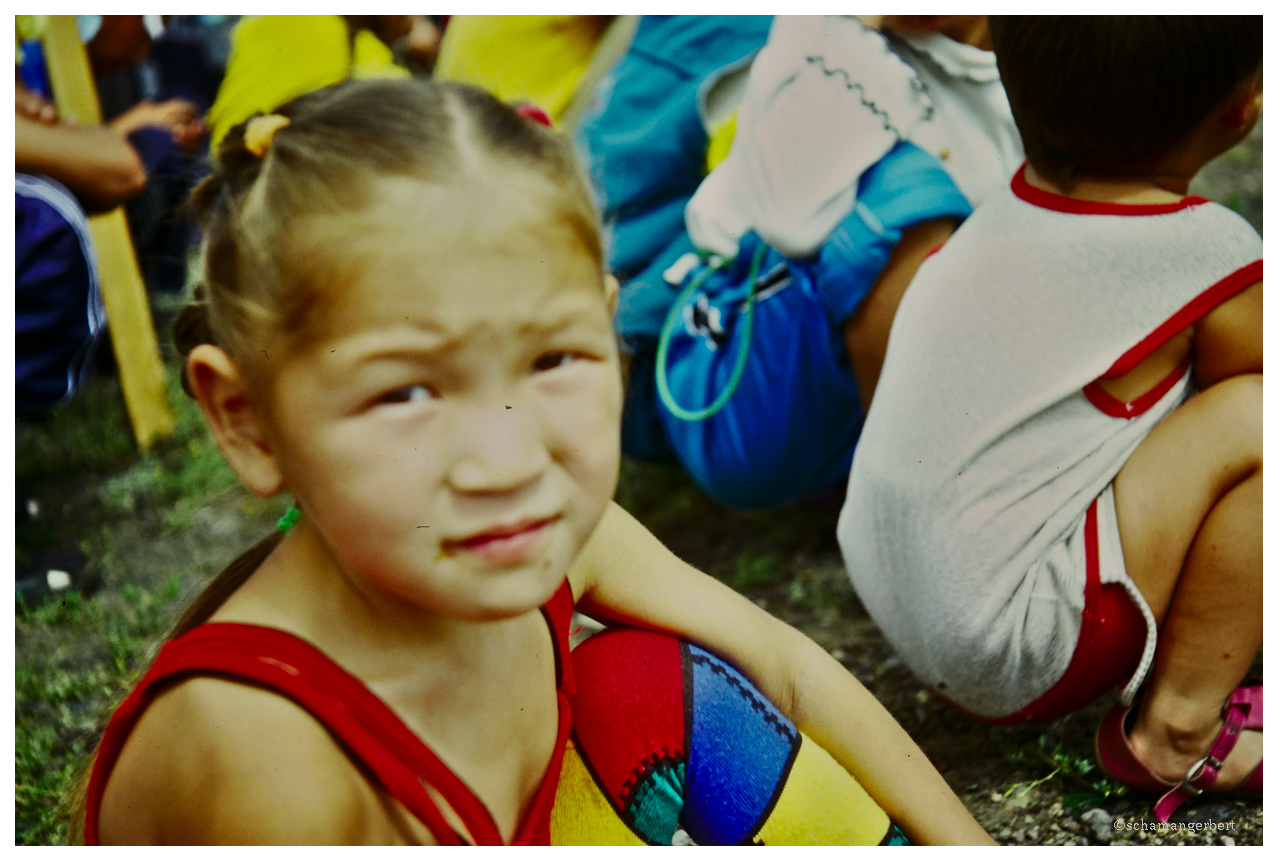 Laudatory ritual of the shaman for younger children.

According to our informants, shamans were invited not only to the patient, which was typical of Tuvan society, but also during childbirth. An identical phenomenon has been reported by I.S. Gurvich. He wrote: Sometimes a shaman was invited in difficult births. The birth of a child among the Tuvanians was celebrated with a holiday, and this custom is expressed organically in shamanic algysch. Here is a small example: 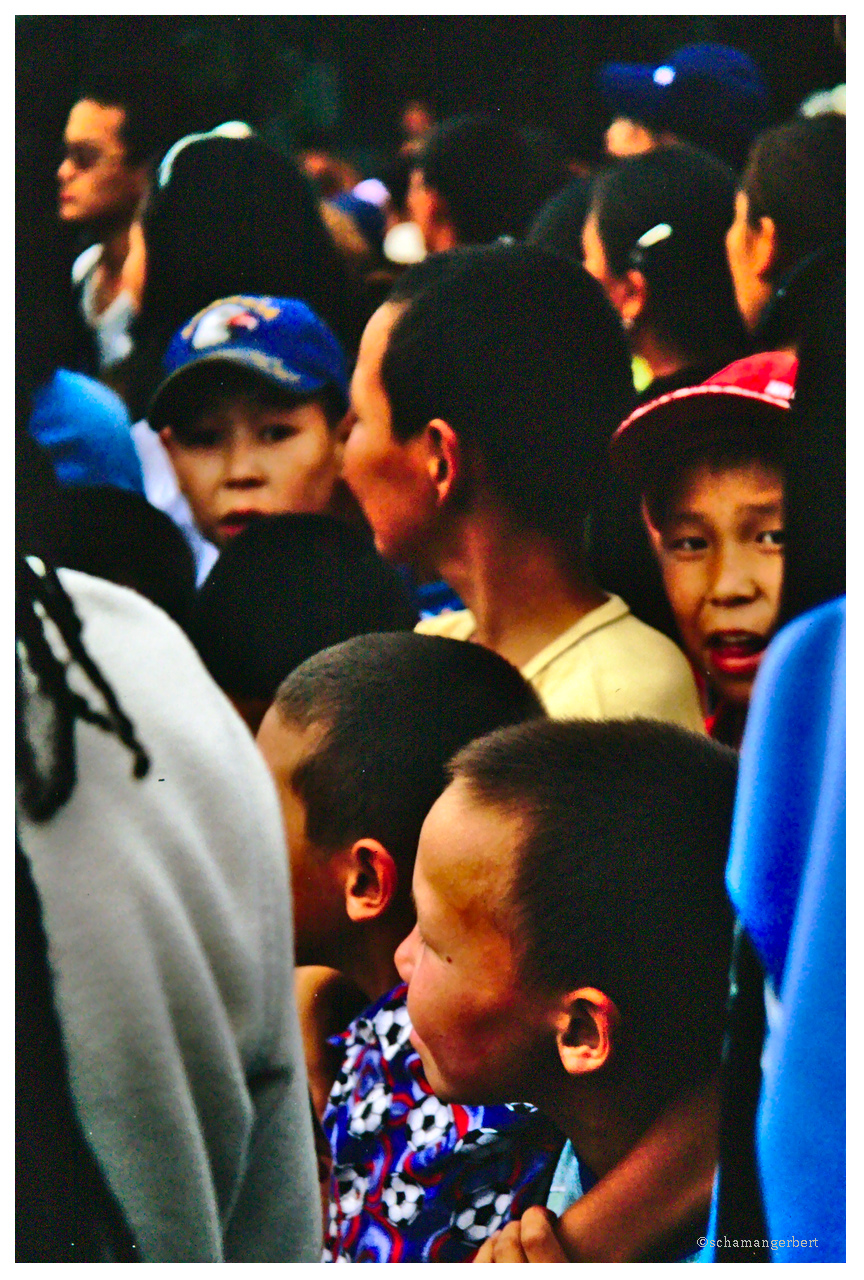 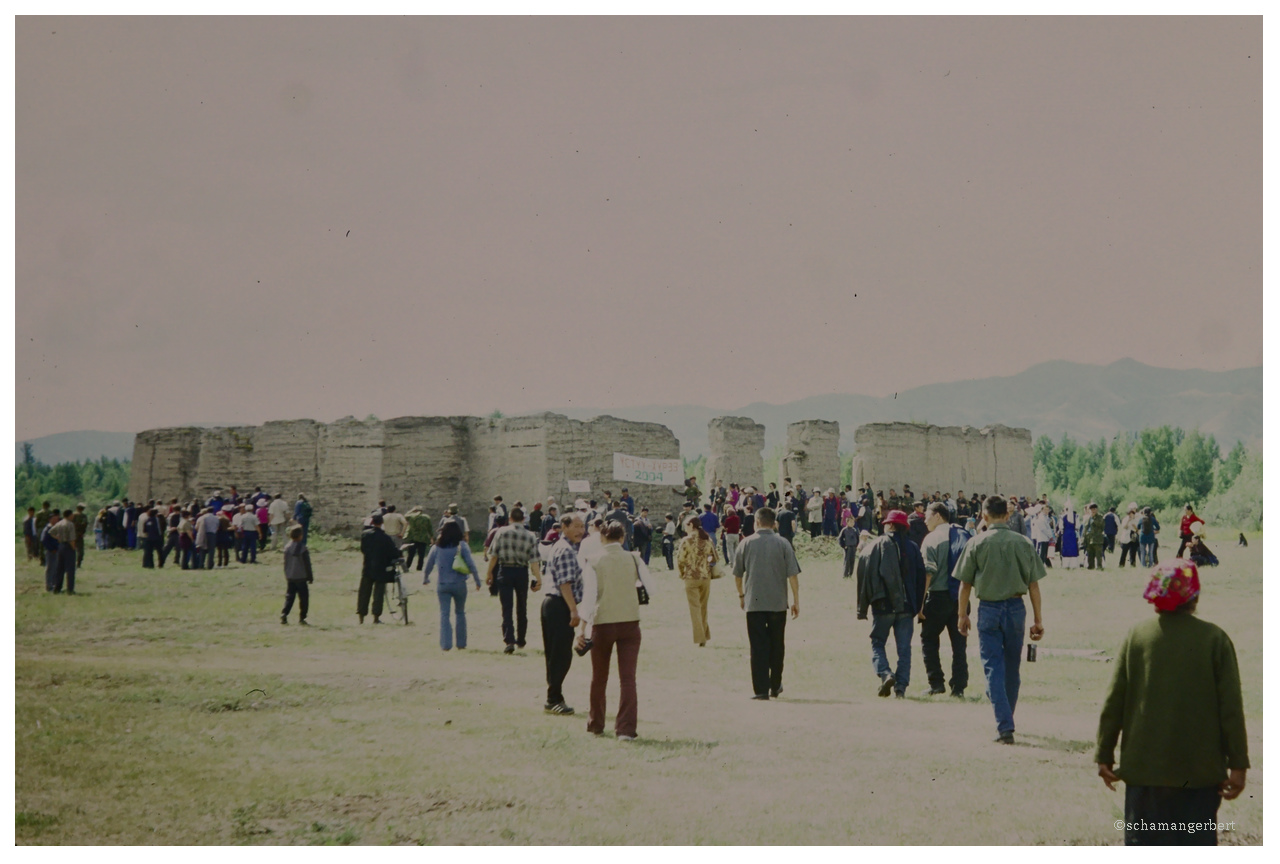 In this Algysh we see a solemn ode dedicated to young children, the true descendants of their parents and compatriots. You, these babies, should, at the request of the shaman, become mighty and become the successors of the family. The shaman sincerely calls young children the flowers of the native side, but in his opinion they were born by the decree of the creator - the idol. It is not difficult to notice that in these lines the shaman attributes the most precious thing about children - to their Ereny (guardian spirits). 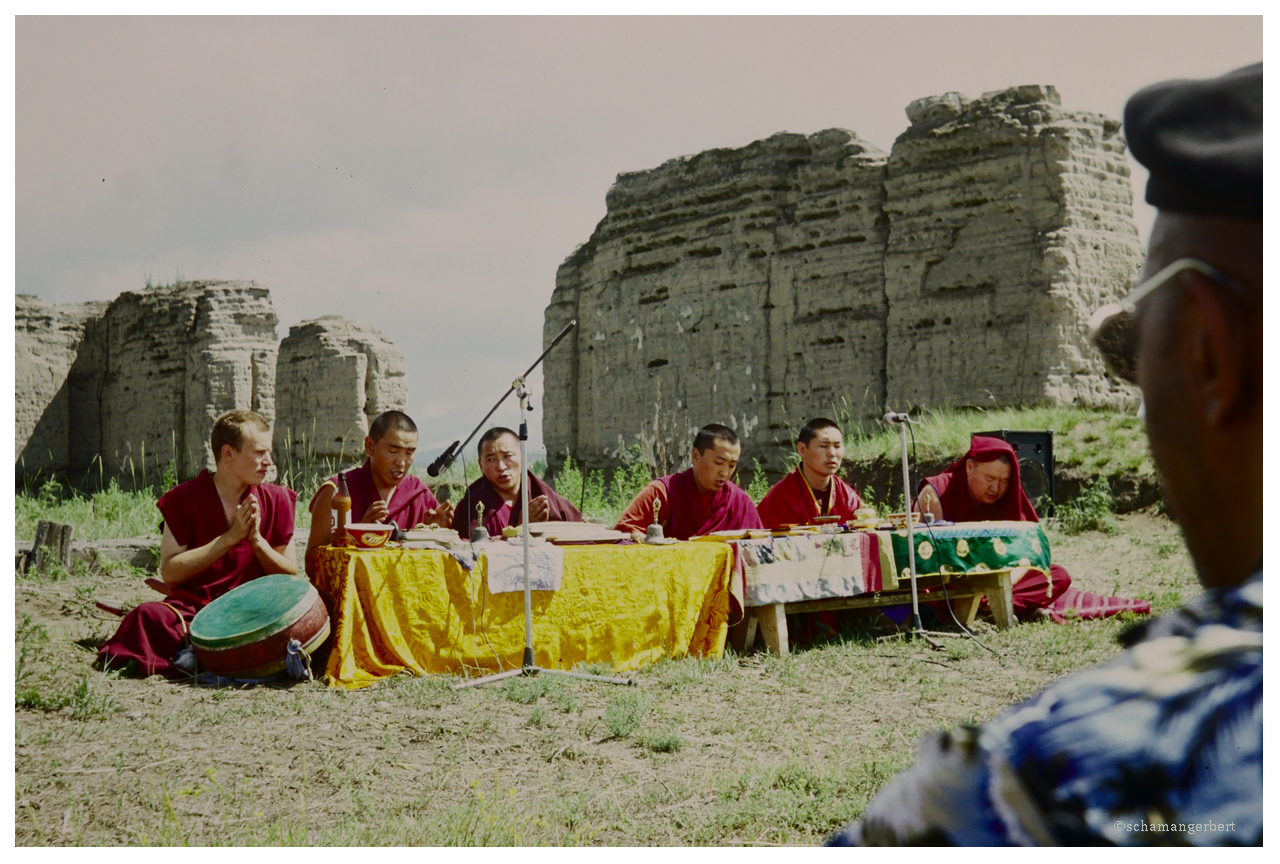 The information comes from the Russian book "Tuvan Shamans" by Kenin Lopsan, the living monument of the shamans, they have been translated by me and edited so that it is understandable. The pictures are slides from my trip to Tuva in 2004. 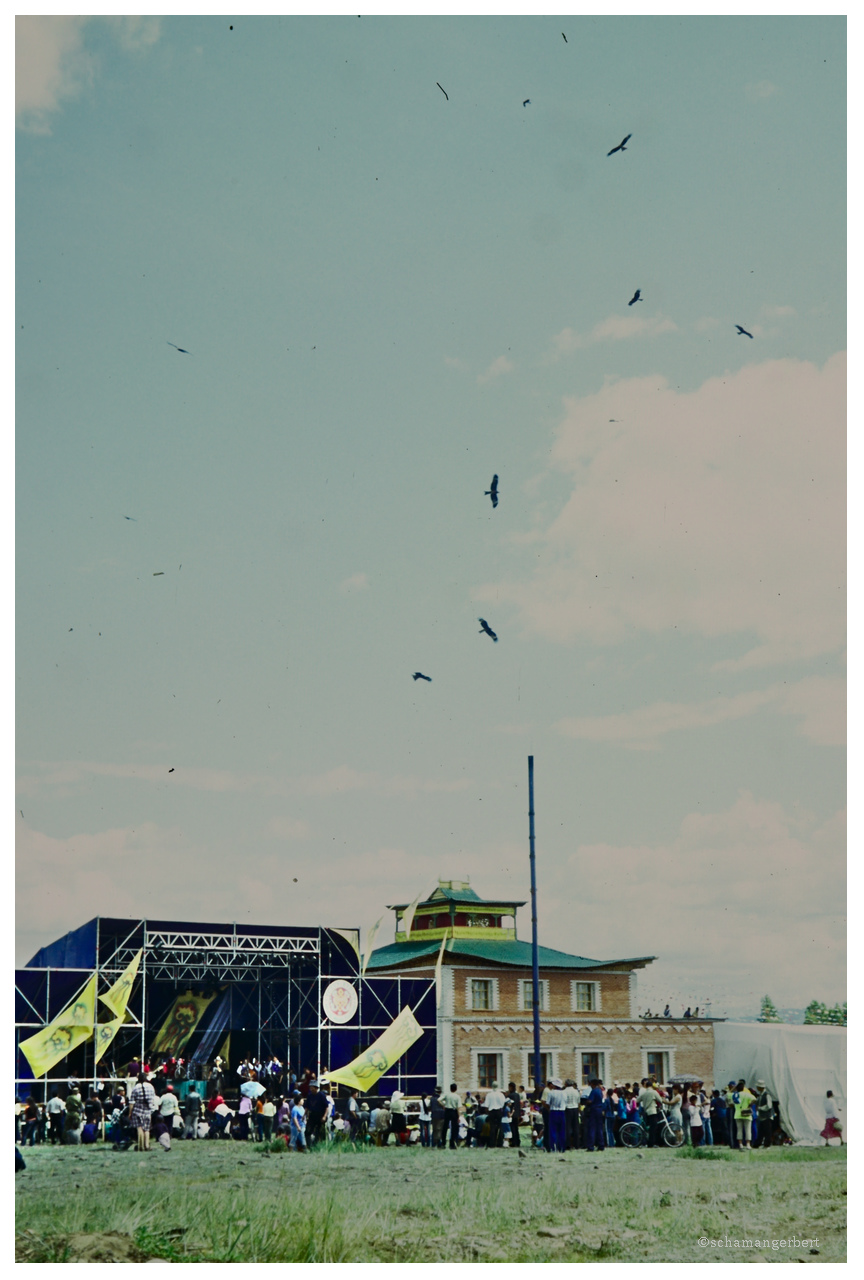 Links to the last two articles on this topic (about 20 more can be found in the depths of my blog):

Thank you for your attention! / Danke für Deine Aufmerksamkeit!