Still, want to stay home? and do lazy activities, like watching a movie? I have a film recommendation for you, it might make you interested to watch it too. 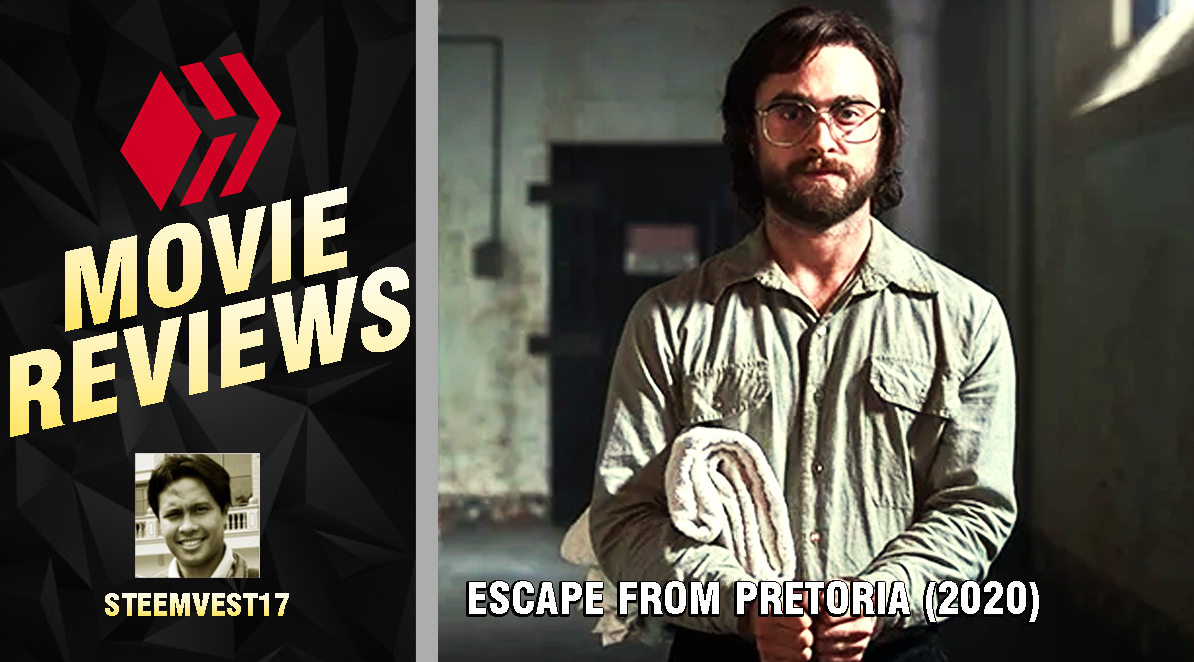 This is a true story, when a political prisoner named Tim Jenkins (Daniel Redcliffe) together with his colleague Stephen Lee (Daniel Webber) tried to get out of prison, no matter what. The team and colleagues are anti-apartheid activists, both white South Africans with the intention of opposing Apartheid politics through covert operations of the ANC (African National Congress).

The original story was that he distributed flyers using small explosive bombs without taking casualties at the shopping center. The explosion made papers containing information against Apartheid's politics scatter into the streets and were read by people there. Then they were caught and put in a Pretoria prison. The Jenkins team was sentenced to 12 years in prison as the mastermind behind the bombing and Stephen Lee 8 years. The film which tells the story of escape from prison is not the first, we are certainly very familiar with Shawshank: Redemption, or Escape Plan and Escape from Alcatraz. However, true stories will inspire our curiosity, how they get out of prison is very tight.

In terms of the story, I actually do not really like, but you know yourself, the complexity in building a film that comes from a true story, sometimes there are things that are easy to guess. And what made me a little boring was that the work of Tim and his partner made me feel uncomfortable sitting down as if I wanted to immediately end the beating of the heart because Team's work would get caught up with prison guards. I admit, Daniel Radcliffe made a good impact on this film, but the story is built a little slow, makes you feel like ending quickly. LOL

Well, hundreds of ideas have gathered in Tim's mind, he thought of a variety of ways, until after over 400 days, or more than a year, he finally did a mission that made little sense with his partner. Did Tim and his partner succeed that way? Check out this movie yourself.

Keep posting everyday, best for used peakd for more hashtag and active for curation. If I have more power will add to delegate for you.