Even a grain of sand is missed when it part of the beach.

When you hear someone you knew as being younger than you pass away you get this feeling inside you, knotting like a tight rope squeezing out your life.

It is often life dictating what I post here. I mean I had a plan.

Half arsed on what I wanted to write about but in the last hour I just received an email telling me of their passing. They brought their presence into my life so inconspicuously since they were private. Me being me, befriended them through constant prodding and engaging them daily.

How did I not see this coming.

When you build some sort of bond, you feel their passing even when you have not spoken to them in awhile. In my case I have had passing niceties with them last time I was at work. I saw them having a cigarette outside the office. They looked normal to me.

As normal as I could tell anyway. The casual How's it going mate? elicited a Good man with a nod and then we went our separate ways. So innocent and nothing to suggest to me there was something in that brief encounter to suggest they would be gone today.

Confused I sit here now. I feel ill at ease but at the same time calm. I want to reach out to my old team to talk to them to find out what happened but the common decency in me prevented me from contacting anyone of my old work mates.

I am down just thinking about them. Last I had a along conversation with them was over drinks one time we were both at the pub by chance. Talking about video games since they also like them as much as me, but they were always a serious person so it was not as highly excited as opposed to when I speak to my other gamer friends.

In fact I thought of them as being very dry and not fun, until one time I spied them reading a gaming magazine.

I can't say I will miss them since we were not that close but I did know them well enough and them me, I can say it dose still shake me to my core getting a message stating they passed away...

There is now this question on my head nagging and tugging at me.

We will all experience them one day.

Or I should say our loved ones will experience. 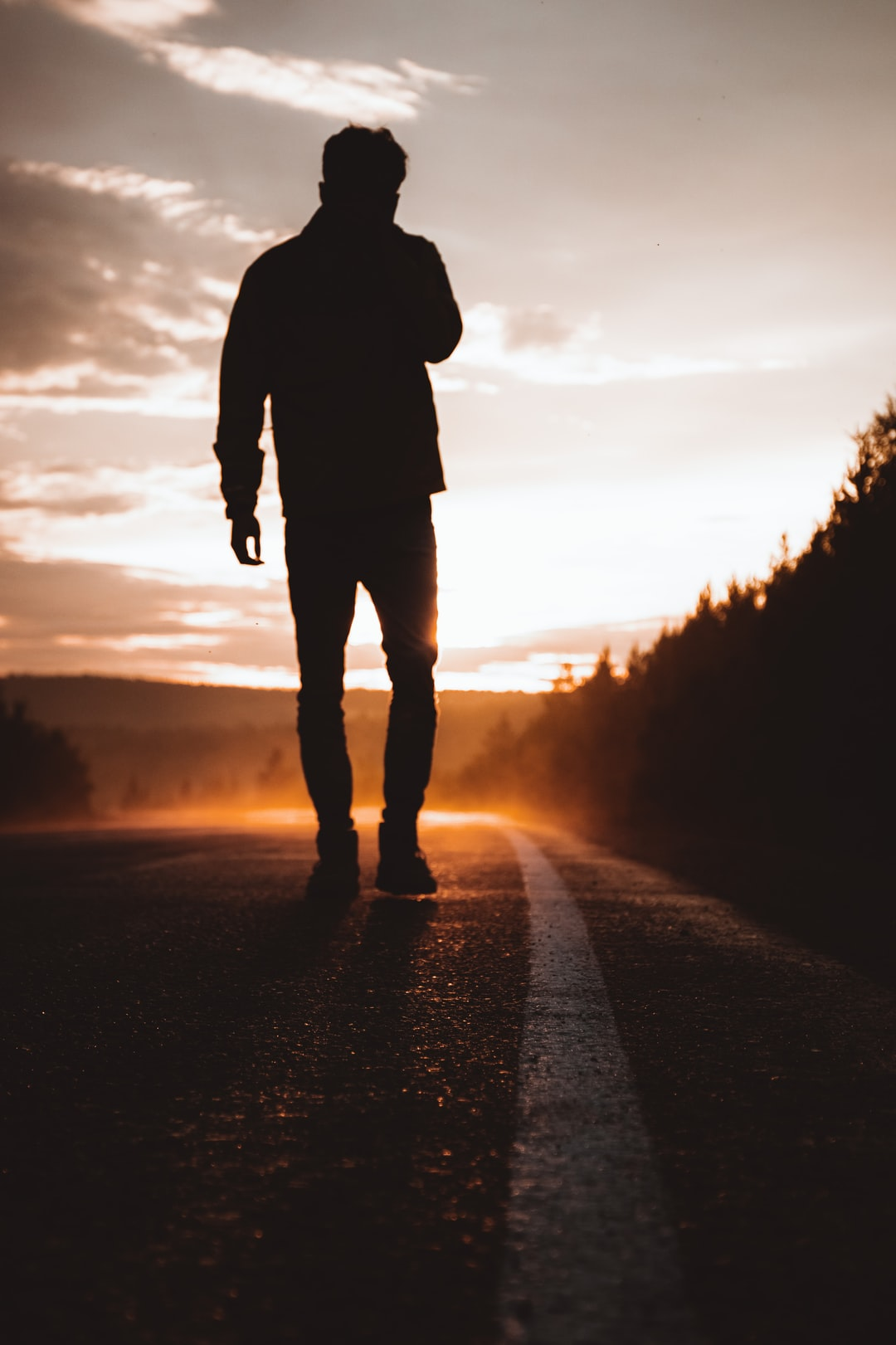 All good.
When not good.

We are just mere mortals...

That is so true.