So, how do you purge yourself? 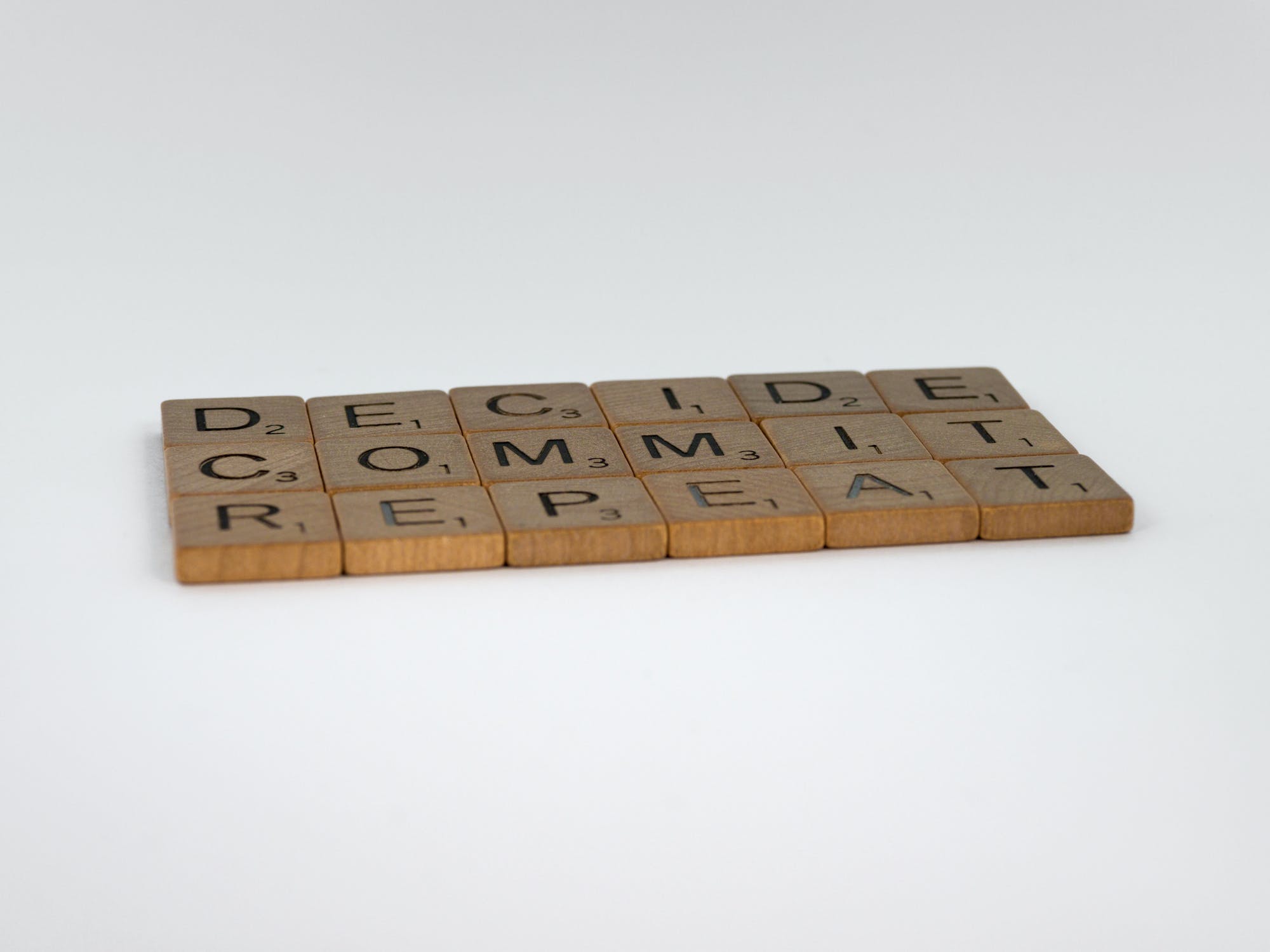 Decision backed by action is what changes people, not just wishful thinking. This is why most resolutions don't last because it's easier to write on a piece of paper than to work towards it. We have to decide "I want to stop thinking this way", "I want to stop acting this way" etc... The prodigal son said I will go back to my father's house...he chose to stop living the way he was living to embrace another way.

The biggest problem in the story of the prodigal son is the elder brother asking the servant for a situation report. He didn't even know what was happening in his own house, so he had to ask the servant. If he made it a choice to have a relationship with his father, he would have gone directly to the father to ask what was happening and the father would have answered. This explains why the Father told him that everything He has belongs to him but still he didn't know because there was no relationship. To know what's available to us and what to get from God is also a choice we have to make as individuals. To have a relationship with God is also a choice. Help is available but most people say there is no one to help them just like the man that was bed-ridden at the pool, waiting for the rising of the water. He lamented there was no one to help even when Jesus asked him what he wanted.

Make a choice to be determined with your life. Cut off some people if you have to and back it up with actions, not just words. Let go of toxic relationships, let go of those who you feel drag you back - those who fuel your weaknesses more rather than help your strength. Choose to surround yourself with positive energy and people so you can stay motivated to achieve all there is for you to achieve.

2. Engage the cleansing power of the Word.

When you listen to the news, they share mostly bad news. Yes, they are keeping us informed but be careful not to make what you listen to your reality. It's only in the news that they start with a good evening and tell you why it's not a good evening. The Bible tells us good news...filled with good news so purge yourself with the Word of God and stick with it.

3. Ask for the help of the Holy Spirit.

How shall this thing be? Mary asked... The Bible said the Holy Spirit will overshadow you which means the Holy Spirit would make you see what you are expected to see...not what the world is saying. Your mind won't change just by reading books but by mixing it up with the help of the Holy Spirit. Do what you can, let Holy Spirit do the things you can't. That help is readily available, just ask.

Have that appointment with God and approach the Father in the name of Jesus. Have a time of prayer and stick with it. Make it a date you don't want to miss and it won't always be convenient. Prayer is so powerful that 5 minutes a day is better than no prayer at all. Prayer is an ancient key that is relevant for modern battles. Prayer can provoke a lot of things.

The things you have been complaining about, when was the last time you prayed about them? You have spoken to people about it but have you spoken to God about it? Complaining is different from prayer. Prayer generates power, and complaint weakens. You can't be a praying person and be complaining. There is no substitute for Prayer. Rather than complaint, switch up your faith.

There are ties you need to cut. You have no energy to pray but you can keep up with your soap opera? Those who have been standing are not standing because they are strong but because they have been helped by God and you can generate power in the place of prayer while having access to help from God.

Absolutely. The Bible gives both sides. The Bible is detailed and complete. Thank you so much.

This is really cool. It is one of the things you need right now:

Make a choice to be determined with your life. Cut off some people if you have to and back it up with actions, not just words. Let go of toxic relationships, let go of those who you feel drag you back - those who fuel your weaknesses more rather than help your strength. Choose to surround yourself with positive energy and people so you can stay motivated to achieve all there is for you to achieve.

Thank you, thank you very much for writing this that came to me at the right time. God knows what one needs 😉🌸.

I am glad this came at the right time and it means a lot to know that too. It's a choice we have to make as humans...our association matters.

I went speechless after reading this, you gave a perfect biblical illustration that interprets the power behind making choices.

Thought that are backed by actions are the only things that bring results, a dream will remain a dream as long nothing is done to bring it to reality.

It shouldn't be like that anymore, it is best we never leave his side because life is nothing without him.

It's always good to be on God's side. Yes, sometimes we get carried away and He is always available and waiting for us to come back to Him. He is the perfect definition of Love because love overlooks and focuses on now. God is awesome.

Thank you so much for sharing this wonderful piece.

Indeed, we cannot overemphasise the necessity of Purging oneself, following the guidelines you just showed us. The scriptural backings are indeed amazing and I can tell that they make your words alive and new, because the Word of God is, in itself, Alive and new everyday.

Thank you for sharing this
With love from @dreemport

The Word of God is indeed alive. Thank you so much, brother. Deeply appreciate this.