Popular social media Facebook but is quite worried about being isolated from this society. Mark Zuckerberg founded Facebook primarily to increase communication with everyone. But in today's society, it has the exact opposite effect. The experiment was conducted with students from the University of Michigan under the supervision of Facebook research director David Ginsberg and research scientist Moira Burke. The experiment was to find out how social media affects our individual mentality. 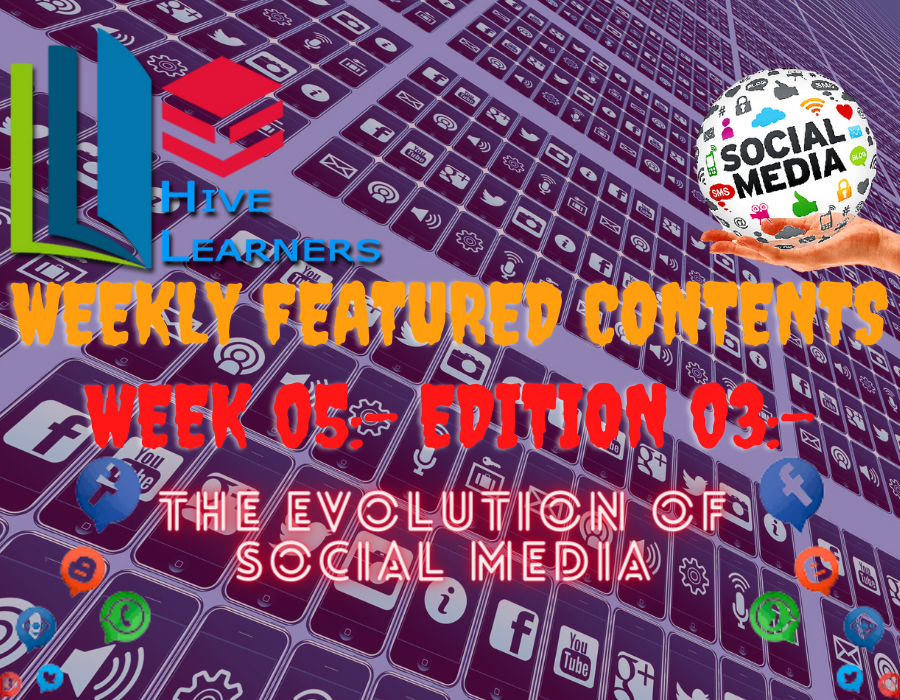 The Evolution of Social Media

Social Media came to the forefront about ten to fifteen years ago and since then it has grown in popularity and there will be no stopping it. Over the years, more platforms have emerged and changes have been made to existing ones. Tell us two reasons you like social media. And also two reasons you feel it is bad.

For the test, students are allowed to do three different tasks for three days. On the first day, they were told to simply scroll through the news feed on Facebook. General likes and comments to do all this. These have to be done continuously for 10 minutes. After 10 minutes, it was seen that they were not in a good mood to do any work. In other words, they were showing some reluctance to do other things.

Now come on the third day. On this day, they were asked to make a post on Facebook. Through that post, they started to attract the attention of others, and accordingly, like-comments came Looked like. It is seen that their minds are happier than on the second day. They show more interest in other things. This was because on the third day they were able to communicate with more than one person, whereas on the second day they communicated with only one person.

In other words, the more time we spend talking to people, the better our time will be. This is why social media has emerged. To increase communication with people. But without that, we just fall on social media to pass the time. That means we're not doing what we should be doing with our friends and family. That is why we need to pull the reins in the use of social media.

Being overly attracted to social media can lead to friendships. If we don't have anyone to talk to face to face despite having thousands of friends online, then that friendship is worthless. As a result, it is very normal to suffer from an inferiority complex and to find oneself in loneliness. So we need to connect more with the world outside of social media. 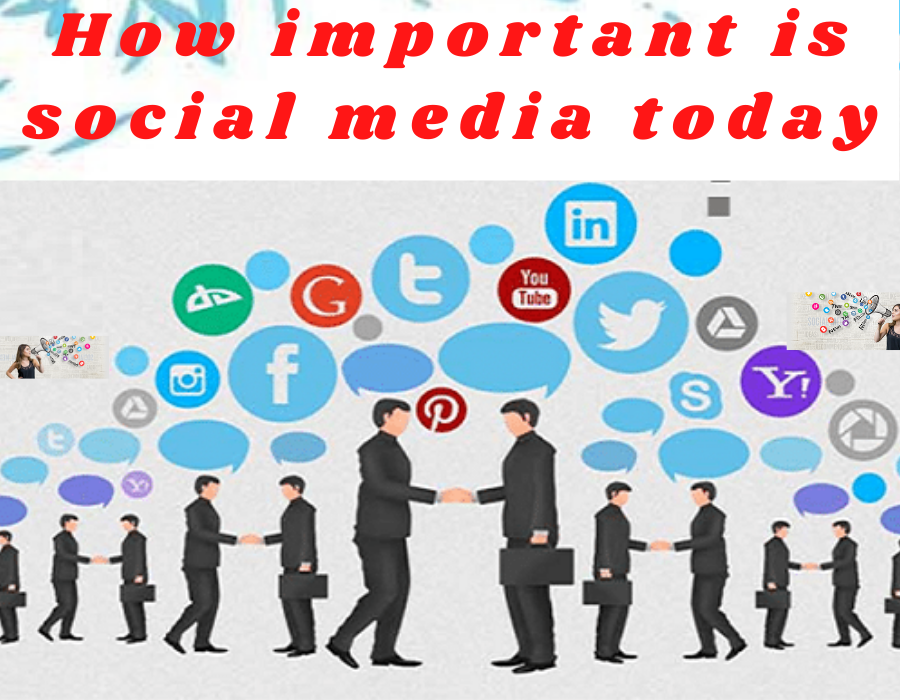 How important is social media today?

The importance of social media today cannot be denied. Social media is helping us in many ways. Some people go a long way on the strength of this social media but some people even bring unnecessary problems at some point. But in my opinion, social media is very important if you can use it wisely. E.g.

But we often take social media for granted and bring unrest to our minds. Suppose you posted a picture on social media, but no one of your close friends liked or commented on it. I've seen a lot of people get completely depressed about this, all day long just thinking that someone didn't like my picture, someone didn't follow me, that means he doesn't like me, and so on. Once upon a time, a girl I knew wrote about sexual harassment. He wrote down his feelings, not something bad or disrespectful. Some people insulted him in vulgar language.