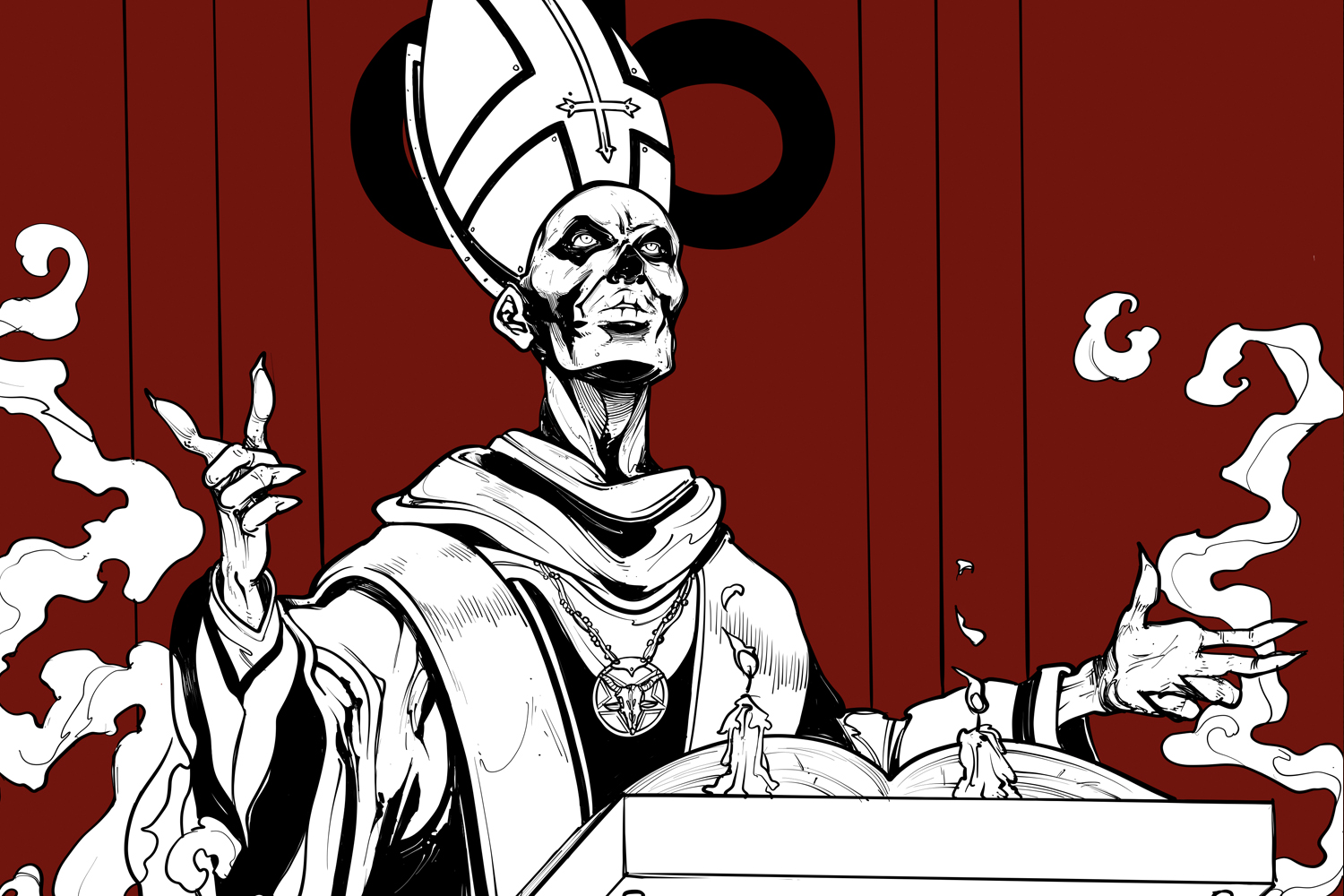 This day could have been great. It really could have. I sit here now, exhausted, broken and angry. Quite a few others are feeling that way. All my mystic friends have been posting memes about Virgo season and blaming this all on that. Probably time for a reading from @tarotbyfergus. I’ve been waiting all day, by on the longer timeline, four months for my new Kingsong S18 electric unicycle. Today was the day it was suppose to arrive, and fucking FedEx, like always, couldn’t do the one job they were paid to do. I wasted an entire day waiting to sign for a package that never game. 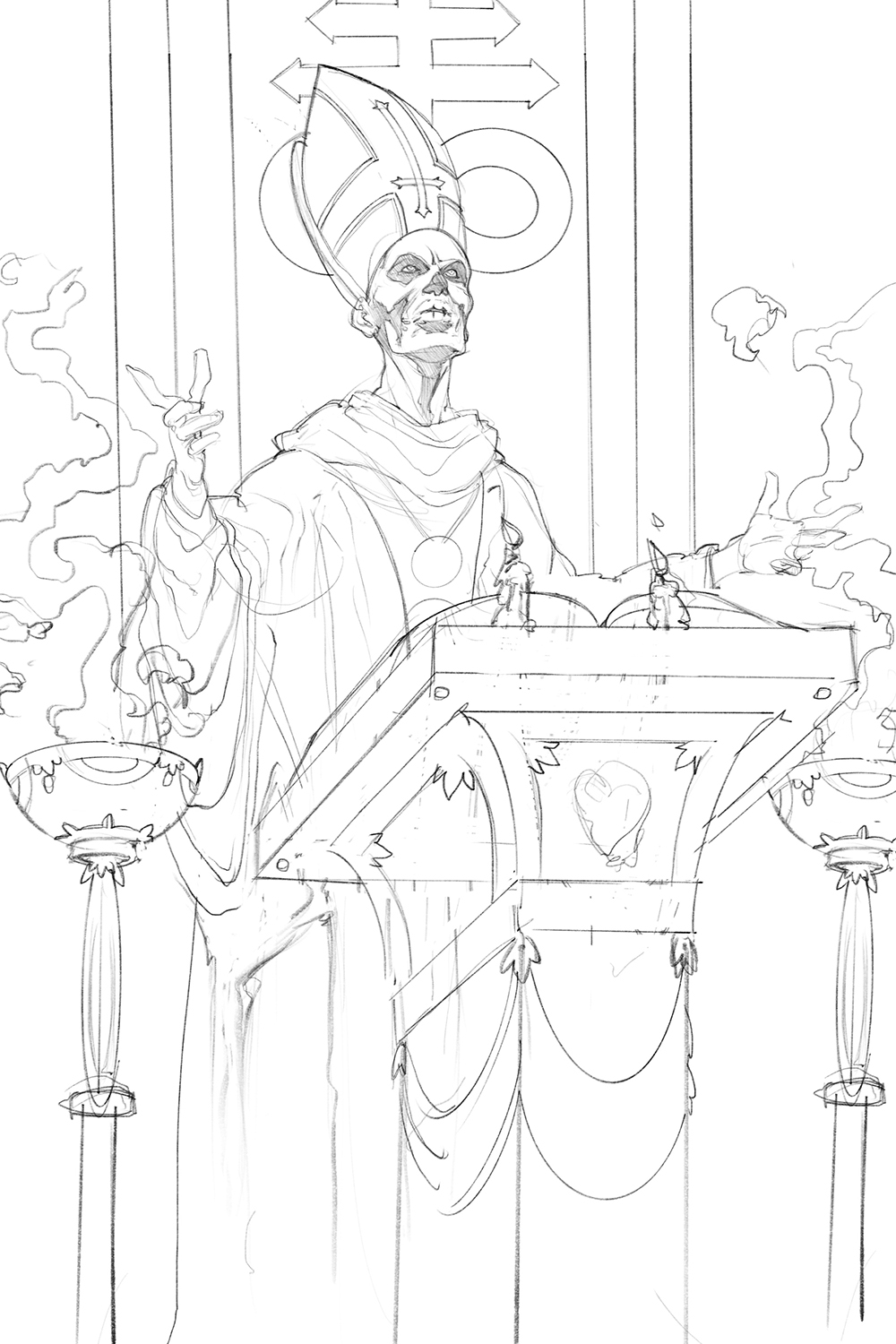 Fuck them. Just, FUCK FEDEX! I’ve been dealing with these pricks for 20 years. They always, always fuck up. I think I need to vent and put that out in to this Virgo enraptured universe tonight. I don’t get excited about much after 40 years old, but I’ve been excited for this, and four months of pining and watching endless YouTube videos has made the anticipation unbearable. FedEx is that one friend you don’t even like that always, always lets you down. Apparently, they claim it’ll be here tomorrow between 9 - 11:00a.m., but fuck it. Take your time. Assholes! 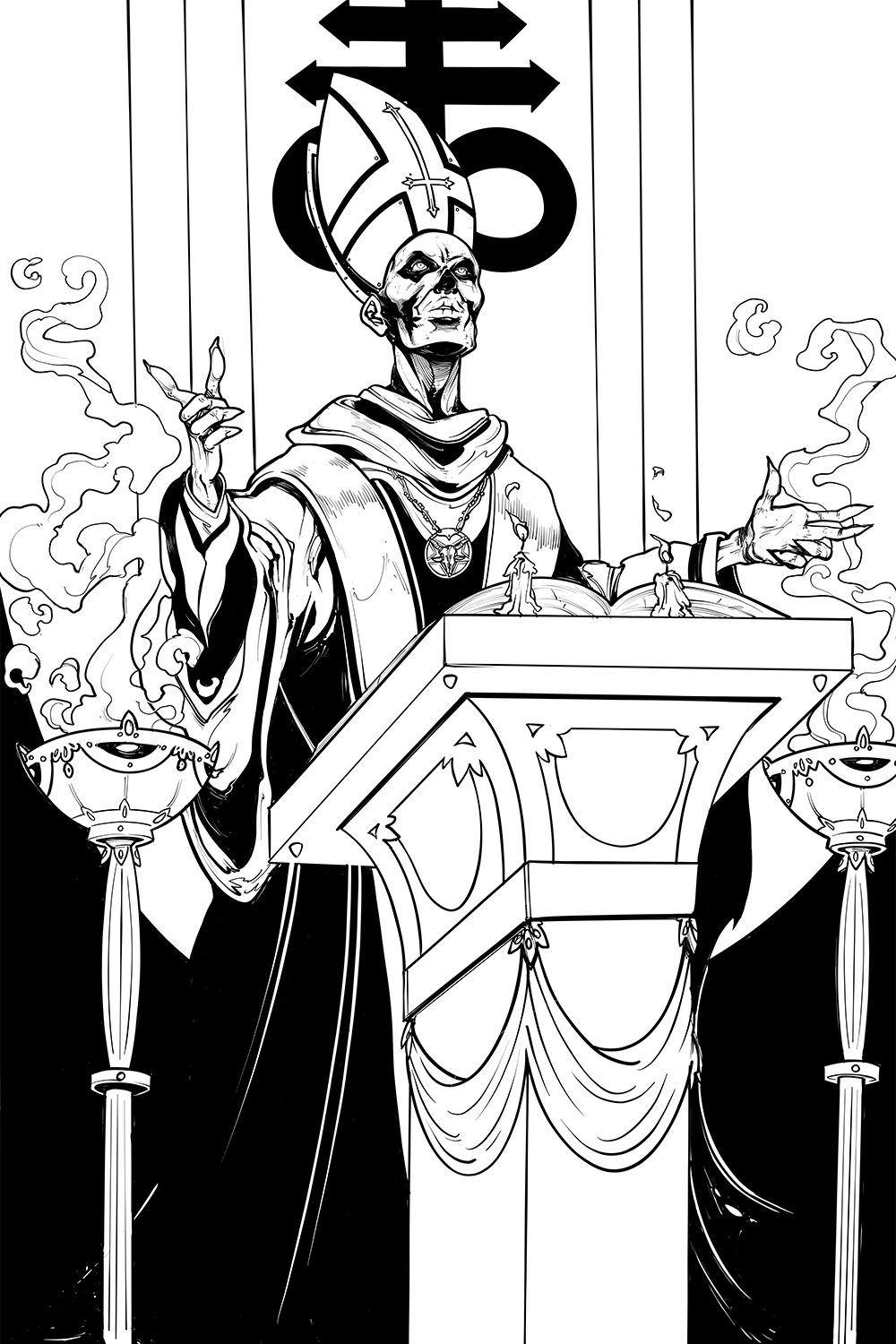 Dark Country, the NFT based card game that I’ve been following since last fall, also had a bad day. Today was their launch event, and due to some weird code, it did not go as planned. I’ve picked up about $300 worth of packs. @robrigo has been hoarding quite a lot of rare collector sets and we were all suppose to open during the afternoon. @robrigo and I talked about doing some Dark Country fan art to help bolster their marketing and celebrate the event, so in two days, I turned around the creepy Satantic preacher straight from the Dark Country mythos. 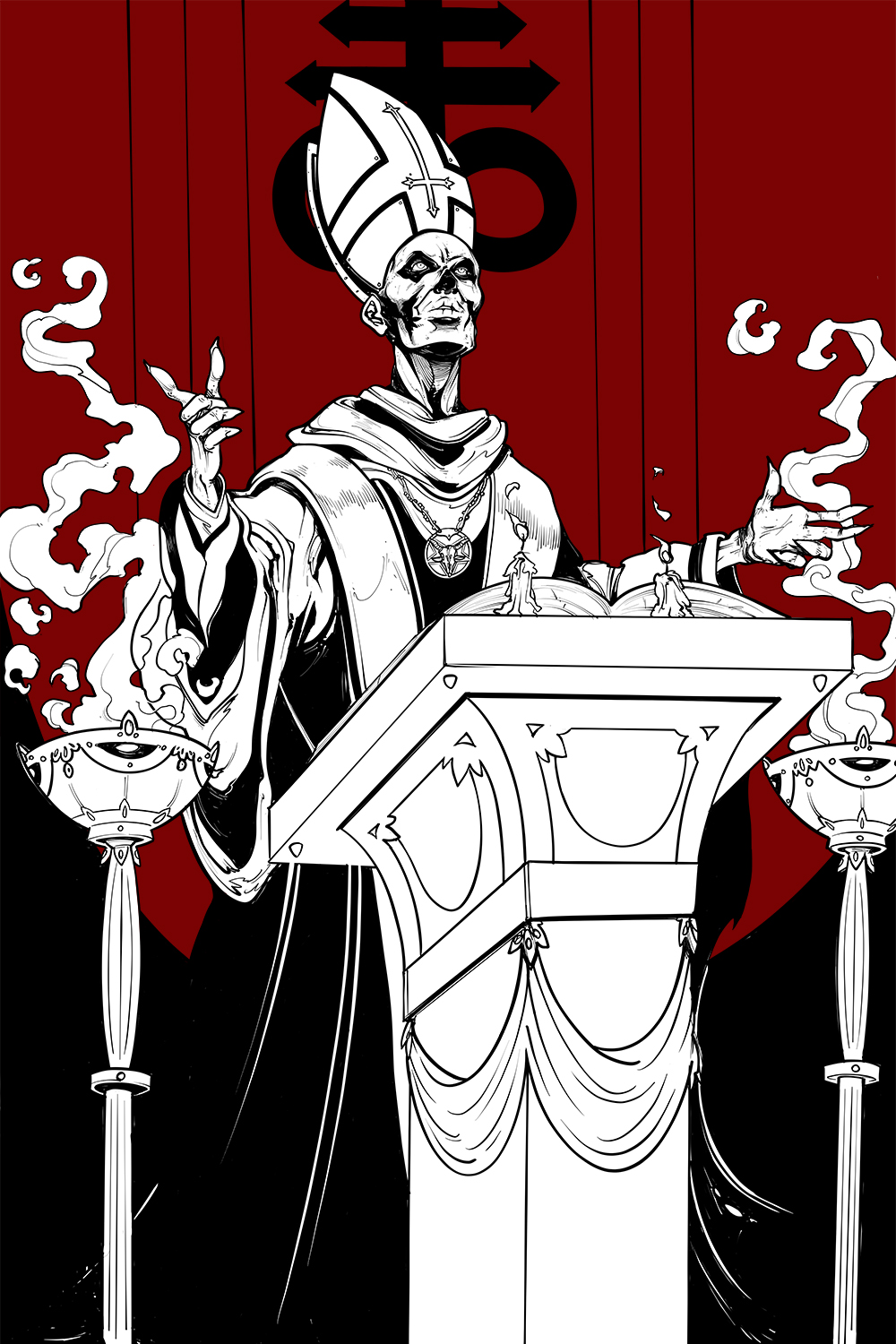 In short, the launch event blew up. Major issues in the pack openings. I read that some of the NFT’s were being burned as soon as the packs were opened. I feel for the team because they’ve put SO much work in to this product. @robrigo, the blockchain community ambassador he is, helped in the logistics of fixing things. We’re airdropping this artwork to everyone that bought packs as well. Most of this entire blog has been me complaining, but I’m really happy with this piece. I see personal improvement and my speed has leveled up. Enjoy.

I'm getting some real Ghost (the band) vibes from this artwork, man. :D

Ghost was my first thought too. Nothing wrong with taking that influence for a cool artwork.

I never heard about the game until now. It looks pretty cool! I love the theme.

Nice piece! Sorry about FedEx. Hopefully that dude you drew can perform some voodoo magic on them.

Sorry to hear about the unicycle! FedEx can go eff themselves!

Cool art, I’d worship whatever that guy is preaching about. I should also check out this card game your talking about!

I actually picked you up some packs, @nickcdavis.

thats only cosplay on Ghost?

yeah, it was really sad to see how horrible things went. It had a lot of potential to build momentum for the game and to get people excited. I am not sure that will happen now. I hear you about FedEx. I can't tell you the number of times they insisted someone be there to sign, but hey, I have a full time job so I had to drive to their facility to pick up my package late at night. What is the point of delivery?!

The artwork looks great. I can understand why you feel fed up with Fedex, pun intended. Hopefully they will deliver the package as soon as possible, sorry to hear about it.

I cannot evade it, this drawing gives me some ghost vibes.
I love the ink work you made with this piece!, also I'm sorry about the Fedex problem. I know these kinds of services are a pain in the ass :(

Something that I really like about coming across your content is that quality with which you always do things. You never give a product that is half-baked, or tasteless. I LOVE watching your content because it is vibrant and transmits a lot. A hug from your faithful follower, my dear friend

This is so dope!

Excellent. Kinda reminds of the Nemesis the Warlock stuff from 2000ad comic in the UK. Don't worry about the venting bro get it off your chest ;)

I feel ya! FedEx did me dirty yesterday with some supplies for my coop.