Is It Time To Take A Long Hard Look At Our Political Systems? The Odd Bad Apple Or The Whole Barrel?

'Public Servants' should be defined by that job title and nothing more.

Now I guess the way I finished the title of this post could be seen as a little provocative, incendiary even.

Take note though, the phrase:

The Odd Bad Apple Or The Whole Barrel?

You see I have my own, very firm views, they are seldom formed quickly, as I mentioned in my previous post that was very well received I suffer from a near terminal case of analysis paralysis. I am incredibly data driven and always deep diving for more information and sources that help me form these views.

I do not like to automatically take on the herd position via a distorted form of mainstream osmosis, but conversely, I don't want to fall immediately down the rabbit-hole in search of the real story.

So I added the ❓ in the interests of creating a free exchange of ideas. I would far rather, society, wherever it may be would engage in a genuine dialogue regarding the truly important ideas and tenets that we should take on moving forward or abolish as they serve us poorly.

I don't merely want to air my views in an echo chamber where a constant reinforcement of my own beliefs comes hurtling back at me twice as loud and twice as reassuring that I am right.

I watch a lot of televised debates online, I particularly enjoy the format that has a panel FOR a particular school of thought or ideology and a panel AGAINST. This way I am exposed to the most well thought out pros and cons about my own views on the world I live in and the issues that matter most to me.

I observe many people whom I meet throughout my daily life who seem absolutely bloody terrified at the prospect of coming in to contact with any conflicting data that challenges a long held belief.

Hey I get this, I know intrinsically why this happens. The ideas that are ingrained within us represent our absolute core values and speak to who we really are. Who really wants their things they have believed for a lifetime overturned, psychologically, philosophically and often, spiritually this can lead to nihilism and a feeling that the essence of "who we are" is a lie or built on a foundation of ignorance and lack of education or informed sources.

Those debates I mentioned. I have noticed a huge flaw in the experts, academics and invested individuals who take part. I see it in the audiences who attend. I see it in the comment section beneath the online videos and I think, like Neo from the Matrix, I have always known it exists everywhere.

It is when people enter in to the spirit of debate but as they talk, it becomes increasingly obvious they are utterly steadfast in these beliefs that they profess to have researched and studied for so long. It appears all of their research was conducted through closed eyes, closed ears and closed minds and behind a reinforced echo chamber that would stun even the most extreme identity politic endorsing individual.

If you are resolute, it would be far less time consuming if you were never to enter into a any conversation on the things you believe IF you are utterly unwilling to hear anything that causes you to consider or more importantly reconsider.

That's what it means to be alive and human, right ❓ To constantly re-evaluate your place in the world and change and evolve accordingly when presented with new information that makes sense. I think when that happens in the first couple of decades of life we call it 'growing up!'

If I stubbornly held the same believes, unwilling to consider any other information presented to me since age 4, this day may find me in a very different position, trying to buy a unicorn and 2 leprechauns on the dark web!

The things that matter to me and that I believe implicitly have changed many times over the years, I have (to use that word again) evolved. I do not see it as embarrassing or losing face to freely admit that some of the deeply held beliefs I held at 20 changed massively by age 40 and have changed again as I approach 50!

SO! That was a long setup for the key point at hand, I realise.

Today I was listening to small snippets of interviews and writings online that point to corruption in the political establishment all over the world.

This was not exactly a newsflash I must admit, but it led me to thinking as such things often do ((I think waaay too much)).

The question it prompted though is just how widespread is it in any single regime. The obvious place for me to turn is British politics as I am from England and I have way more knowledge and data at hand to form my opinion. I think it is safe to say that most of us have a pretty decent framework to go from regarding the US system also, it is covered widely all over the world often with a spin on it to create or promote a specific narrative.

So I began to look in to the biggest political scandals and exposés from recent times. Surprisingly I could not find a single government that has been in office since I was created in the lab (1972) that had been smear-free. Again this is not so surprising, knowing what we know but that usually points at corrupt individuals, not structures.

When you dig a little deeper in to the reactions from others who move in the same circles you tend to find 'conspiracies of silence' that is to say that often, everybody surrounding them knew what was happening but chose not to act to save face for the political party...

Hmmm how did that work out???

I would have thought a person speaking out and bringing the corrupt individual or individuals out in to the light would have truly acted in the interest of the party and saved face in the long run.

We would look at the aftermath and say that even though this bad situation arose with an elected politician BUT crucially the party spoke up about the situation and did not sweep it under the carpet therefore they took their office seriously and acted in the interest of government and the nation. 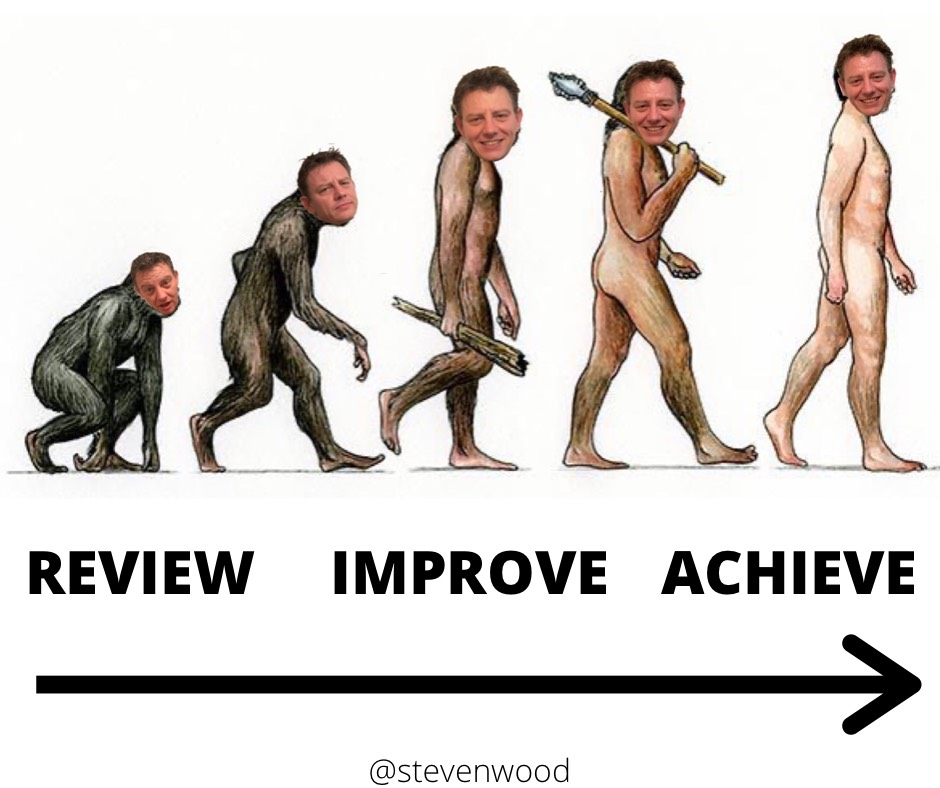 Zero tolerance of bad apples among the democratically elected right?

Absolute serving of the interests of the electorate, right?

Elected officials you could truly believe in, right?

People, (that is all politicians are) who do the things we put them there for in the first place.

Isn't it a lovely idea? Ah the great Utopian dream.

If I said I was even close to believing this version of politics now, you may try and sell me that Unicorn that is living in that cupboard under your stairs! I want to believe it but it is so far removed from what I see alas I cannot.

I believe people who go in to politics should be held to account far more stringently than everybody else. Let me explain. If you build your career and stake your reputation on the role of serving your nation then you are deciding to get involved with matters that affect peoples lives.

You are singling yourself out as one of those rare individuals who stands morally, ethically and technically above most common people. You are stating that you can be trusted and will act in the interests of the public, the electorate who has the power to put you in office or unceremoniously boot you out again if you are not fit to (I'm going to use a word that conveys the importance of the position in my mind) RULE.

Many will argue that they do not rule, they are not a monarchy and do not have the right to rule. However in a so-called democracy the majority may vote for something I do not agree with and so a RULE is passed through parliament compelling me to act or behave in a certain way.

In many ways I do not agree with democracy, it is essentially 2 wolves and a sheep voting on what is for dinner... AKA majority/mob rule.

However I am not a smart enough man to come up with a better system so I'm afraid this is the best system we have and it is far better than many of the alternatives behind some of the greatest atrocities carried out throughout history.

The alternatives I have read about do not really 'cut it' they always have an anarchic aspect that does not take in to account the intricacy and nuance that mustbe held in a perfect balance for a nation to remain in an uneasy functional state.

For the record I think this balance is being tested all over the world right now as nations and states look precariously close to revolution.

I guess what I am saying is that as someone with a long-held interest in politics, someone who once harboured ambitions to enter this world but decided it's murkiness may be pervasive enough to enter my psyche and even potentially undo my integrity.

I am looking for the white knights to arise and step forward and govern in a way that truly offers the people something to believe in but I do NOT see it.

I am also asking if we need to urgently re-evaluate the system and bring about something better before it is too late?

Do you think the systems have been infected by the odd bad apple or do you believe the whole barrel stinks to high heaven?

Most importantly I ask if you have any ideas to bring about a system, an establishment we could believe in.

Thank YOU for taking the time to read my post and if you're one of those amazing people who like to hit the comments section... Then I doubly thank YOU!

Either way I want you to know that you are appreciated!

Keep taking the time to connect with each-other both here and in the so-called real world and try and look after each-other, because as you already know...

I am a proud member of the recently formed #TeamUK I love the global community immensely, but it is nice to have a home-team banner to add to my posts. The banner was made by the inimitable RoastMaster General himself @c0ff33a If you are an active UK member and would like to be added to the teamUK community on Discord, just let me know 😎

Hi @stevenwood,
Thank you for participating in the #teamuk curated tag. We have upvoted your quality content.
For more information visit our discord https://discord.gg/8CVx2Am