And there he was as I strolled in with our baggage.
I and Stephen had a big quarrel last night, he told me we weren't going to stay up to two weeks any longer.
Damn, I must confess Stephen has a way of changing plans at the last time but this time would be no chance at all.

What happened?
Why the change of heart?

Now in the airport with our bags, Stephen walks up to me from behind. 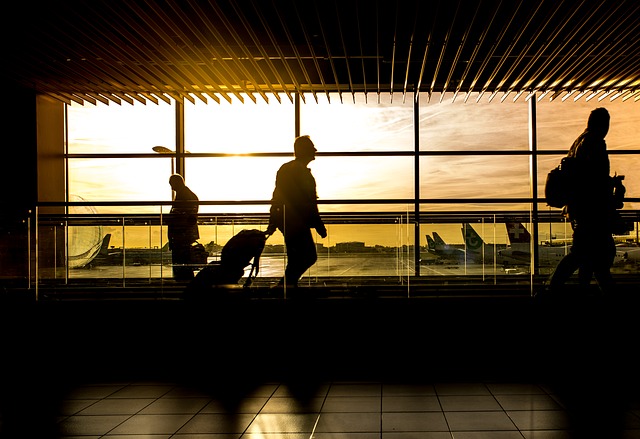 Hey baby, how's the most beautiful woman in the room?.

My face went all blushing, oh thank goodness, I'm black. Let's keep a straight face as the other side of me as usual was about jumping on him.
Turning back with no big smile on my face.

How's the most annoying man in the room?

There was silence for 10 seconds , then we both burst into laughter.

It has always been that way for Stephen and I. We've always been a team even though most of his time is spent travelling the world and I spend all my time drawing.

How flight was called in, it's going to be long and wild in Las Vegas.

#ocd #proofofbrain #neoxian #self-care #ctp #freewritehouse #theinkwell
6 months ago in Freewriters by boscohage (65)
$2.55
204 votes
Reply 1
Sort:
[-]
poshtoken (74) 6 months ago
The rewards earned on this comment will go directly to the person sharing the post on Twitter as long as they are registered with @poshtoken. Sign up at https://hiveposh.com.
$0.00
Reply