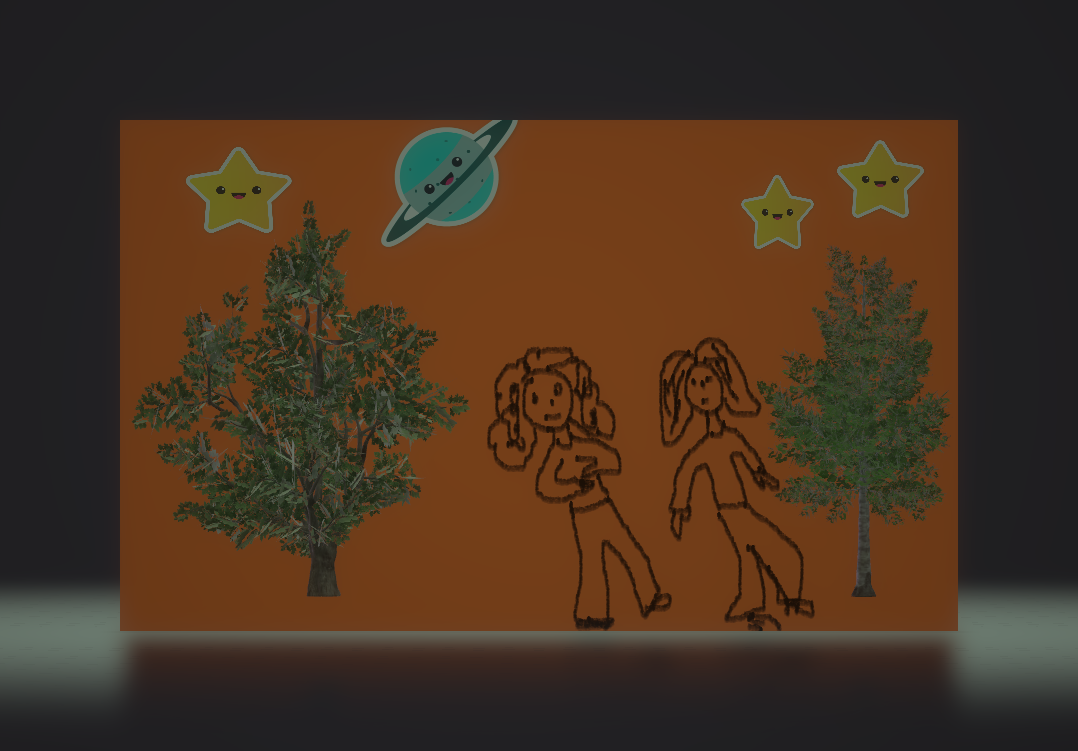 💐💐Part 23
Mrs. Petunia and Mrs. Sorrel were walking up and down the little hall of the inn, waiting anxiously for Gıpgıp. Finally, the door opened and Gıpgıp, the innkeeper, and Mr. Dustyfoot came in. Mrs. Sorrel,
-What happened, did you find him? she asked. Gıpgıp,

The story will continue tomorrow, thanks for reading🙂🙂

All rights reserved to the story named Adventures of Gıpgıp.