The Freewrite Without a Prompt.

I forgot to get the prompt.

Will that stop me from writing a story?

One day, a writer decided to write a freewrite without a prompt. It was the best story he had ever written. It was so good, the phone rang for a book deal

The deal was worth a trillion dollars to the author. J K Rowling is so far behind on the rich list

However, not everyone was happy. There's always one or two people who have a pin stuck somewhere.

"You broke the rules. You wrote a story without a prompt. You can't do that. You're a fraud and a cheat "

I don't care. I'm worth a trillion dollars.

"So what are you going to do about it?" I asked.

"What's the problem?" I asked.

"You broke the rules and got yourself a book deal. That's not fair."

*Are you jealous?" I asked

"What's the problem?" I asked again

"You don't really know what the problem is. You just want to moan. You need to look at things from a different perspective."

"What if I was to tell you….. that you are in my story. The greatest story that was ever written. The story that led to my major book deal."

*I'm not in the story," remarked Mr Grumpy.

"This is the story?" asked Mr Grumpy.

*It's not a very good one," said Mr Grumpy. "How on earth did you get a book deal writing this nonsense."

I wrote another paragraph where I killed off Mr Grumpy, but I ended up deleting it. I thought that would make the story a bit too dark for the children. Let's have some fun with the character instead

I just need to edit the story.

"You can't do that," said Mr Grumpy Pants. 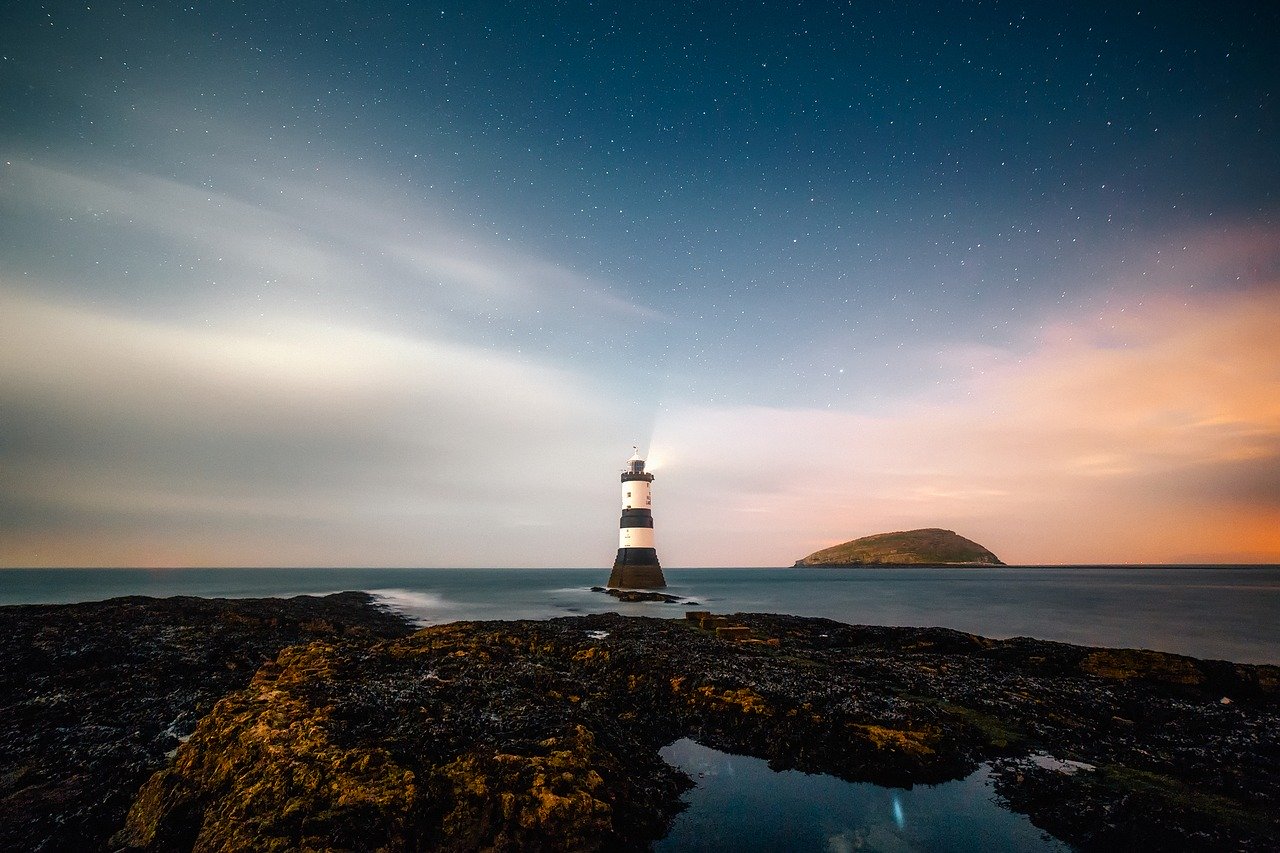 Haha ... this is the most beautiful “prompt-less” story ever.
Fabulous work and super entertaining.

Then it's a good thing that I forgot to check before I went out. Thank you for your support.

Whoa! This story is awesome. It's interesting, and entertaining. It got me from the first sentence. Well done.