"So what is so wonderful about our institution?"

"It's not Shawshank," I replied.

"Excuse me?" asked the person who I was talking to.

The person who I was talking to. I have no idea who he, or she, is. I haven't created the character yet

"This is the institute of making up things as we go along," said the person who I was talking to.

"Yes, we make up stories as we go along. Some might say, it's a freewrite."

"Even if you haven't got a clue what to write about, you can just keep writing, or typing, and seeing what happens."

"Are you even interested?" asked the person who I was talking to.

"All you are saying, is that everything is nice. What's nice?"

"What's wrong with here. Isn't making up stories as you go along fun?"

"Do you want some paper and pen?"

*We don't have anything that we can use to film you."

"Go on," said the person I was talking to.

"This really is a prison. Not like a prison. It is a prison. You are a prison warden and I have been wrongly jailed for two murders. Then you come along and pretend you are not the prison warden. You pretend that you are a character who has not been created yet. You pretend that this is the institution of making up stories as you go along. I'm not buying it. I'm not falling for it. I'm just going to keep my head down and do my time."

*Ok, that's very impressive," said the person who I was talking to.

"Yes, keep going," said the person who I was talking to. "This is a good story." 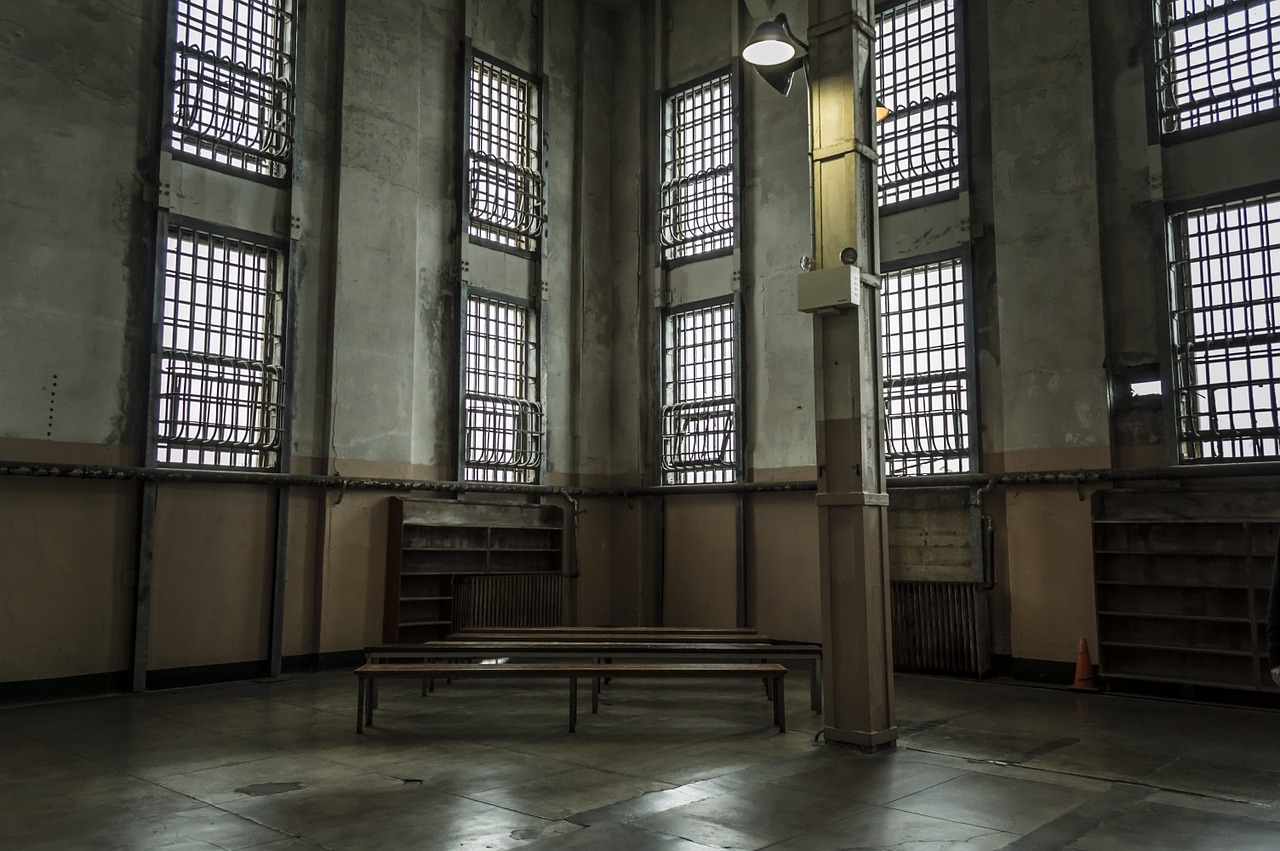 Some will argue that a freewrite should not be edited. I disagree, as long as the essence is there. On this occasion, I decided not to do any editing. The story demanded that I didn't. I hope you like it.

Haha, that's a good effort. If you used to read @improv freewrites and he is a stream of thought writer!

Thank you very much. Being compared to @improv is a compliment. Before freewrite, I had never written creatively, so I always appreciate everyone's support.

Yes, and we are tapping the uncovered gems with these writing exercises. I miss @improv.

I'm around! But not posting as frequently. I've been using my creative energy playing with @loch, and often just need to vegetate at the end of the day when I used to freewrite. Still doing Punday Monday, though! Come on by!

Well hello! It's good to see you. I popped over to @loch and read the escape story. I am sure the little one needs your play time! I haven't mastered punning yet, but one of these days I promise I will try one. I did manage a #zapfic piece and made it to the award page this week! Take care and awesome to see you.

Congratulations @mr-neil! You have completed the following achievement on the Hive blockchain and have been rewarded with new badge(s) :

Wow that was a very funny story @mr-neil, can't stop laughing, thanks for sharing, it's awesome.

Thank you again. I'm glad you enjoyed this one. It's amazing what flies off the imagination.

A very interesting story...I think I would've gone nuts if the person said "That's nice!" one more time ha ha. Now you left me wondering what just happened and that is GOOD! Keep up the great work & remember, You Are Awesome! 👍🙂💚