Maybe,if we talk about the most fascinating modern day cars that brought up new technology and physics science application in broad terms,cars that fulfilled the demands of a new age, we would most probably point out to electric cars.Yes,there are lots of strong reasons for this selection, with the ongoing trends of motor vehicles, it is one matter of luxury to have one electric cars and run it in a highway is something more exciting and funny in most parts and cases.The invention journey of these cars are something that picks the interests of folks who like to talk,discuss and gossip about science and new technologies.
In this context, today we would show some of the feats and characteristics which helps electric cars to be in spotlights and the reason why people likes it mostly.Its an interesting topic I suppose to discuss and note, as electric cars hold a newly used technology. 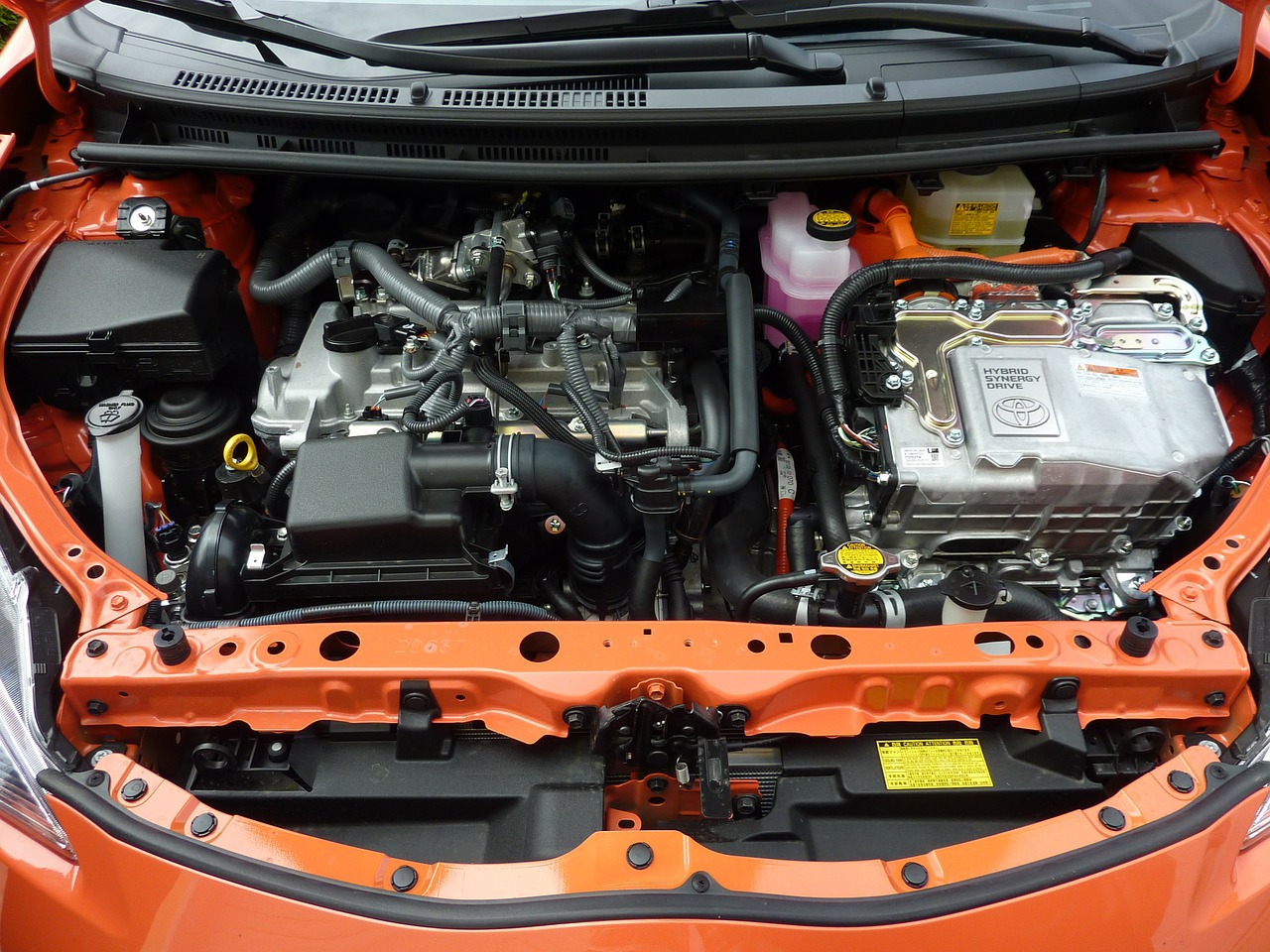 Recently, I read a paper cutting where I found, 1% of the cars that ply on the roads were fully electric by the year 2020.Previous year, despite covid restrictions and hazards, in economic recessions car lovers bought these cars and used them in various purposes. Now,its interesting to see that,the number of users are increasing as the years roll on,and we would more like to see even better number of people in that category.
Now,its everyones question, why electric cars are something special?why people like these most?Lets see, why electric cars special in many forms. 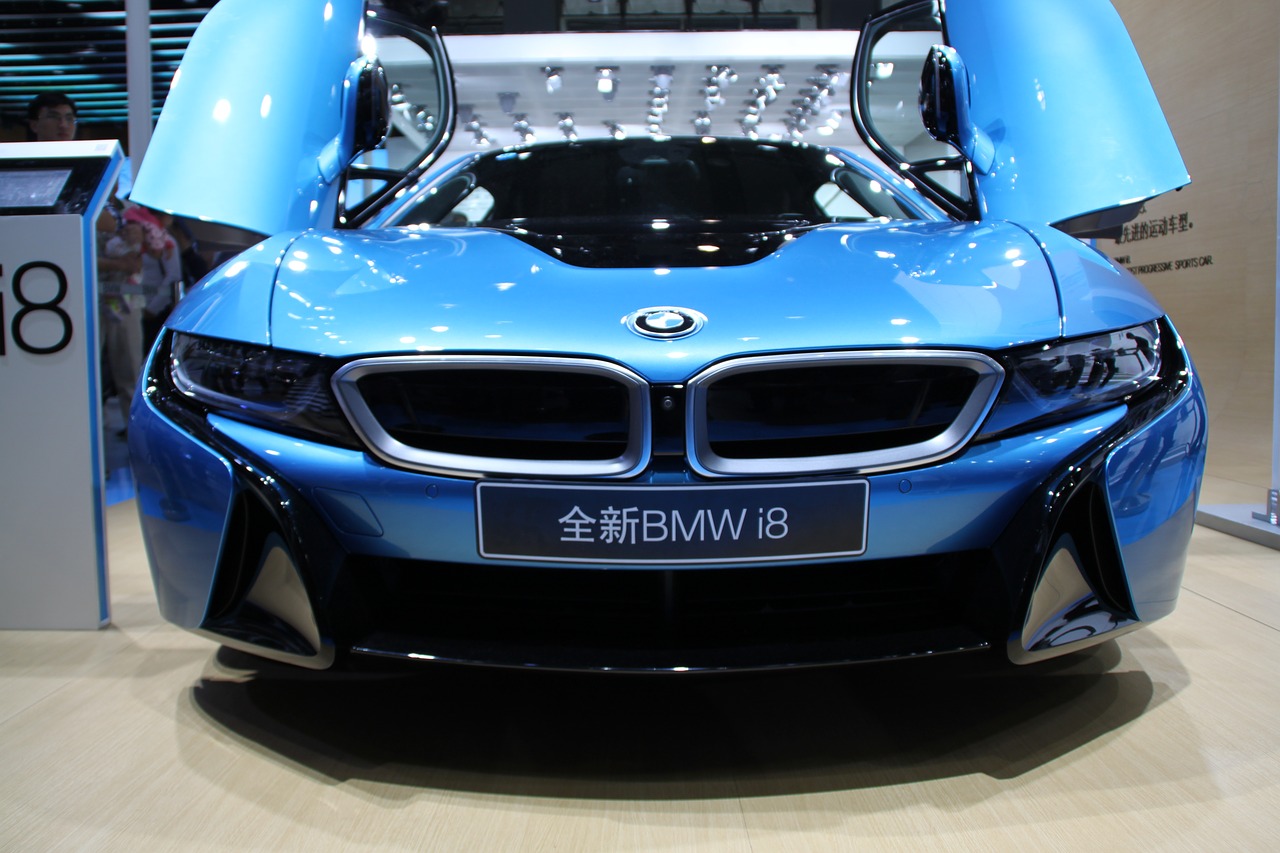 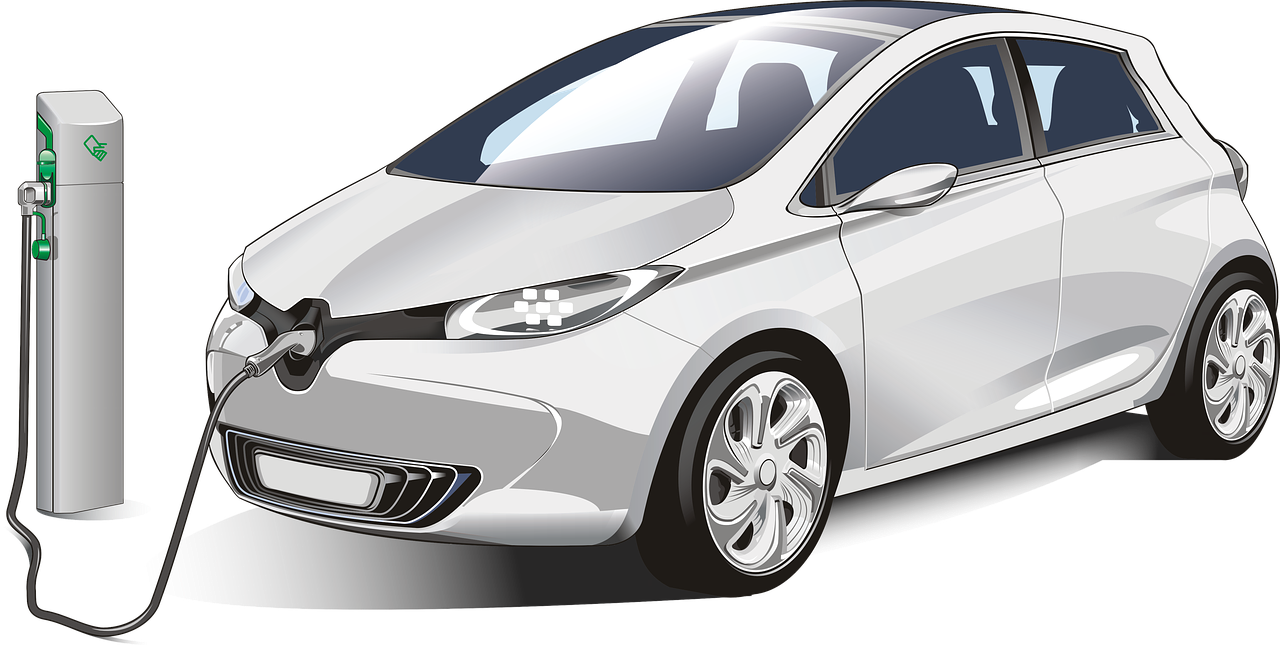 There are leading manufacturing companies like Tesla,Nissan, Mitsubishi,BMW, Renault etc.who produces great designs of these cars and european countries are much likely to promote policies in support of these cars and granting incentives that would make people to be able to use these cars personally. I hope,these cars would get much popularity and enough market capture in the upcoming futurr ahead.

Thanks For Reading My Blog 🙂,

What happens to them when those parts wear out?
I'm betting they don't do much rebuilding on those.

Maybe, those cars lacks on something that you questioned out, I dont have that much idea,maybe car experts would say well about that.But,in general its really good 🙂.
Thanks for your say,buddy.

Congratulations @ford.stem! You have completed the following achievement on the Hive blockchain and have been rewarded with new badge(s) :