steemhiver (43)in STEMGeeks • 2 months ago

I read the pages of history, and discovered thay, since the ages of scientific revolution, the way it evolved and constantly making progress, has created a bipolar perception among all of us who have seen how technology was used during the centuries.

I believe personally that, technology is a great power and enormous strength that has the potential to be the driving force of development and progress in our society. It would be outspokened and I cannot inhibit the influxes of the streaming technology that led us towards a positive march in greater part of our life. 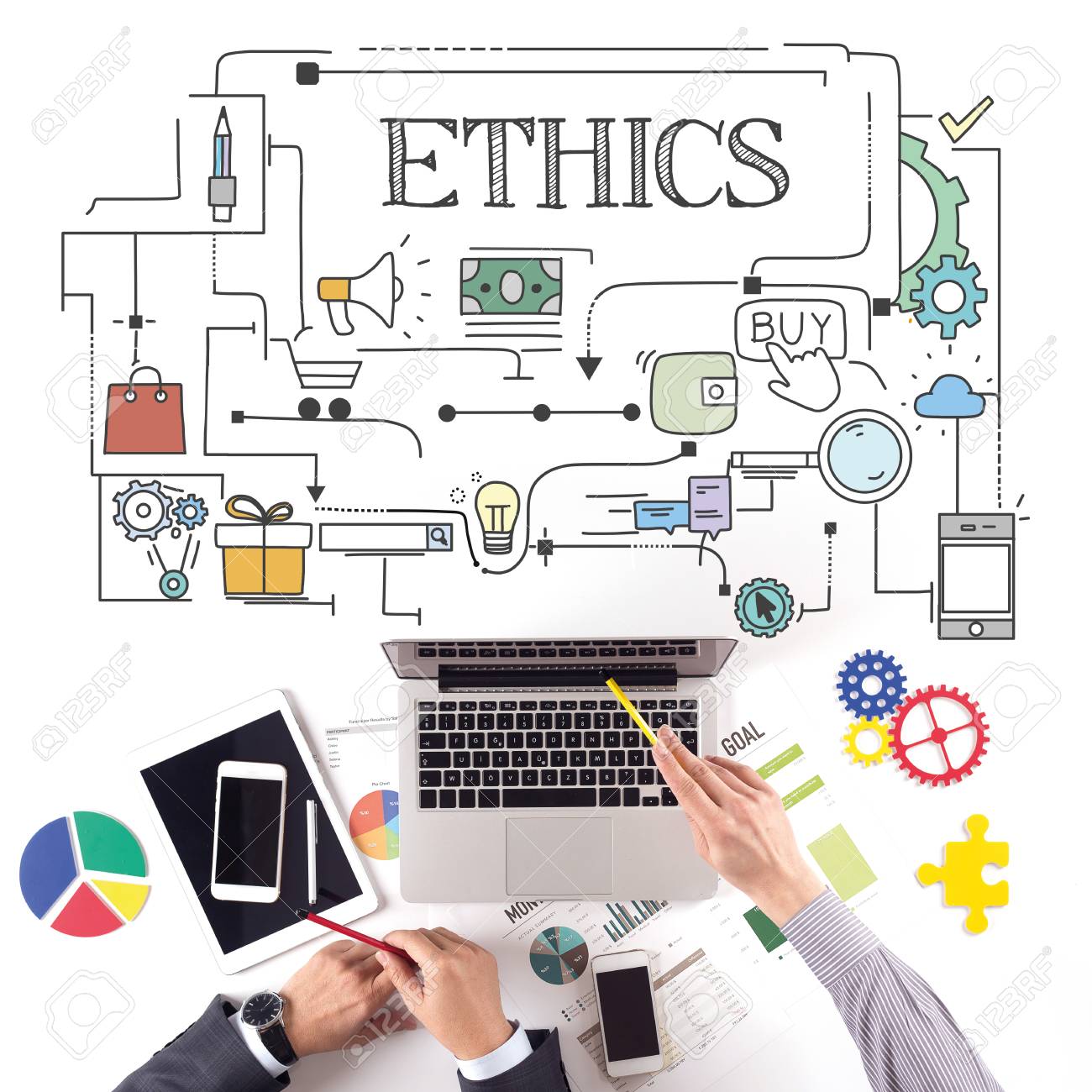 It has certainly given us a prop to hope for a better future for us and our children, the future generation would be amazed with us, as the way we transferred the key to them. Its a matter of responsibility and a great part of pride for all of us, who are collaborating to take science even one step ahead, yes, we have a plus point here.

Technology and the modern day living standards are surely higher than ever as we compare present with past, the demands and scarcity that were so vivid and clear, now beinh replaced with abundance and adversity.

I always find meaning in our societies living when I see the change happened with Computer technology and the way internet provided us with precious gifts and hapiness.

When a kid finds a way to continue his academic education through the use of internet and its apps and modules, It gives me hope that our innovations didnt let us be down, rather it passed an alternative path in creating new dimension in distance learning.

When I see, the offices are closed down due to Covid outbreak and government enforcing laws to restrict live gatherings, as a byproduct of it, economic recession takes place, I see officers curbing their tight schedules and services well in good manner with personal computers and online websites.

That is the greater part of the story, the story of technology that gave us wings to fly when our hands are tied and we move even smarter, even faster and efficiently. I think, you quite guessed the allegory that I wanted to say to you.

On the other hand, my mind is not satisfied in contentments and its not happy with all the blessings that technology did to us. But, I get even more apprehended when I get to see the worst, darker part of it.
Its really devastating to narrate to you.

Not all the angels wander in tech world and scientific city, but the devils always run apace with the growth of the system. 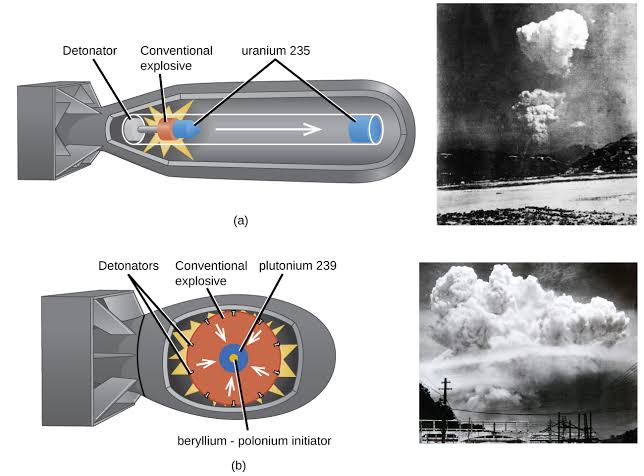 Src
If technology is used to cause harm to the innocents or used as a prop to dominate against the opponents, then the question of ethics come forward leaving the bright sides of it.
Its a matter of regret that technology sometims can be liable for slaughtering innocents, commiting for the cyber crimes, building deadly weapons to kill many lives and posing a bigger threat to humanity and existence.

People have the inherent tendency to push aside the drapery of ethics and good manner, like devils work they take the wrong side as their prop and that goes a long way to negativity.

Now, I want to ask you about your perception about the bipolarity of the technology we use. I used the term to showcase the actual scenario and happenings of technology, when it comes to use.

Please do opine if you have anything to say about the technology and its ethical usage.

Take my regards and all the best wishes to you.

Thanks for sharing and bringing up this topic. It is my belief that tech is just a tool. Human behavior is the issue. Crediting or blaming tech for an outcome is sort of shallow. It's almost like blaming or crediting the type of utensil for a persons weight gain or weight loss. Although it plays a part, ultimately it is the human behavior behind the tech, or utensil, that makes the differnce if the outcome is positive or negative.

Congratulations @steemhiver! You have completed the following achievement on the Hive blockchain and have been rewarded with new badge(s) :